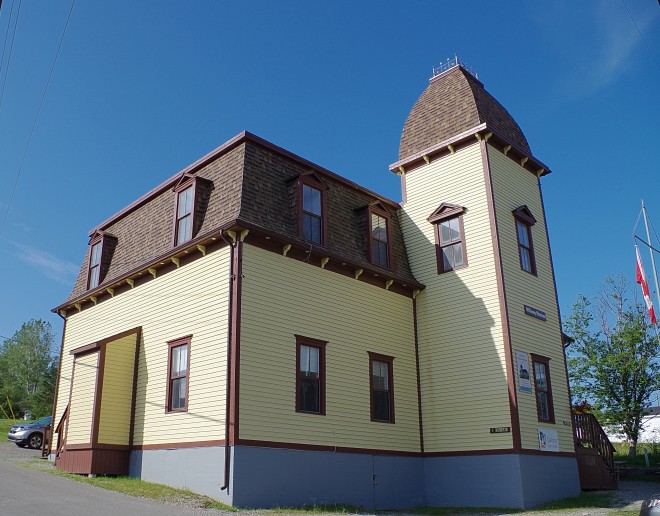 Description:  The building faces north and is  a two story light yellow coloured wood frame structure. The building is located on landscaped grounds in the centre of Saint George’s. The north front has a central projecting tower. The red coloured roof is mansard with dormer windows and the foundation is concrete. The building had a large courtroom with covered ceiling on the second story and the first story contained the Post Office, Customs Office, three bedrooms, a palour and a day room. In the basement are four cells. The building was renovated in 1943 and in 1952. The building houses a museum.

Note:  The first courthouse was built on Sandy Point and was in disrepair in 1903.

See:  The similar styled courthouses are located at Bonavista, Greenspond, Placentia and Trinity. 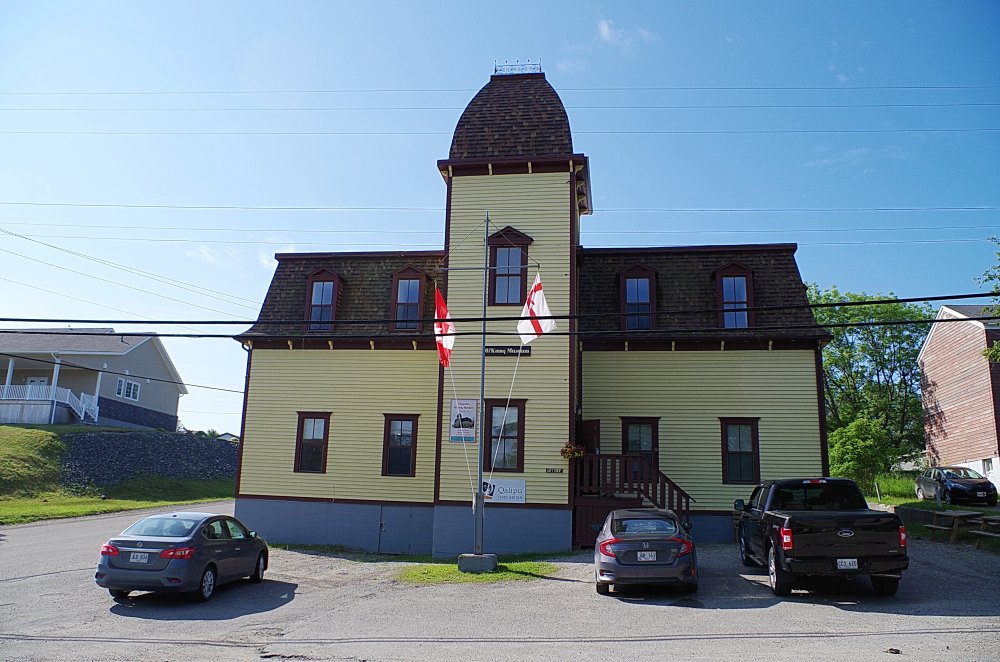 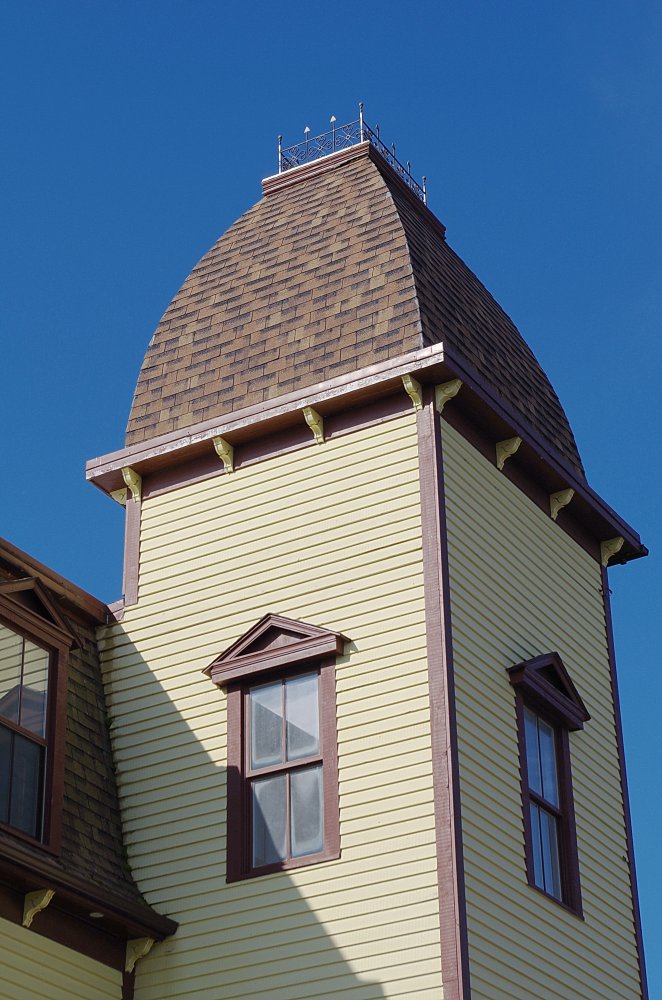 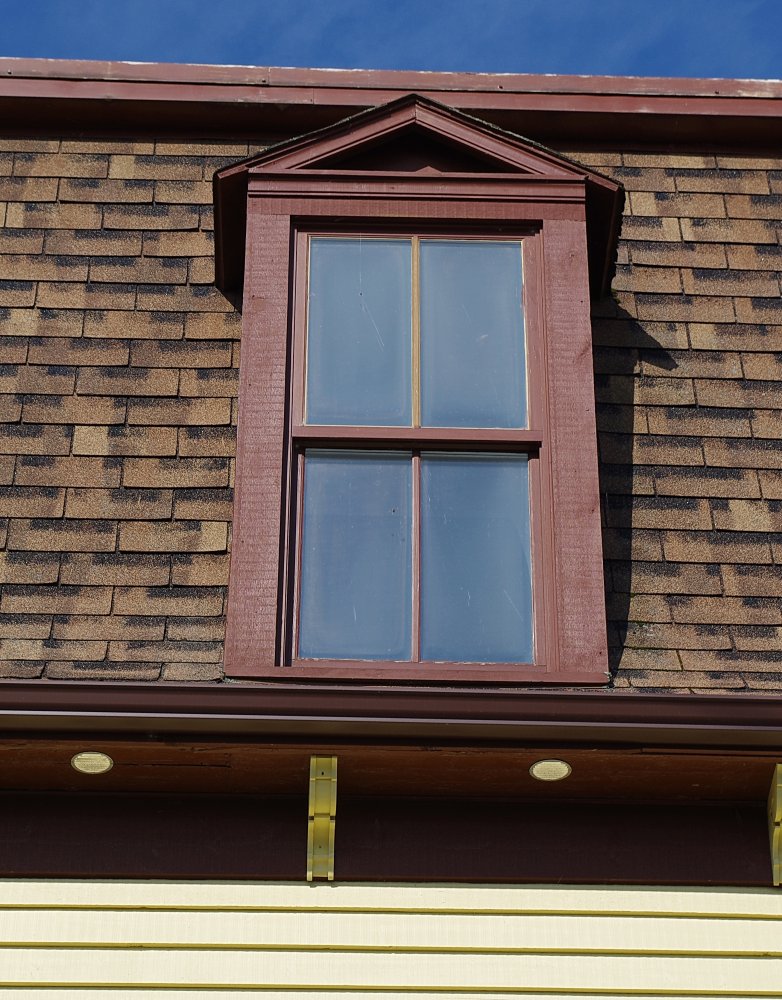 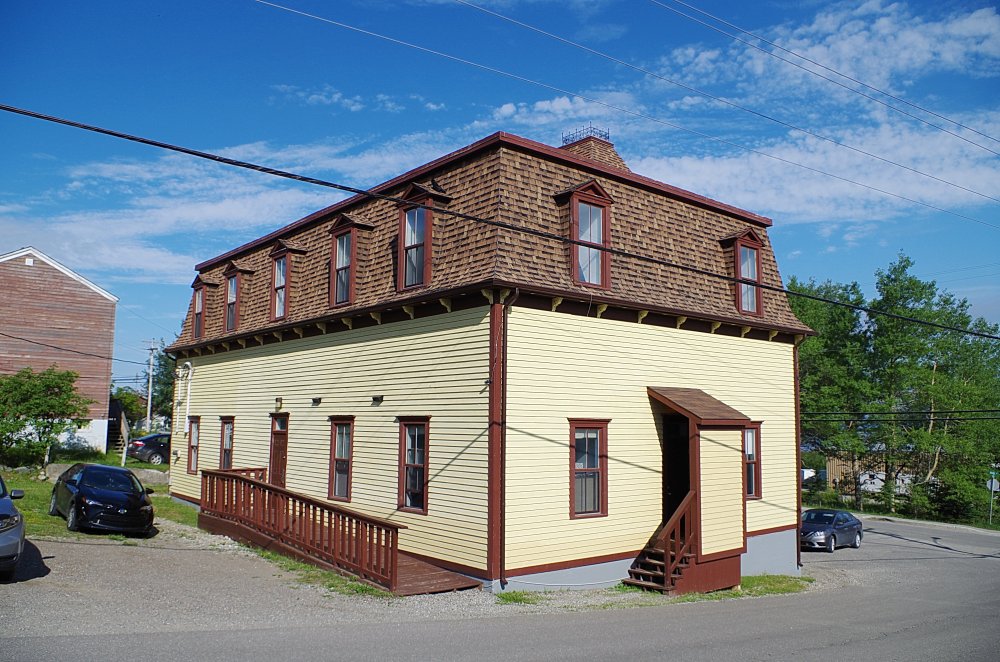 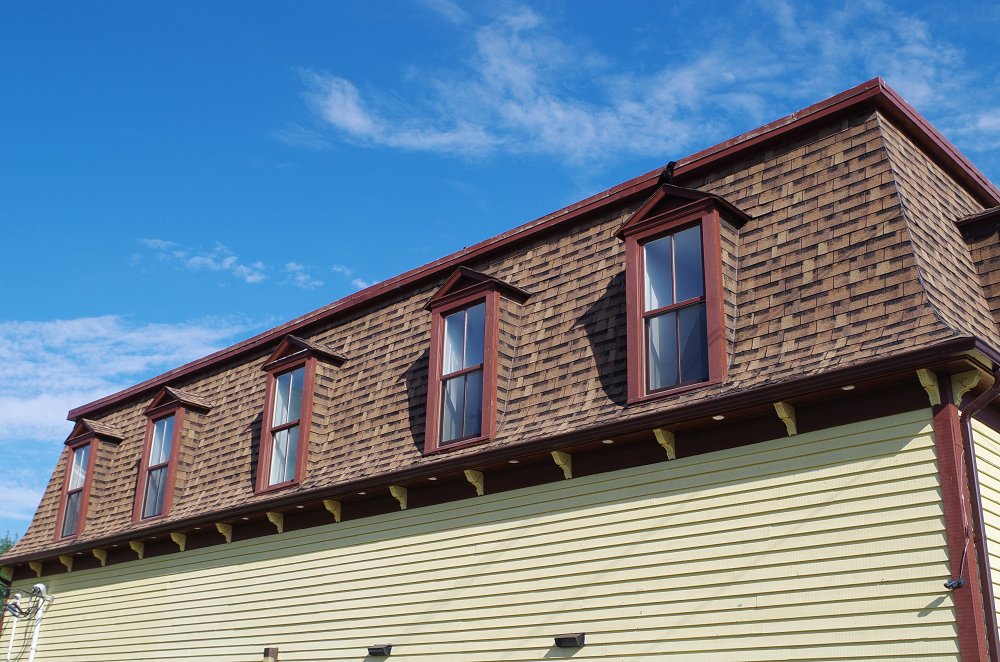 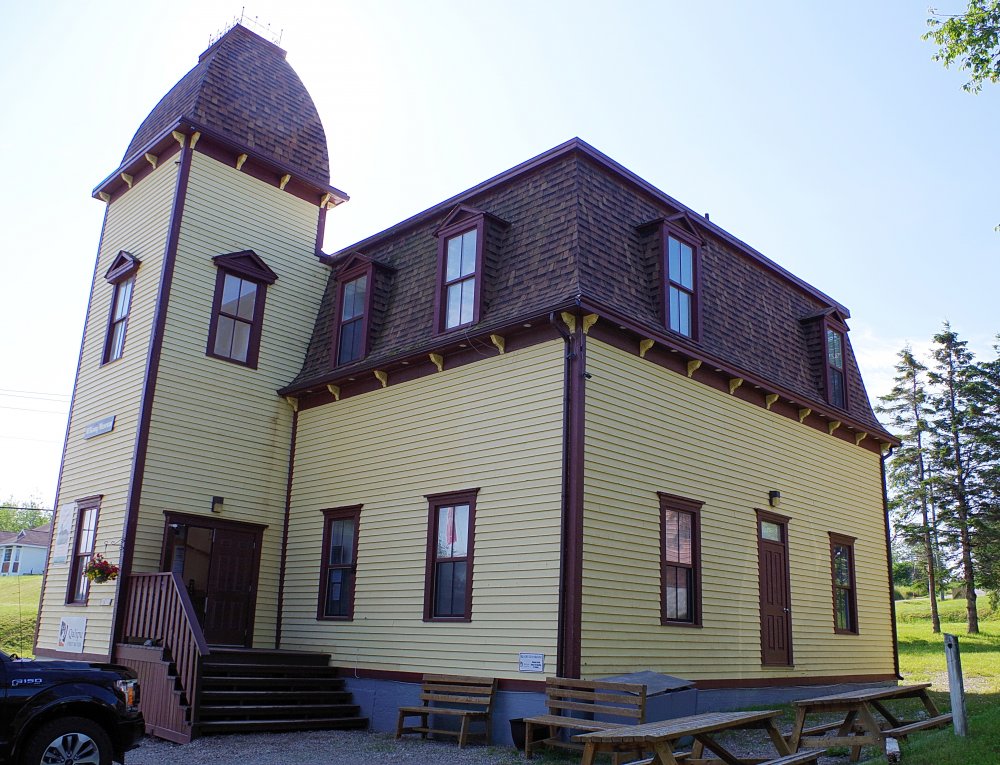 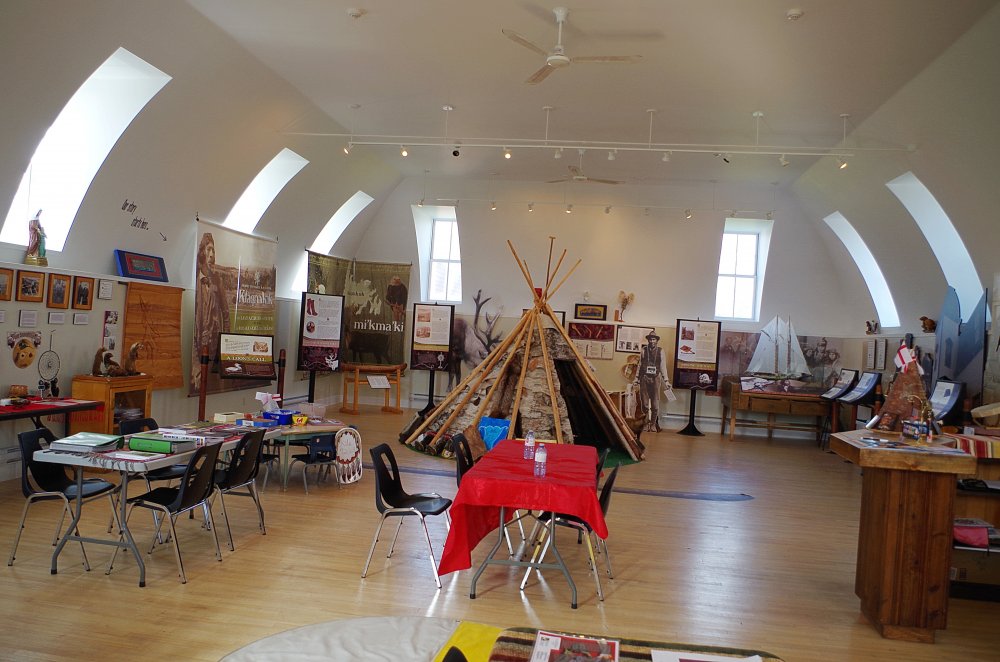 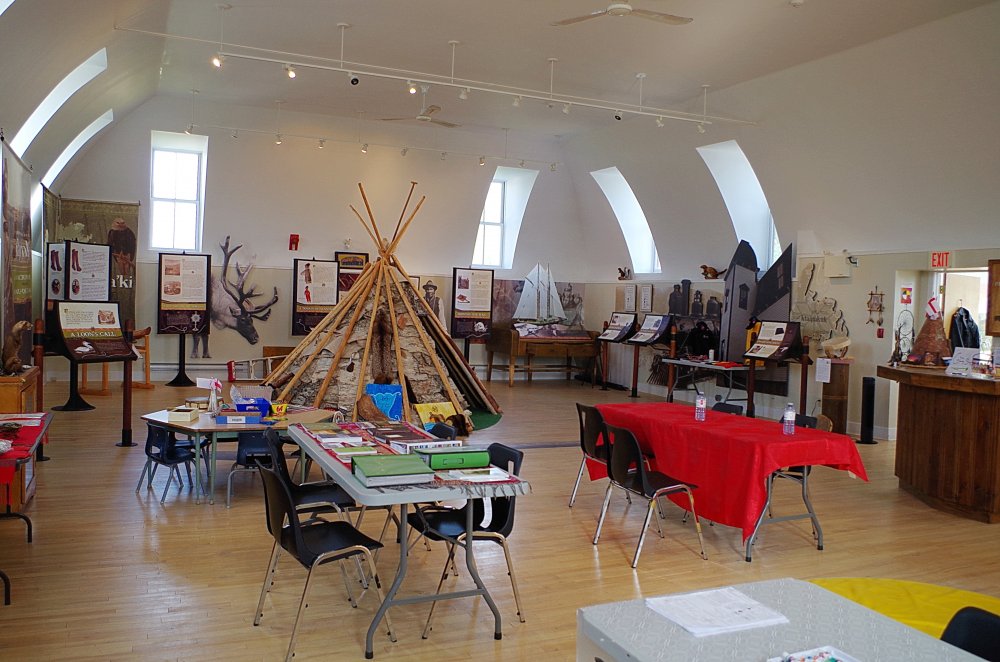 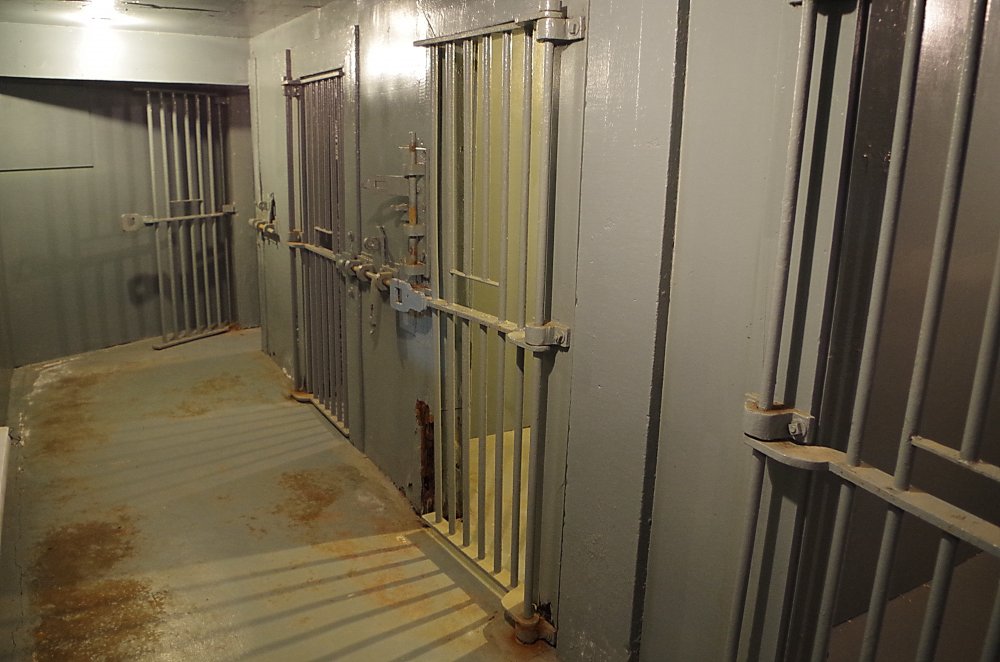 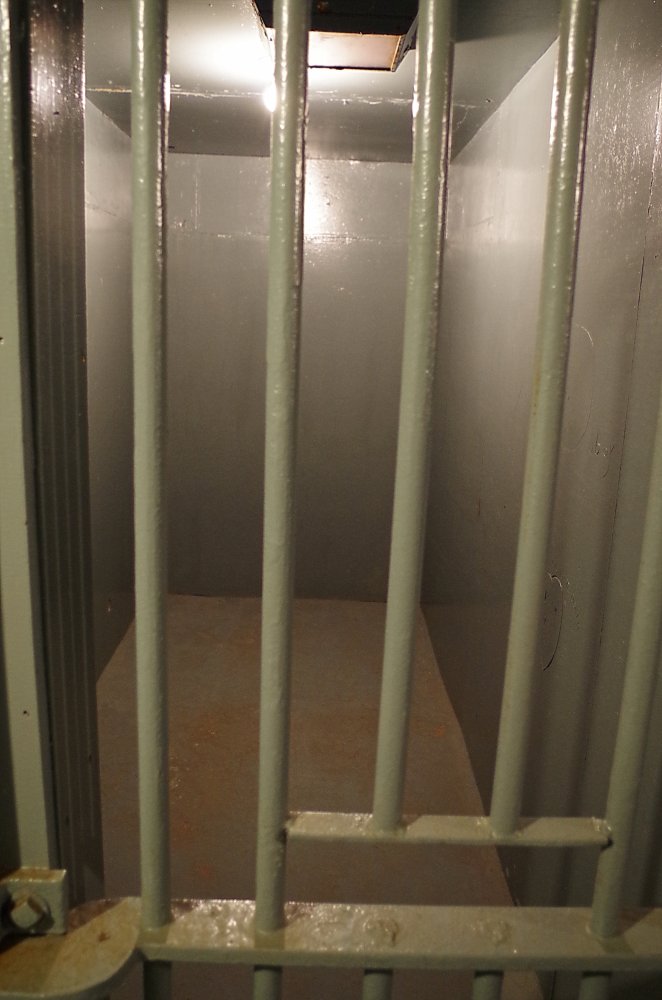 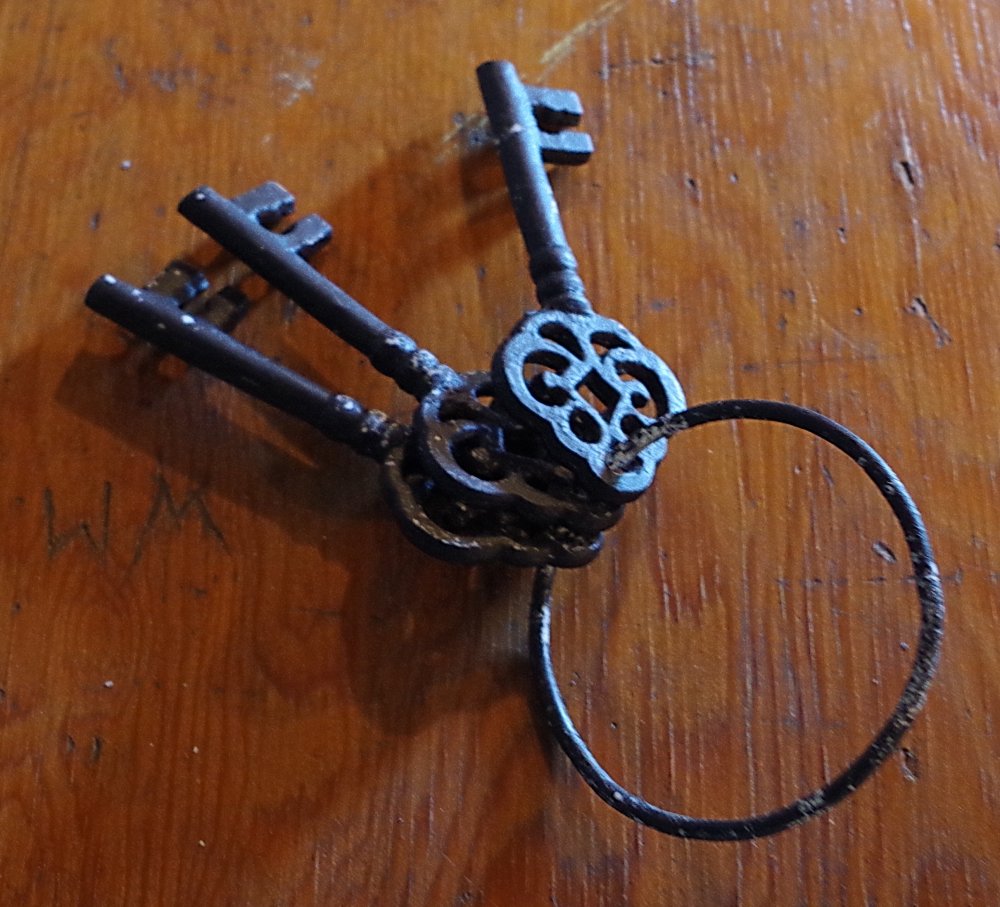 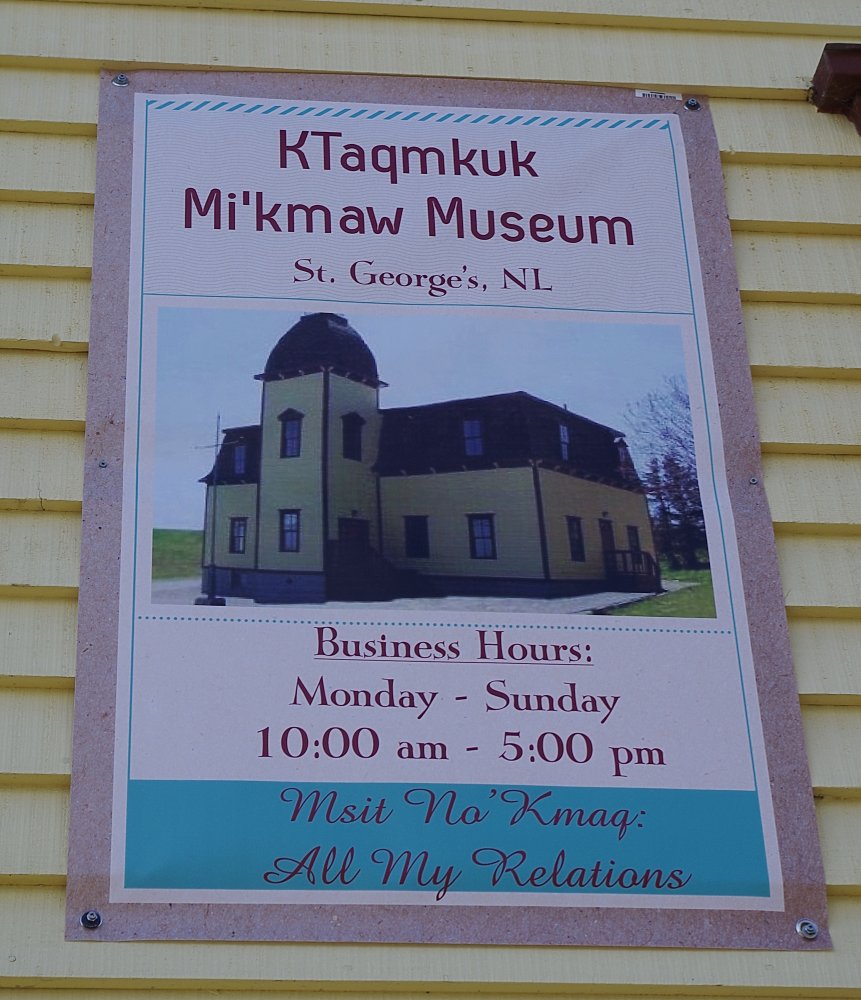