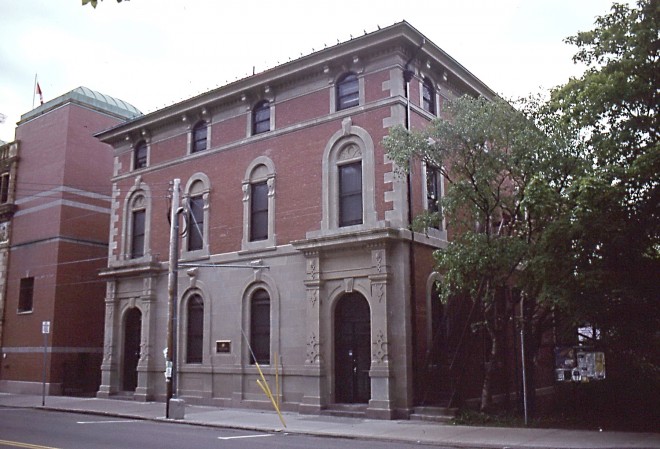 Description:  The building faces northwest and is a three story red coloured brick and stone structure. The building is located in the centre of St John’s on the north side of the courthouse and was constructed as the Union Bank Building. The building is constructed of red coloured brick with sandstone trim. A small addition was added at the rear in 1892. The arcade of the front façade is repeated on all three stories, gradually getting smaller on each floor. The main level façade is constructed of cut ashlar stone, while the second and third stories are faced with brick. On these upper stories is quoining, also in cut ashlar sandstone. The main level features twin main entrances that have heavy carved pilasters and entablatures. Each window on this level also has a keystone feature and projecting arch with pilasters. The second floor has sandstone arches with carved details in place of transom windows. The second and third stories are delineated by a sandstone stringcourse and the arched details are further expressed in the third story windows. At the eaves are dentils and eaves brackets. There are high ceilings and arched windows. The roof is hipped. In 1975 to 1976, the building was renovated to house the Court of Appeal of Newfoundland and Labrador. The Court of Appeal courtroom is located on the south wst side of the first story.

Note:  The building stands on the site of the first prison constructed in 1730 and was destroyed by fire in 1846. The present building survived the Great Fire of 1892. 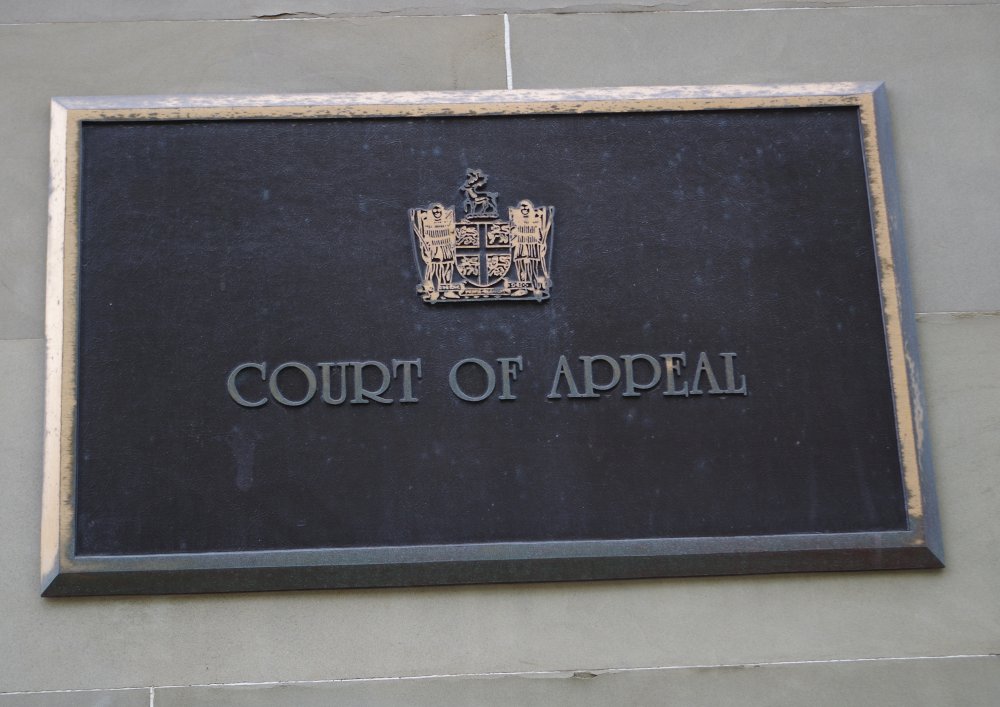 Newfoundland and Labrador Court of Appeal 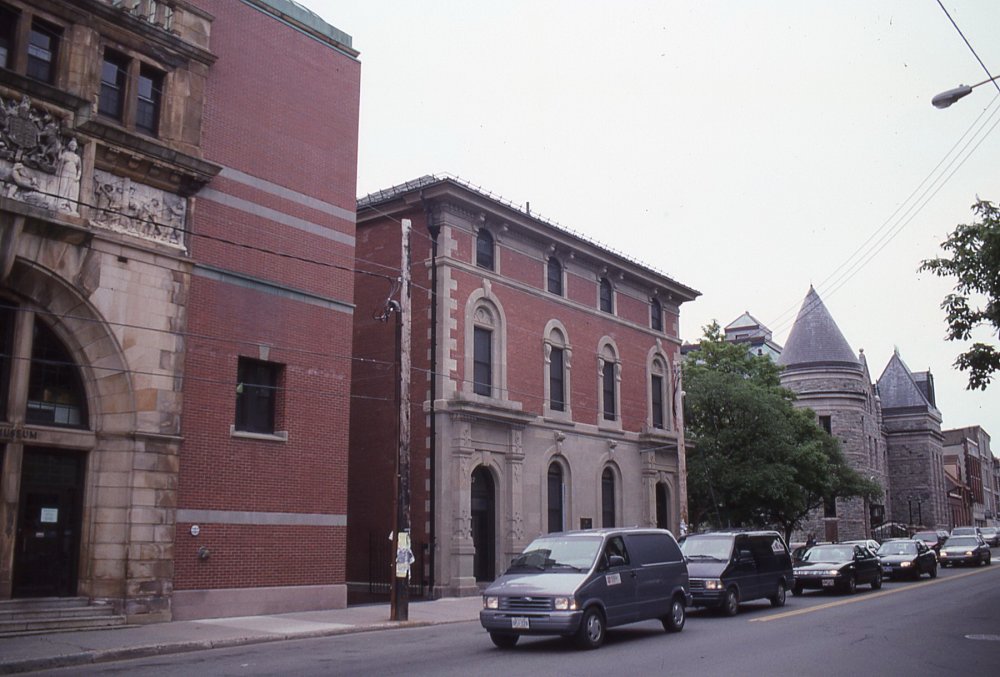 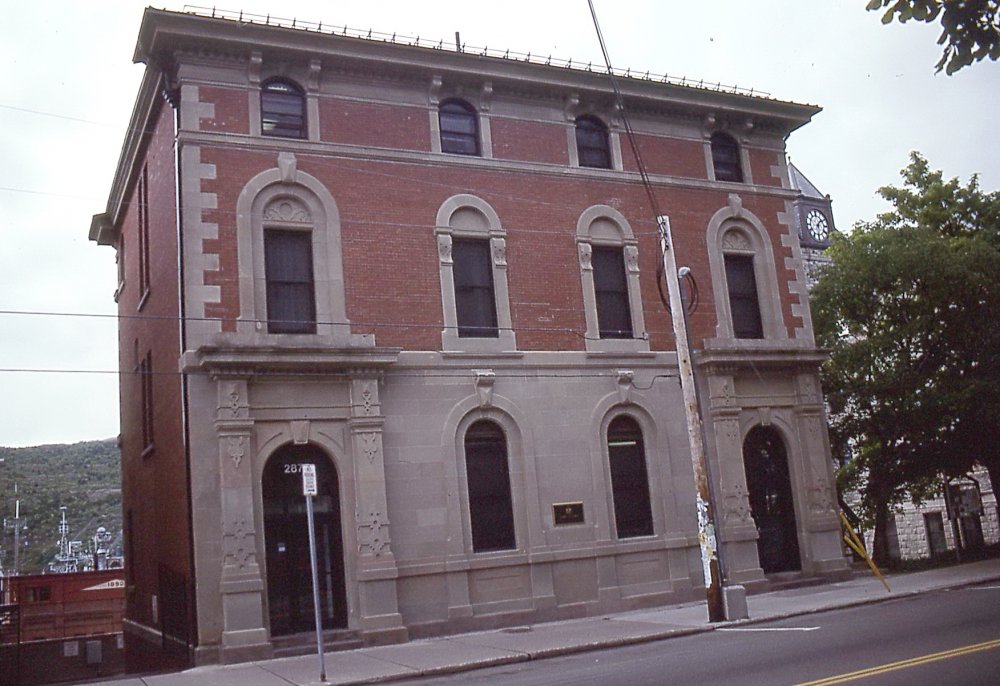 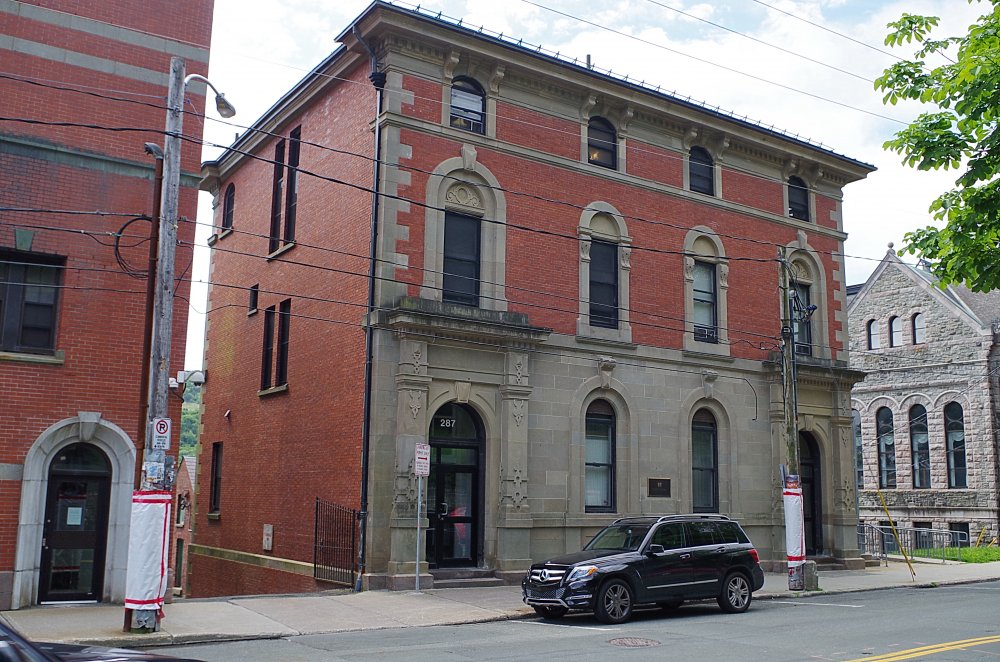 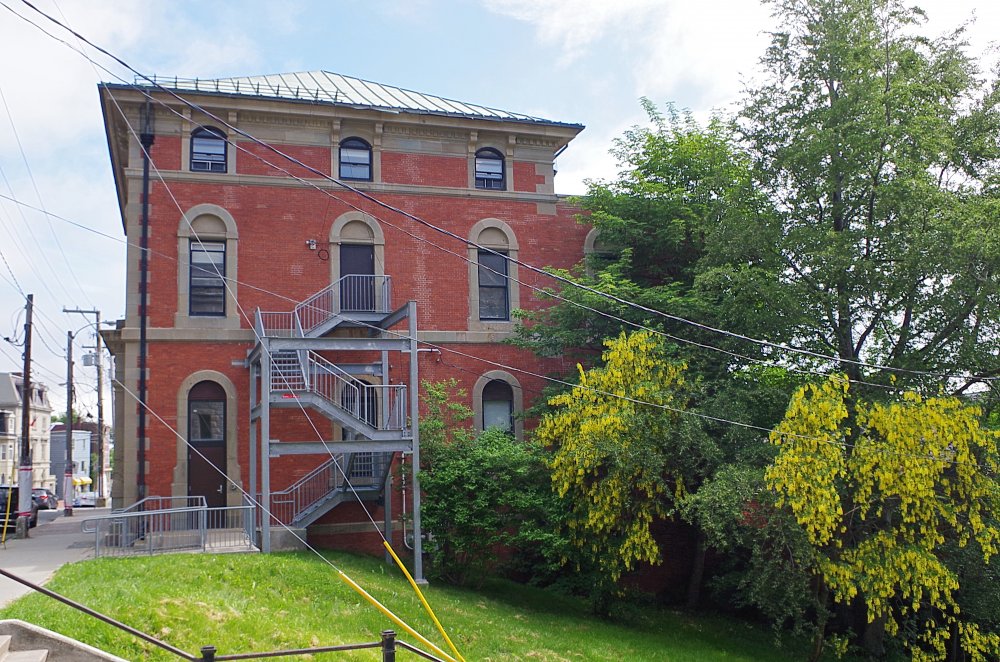 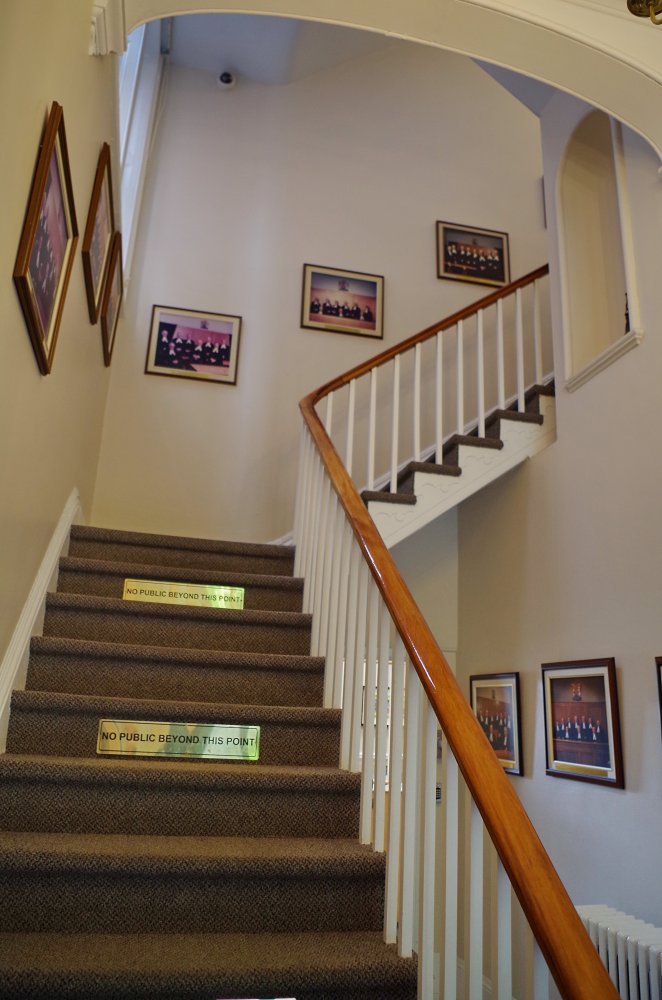 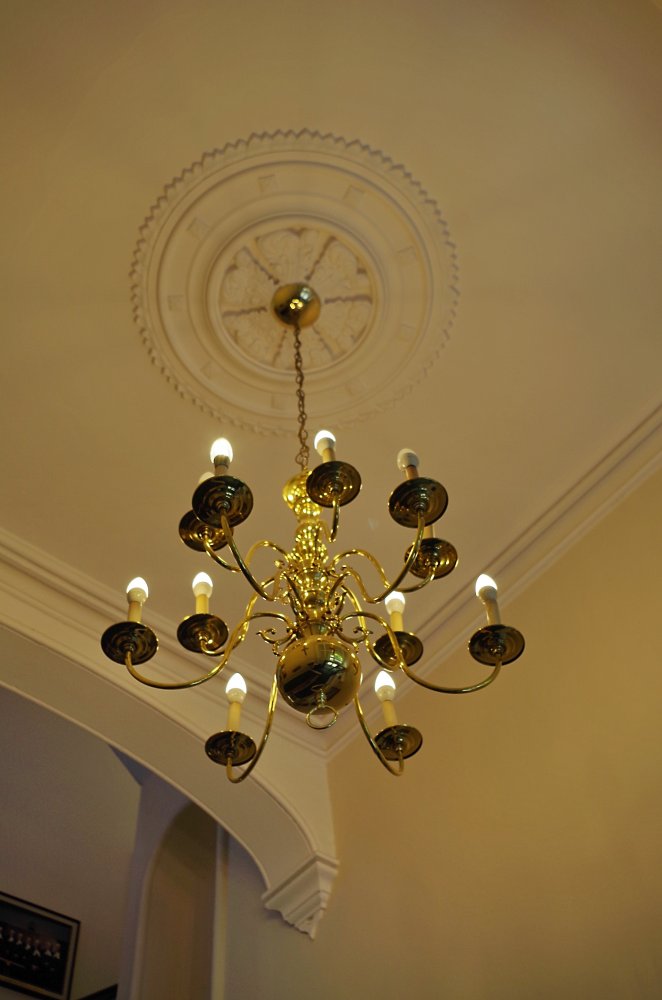 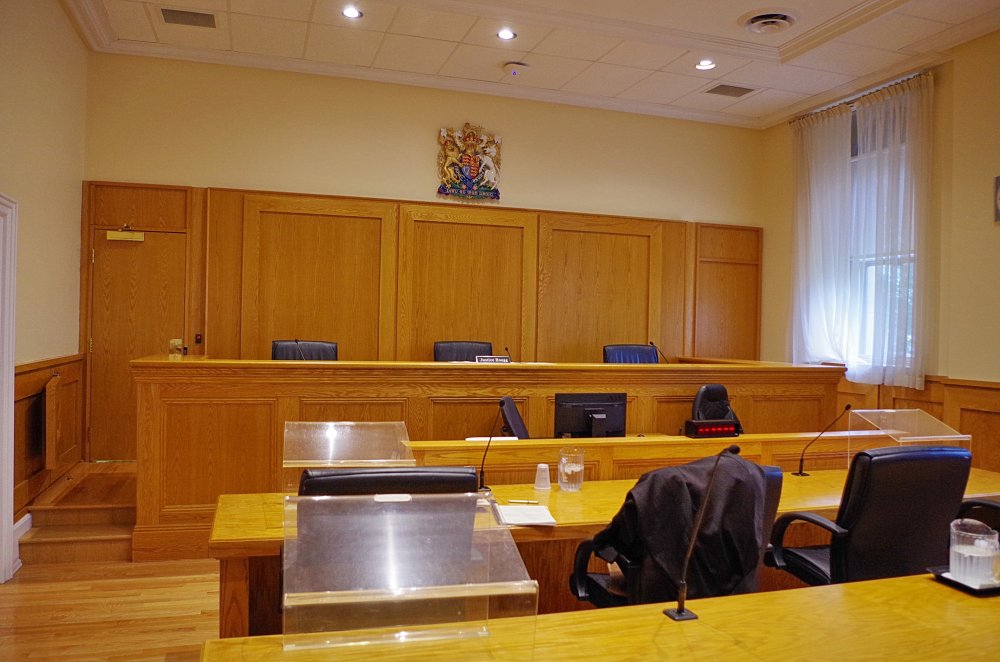 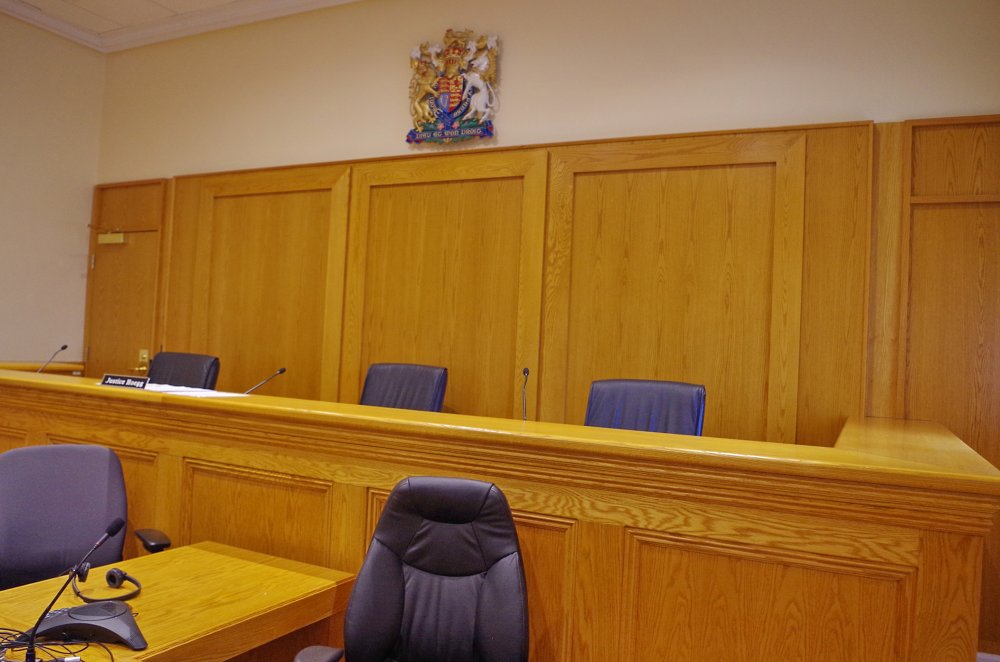 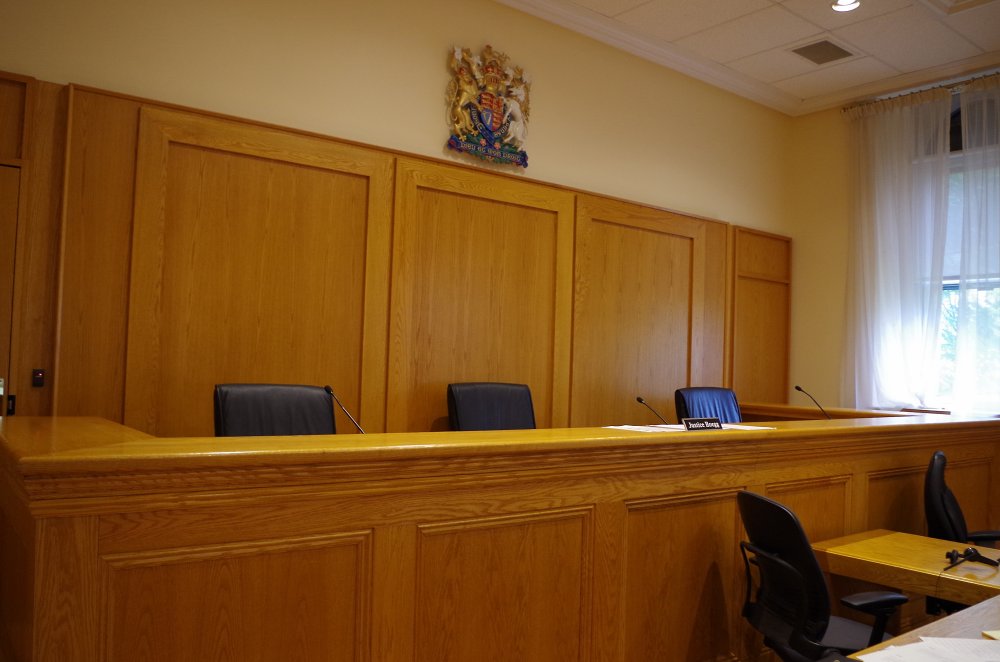 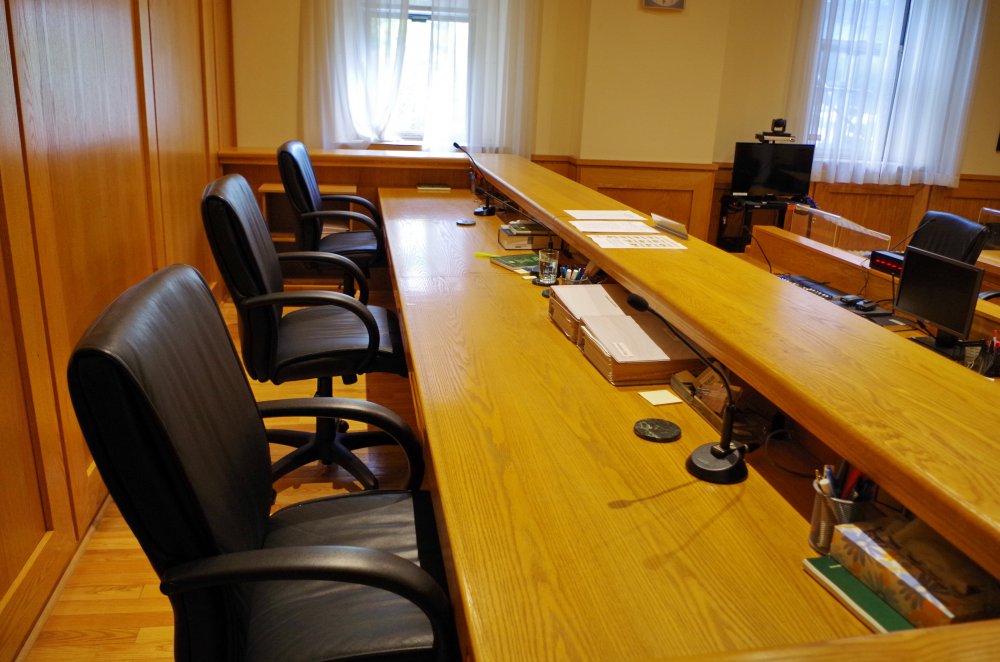