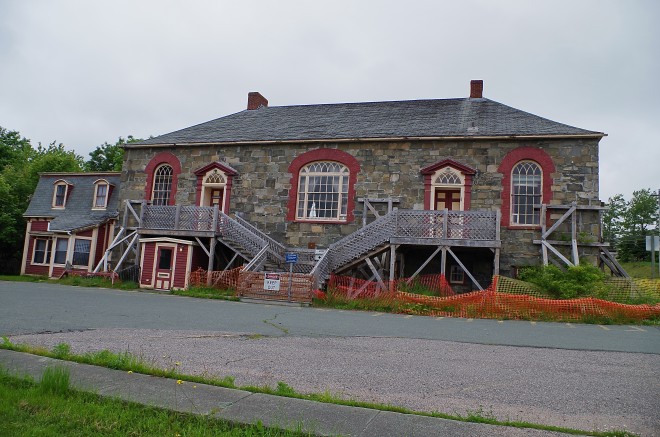 Location:  Harbour Grace located in the eastern part of Newfoundland Island along Conception Bay on the Avalon Pennisula.

Description:  The building faces south and is a two story cut stone and wood structure. The building is located on landscaped grounds in the centre of Harbour Grace. The south front has wooden steps up to the second story with an east and west entrance. In the centre is a large arched windows. The building is rectangular being 63 feet by 33 feet containing a jail and jailer’s residence. The walls are four feet thick and the hipped roof is slate. In 1872 to 1873, the building was renovated. The architect was John Thomas Nevill, Inspector of Public Buildings. In 1894 to 1894, the Gaoler’s residence was built. The building was renovated in 1955 to 1956 by the Department of Public Works.  A wall was built in 1976 to 1977 by the Department of Public Works. 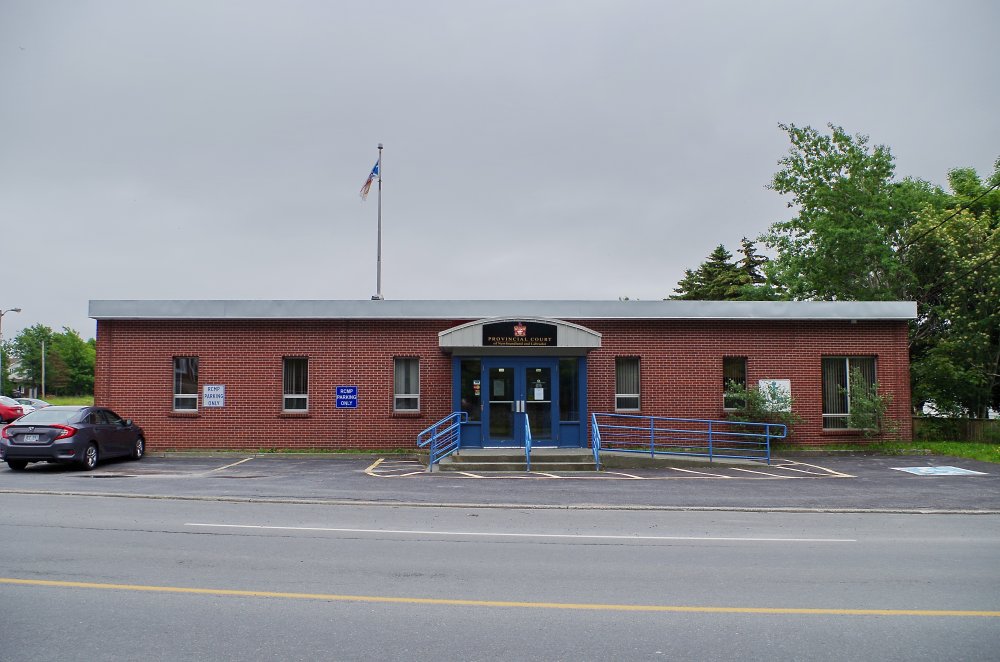 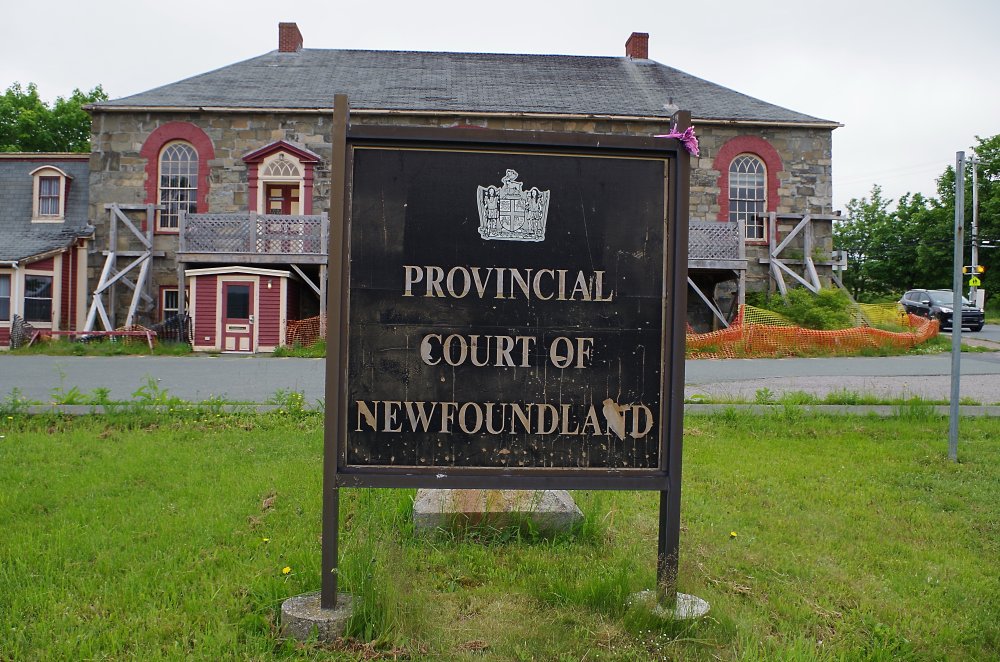 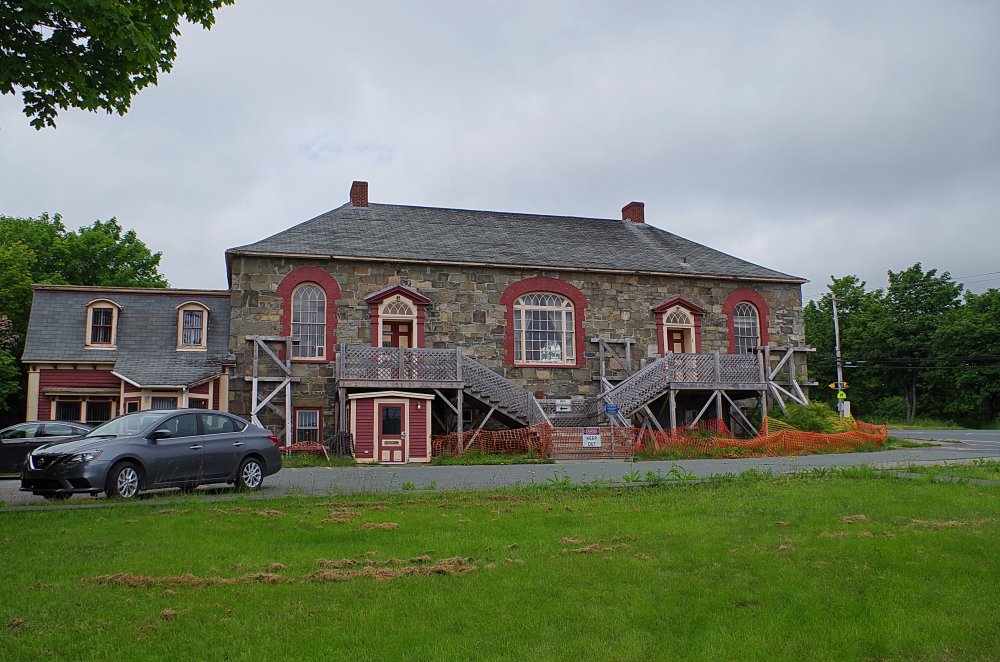 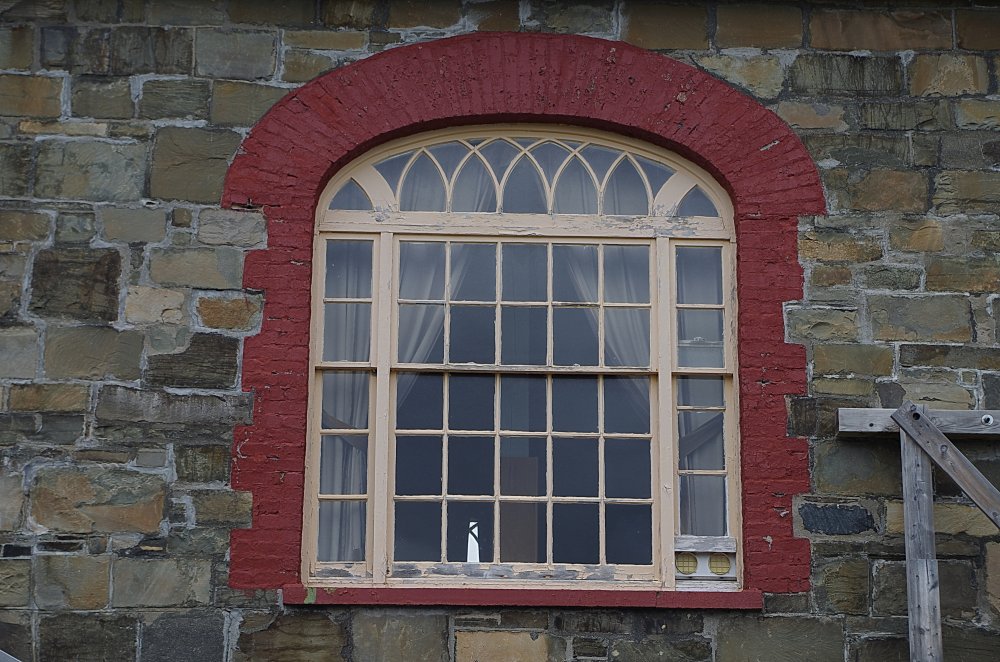 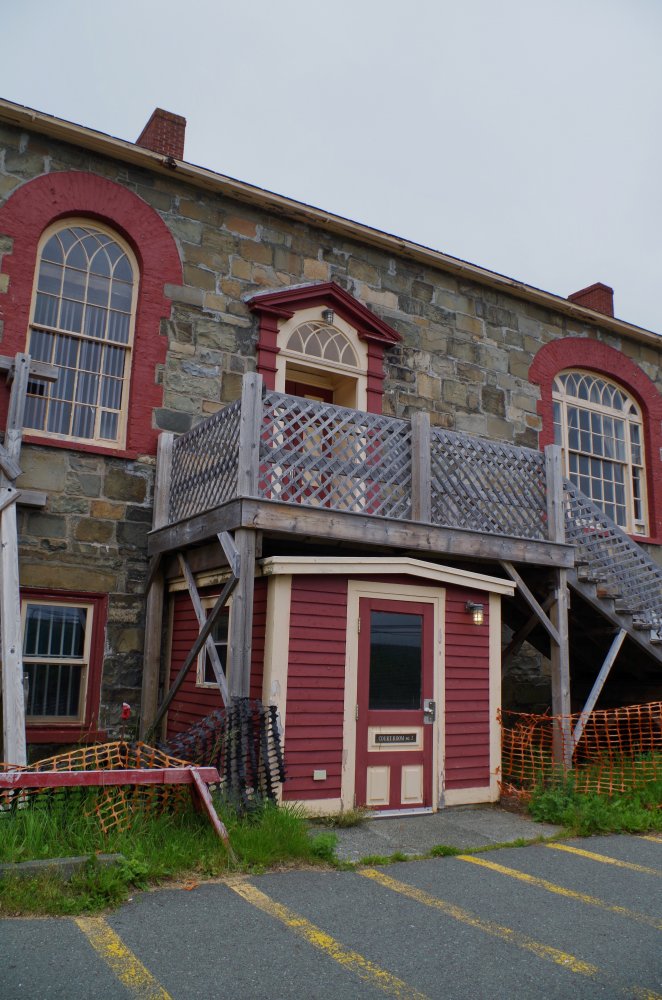 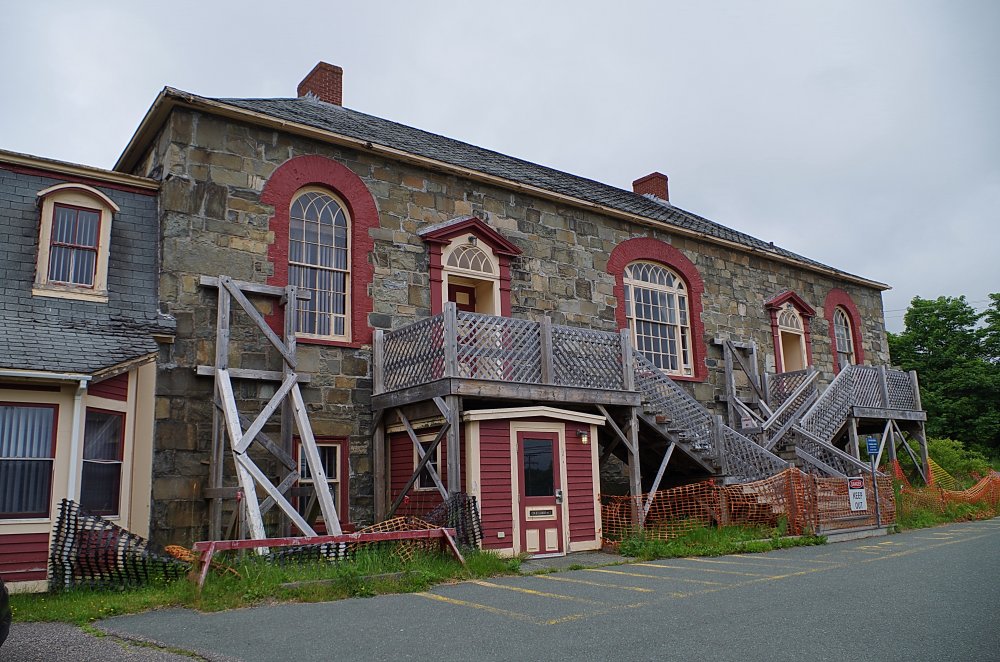 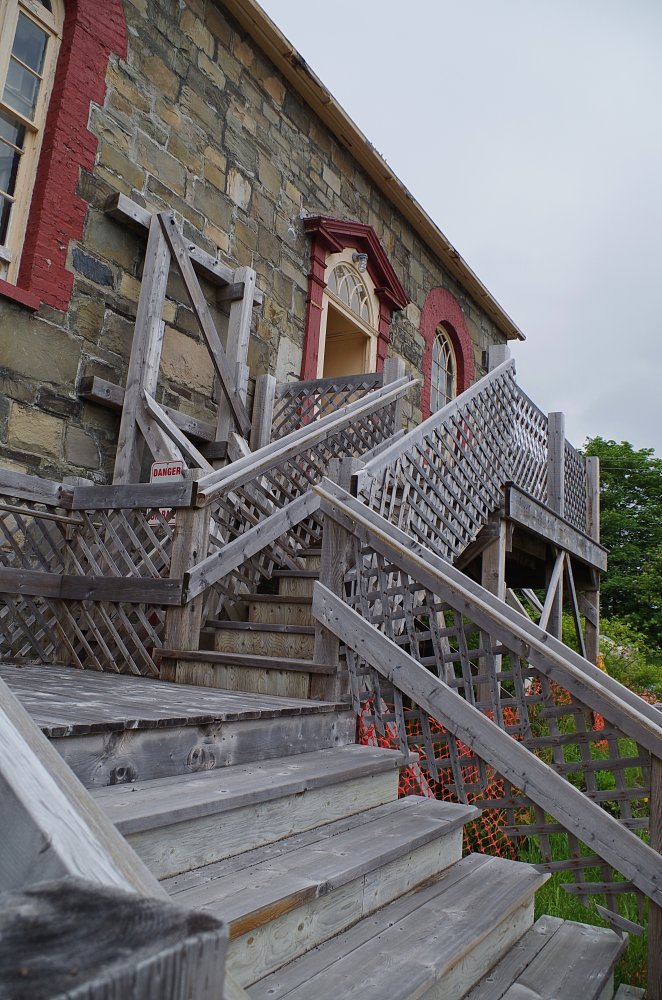 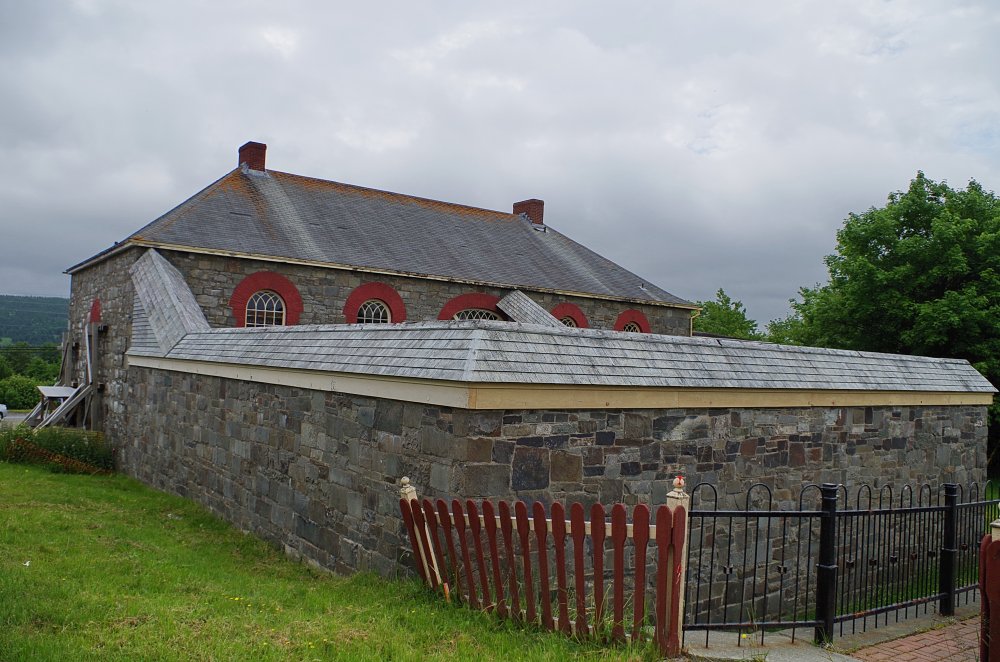 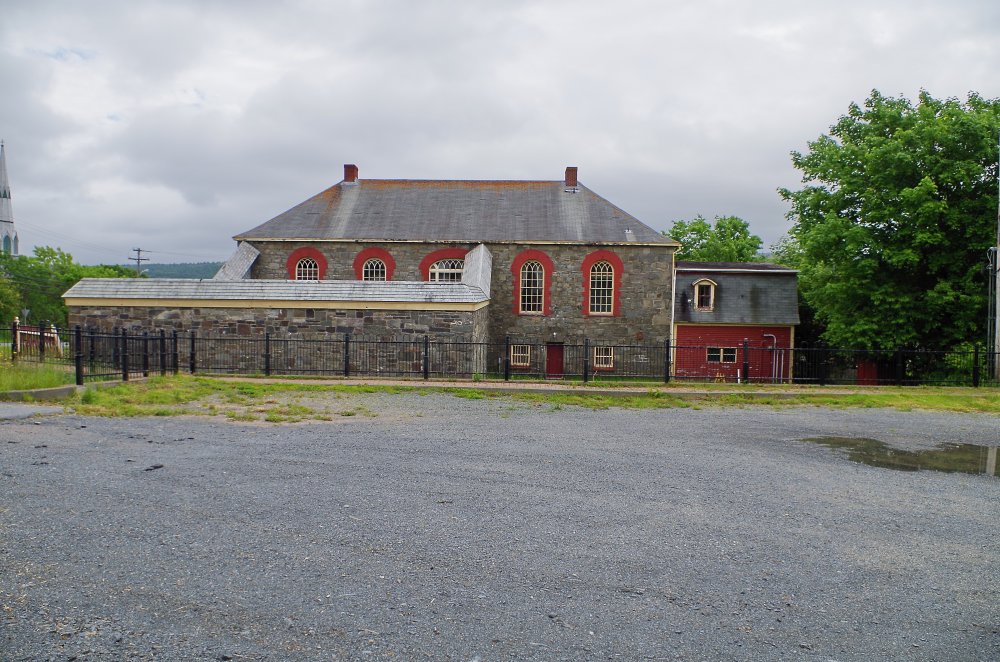 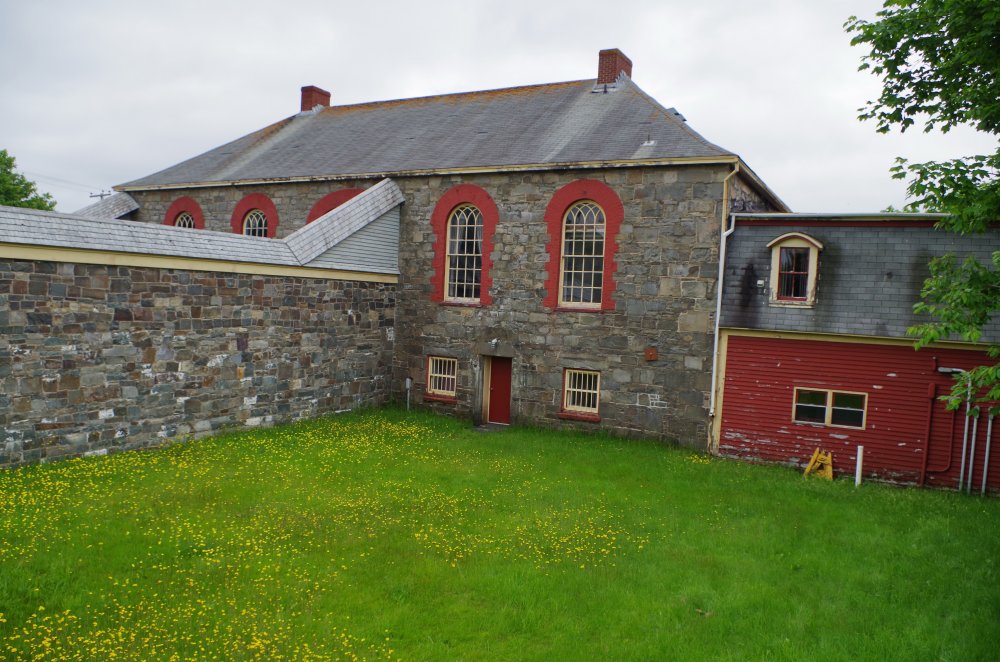 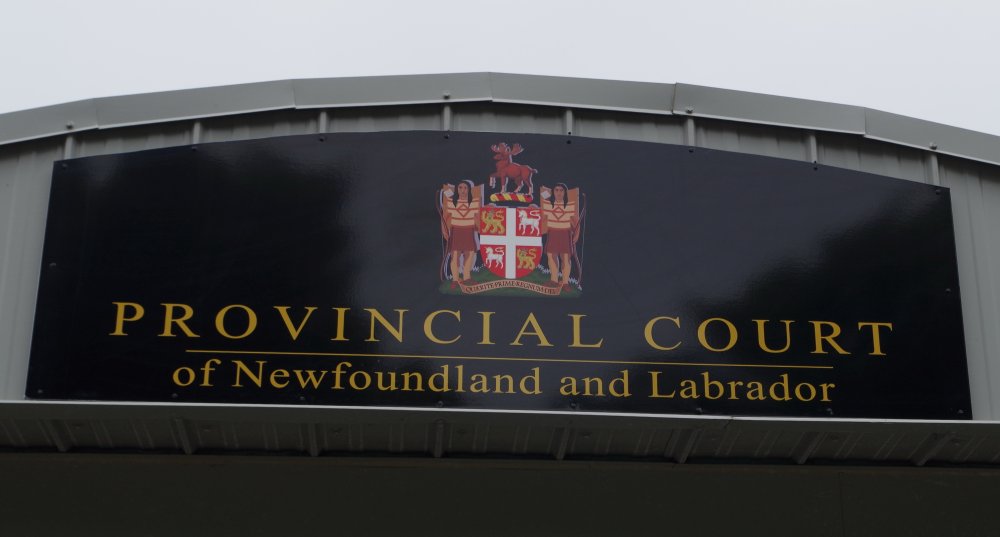 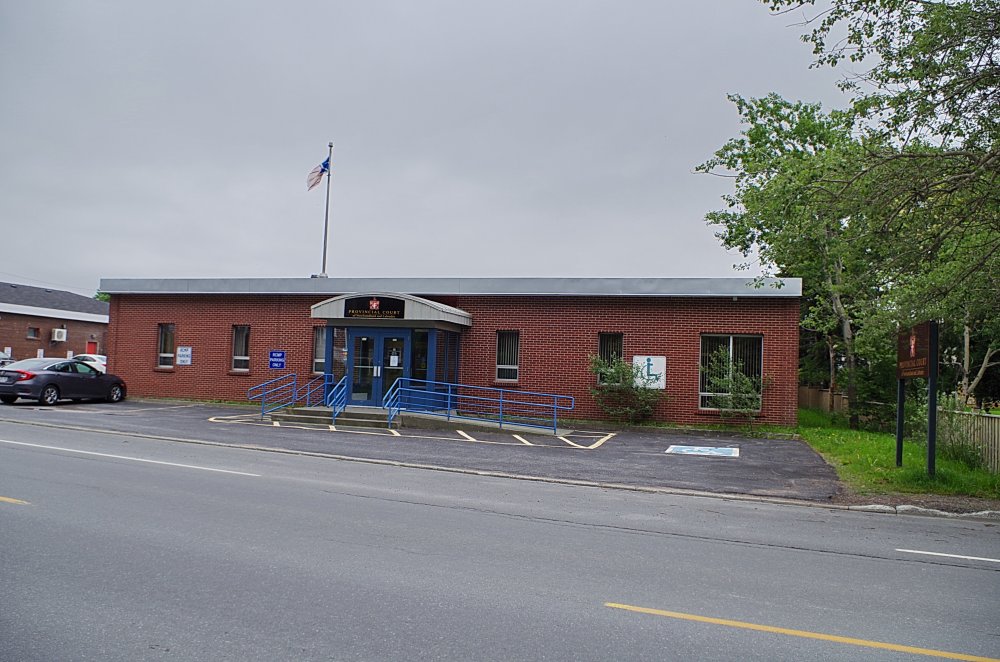 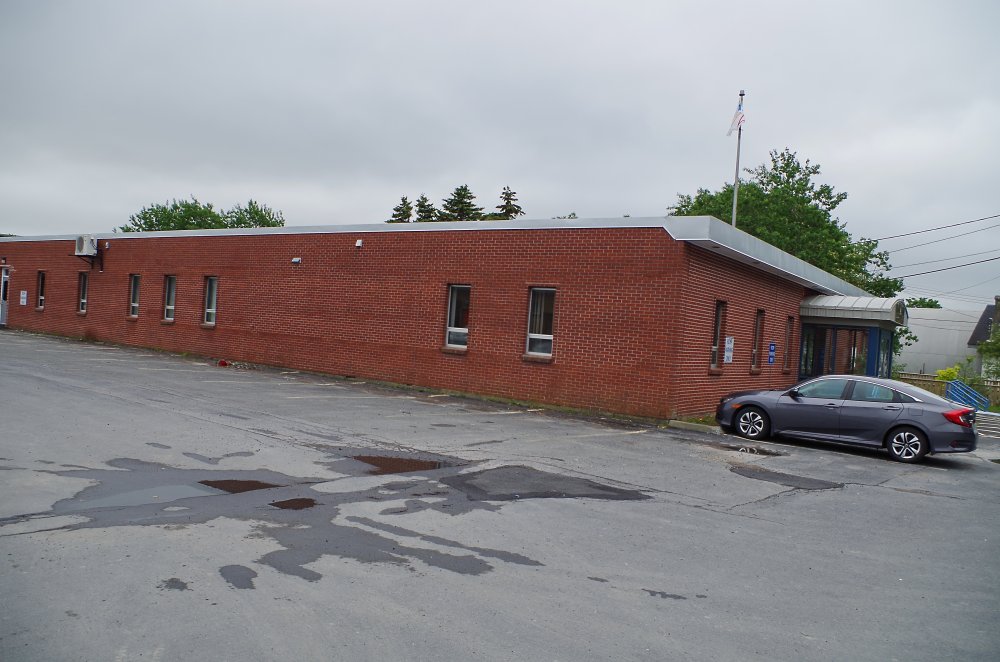 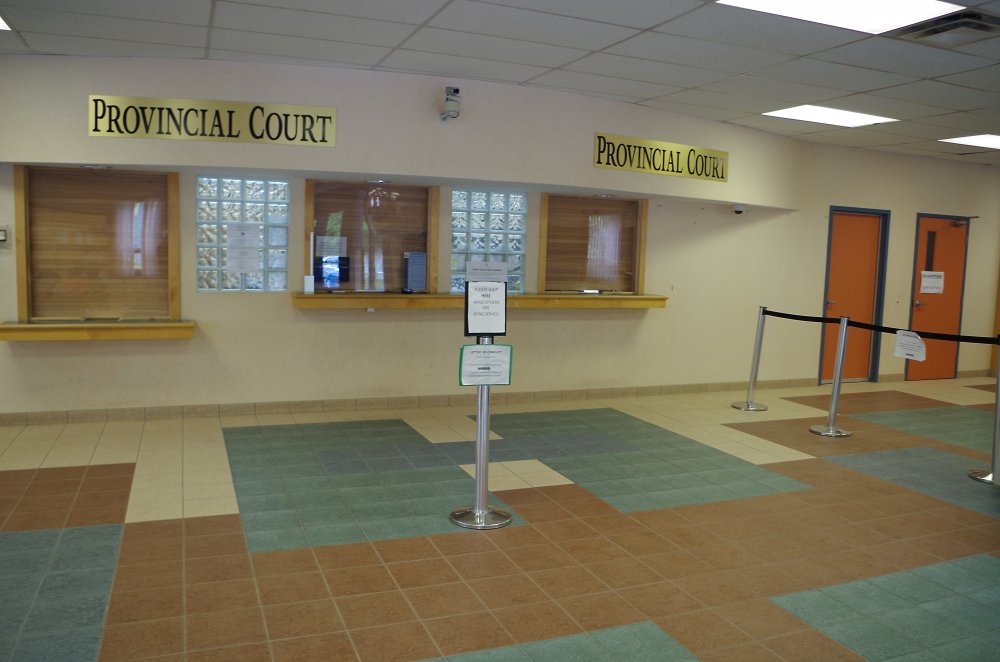 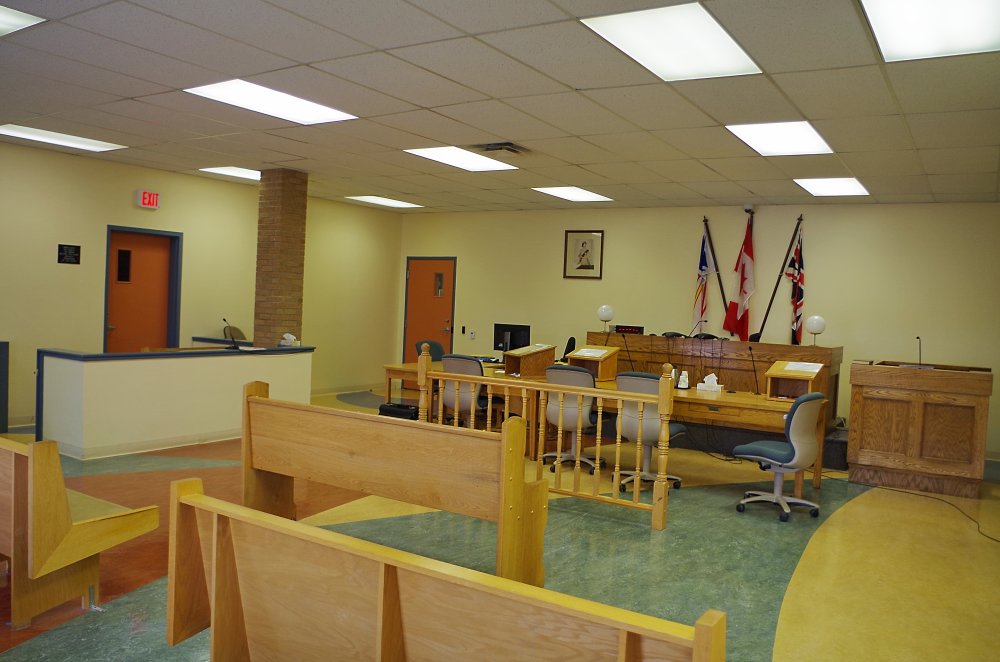