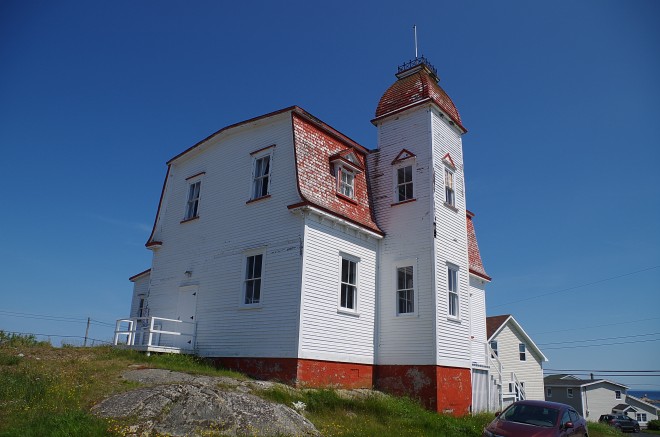 Greenspond was named after two families, Green and Pond or it reflected the green of the trees that covered Greenspond Island and the harbor basin which resembled a pond. Or from the French “Grin d’Espagne” meaning “a little bit of Spain”.

Location:  Greenspond is located in the northeastern part of Newfoundland Island on Greenspond Island along the shore of the Atlantic Ocean.

Descriptio he building faces south and is a two story white coloured wood frame structure. The building is located on landscaped grounds in the centre of Greenspond. The front has a central projection square wood tower with two windows. The red coloured roof is mansard. The building housed the court, jail and jailer’s residence. The building is now a museum. 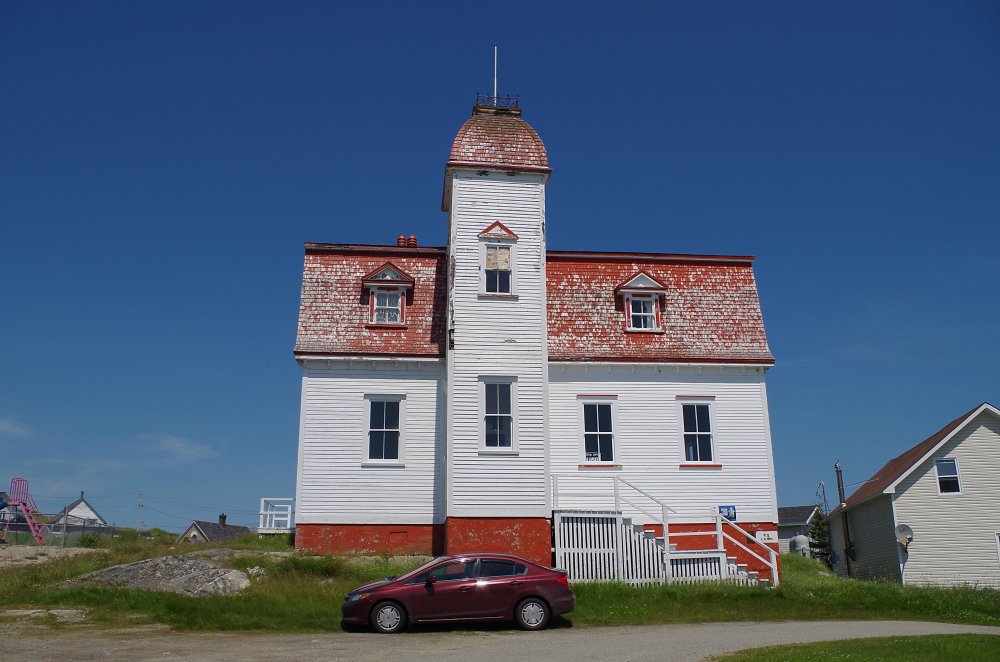 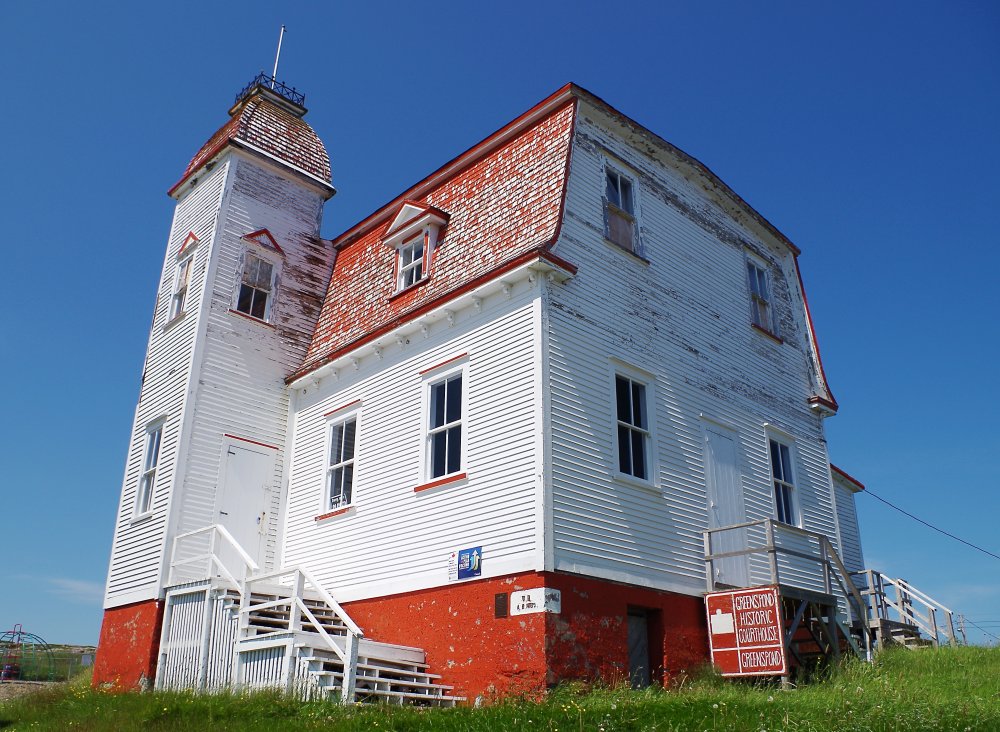 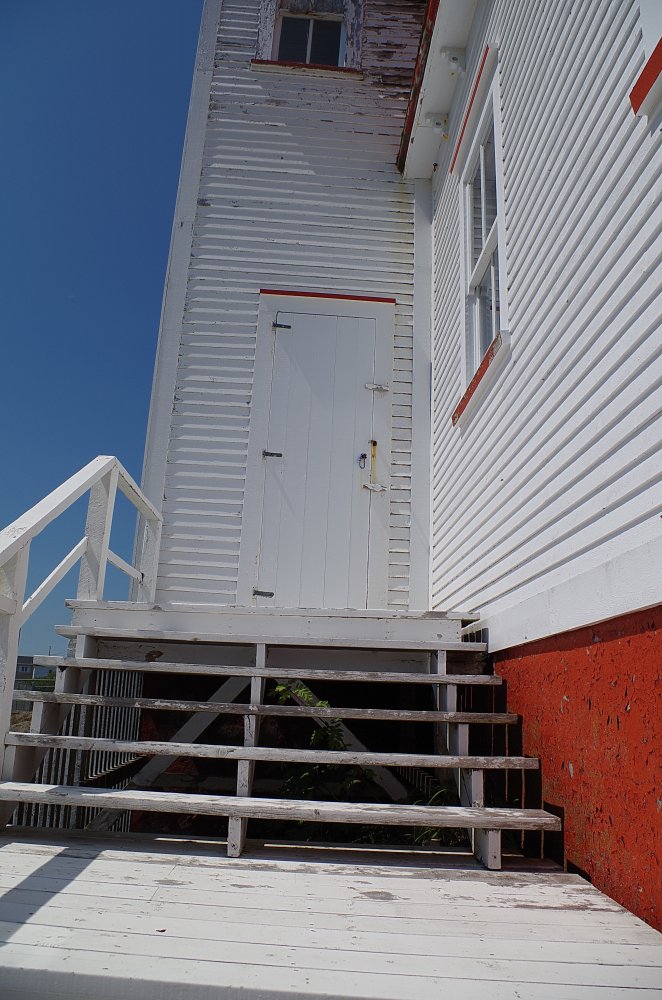 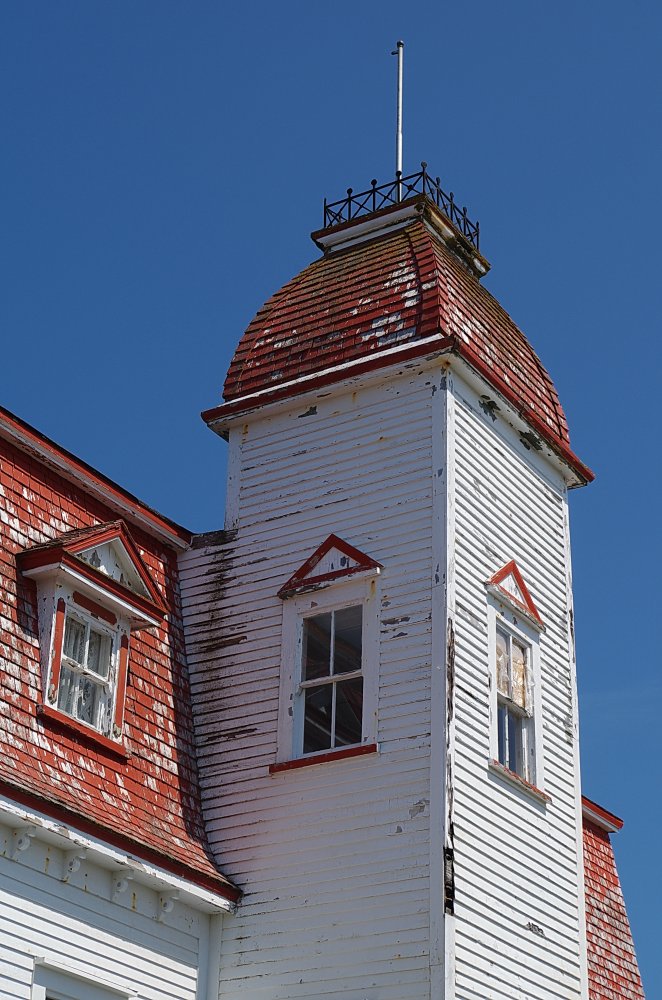 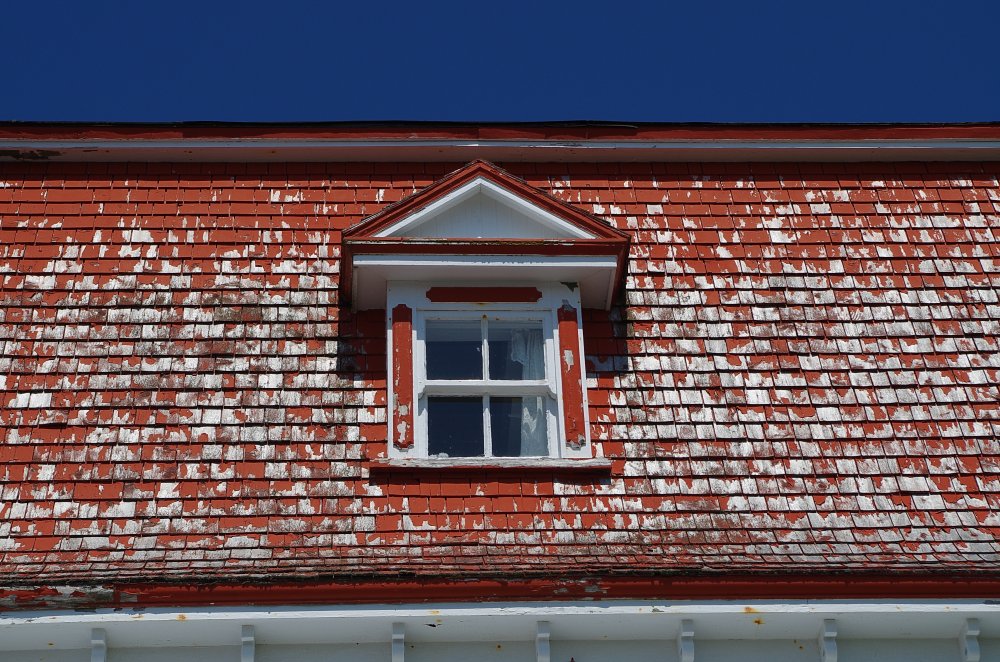 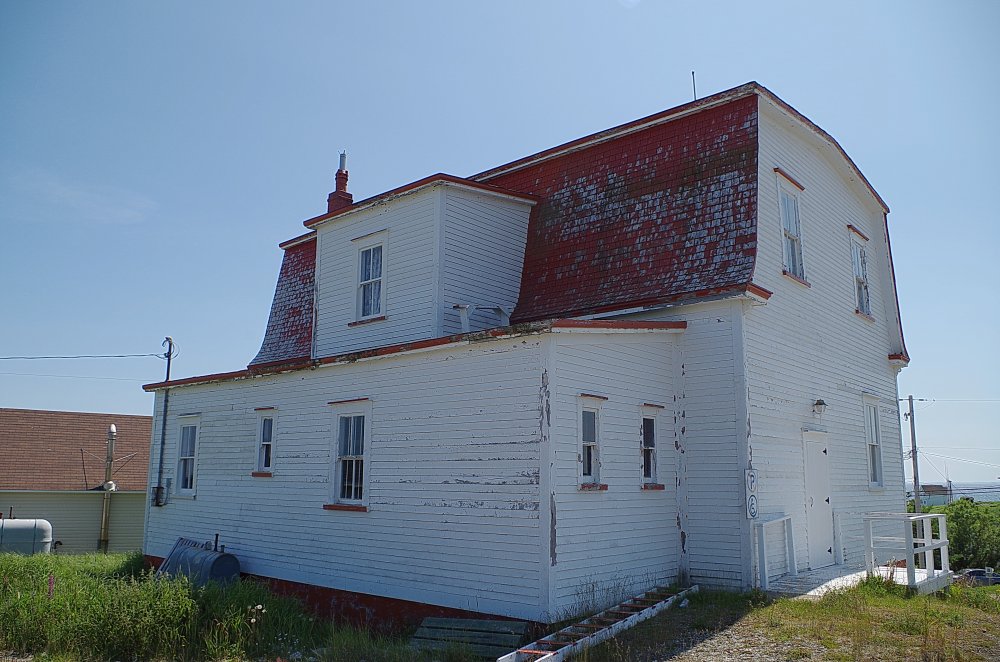 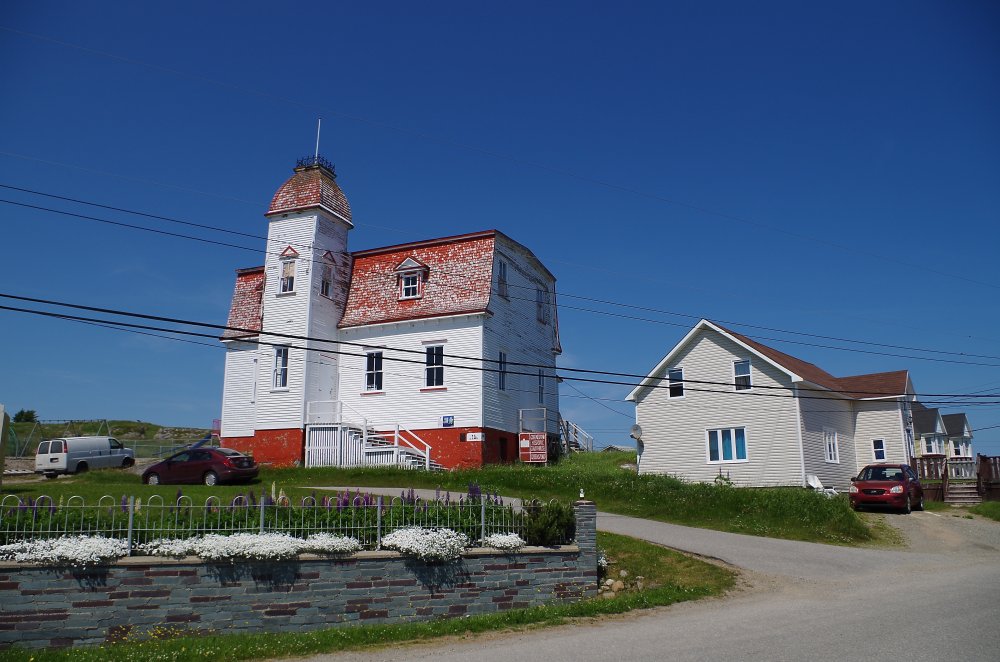 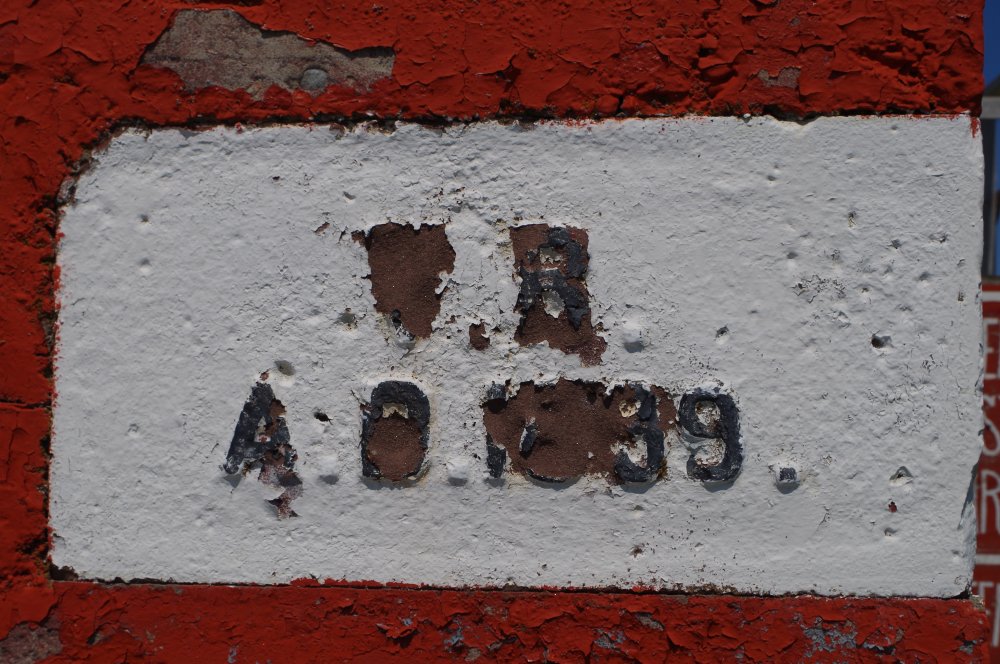