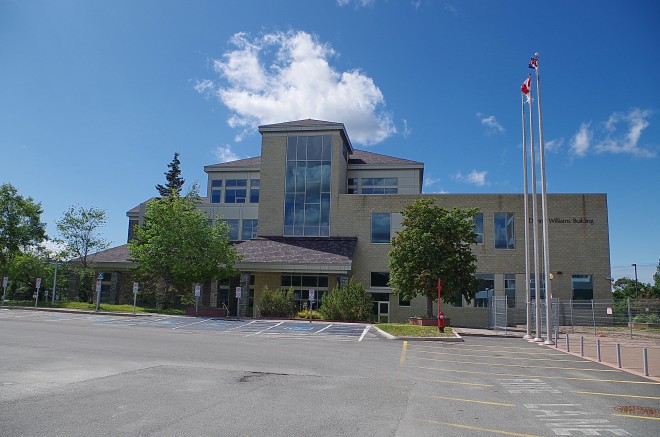 Location:  Corner Brook is located in the western part of Newfoundland Island on the Bay of Islands at the mouth of the Humber River.

Description:  The building faces south and is a three story brown coloured stucco, concrete and glass structure. The building is located on landscaped ground to the south of the centre of Corner Brook. The first story has pillars with recessed entrance. The centre section projects from the building and has a large window on the second story. The roof is hipped. The building houses the Supreme Court Trial Division, the Provincial Court and the Family Court and is named as The Corner Brook Law Courts for Danny Williams. 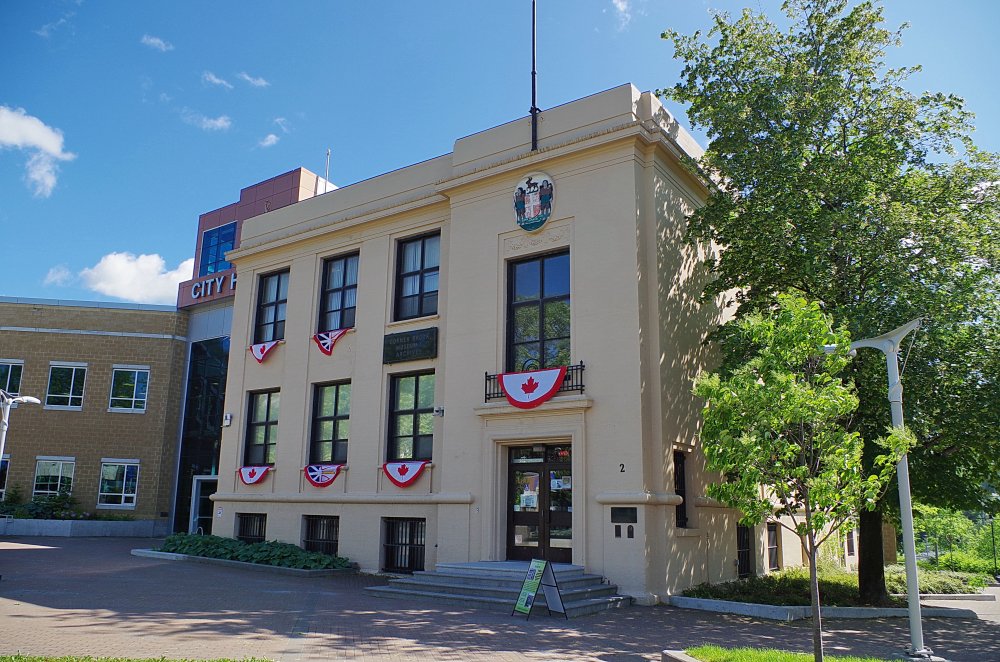 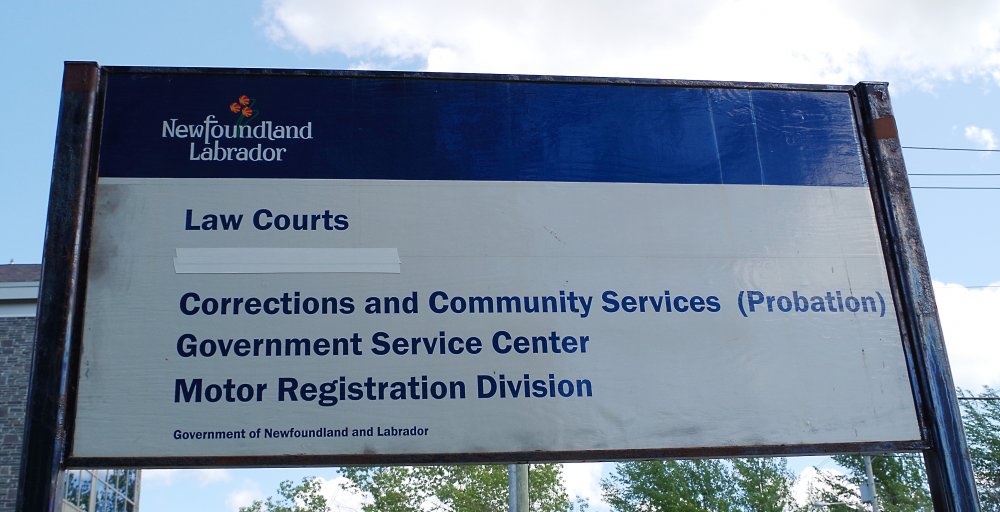 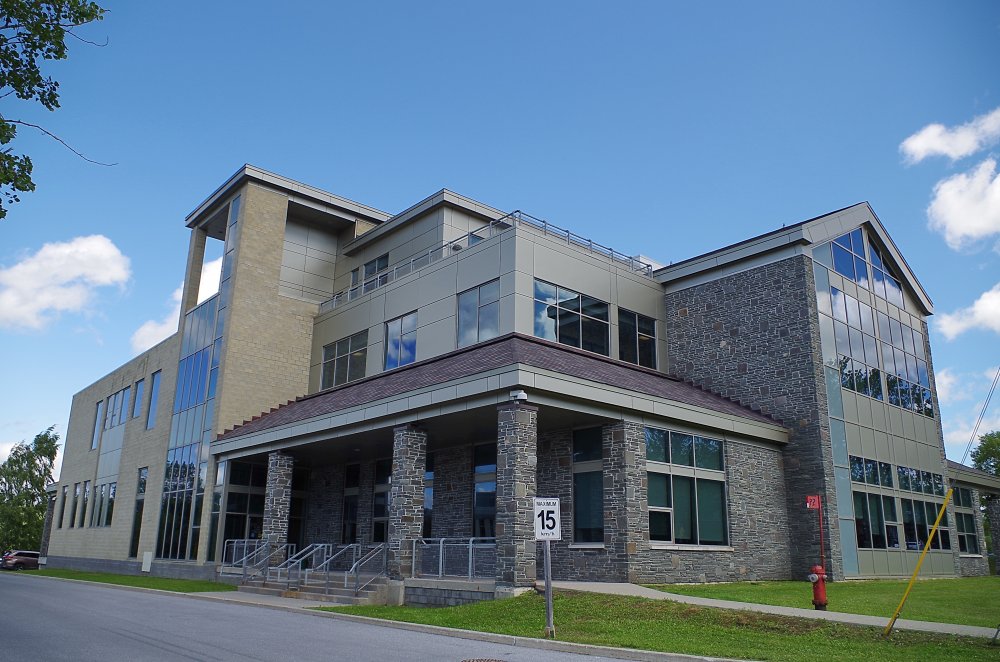 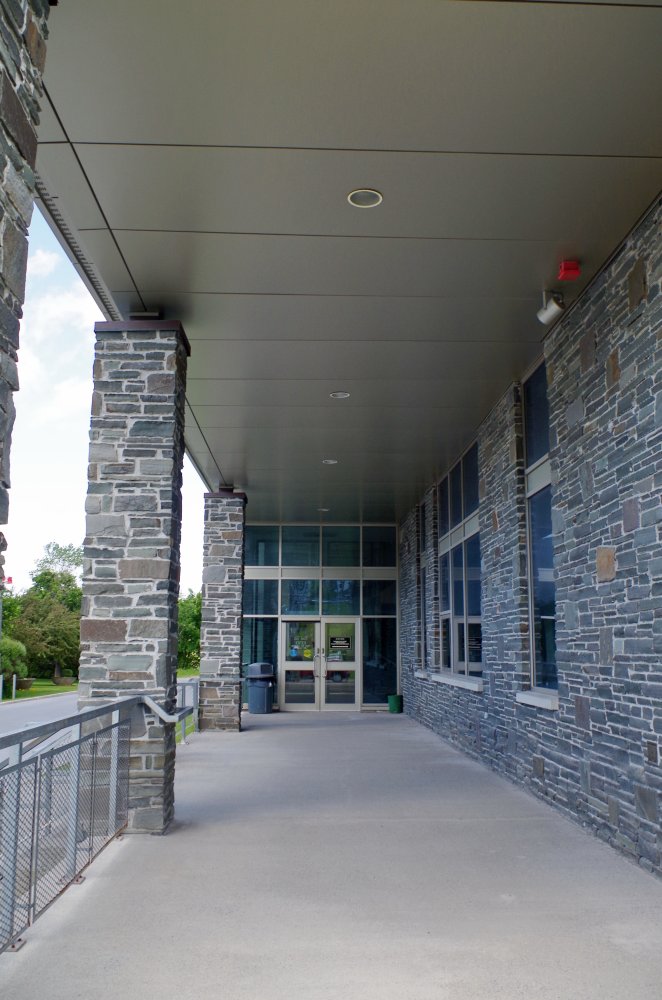 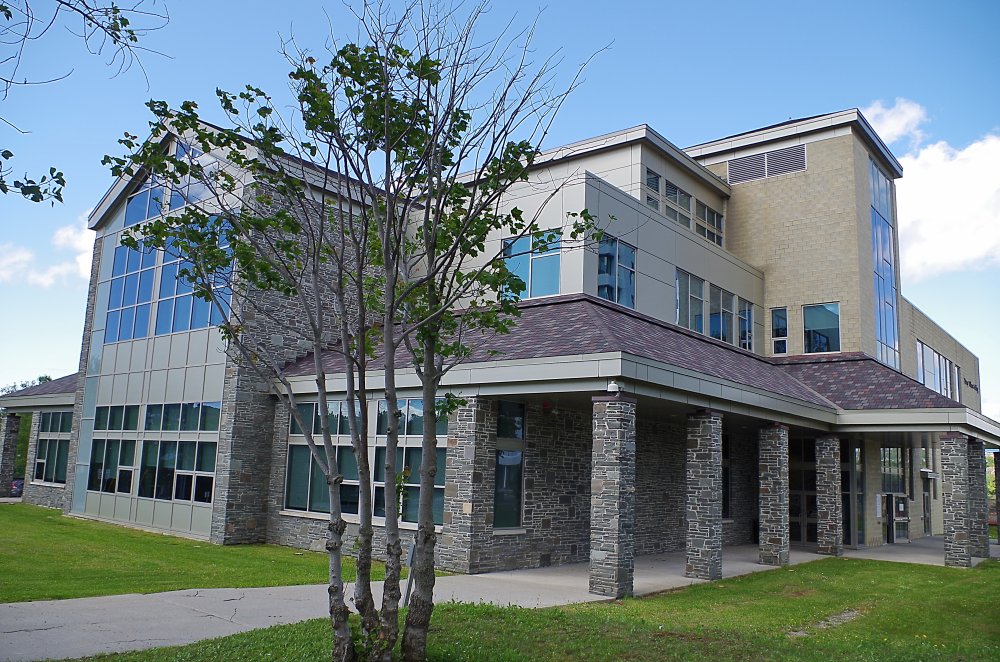 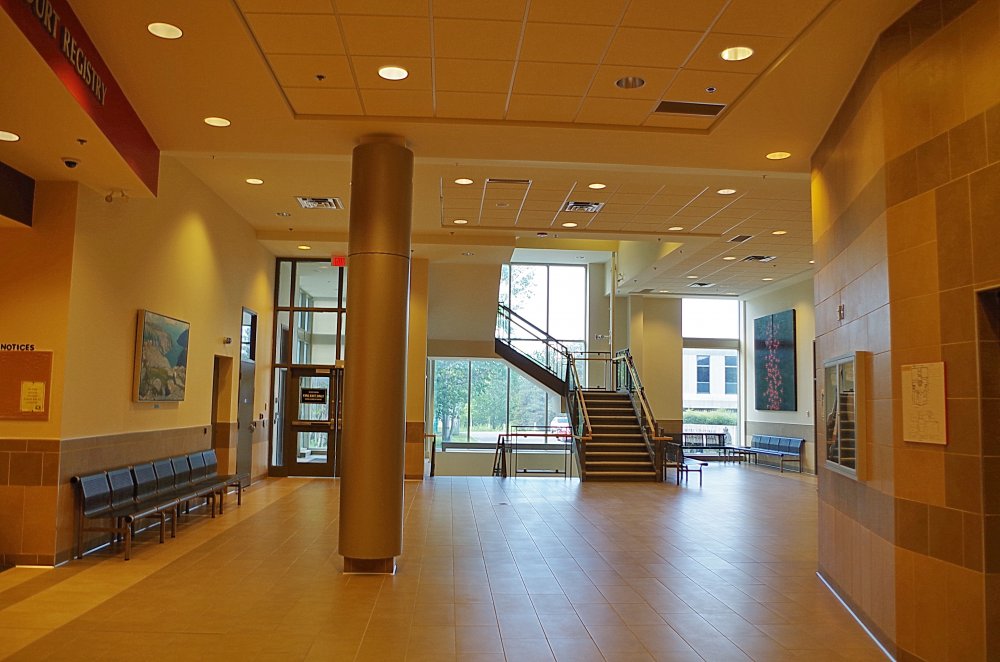 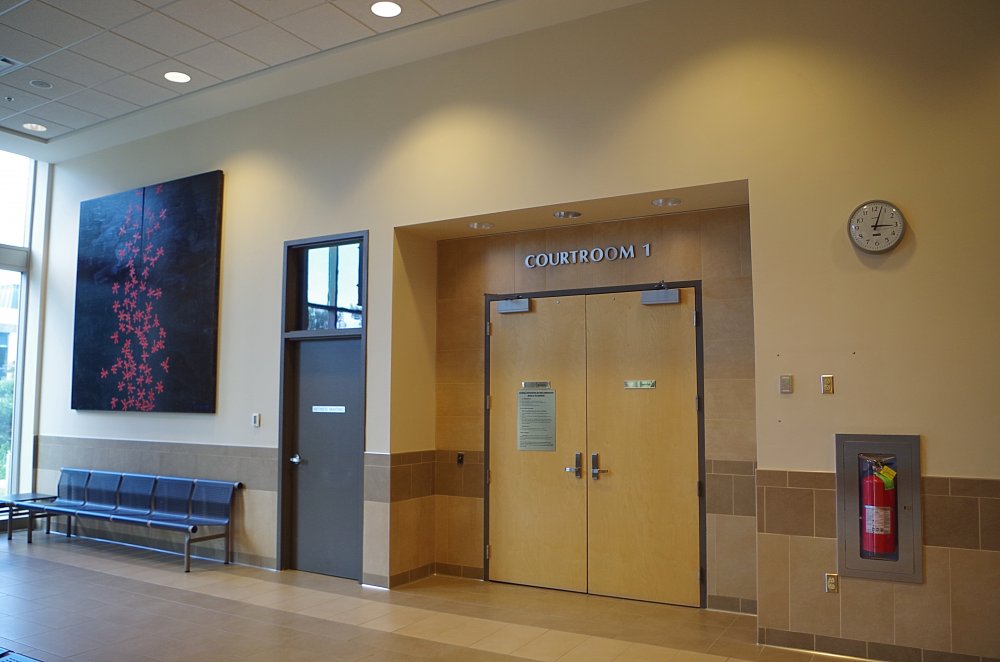