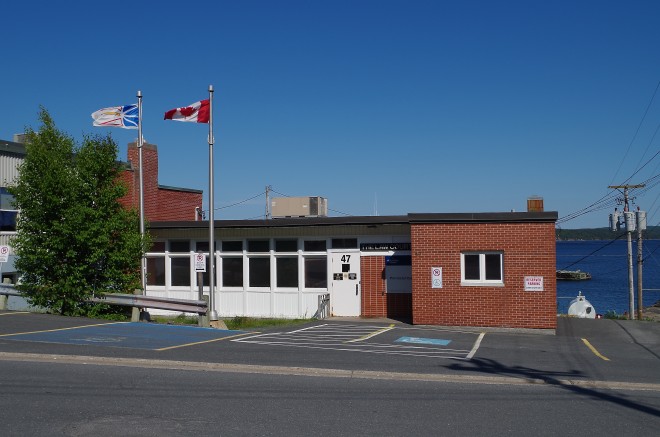 Clarenville was named after The Duke of Clarence, eldest son of the then Prince of Wales ( later King Edward VII ) but spelled as “Clarenville”.

Location:  Clarenville is located in the eastern part of Newfoundland Island along Shoal Harbour on Random Sound facing the Atlantic Ocean.

Description:  The building faces west and is a one story red coloured brick and wood structure. The building is located on the north side of the centre of Clarenville on a slope descending on the east side with the basement exposed. With a concrete basement. The west front has a projecting section on the south side and a central entrance with windows towards the north side. The roof line is flat.  The courtroom is located along the east side. The building was originally constructed for use as a post office. 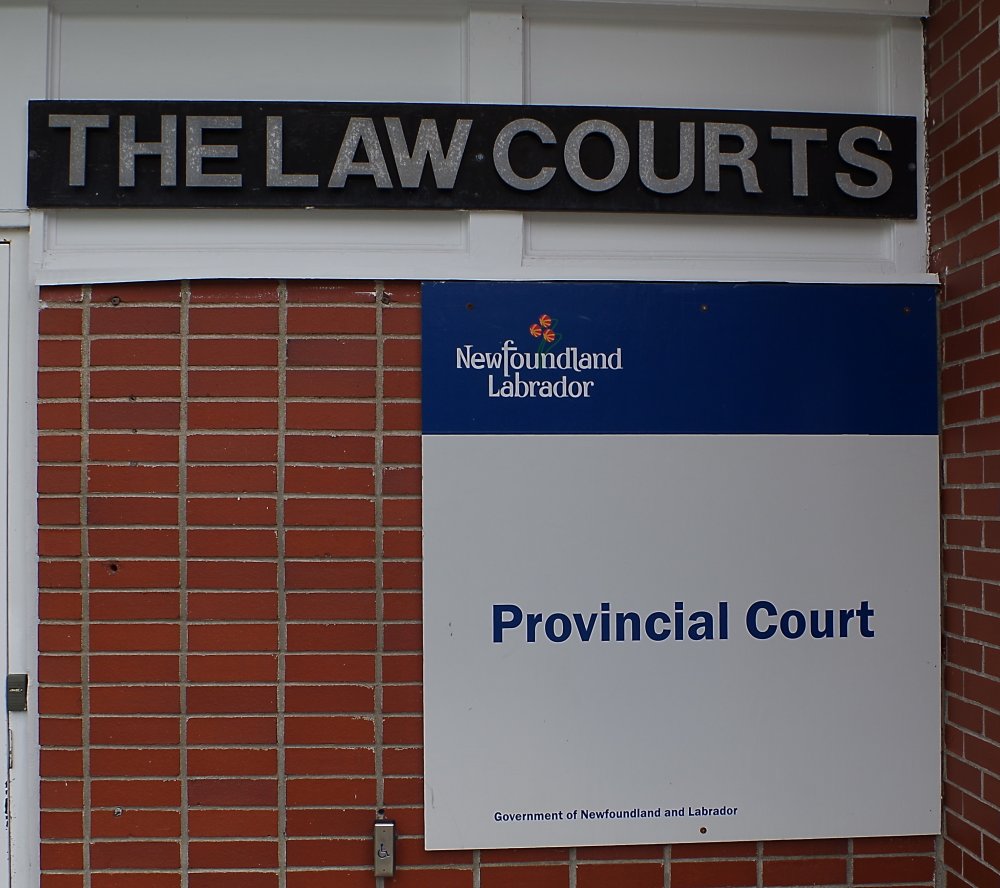 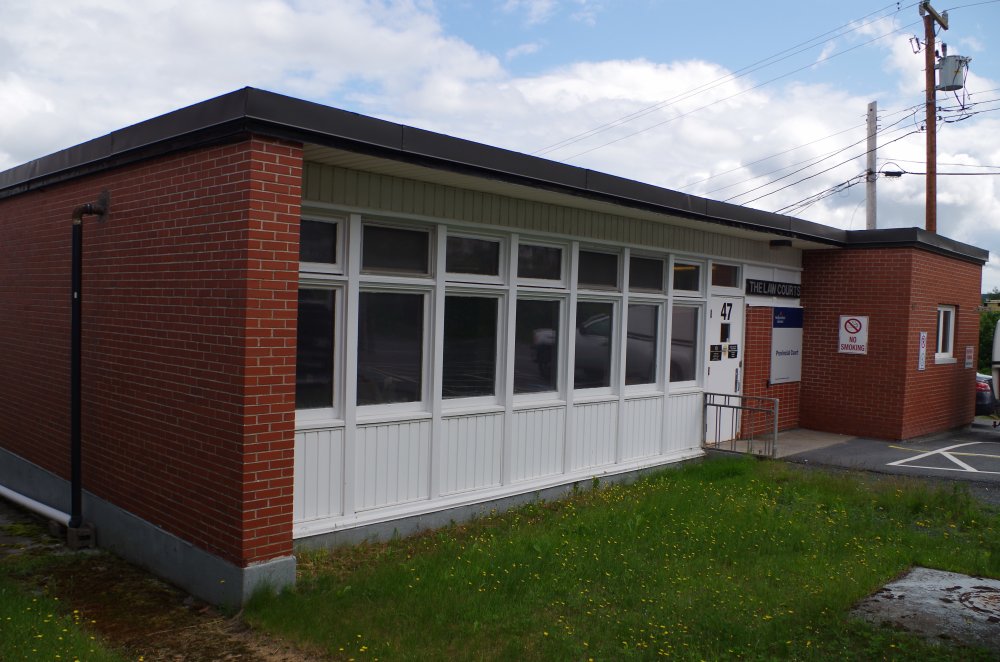 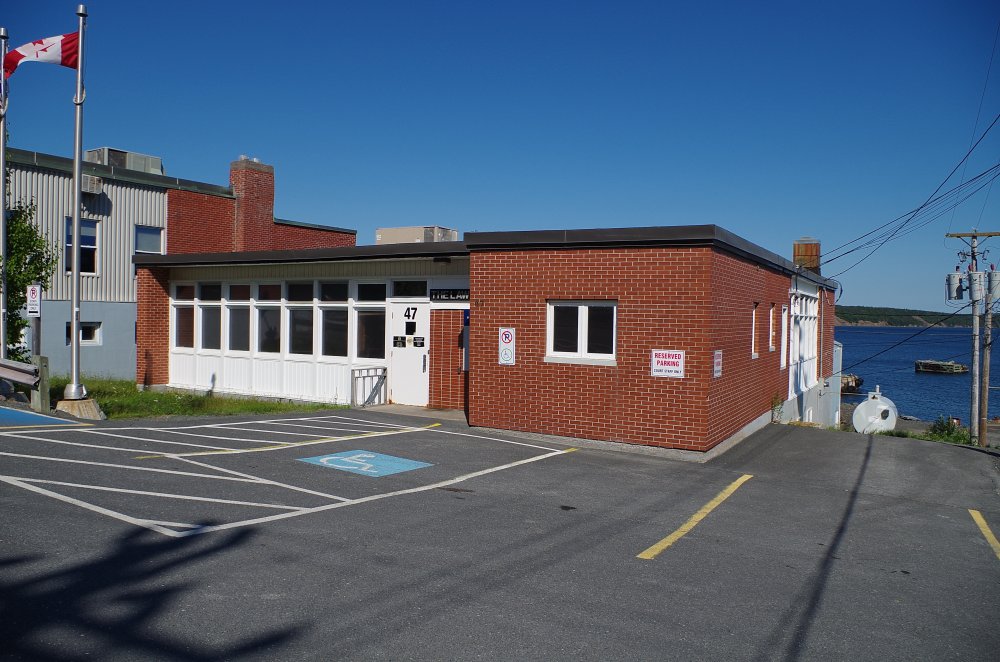 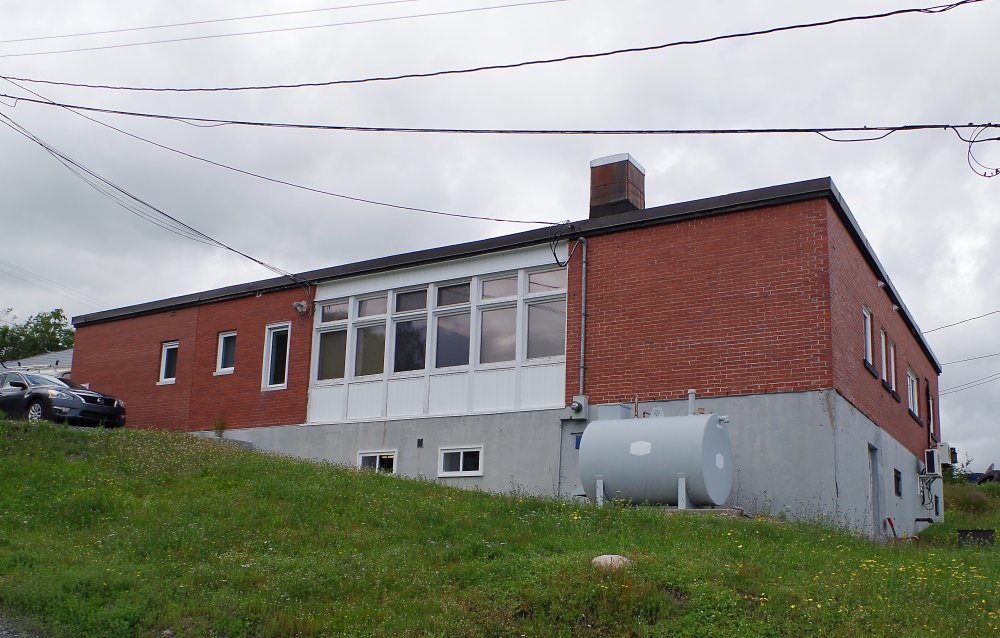 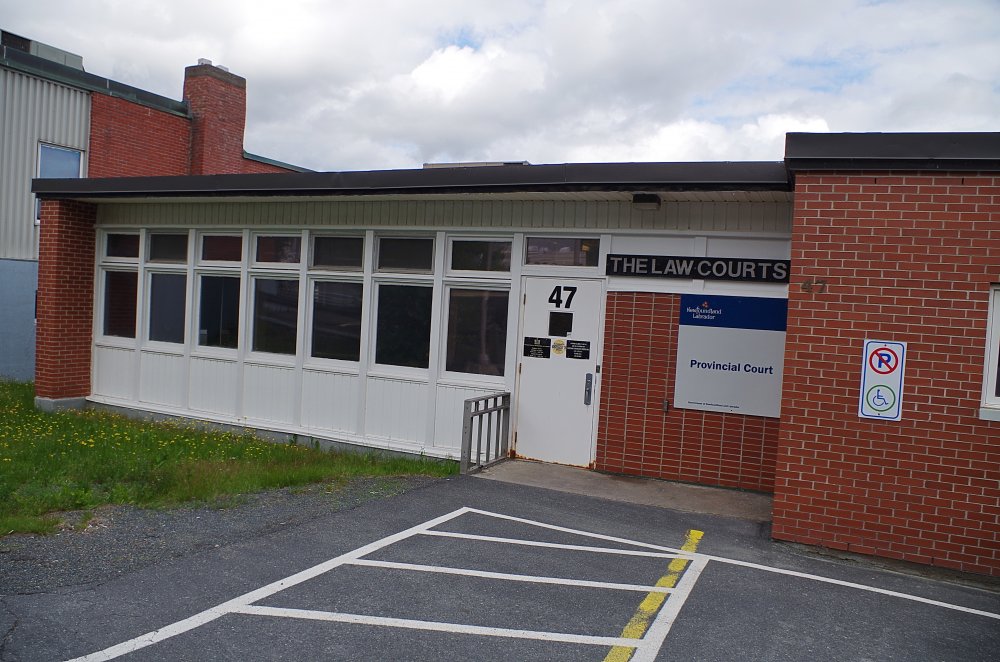 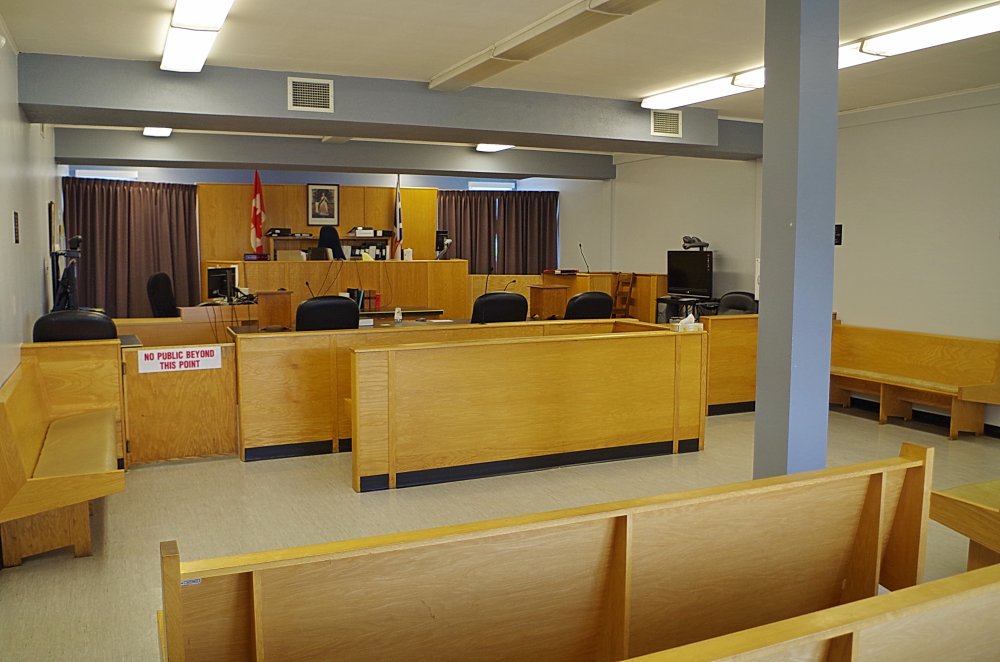 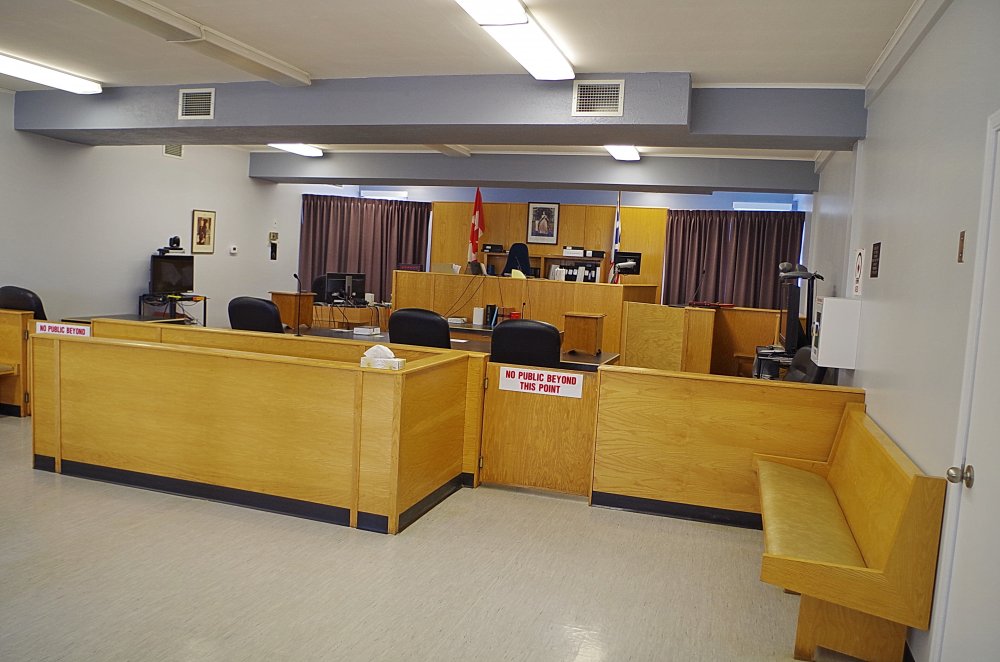 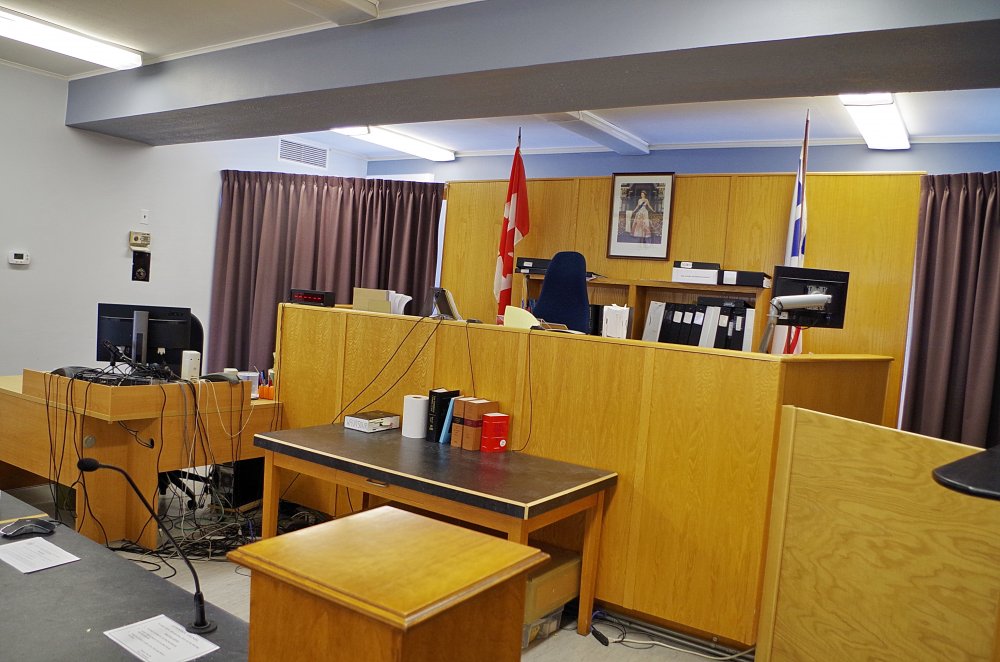 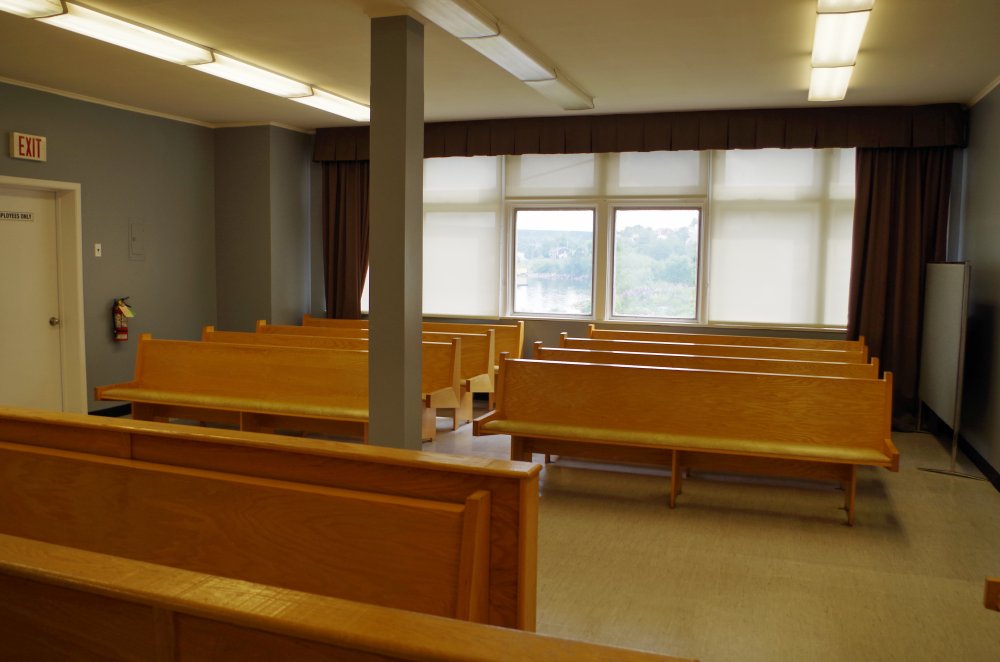 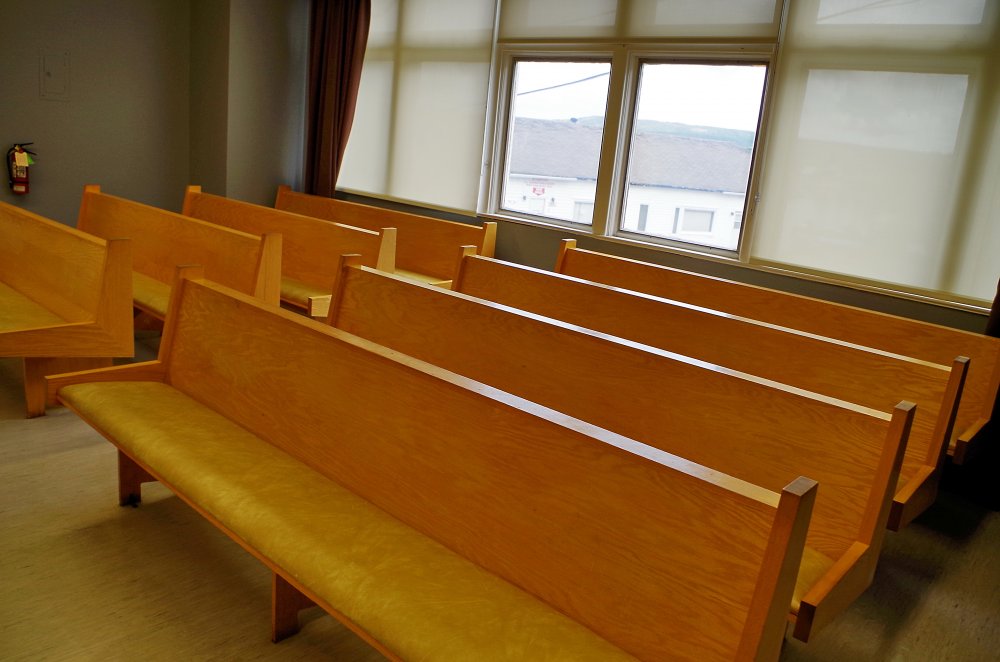