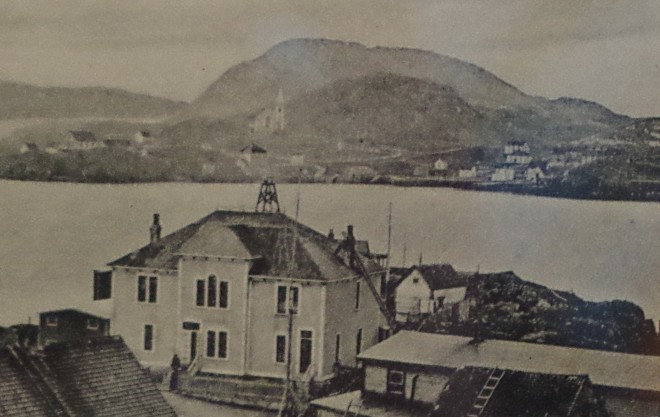 Burin was named after the Burin Peninsula which was originally named Buria Peninsula by fishermen from the Basque region during the 16th century, or from the French word “Burine” meaning “engraving tool”, or from the Gaelic word “Bureen” meaning “rocky place”.

Location:  Burin is located in the southern part of Newfoundland Island along the Burin Peninsula.

Description:  The building stood in Heritage Square in the old part of Burin overlooking the harbour. The building was a two story grey coloured wood frame structure. The basement containing the jail cells has been covered over. The building was similar to the courthouse built in Fogo. The front has a central slightly projecting section with entrance on the first story. The original design included two story protruding bays with hipped roofs on the main facades, large trim boards on the corners and around windows, and large mouldings and brackets at the eaves. This combination of quiet details resulted in a refined, respectable façade.

Note:  The foundations of the courthouse are to be uncovered in 2018. 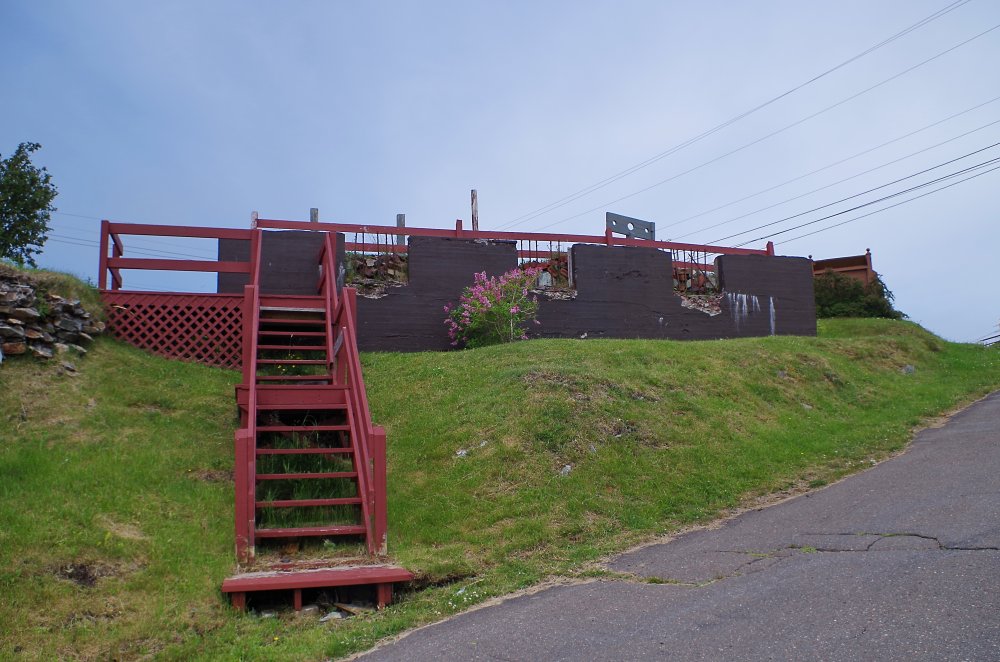 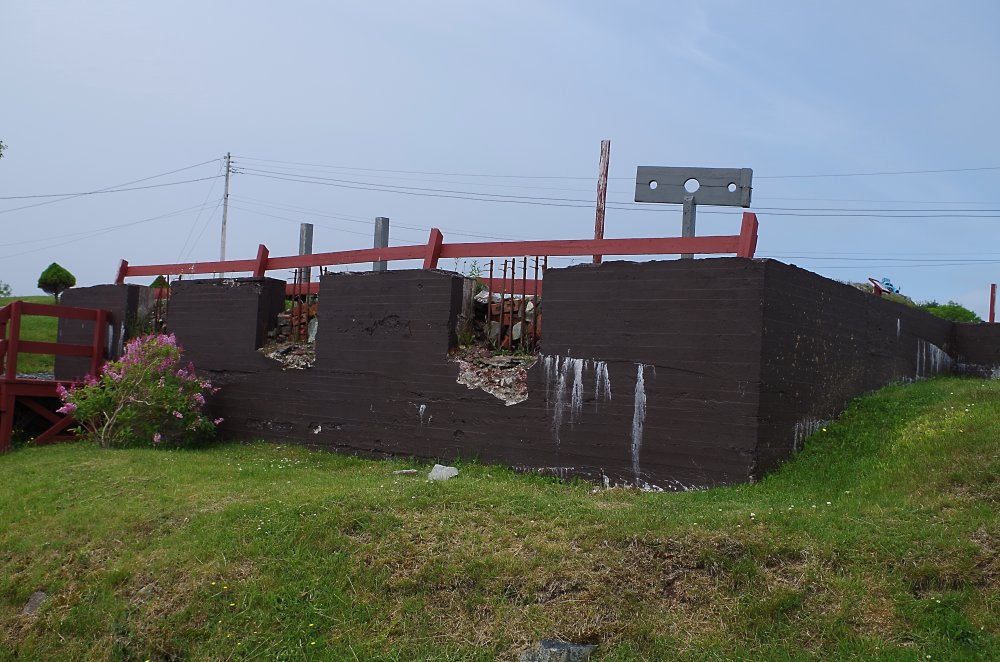 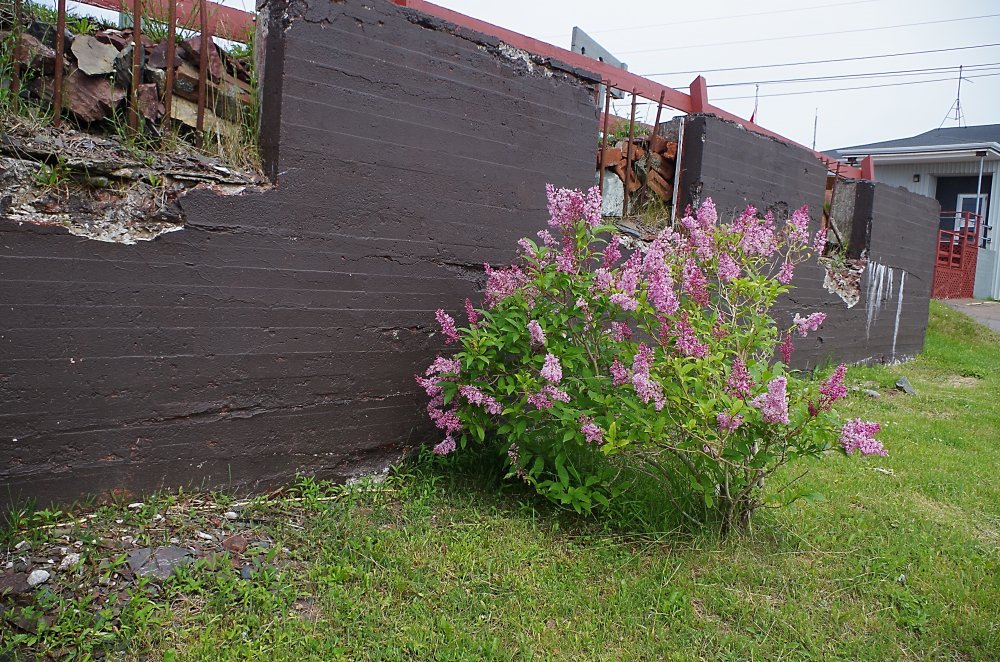 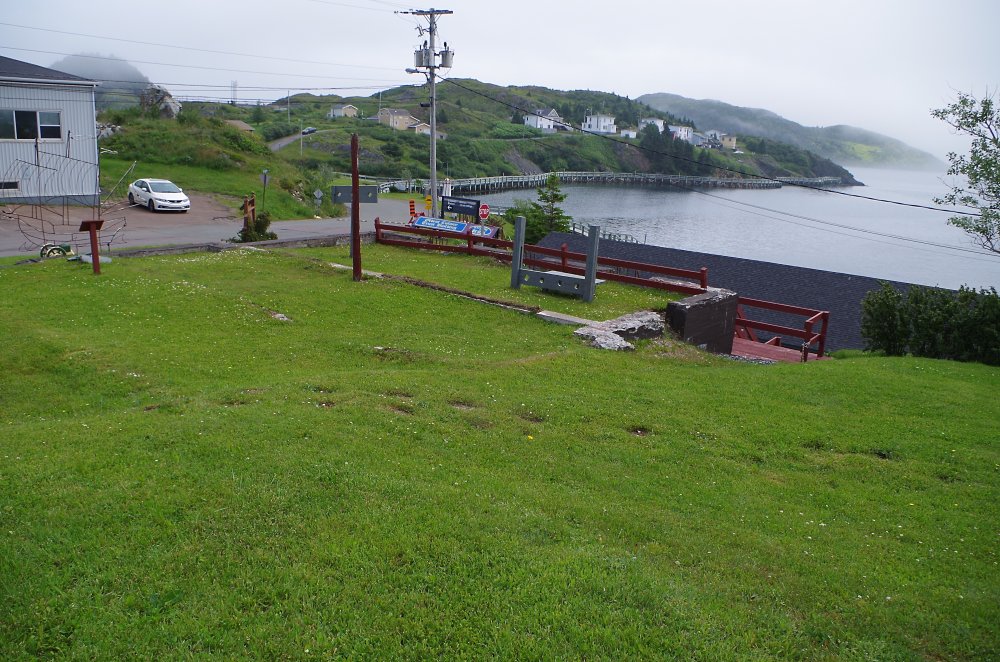 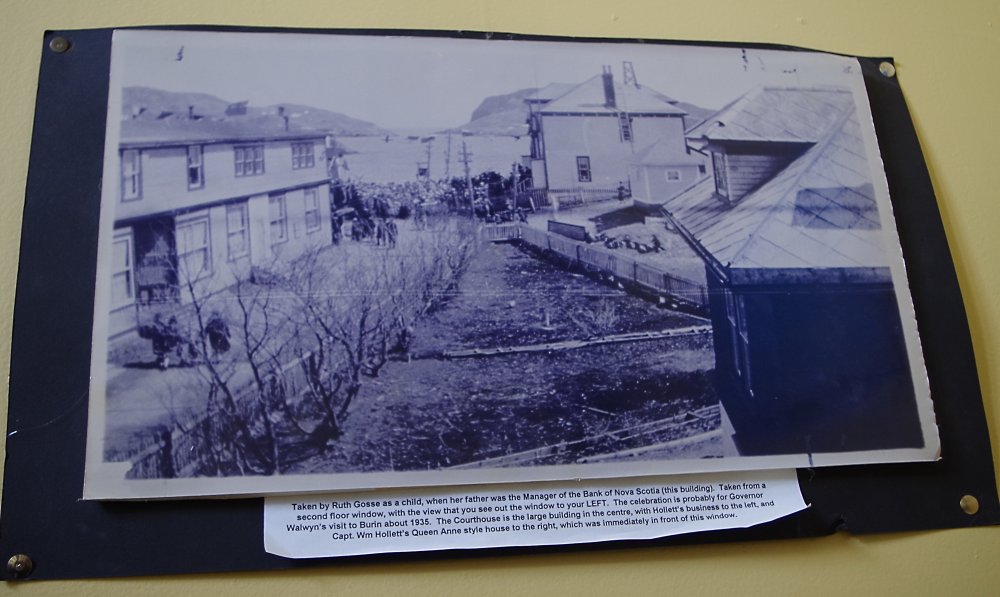