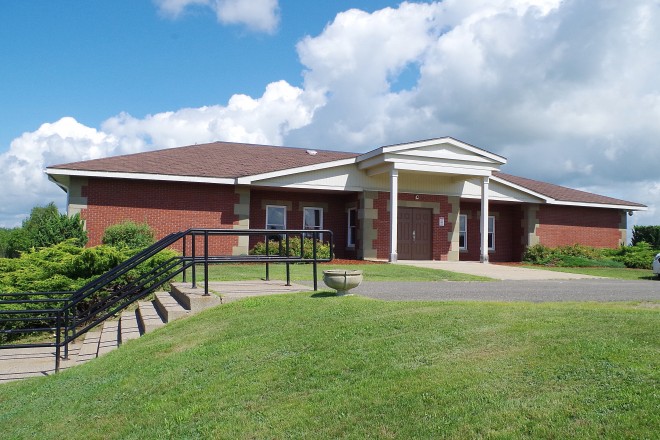 Sunbury County was named for the Earl of Halifax, who was also the Viscount Sunbury.

Description:  The building faces south and is a two story red coloured brick and concrete structure. The building is located on a hill on landscaped grounds. The south front has a one story portico at the second story entrance. The first story is exposed on three sides with the hill covering the south side. The roof is hipped.

Note:  The previous courthouse was a one story grey coloured wood Greek Revival structure built in 1833 to 1834. The architect was George E S Berton and the contractor was Benjamin S Taylor. In 1947, a basement was constructed. In 1960 to 1961, the building was renovated by Kenneth Barber, 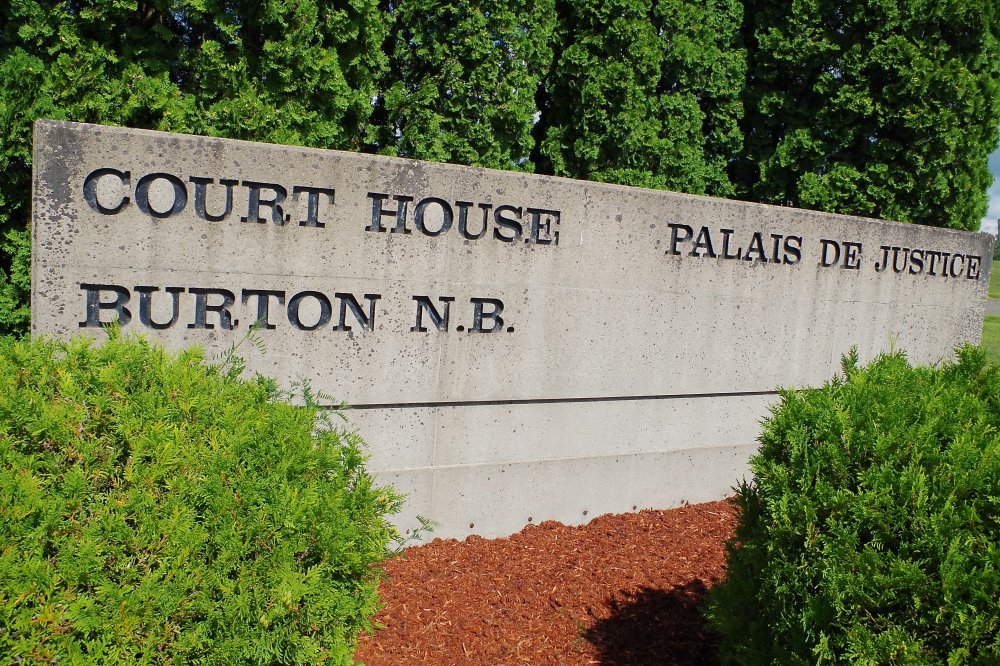 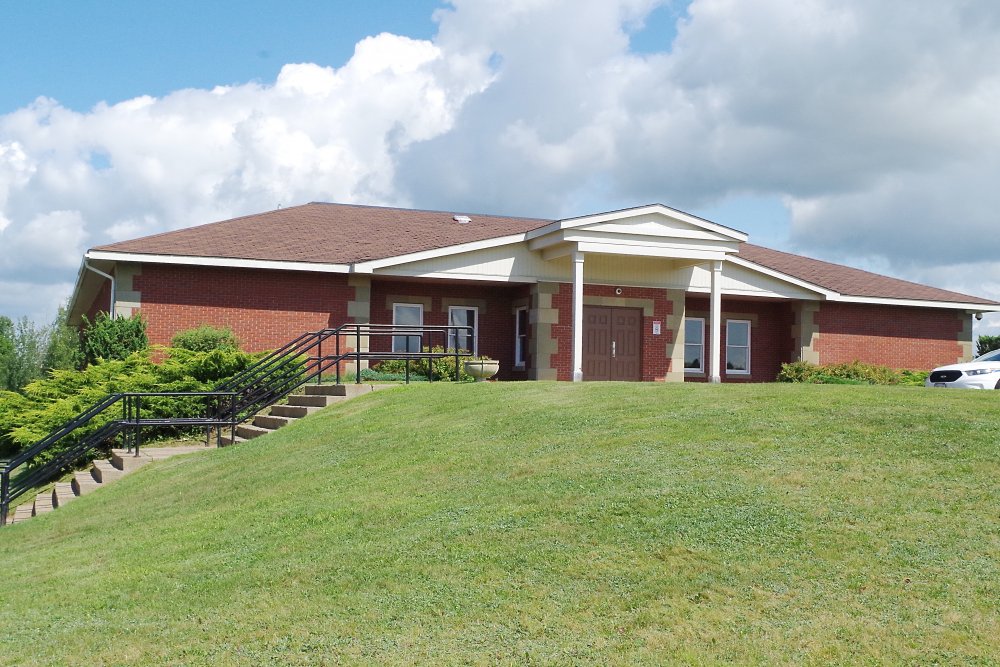 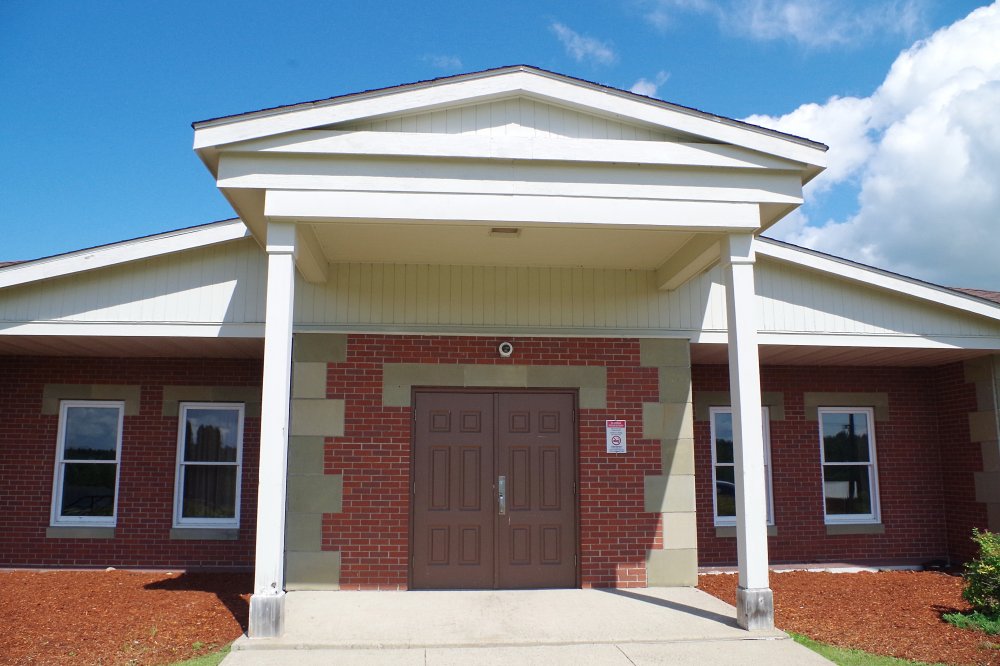 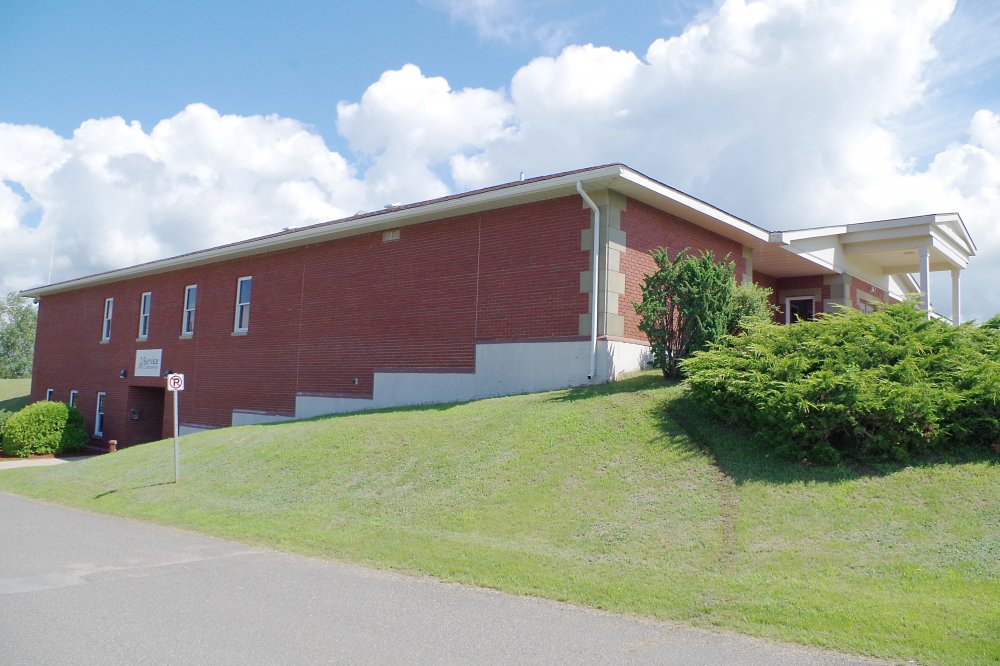 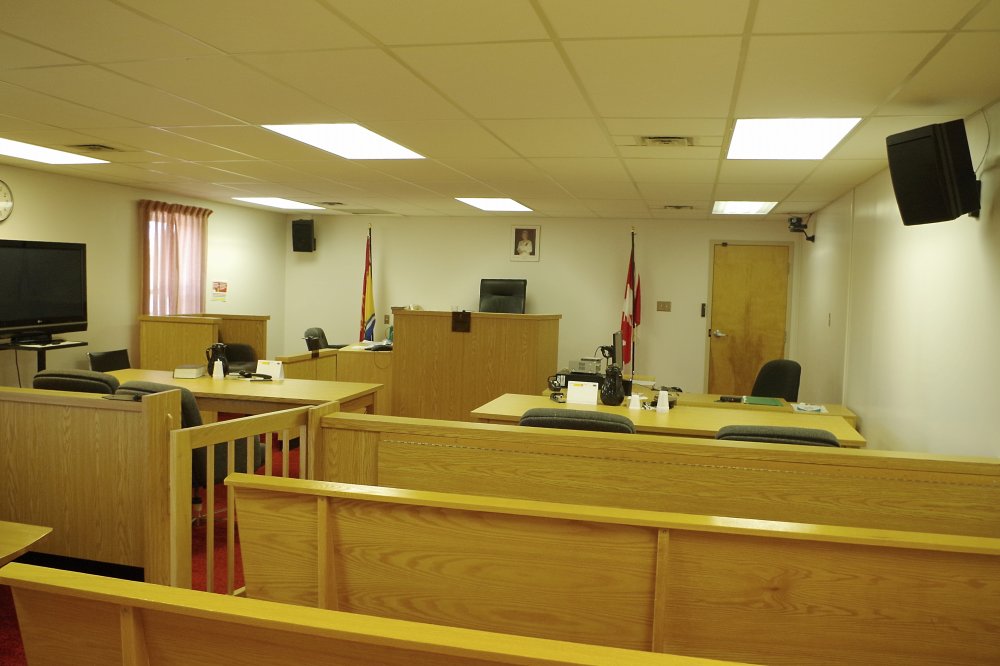 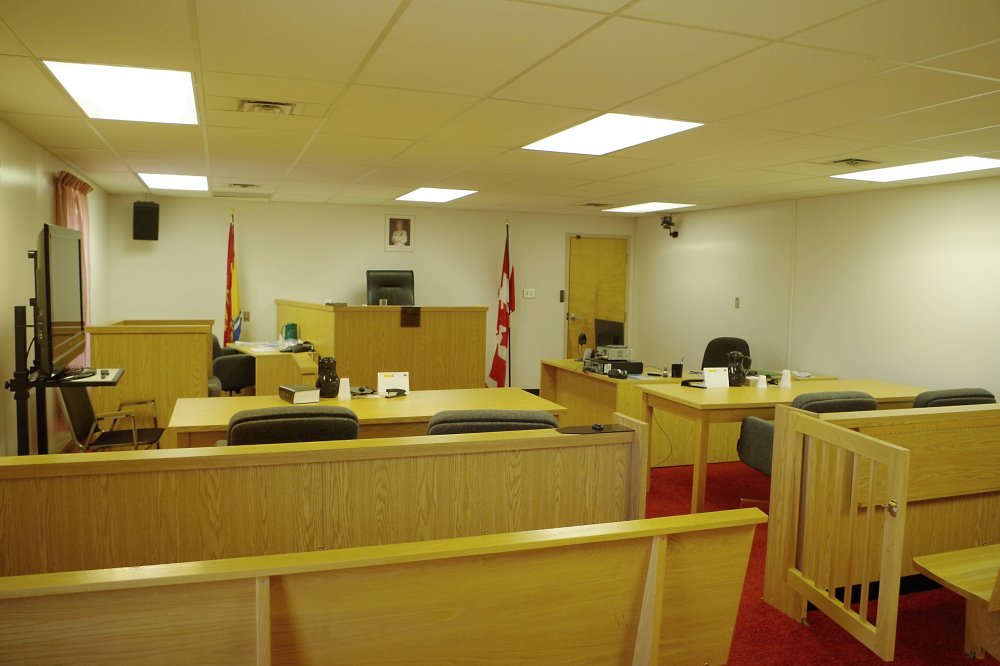