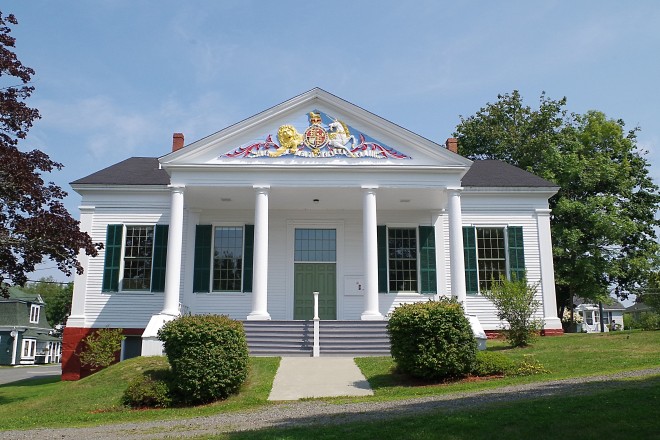 Charlotte County was named for Queen Charlotte Sophia, who was the consort of King George III of Great Britain.

Description:  The building faces southwest and is a one story white coloured wood frame structure. The building is located on landscaped grounds to the north of the city centre. The front has a large portico with four white coloured columns rising to a pediment with large Royal coat of arms was added in 1858 by Charles Kennedy.The base is red coloured brick. The roof is hipped. The building was renovated in 1949. 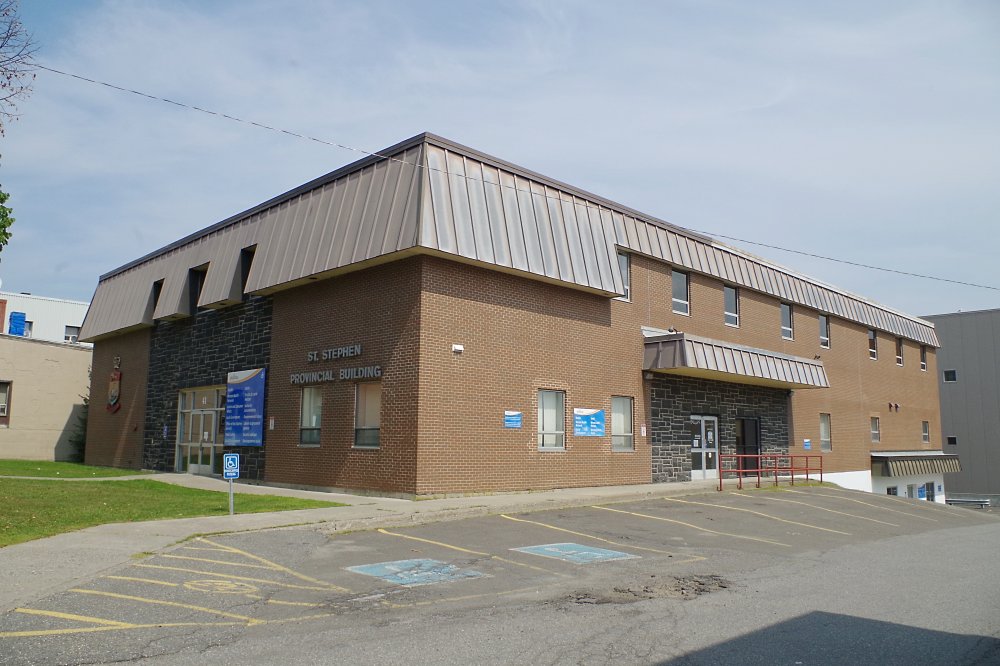 Description:  The building faces west and is a three story red coloured brick and concrete structure. The building is located on landscaped grounds in the centre of the city. The east side is on a slope with the first story entrance on the south side. The second story has a south and west entrance. The flat roof has a mansard overhang. The building housed the Provincial Court.

S – Bay of Fundy and Maine 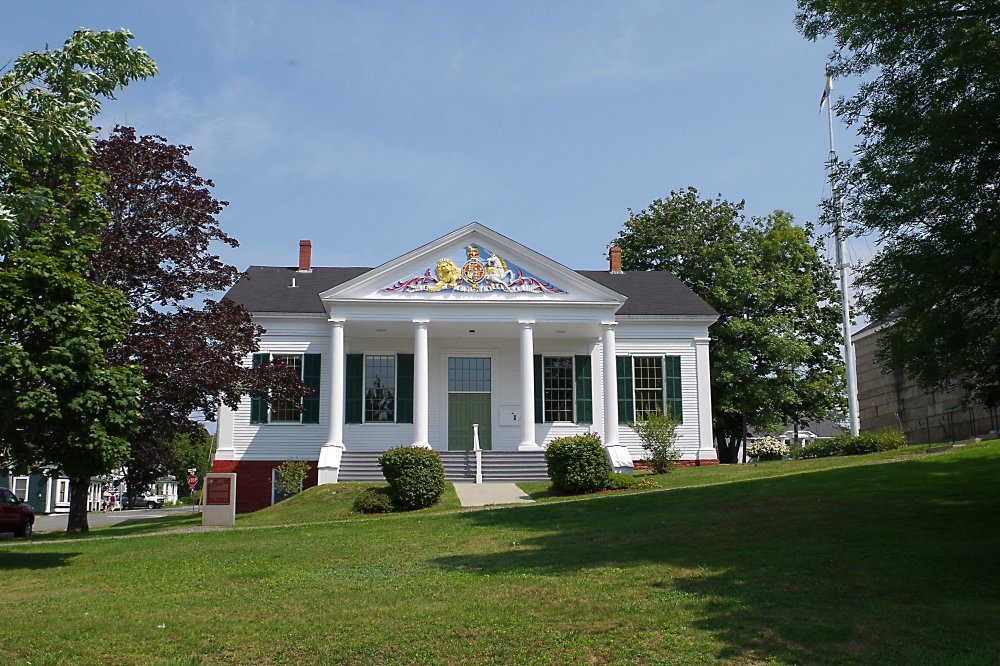 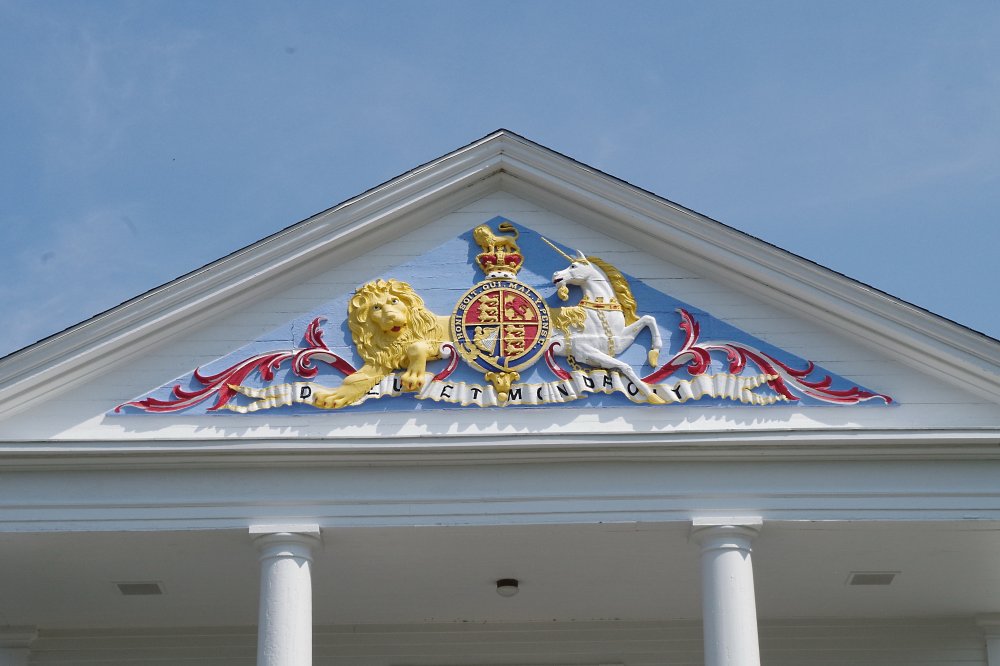 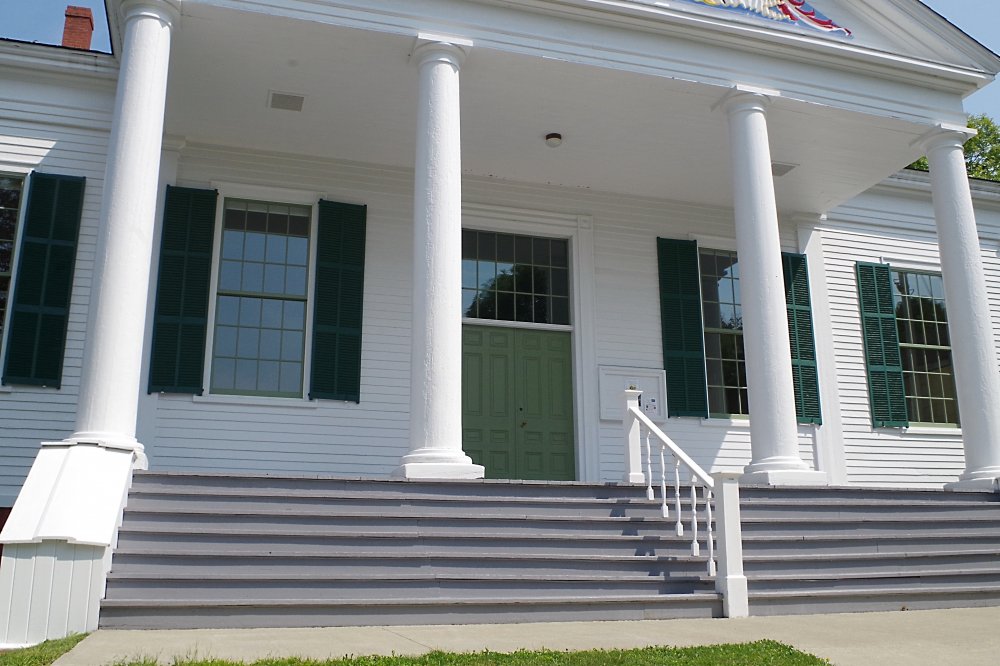 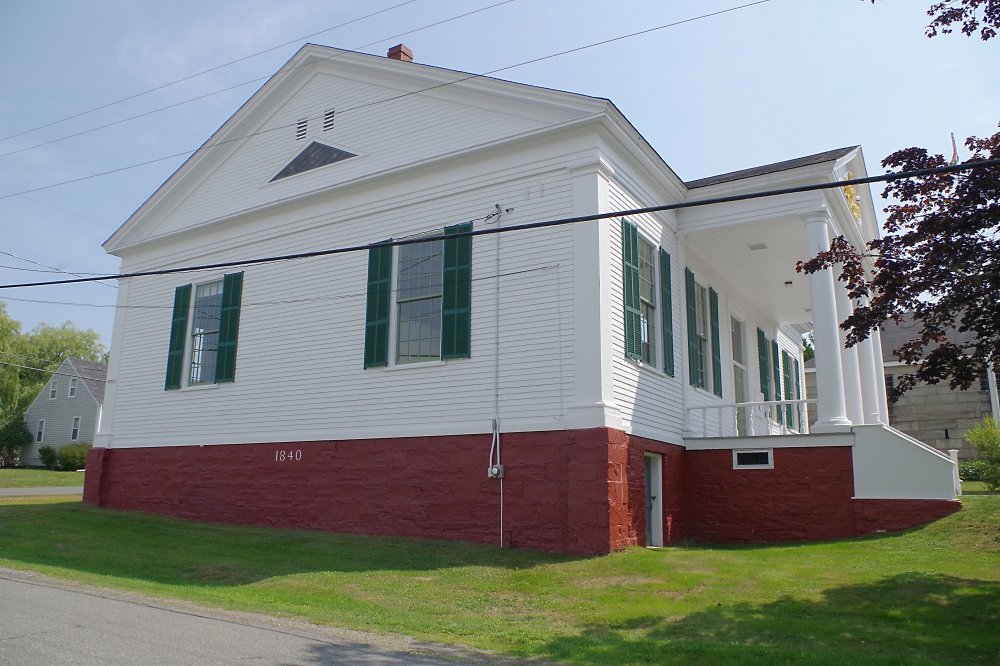 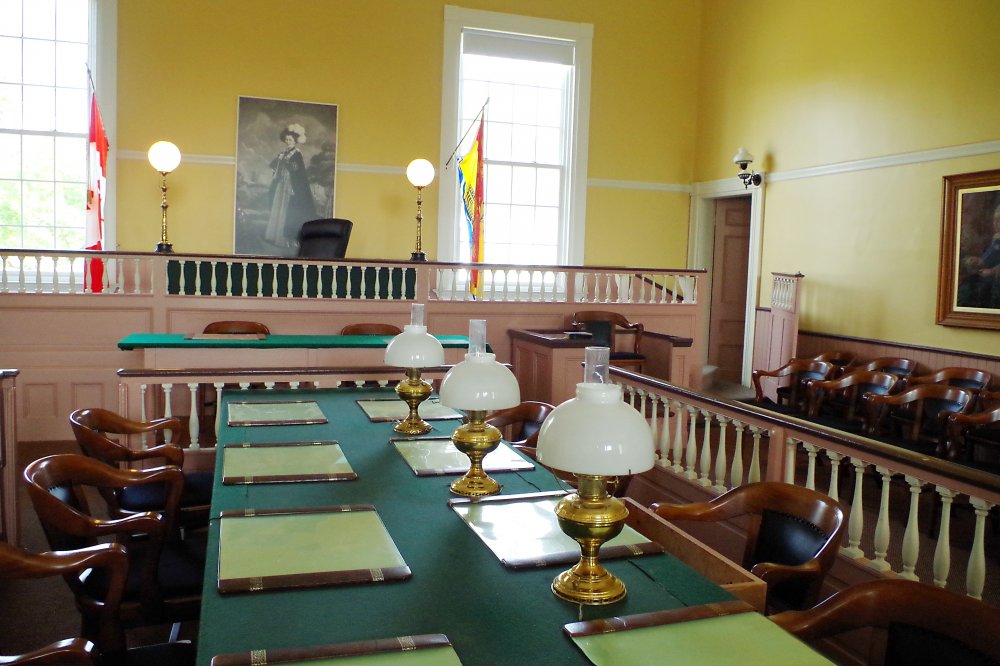 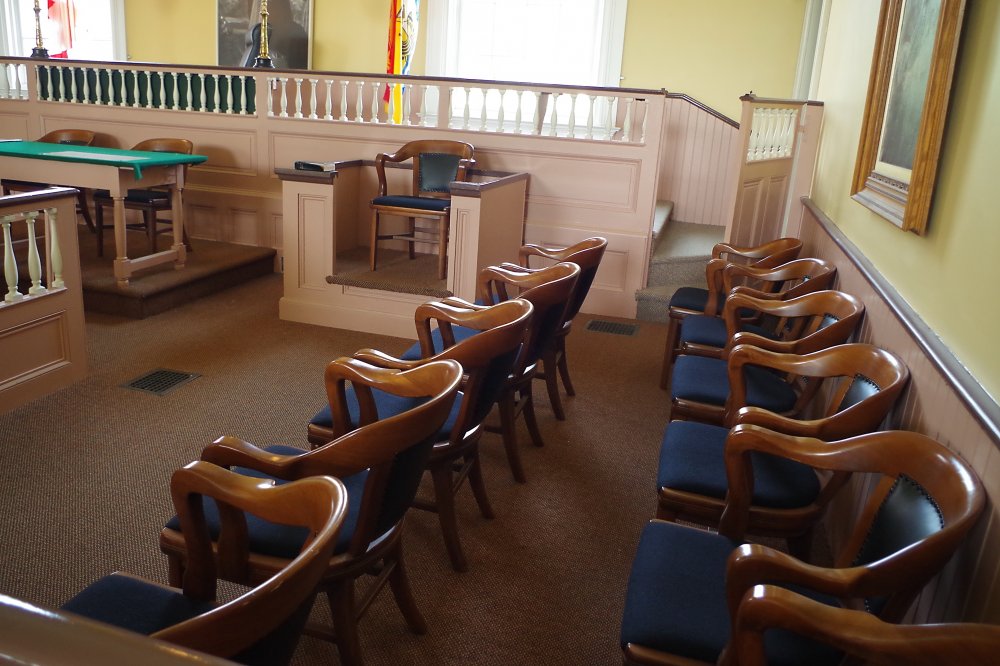 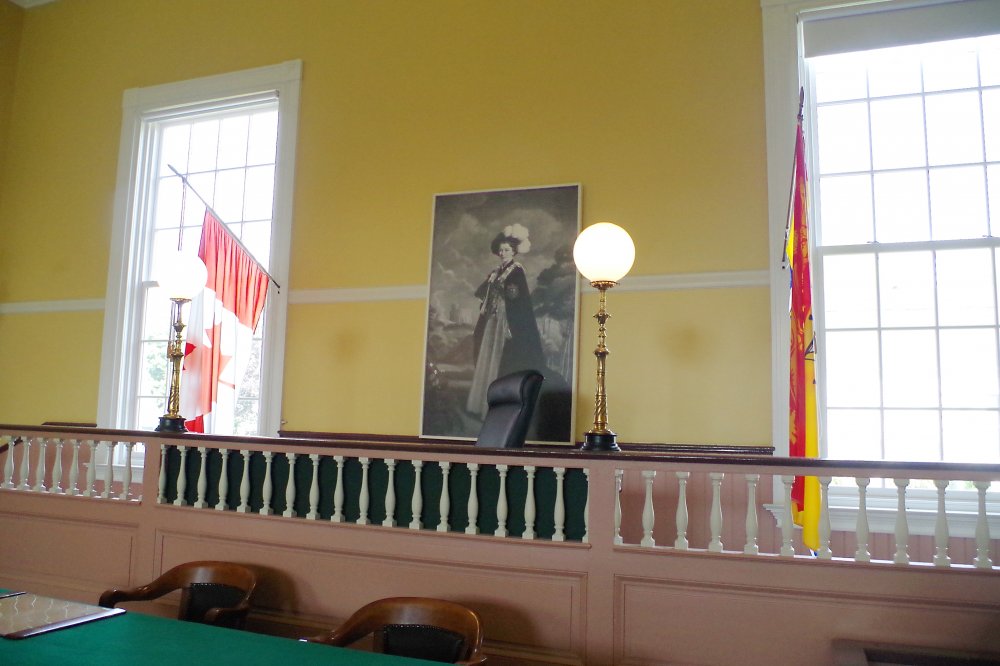 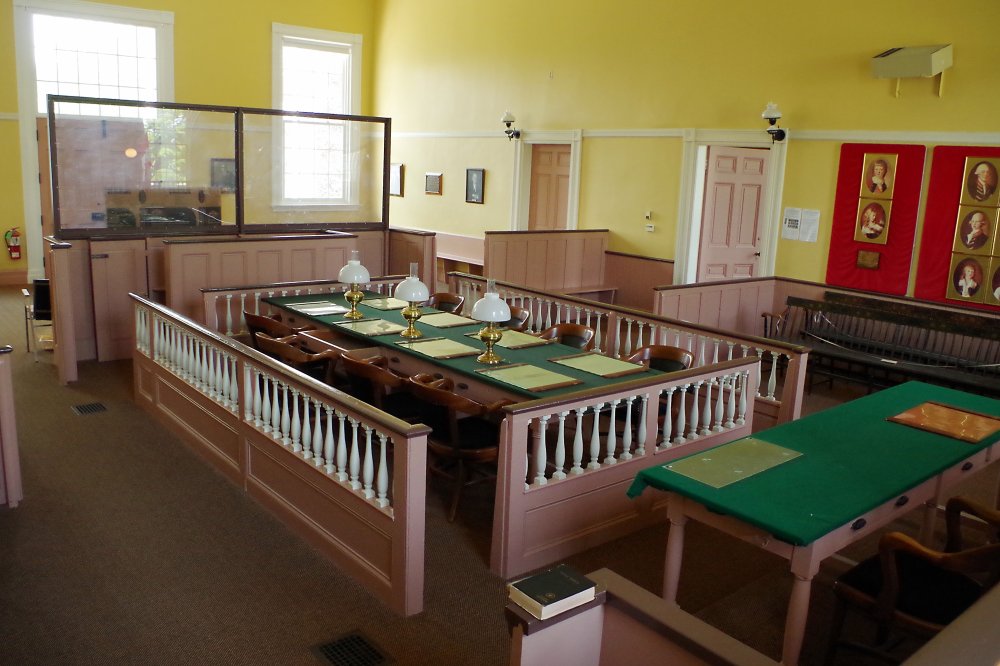 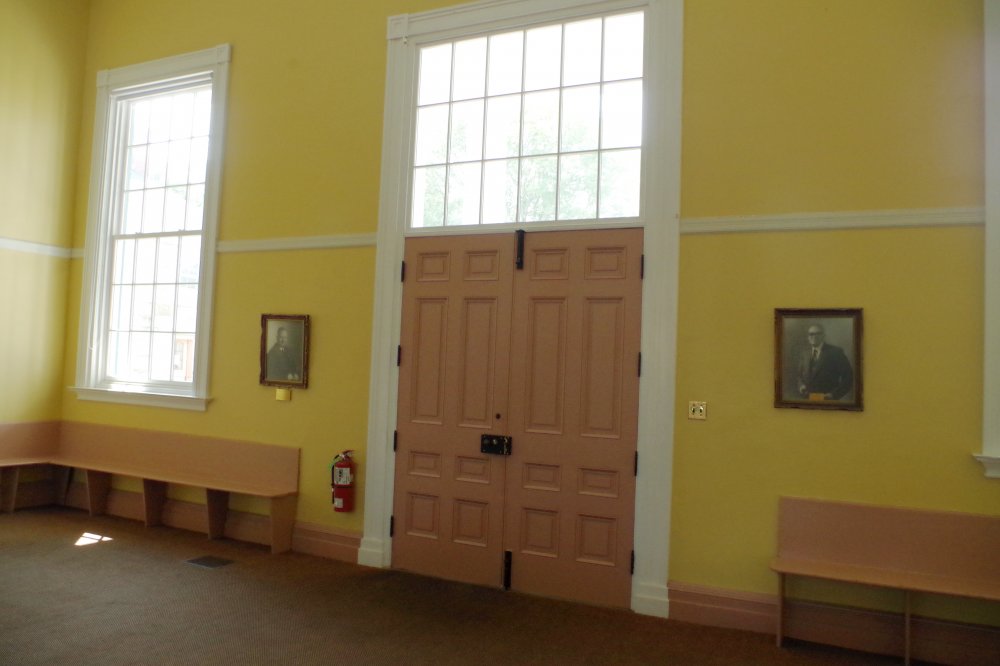 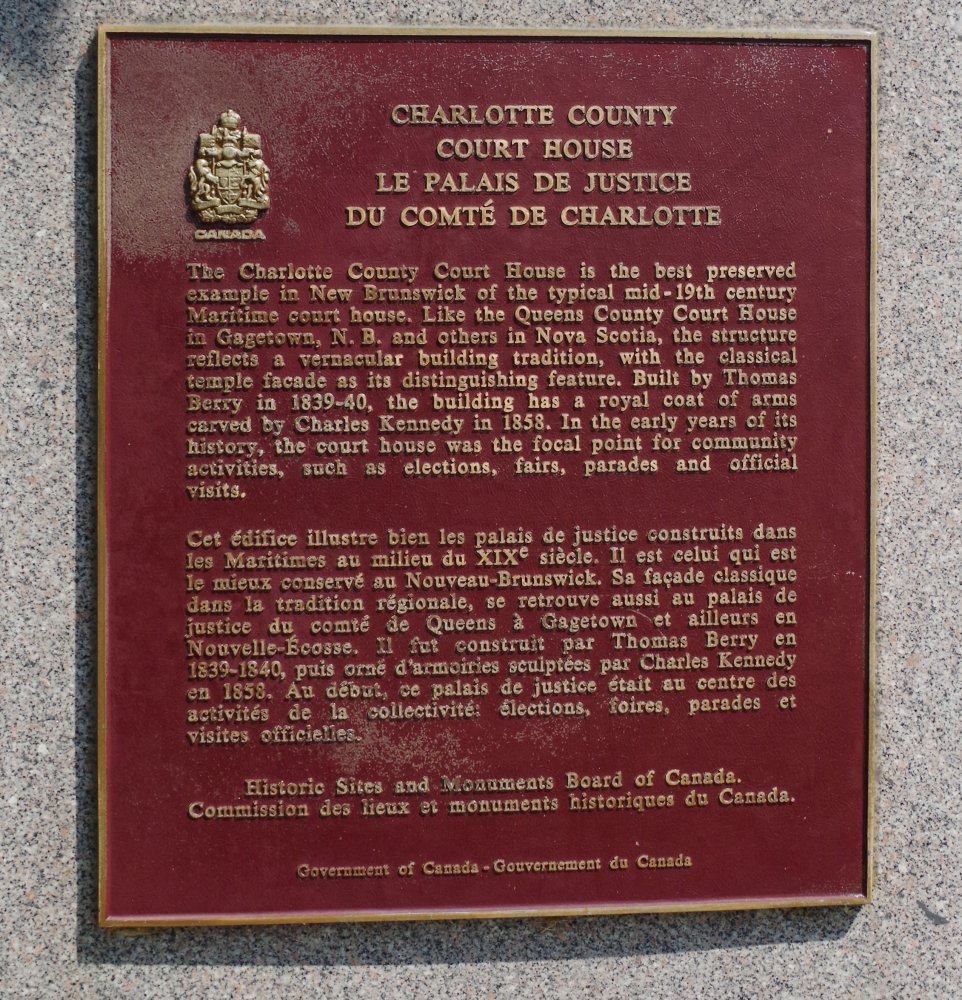