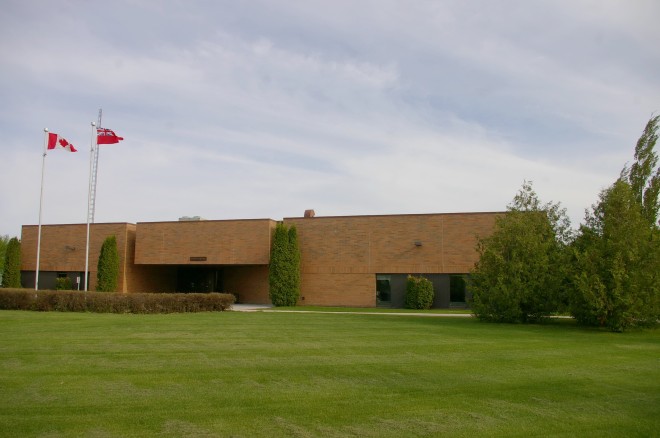 The Pas is named for the native people of the Pasquia River.

Location:  The Pas is located in the north west part of the Province along the Saskatchewan River.

Description:  The building faces north and is a one story red coloured brick, concrete and glass structure. The building is located on spacious landscaped grounds in the southeast section of the city. The central entrance is recessed. The windows are horizontal. The roof line is flat. The building houses the Court of Queen’s Bench and the Provincial Court. 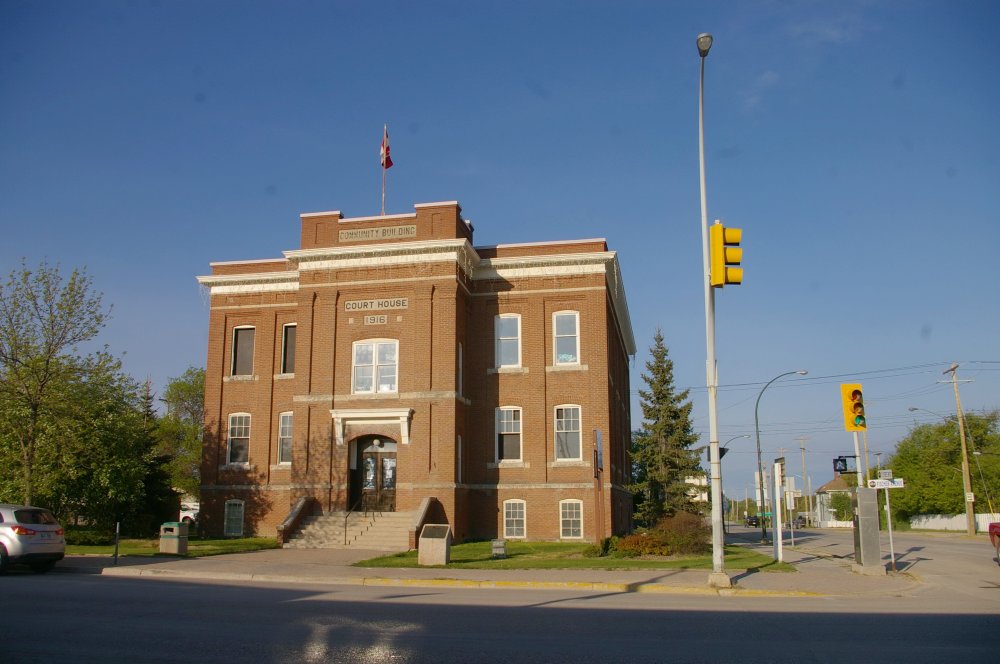 Description:  The building faces east and is a two story red coloured brick, concrete and stone structure. The building is located on landscaped grounds to the south of the city centre. The east front has a projecting centre section with arched entrance on the first story and large double window on the second story. A cornice runs below the flat roof line. The building ceased to be the courthouse in 1982 and is now the Sam Waller Museum.

Note:  The courthouse was unique among Manitoba courthouses as it had an upper story used exclusively as a public assembly hall, separate from the main floor court room and judicial offices. The building became the centre for the town’s social activities. The lower level of the building contained jail cells and living quarters for the Chief of Police and his family. 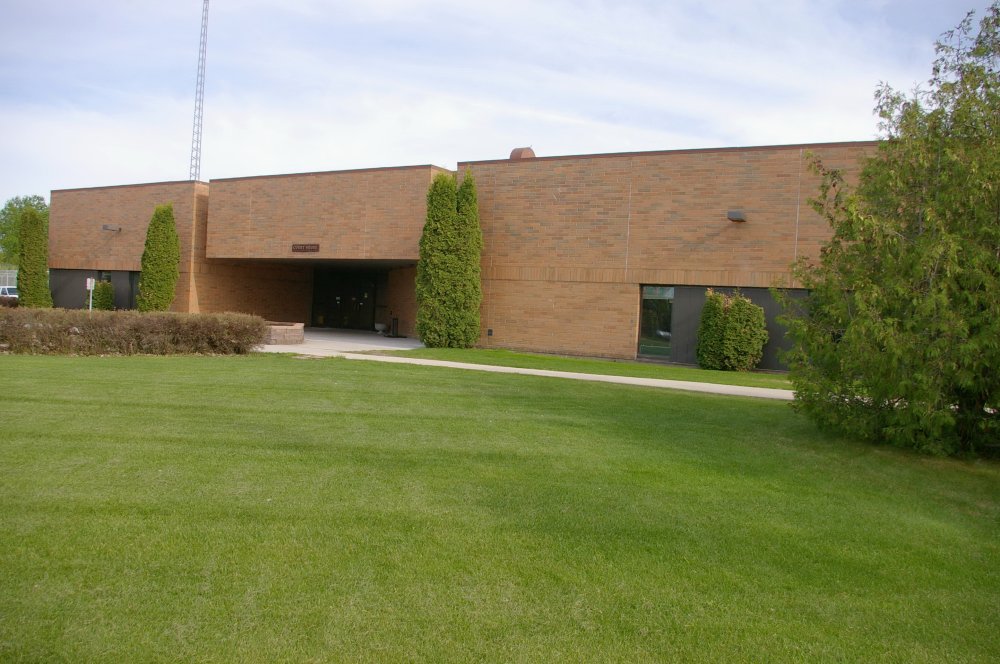 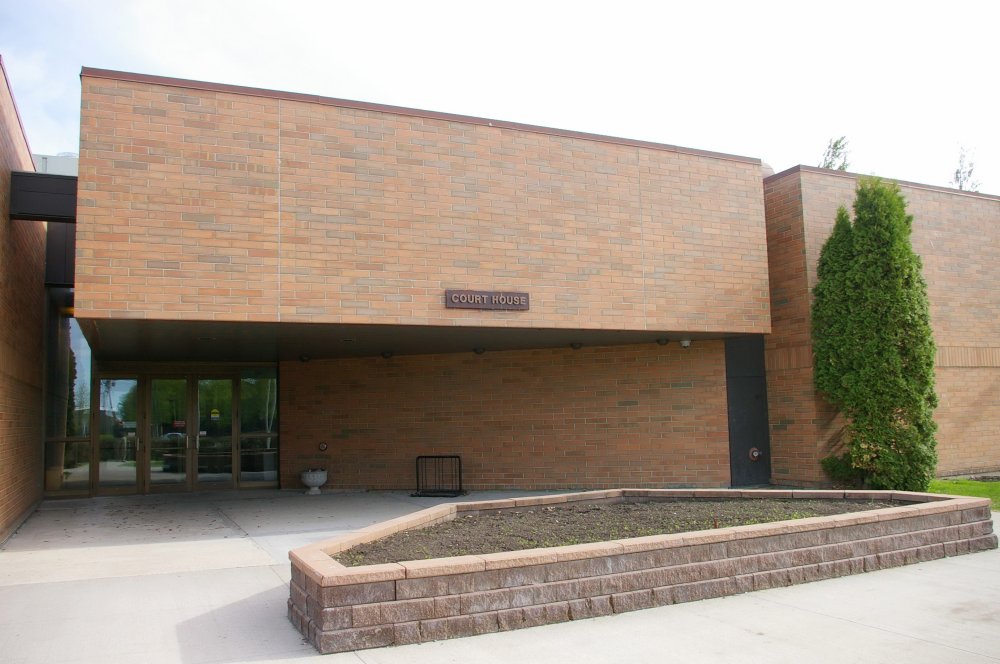 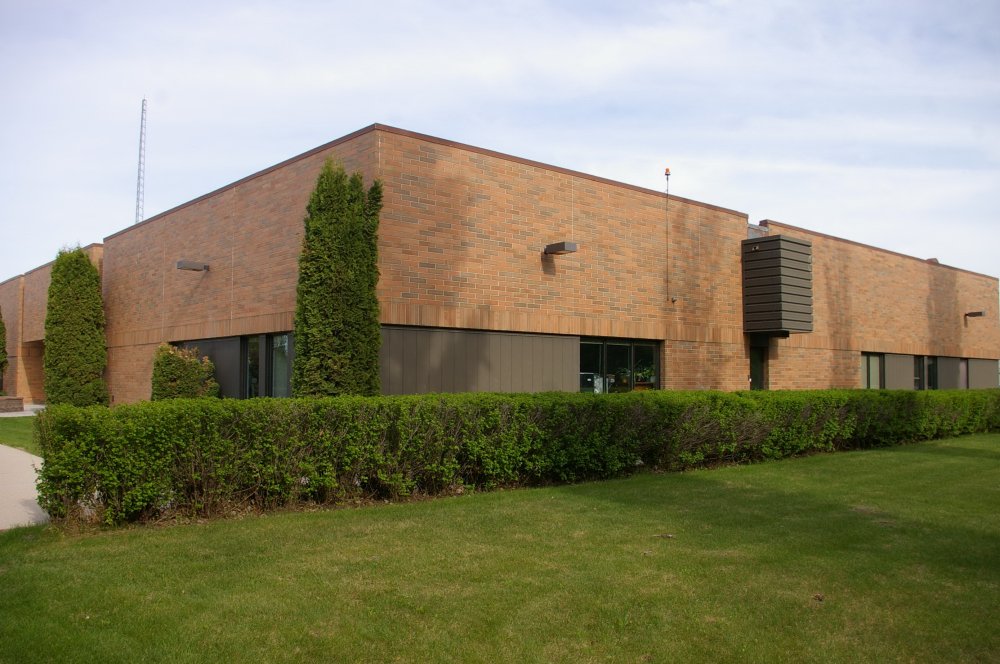 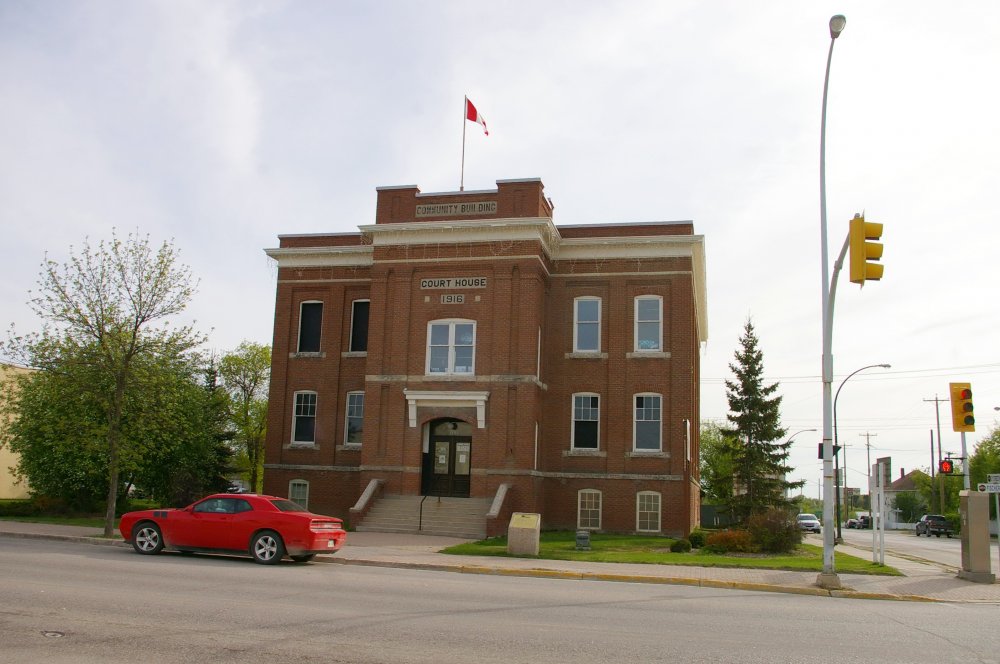 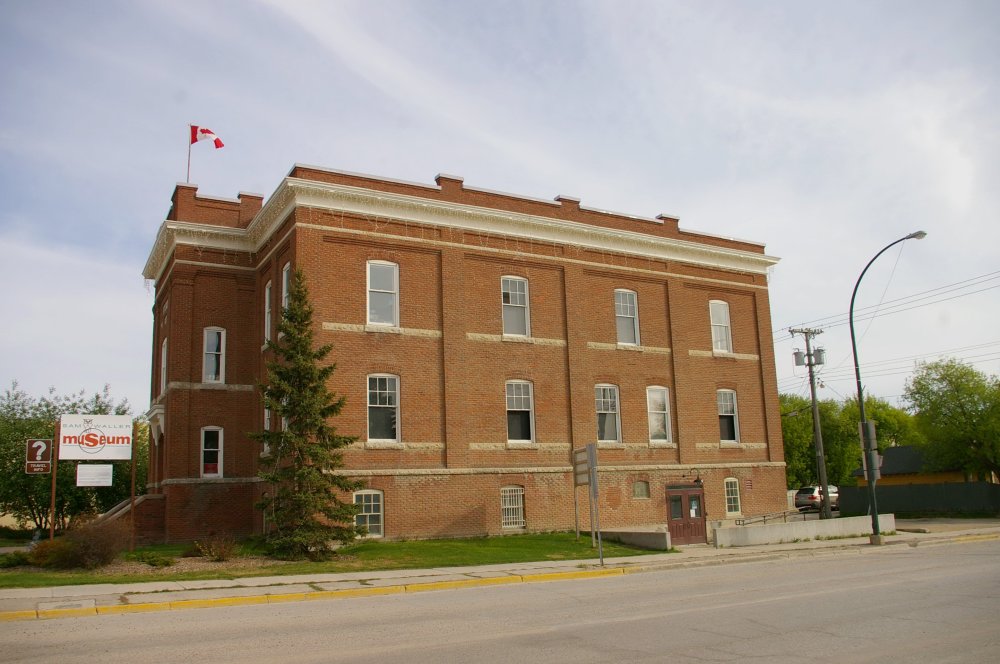 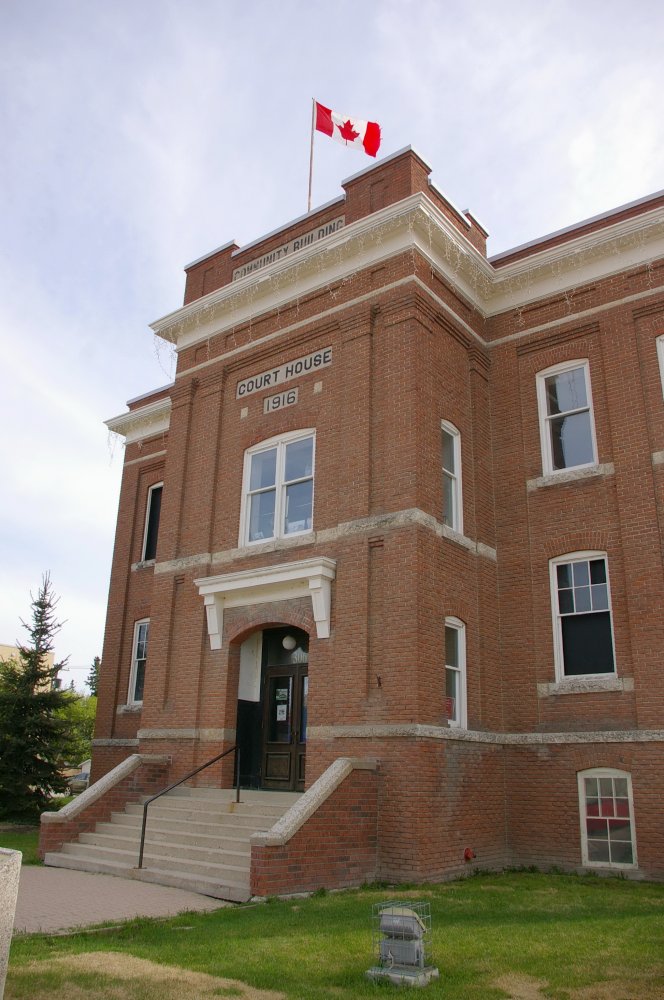 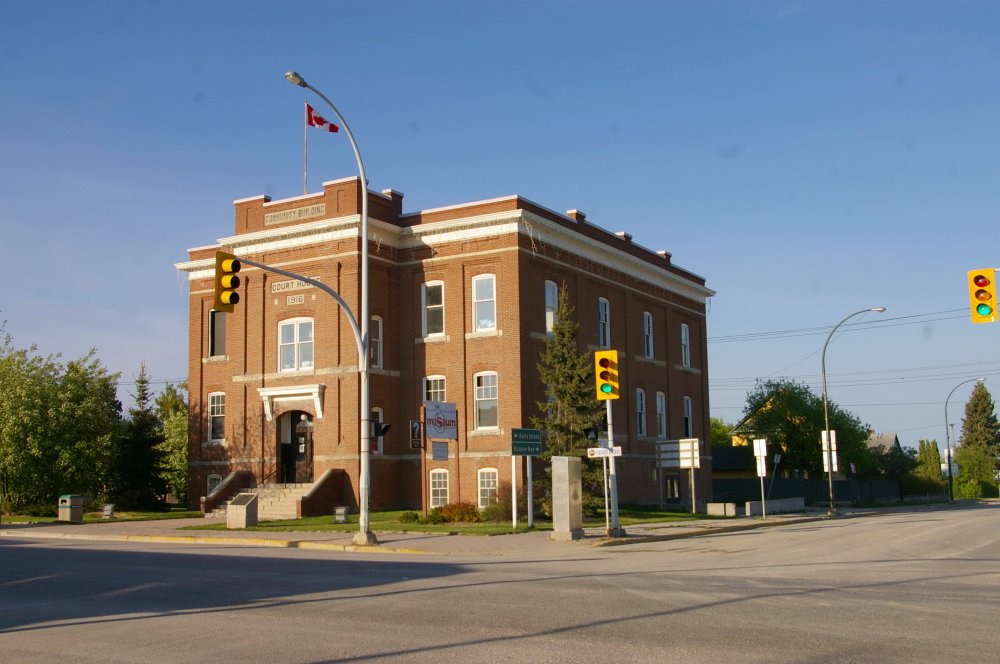