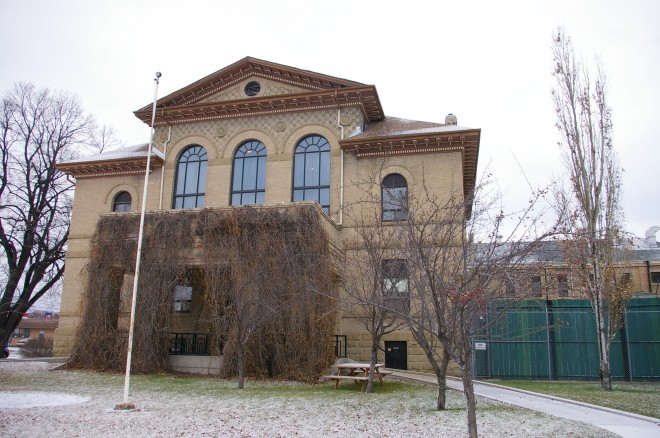 Location:  Portage la Prairie is located in the south central part of the Province near the Assiniboine River on the south and Lake Manitoba to the north.

Description:  The building faces west and is a two story buff coloured brick, limestone and concrete structure. The building is located on spacious landscaped grounds. The west front has a port cochere which extends from the main building. Above on the second story are three large arched windows for the large courtroom. Above is a wide pediment at the elevated roof line. The second story has a large central courtroom. Additions were designed by Samuel Hooper and “port cochere” on the west side was designed by Victor W Horwood. On the east side is the Provincial Gaol which is attached to the courthouse.

See:  The architect of the addition,  Samuel Hooper of Winnipeg, designed courthouses in Brandon, Minnedosa, Morden and Winnipeg.. 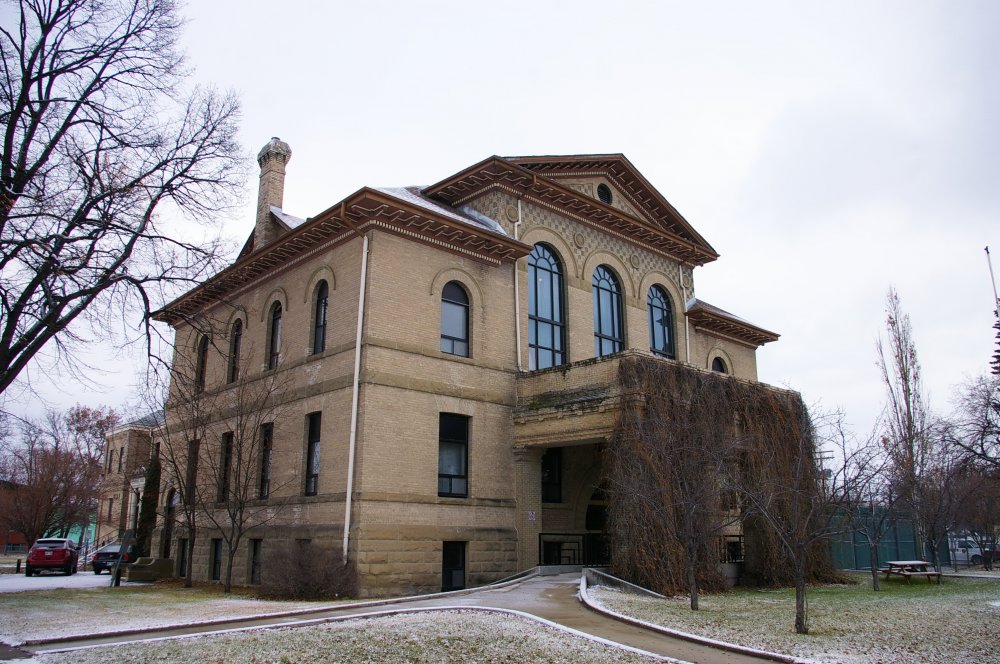 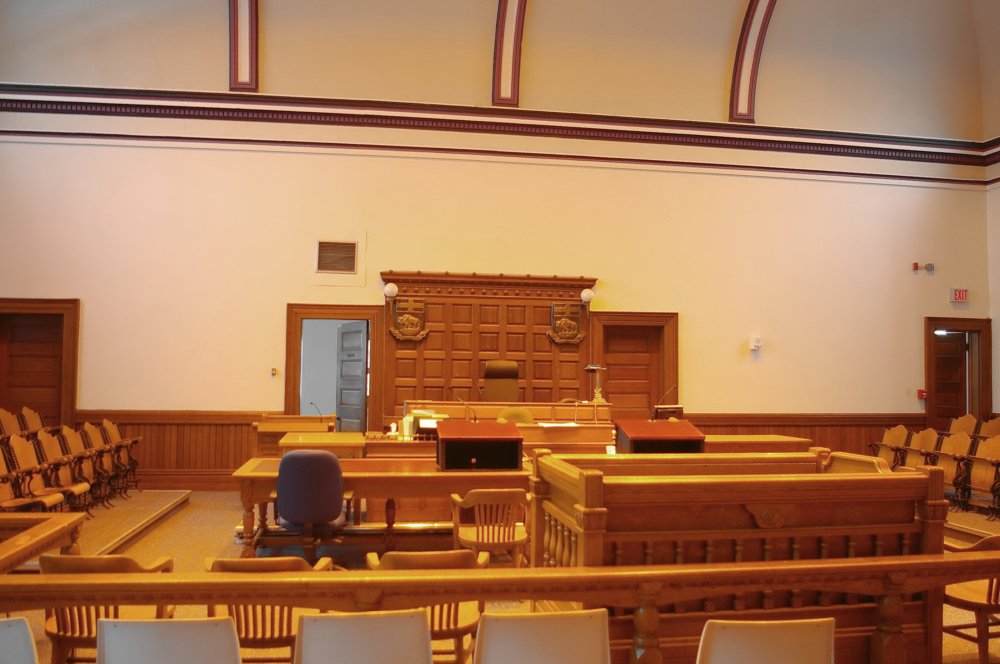 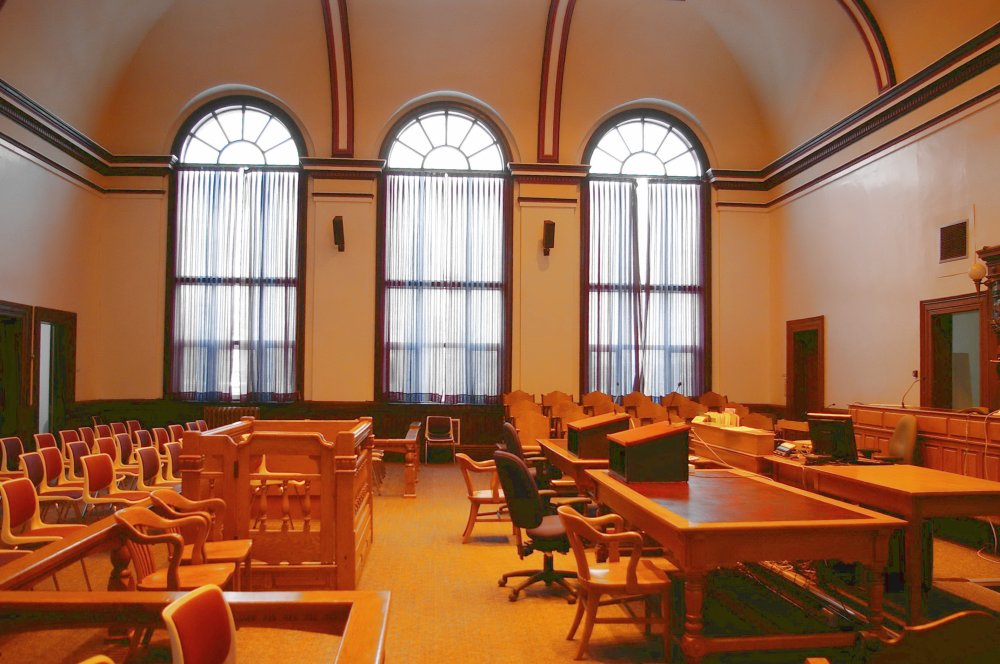 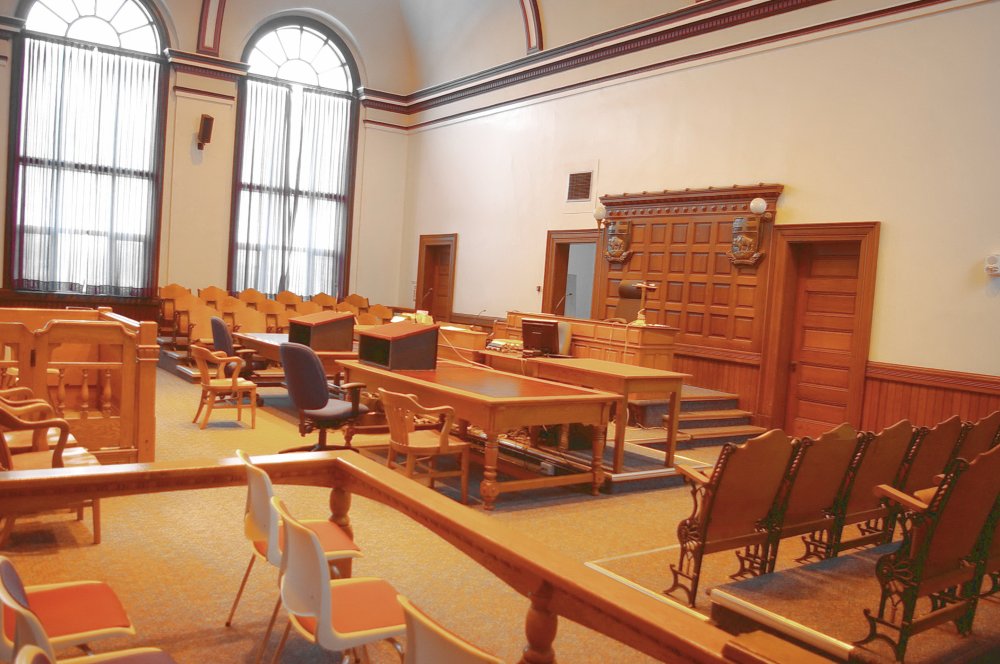 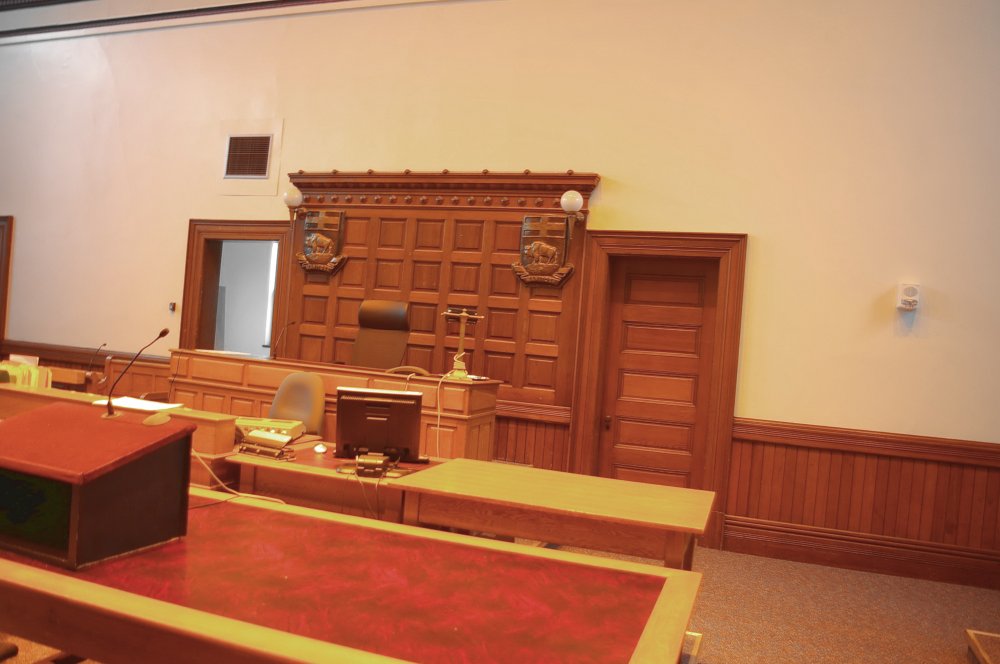