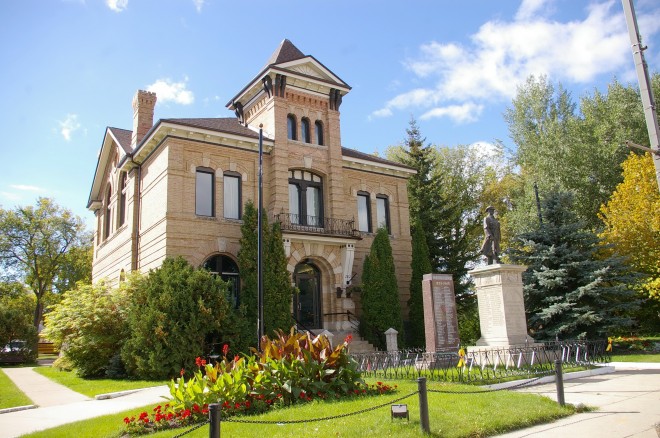 Neepawa is named for the Cree Native American word for “Land of Plenty”.

Location:  Neepawa is located in the south central part of the Province.

Description:  The building faces north and is a two story buff coloured brick and limestone structure. The building is located on landscaped grounds in the city centre. The north front has a projecting three story tower with arched entrance on the first story and small balcony and arched window on the second story. The third story has three small arched windows. The roof is hipped. The old courtroom is located in the centre of the second story. The building is known as the Beautiful Plains Courthouse and now houses the Rural Municipality of Rosedale offices. 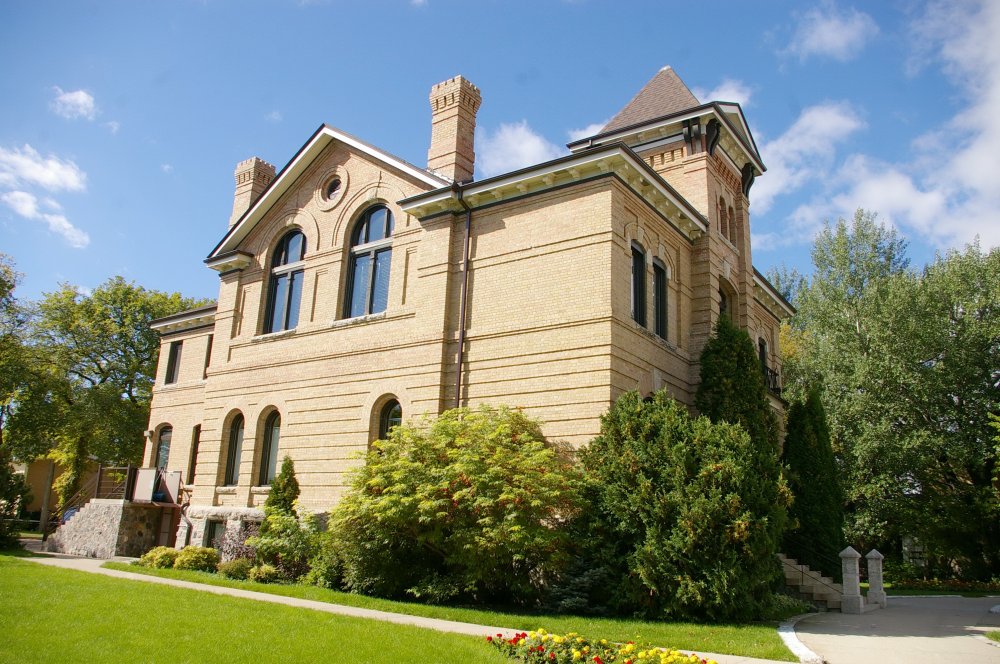 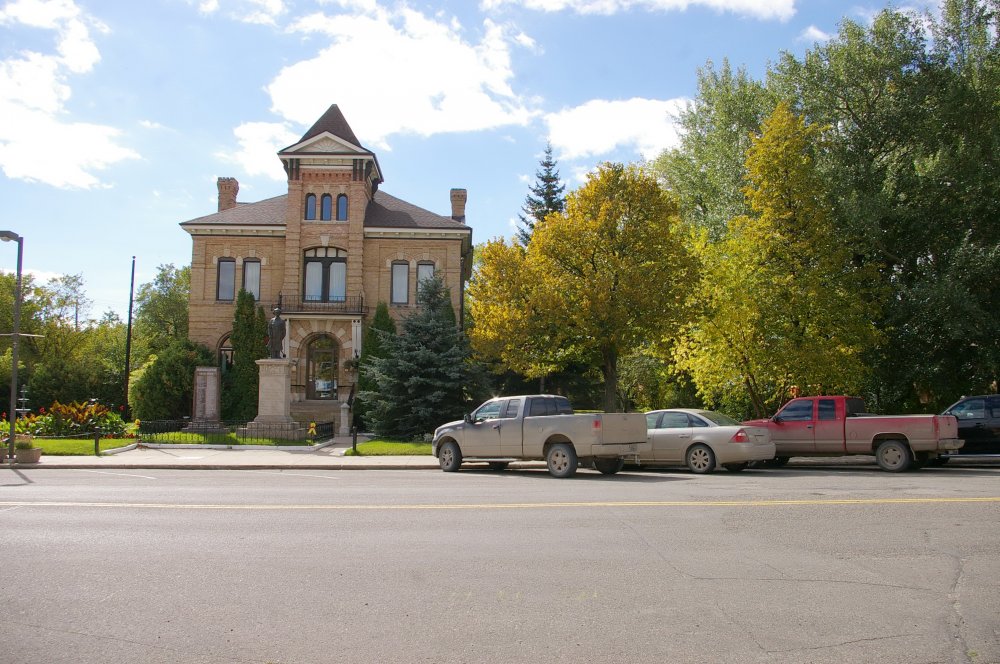 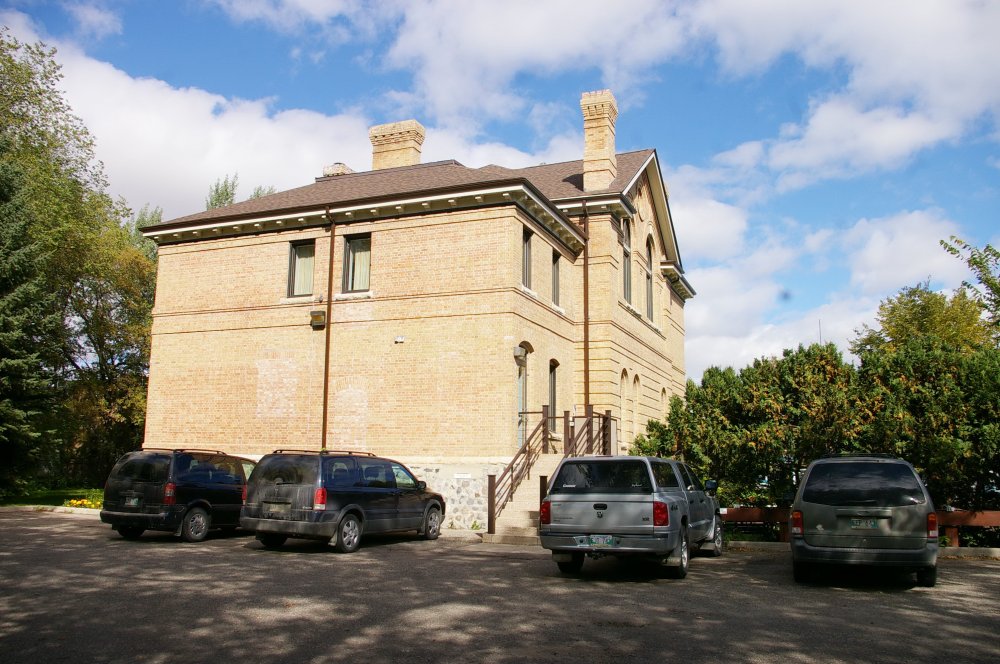 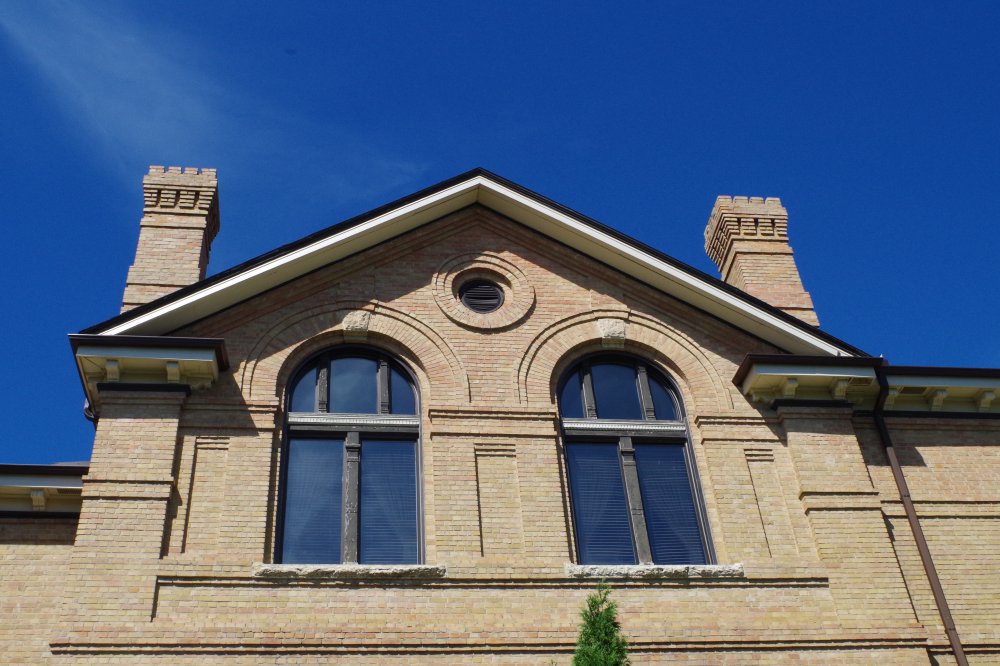 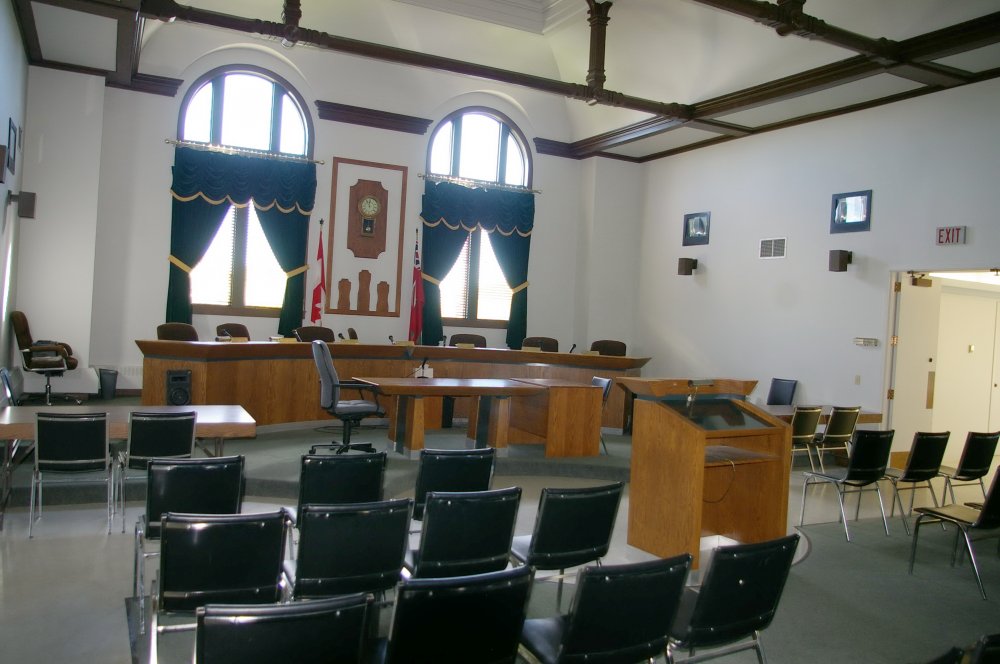 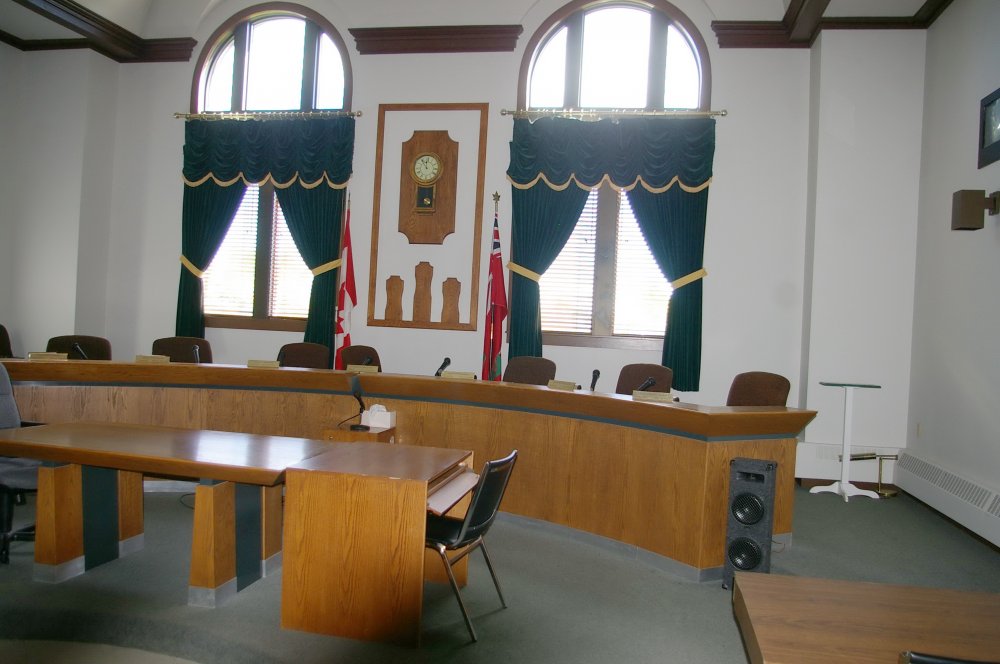 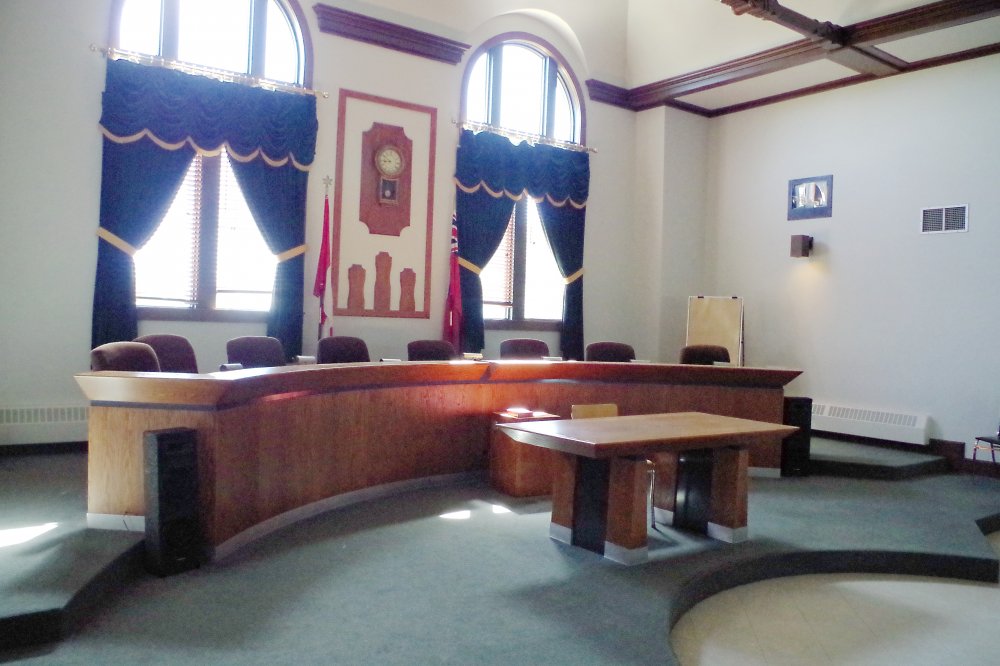 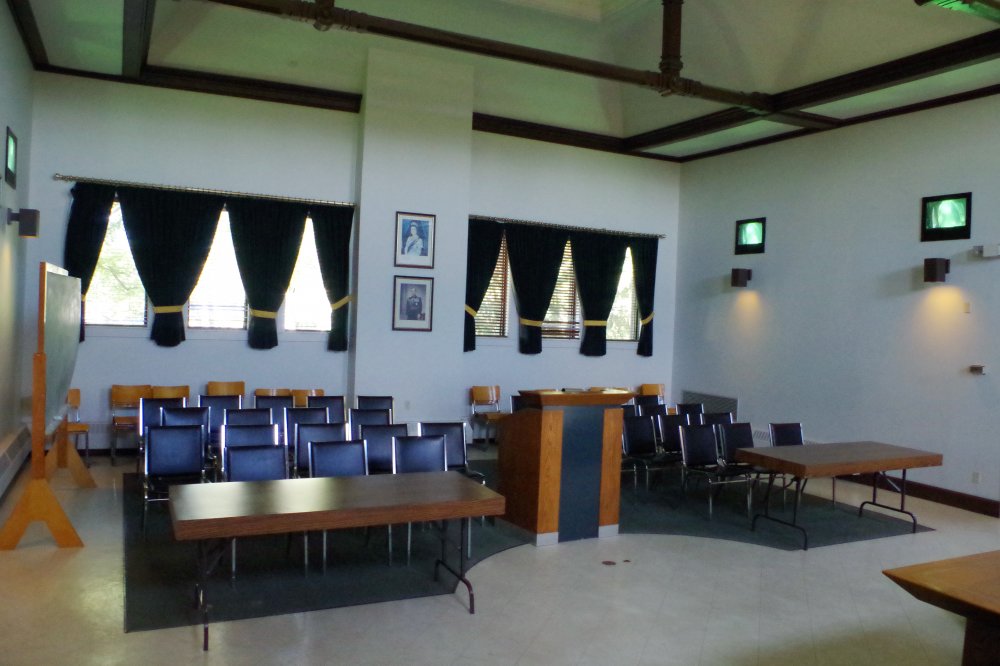 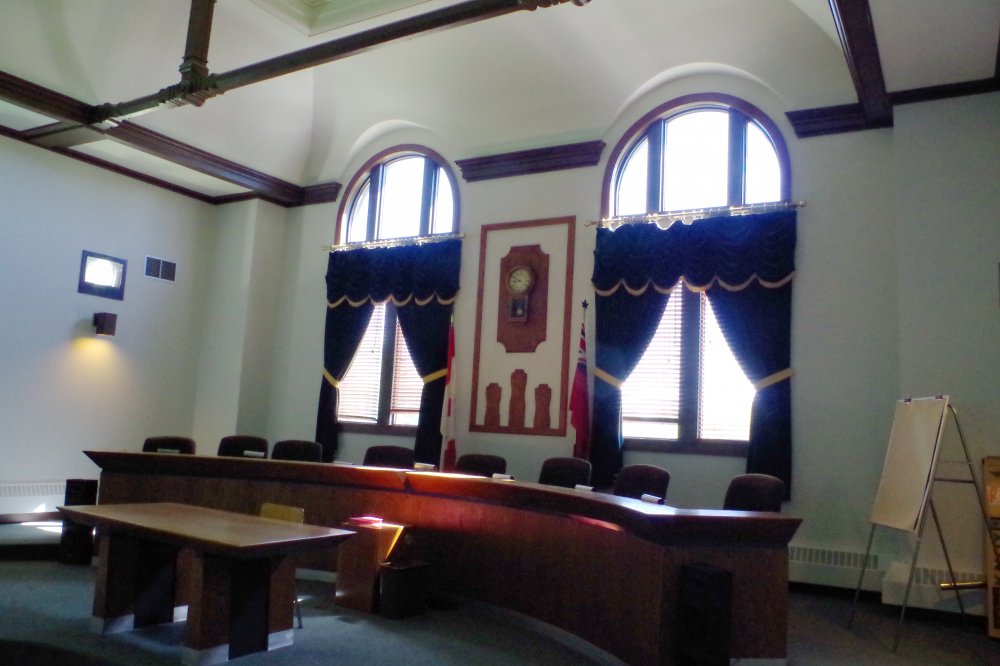 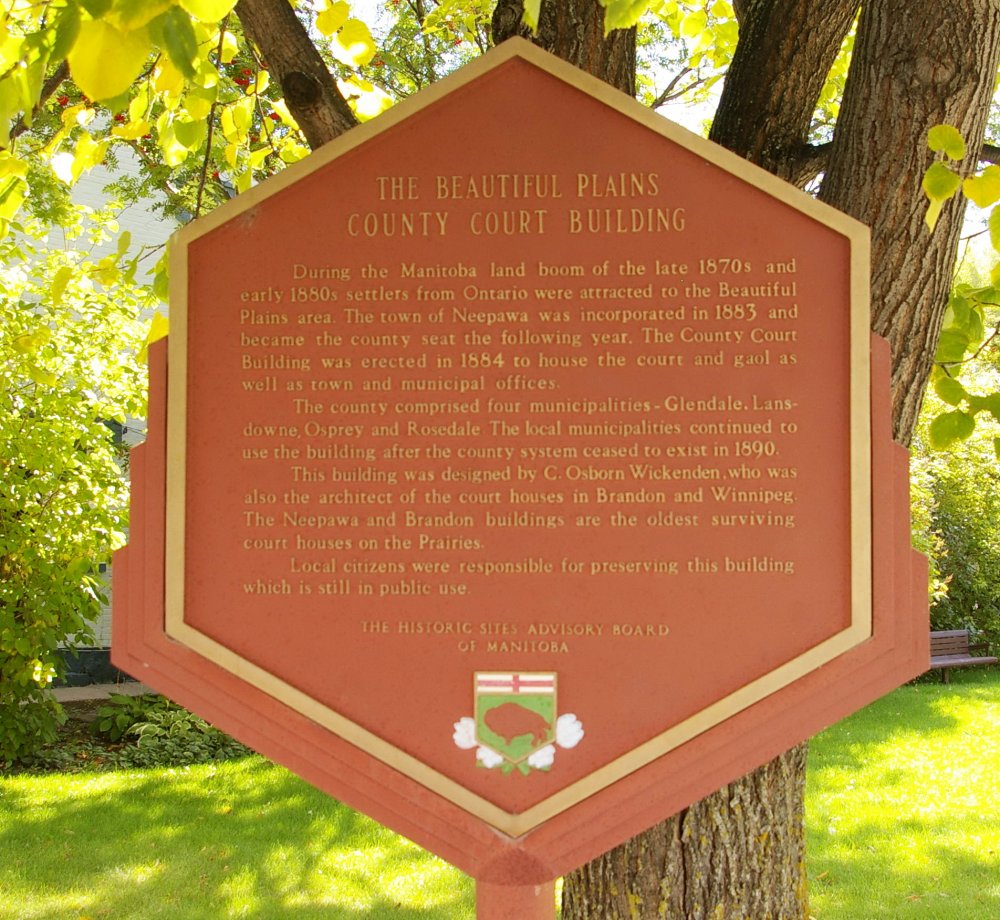