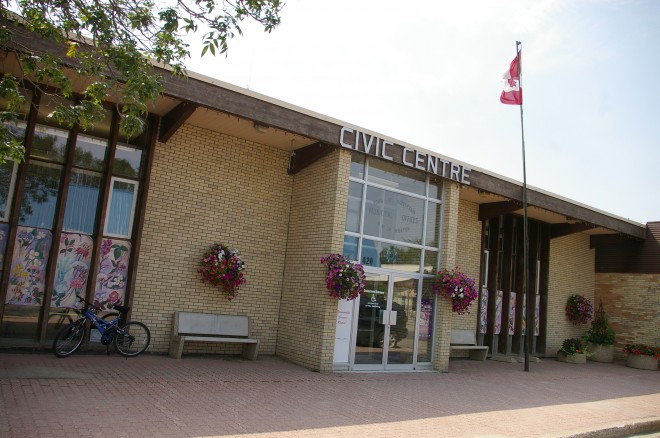 Boissevain is named for Adolphe Boissevain, who was a Dutch financier whose banking firn introduced the Canadian Pacific Railway shares for sale in Europe.

Location:  Boissevain is located in the southwest part of the Province.

Description:  The building faces north and is a two story buff coloured brick and concrete structure. The north front has a central projecting centre with glass entrance and large glass window on the second story. Large vertical windows are located towards the west and east along the front. The flat roof overhangs. The building is known as the Civic Centre” The building houses the City office and Court of Queens Bench. 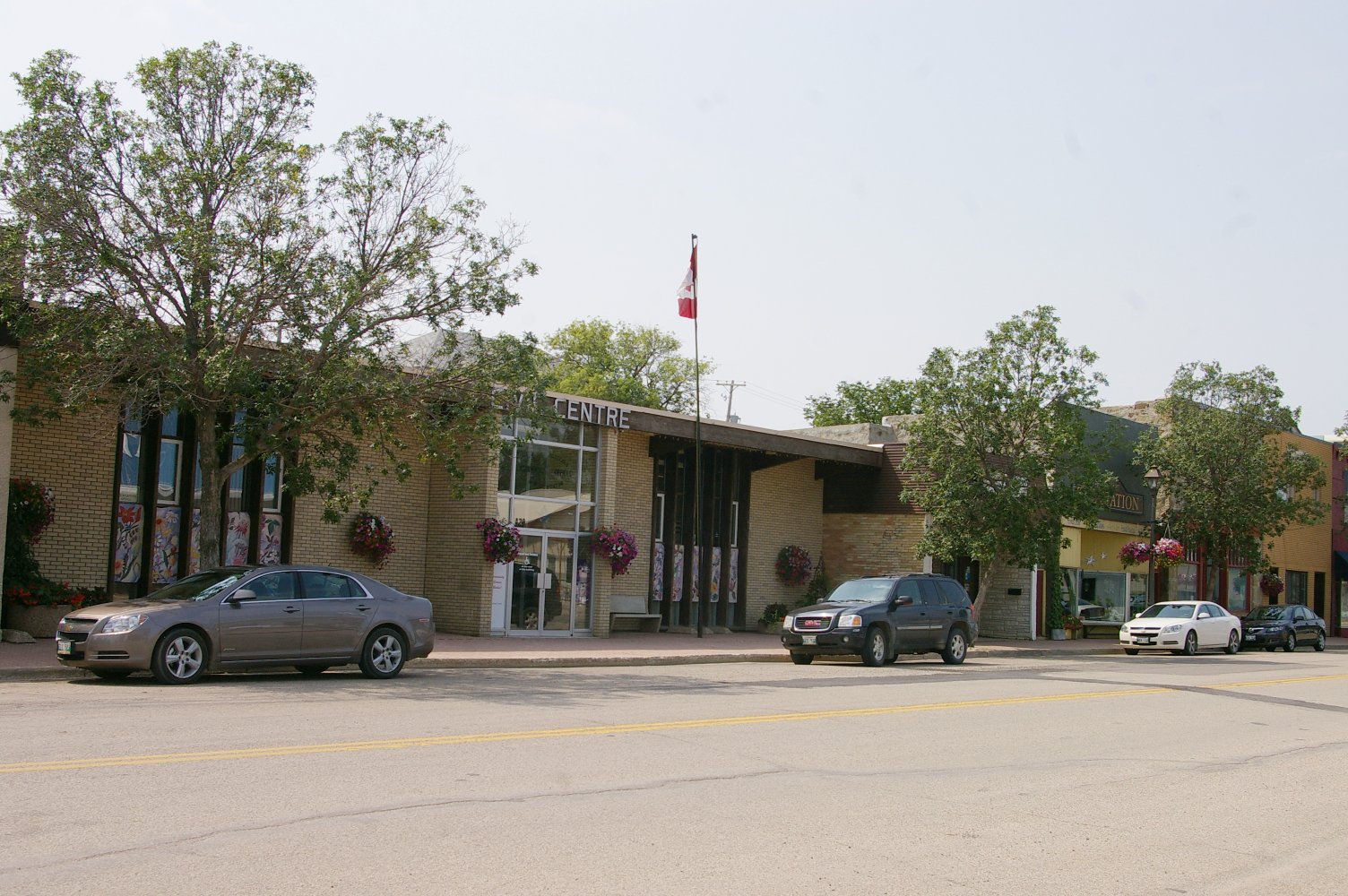 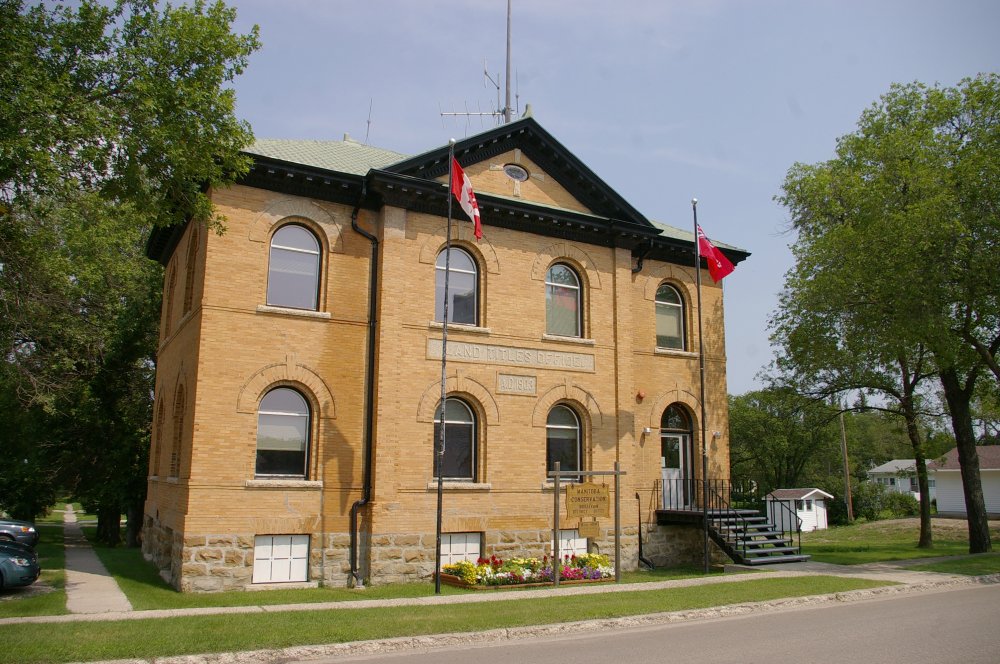