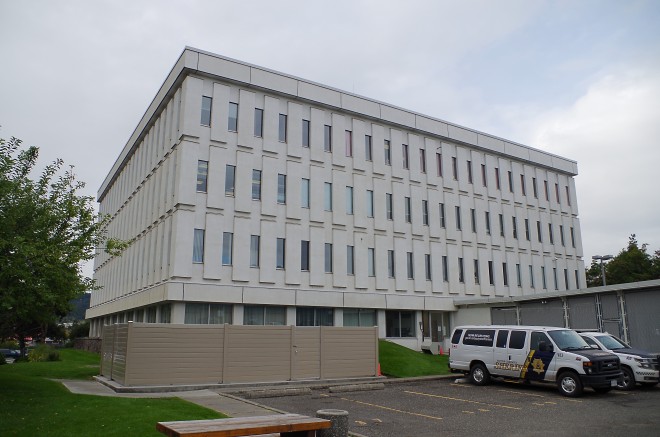 Williams Lake is named for Chief William, who was chief of the Secwepenic tribe and whose counsel prevented the Shuswap from joining the Tsilhqot in their uprising against the settlers.

Location:  Williams Lake is located in the central part of the Province.

Note:  The first courthouse was built in 1861 by Philip Henry Nind. 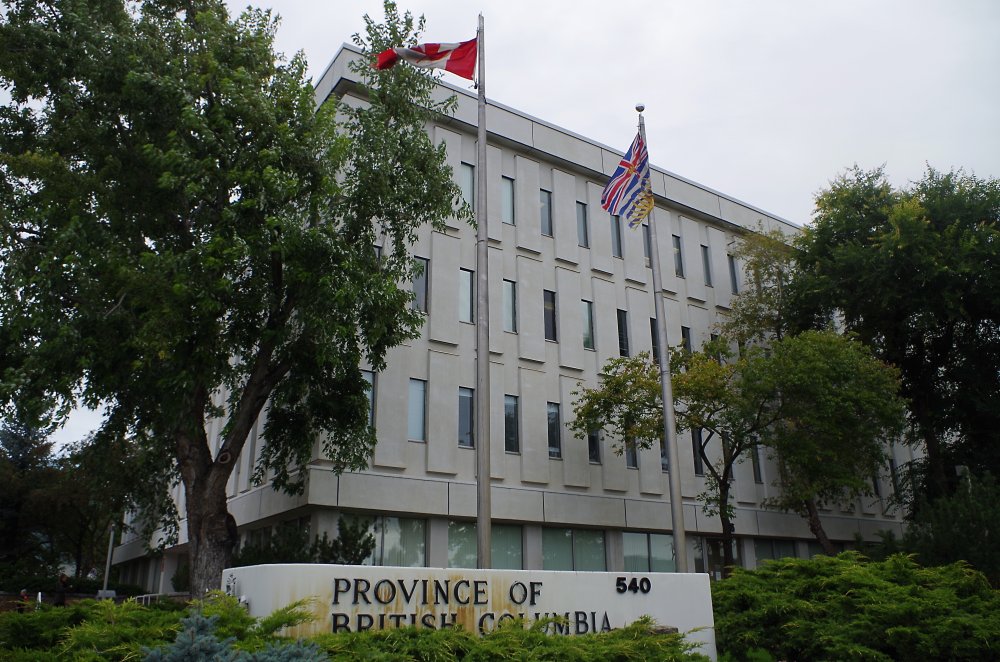 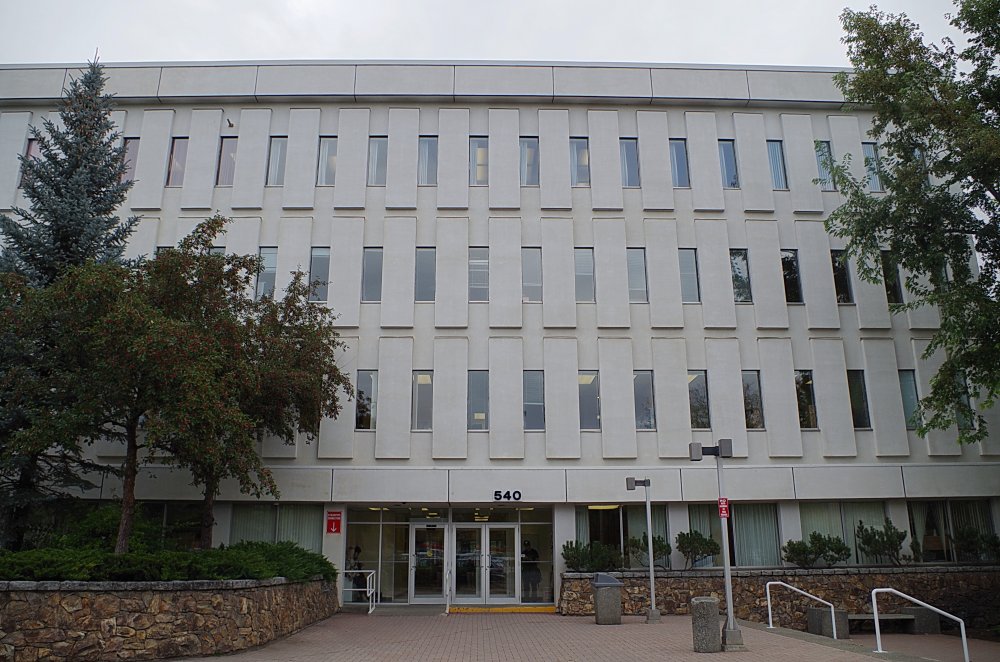 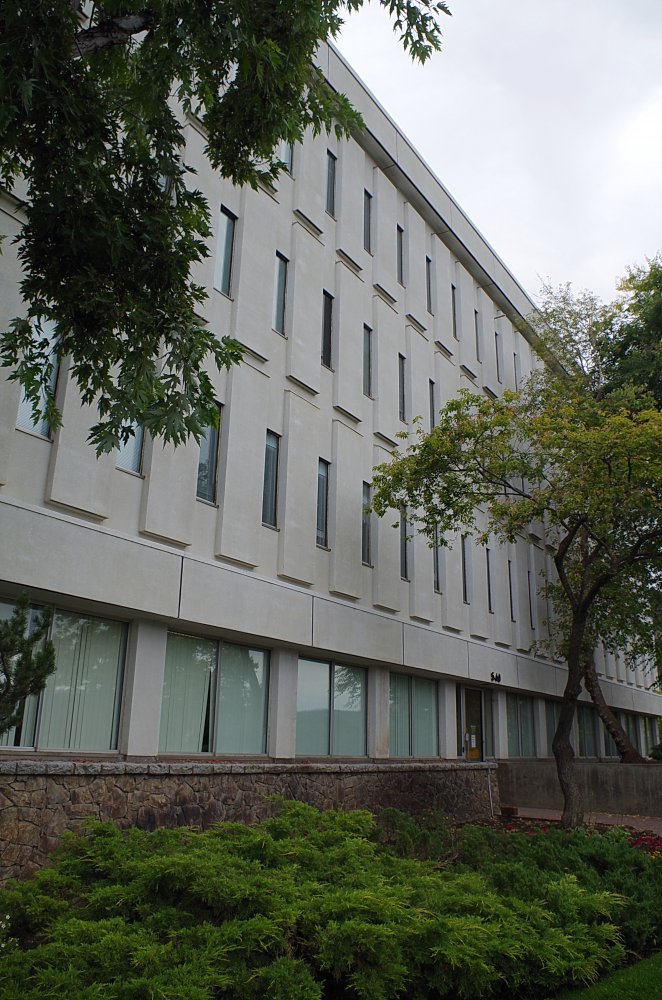 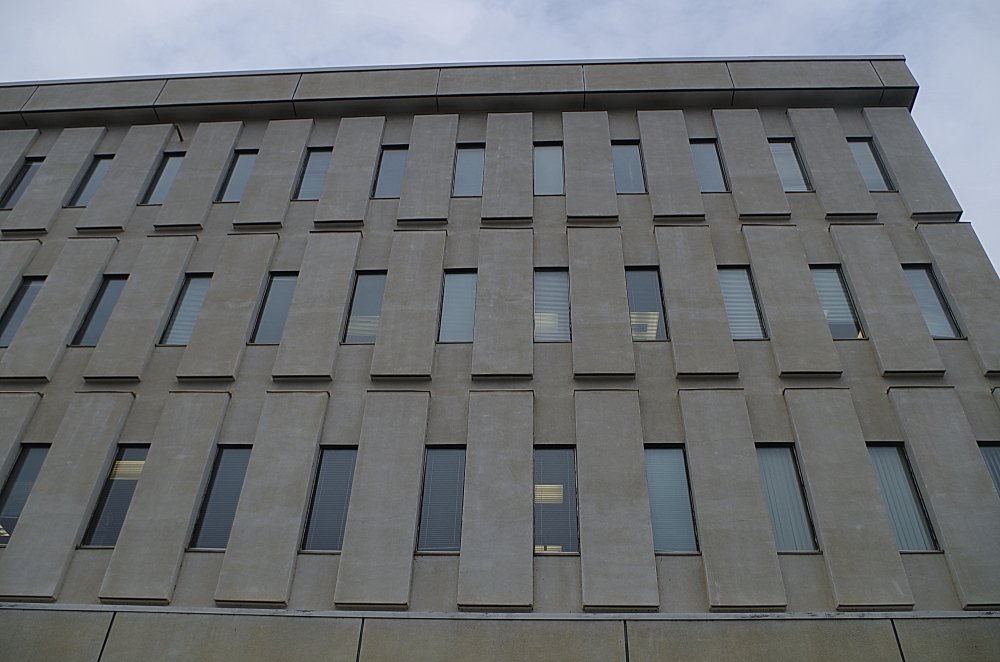 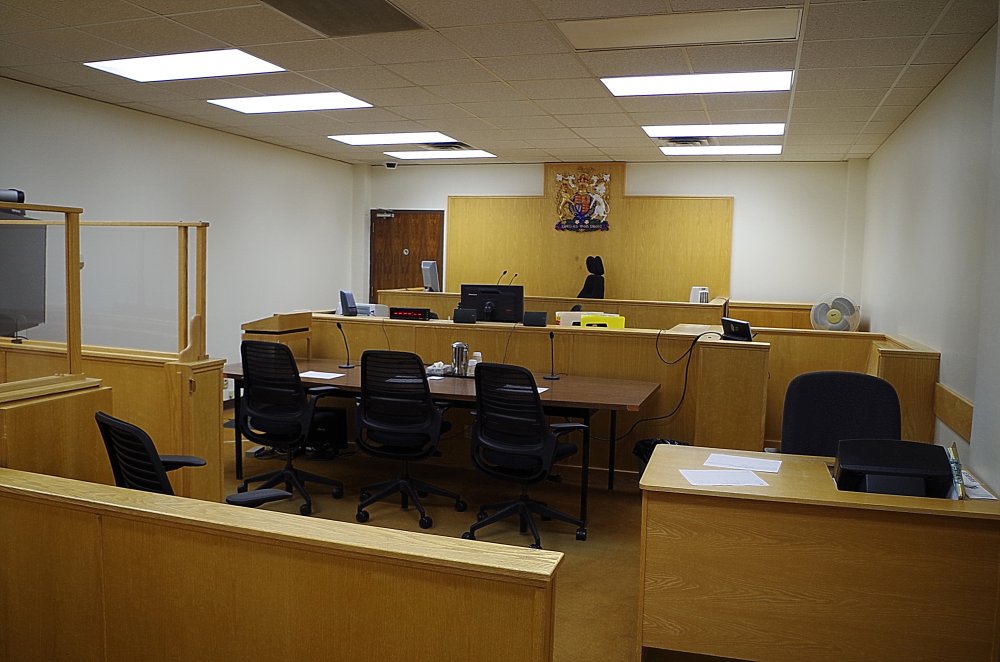 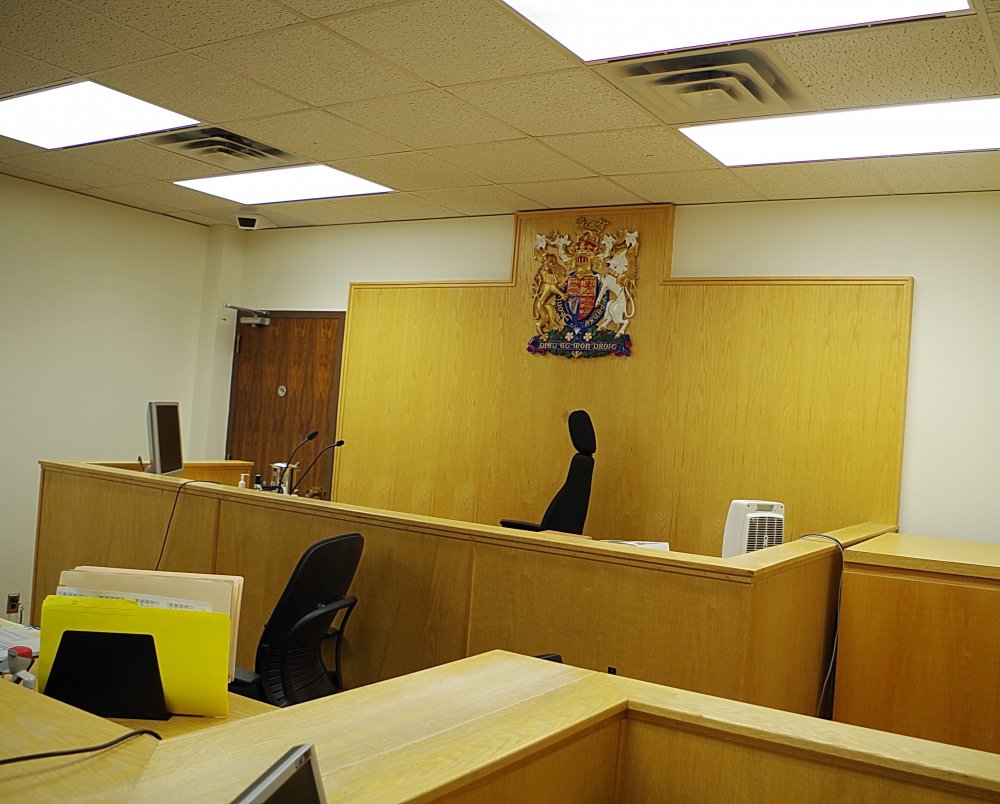 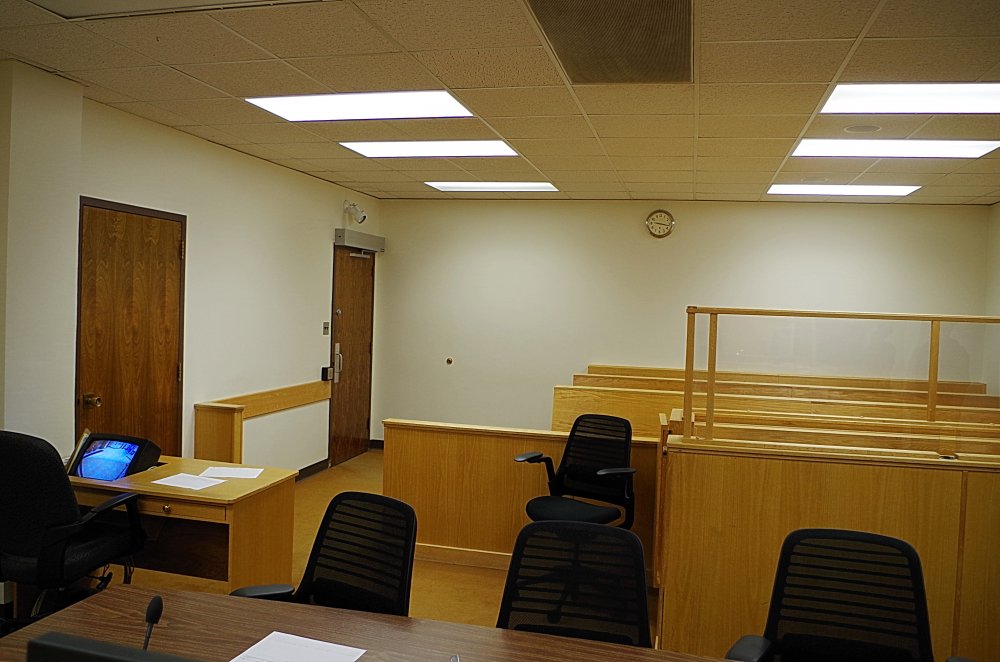 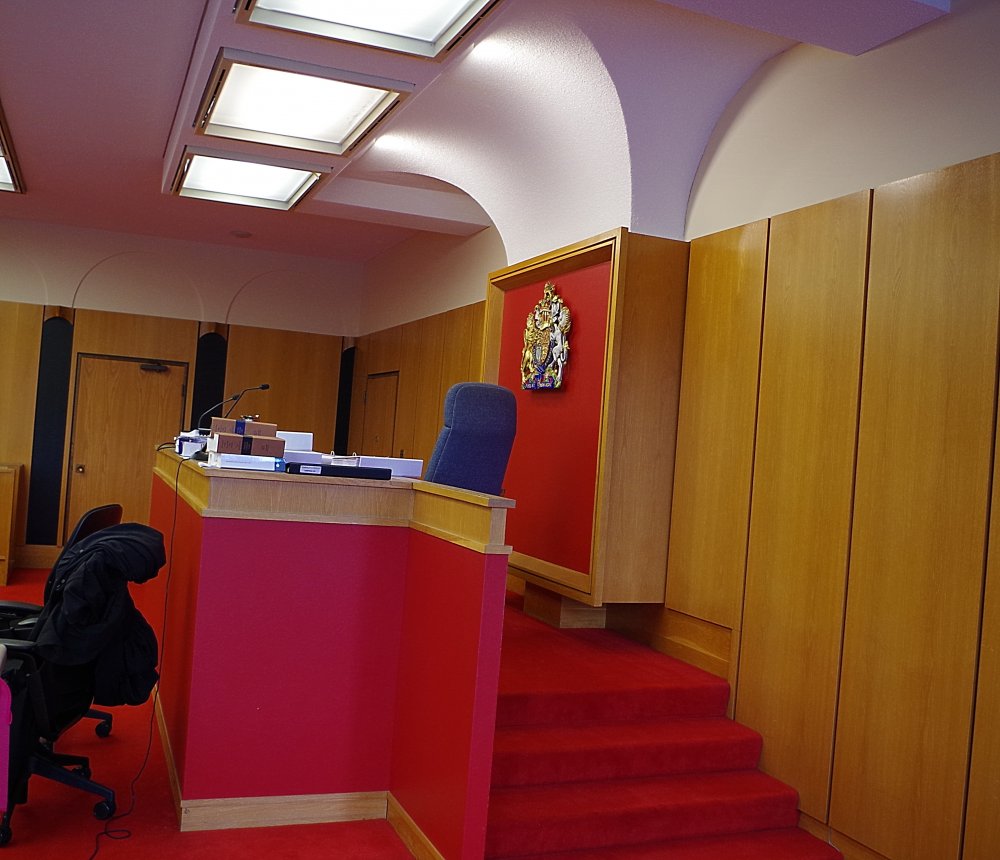