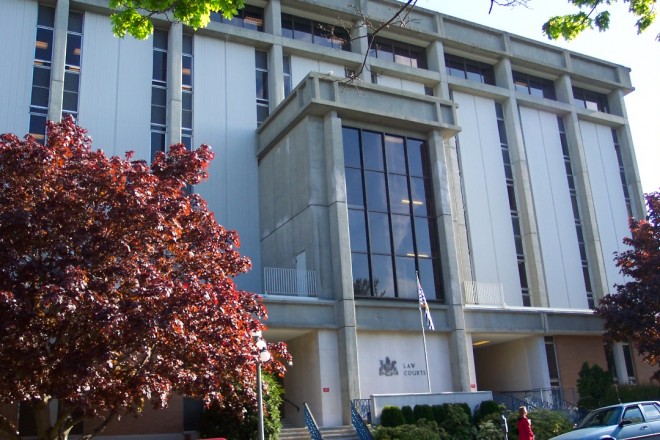 Victoria is named for Queen Victoria, who was the Queen of Great Britain when British Columbia became a province.

Location:  Victoria is located in the southwest part of the Province at the south end of Vancouver Island.

Description:  The building faces south and is a five story concrete and glass structure.  The building is located on landscaped grounds in the centre of Victoria. On the west side is a two story wing which descends the slope. The roof line is flat. In 1975, two more stories were added. The building houses the British Columbia Court of Appeals, the Supreme Court and the Provincial Court.

Note:  The contractor Commonwealth Construction Company completed the site clearing and excavating and Luney Brothers & Hamilton Ltd. completed the sub-basement and the building. 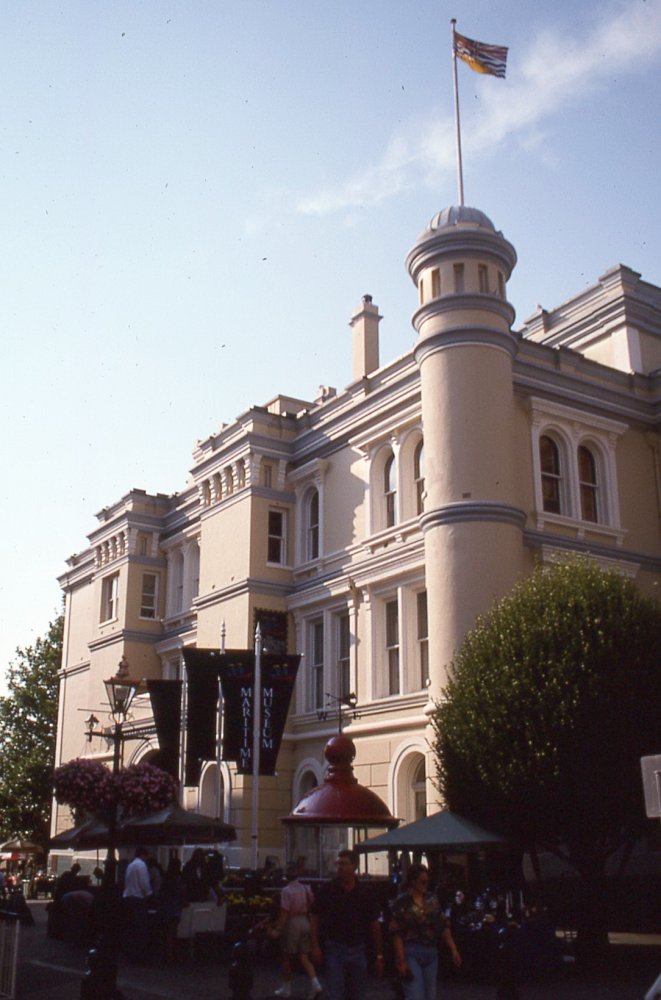 Description:  The building faces south and is a three story stucco and brick structure. The building is rectangular. Brick faced with stucco, which was treated to resemble stone, give this building an unmistakable strength and gravity, suitable to its role as a centre of justice. The building has a high pitched roof, tower with conical cap, gables and paired windows. In 1900 to 1901, the building was modified with the addition of new court rooms and a state-of-the-art open-cage elevator The architect was Francis Mawson Rattenbury and the contractor was Richard Drake. The building now houses the Maritime Museum of British Columbia.

Note:  During construction, the superintendent was S C Burres, carpentry was completed by Charles Hayward and concrete walls were completed by G Pefherick. 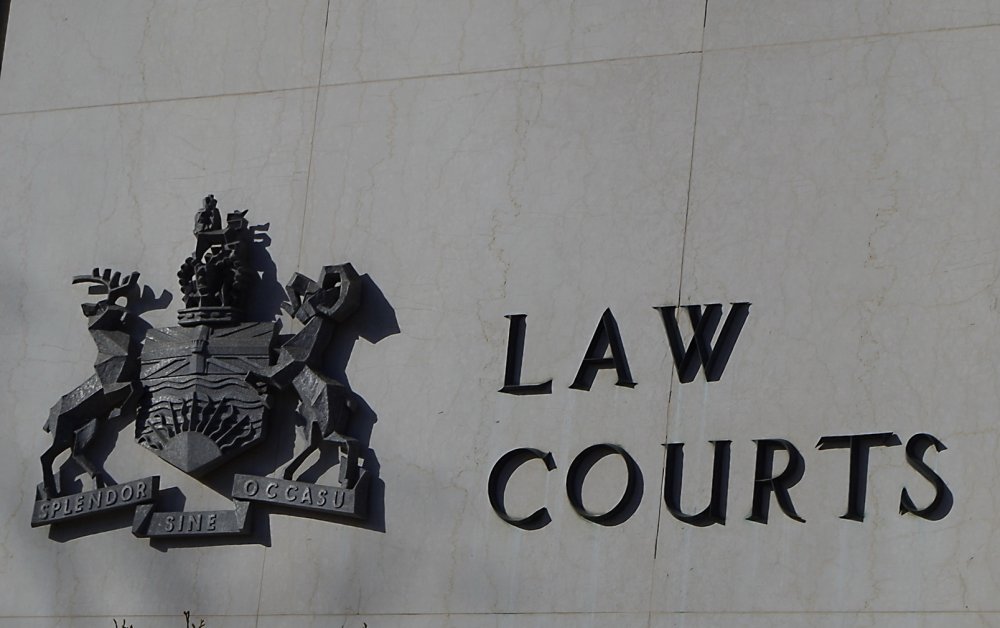 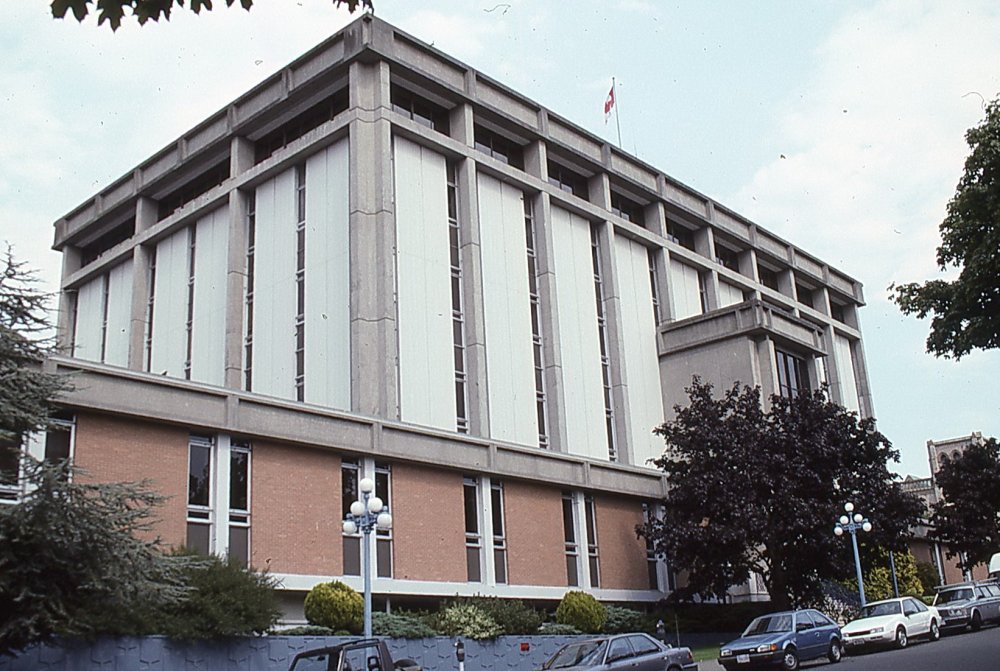 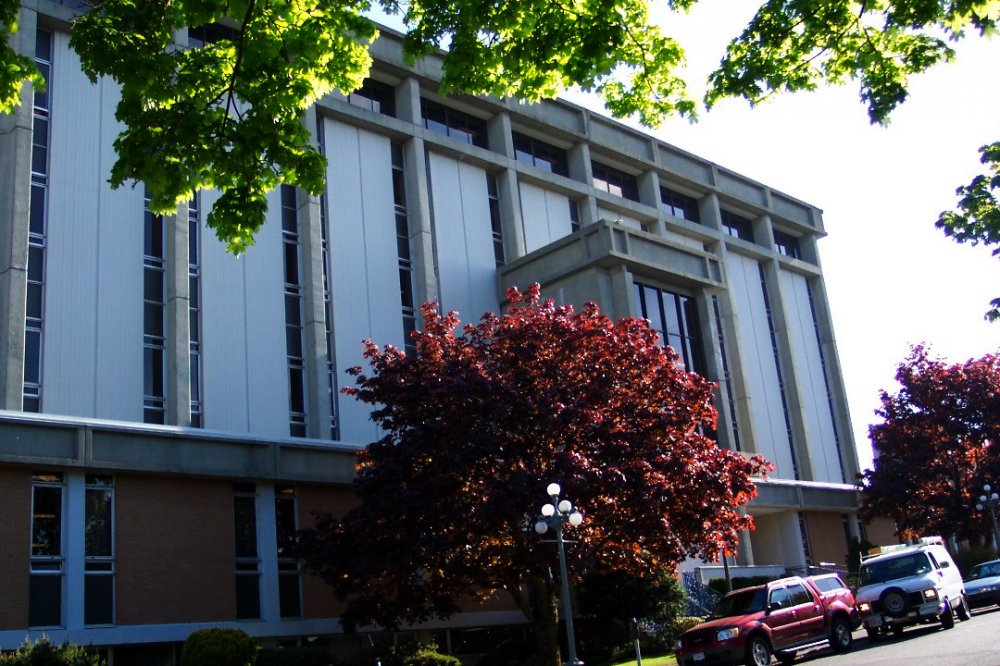 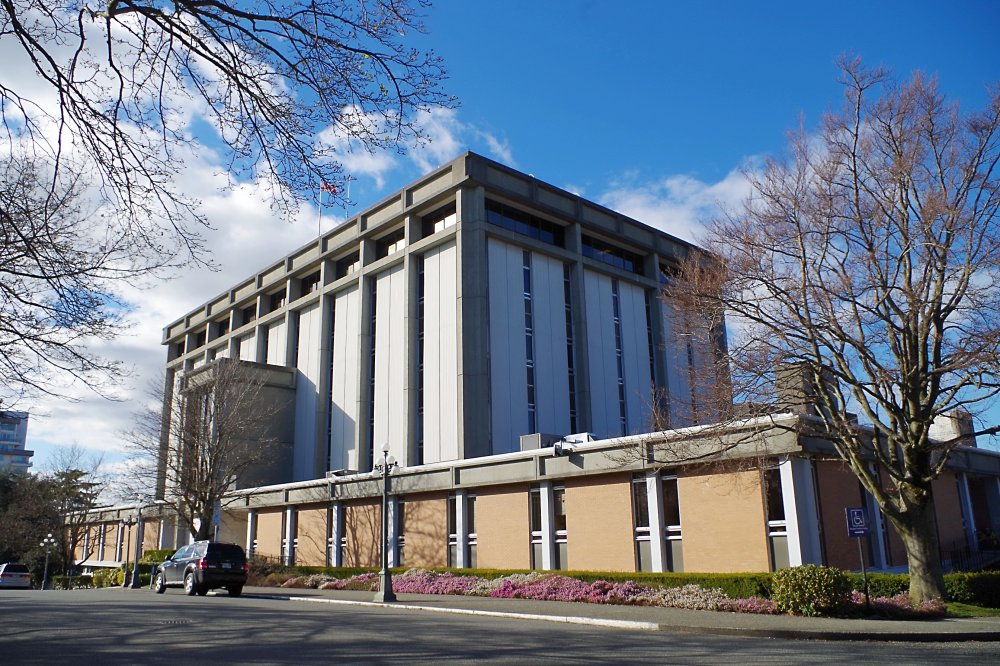 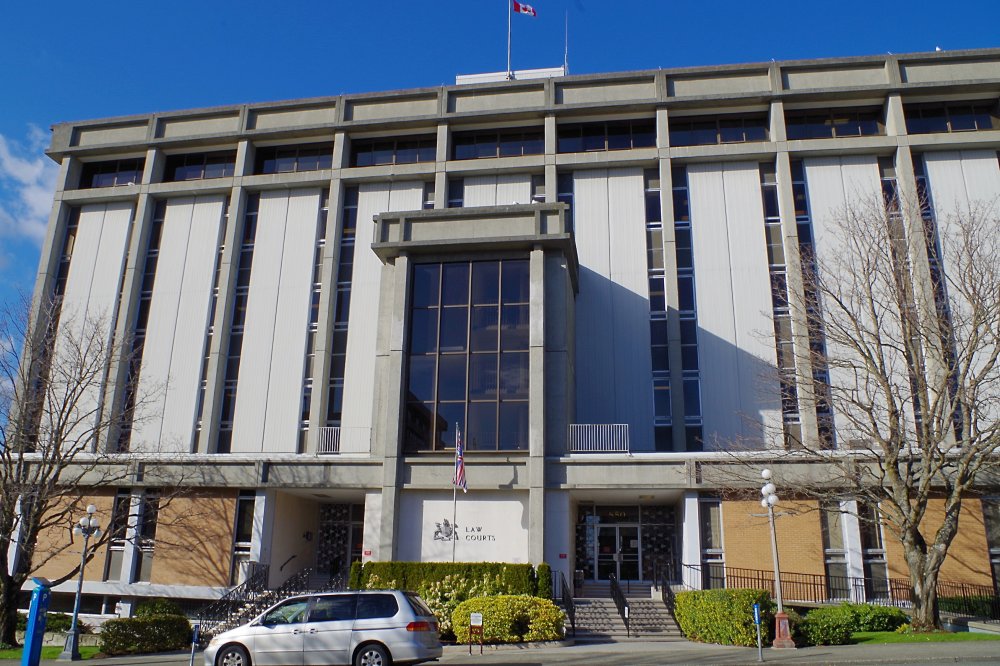 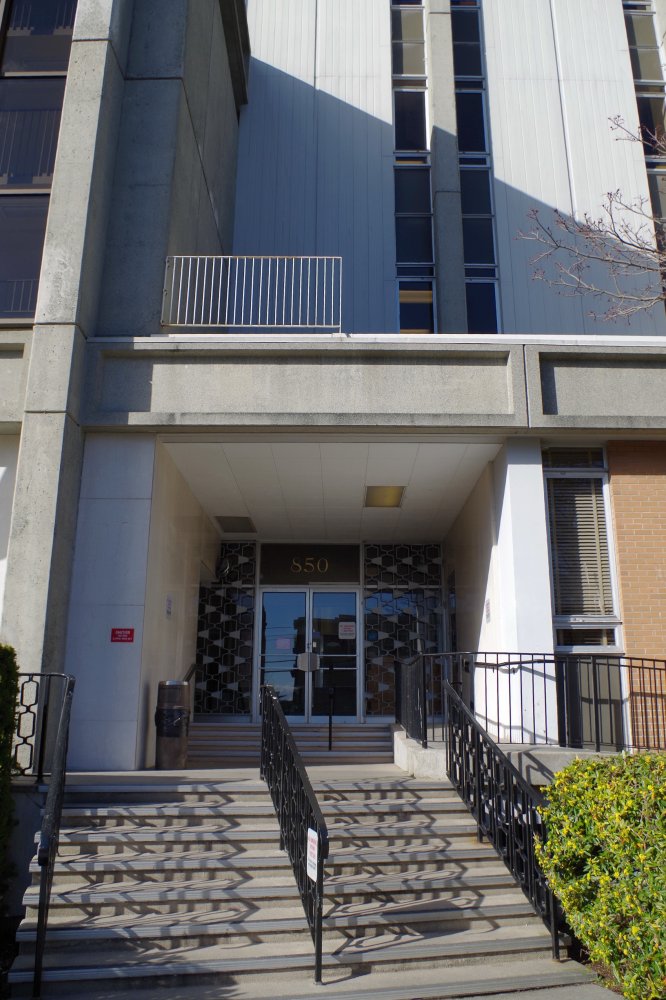 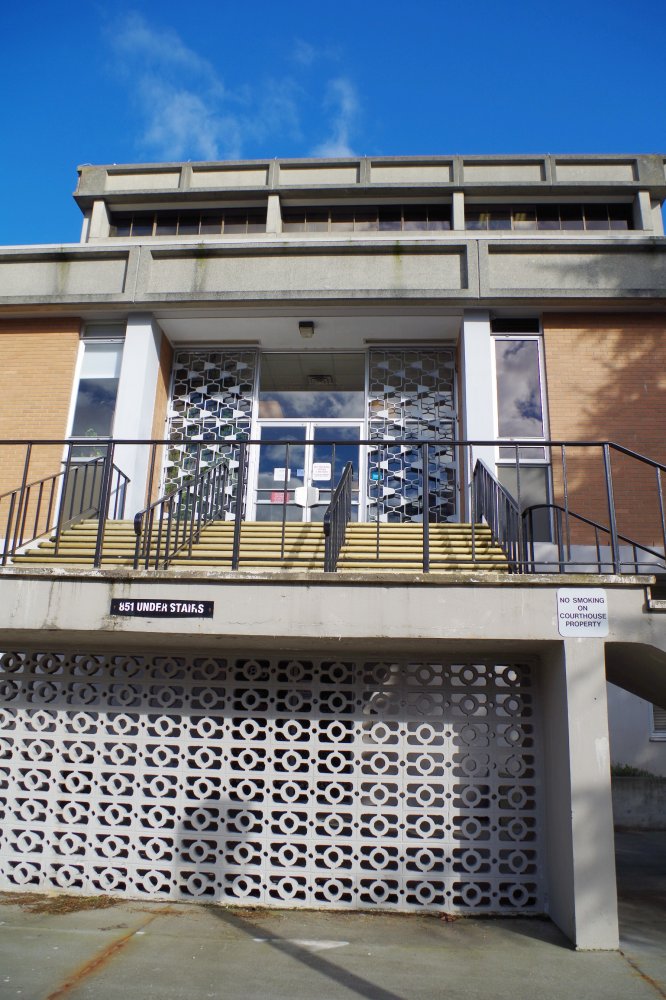 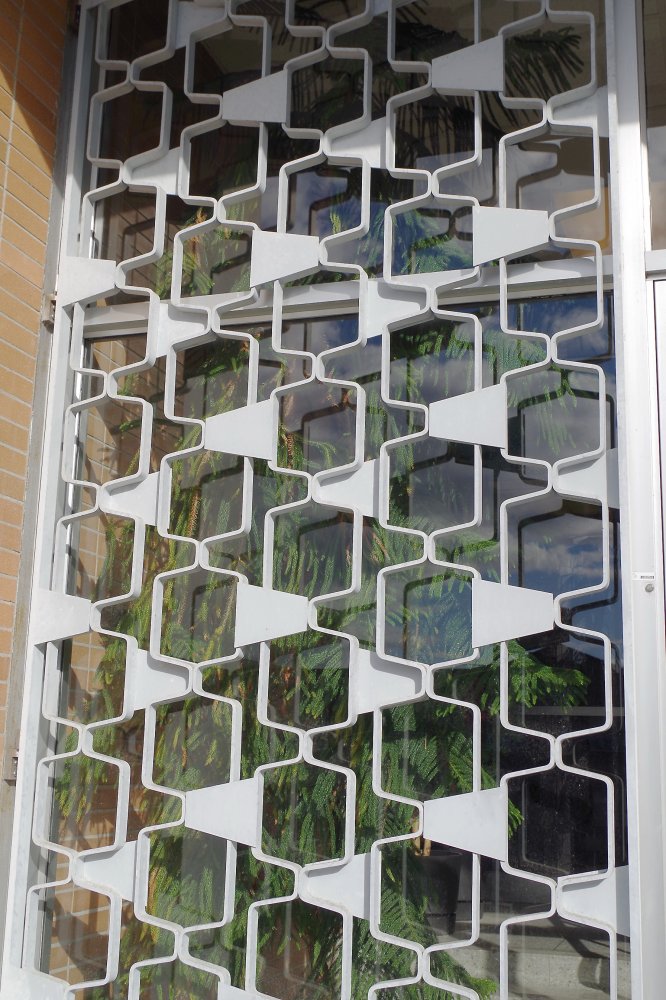 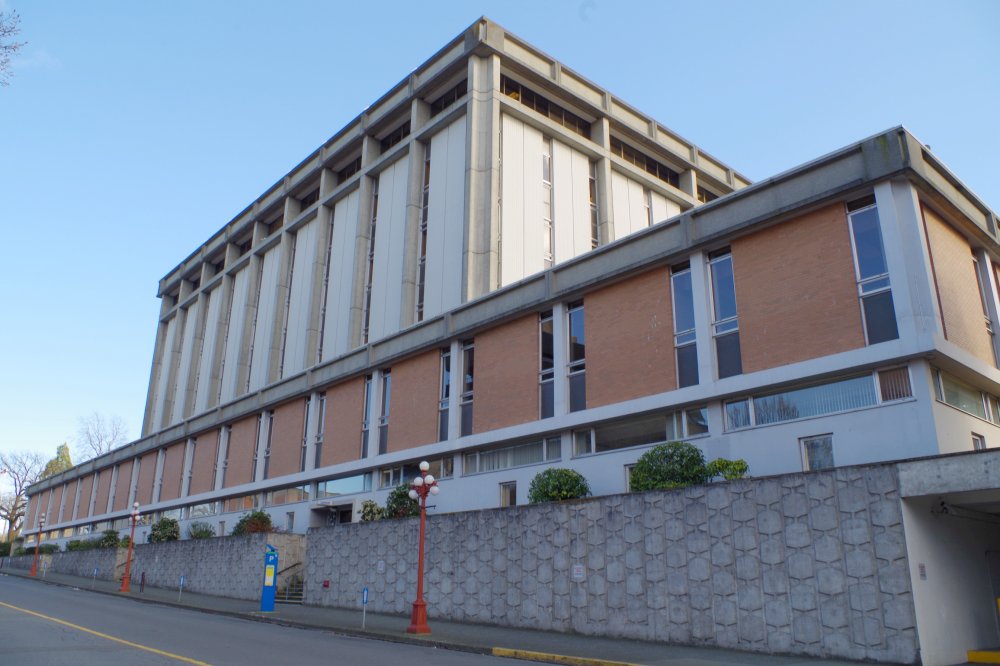 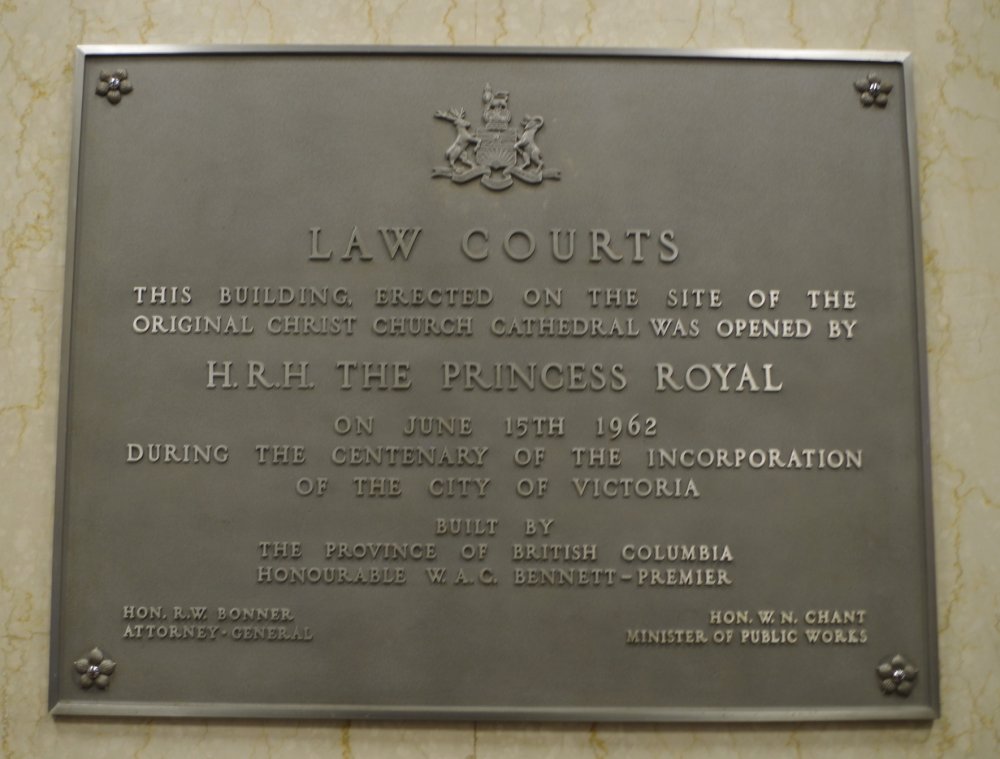