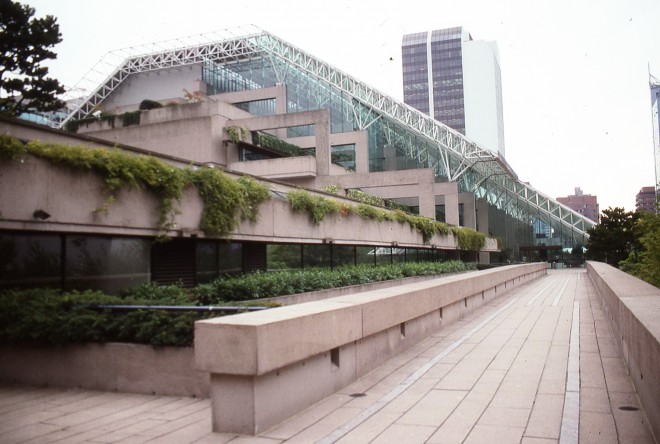 Vancouver is named for Captain George Vancouver, who was a British Royal naval officer and who explored the and charted the coast of British Columbia.

Location:  Vancouver is located in the southwest part of the Province at the mouth of the Fraser River.

Description:  The building faces northeast and is a seven story concrete and glass structure. The building is located in the centre of Vancouver and houses the British Columbia Court of Appeal, the Supreme Court and the Provincial Court.. 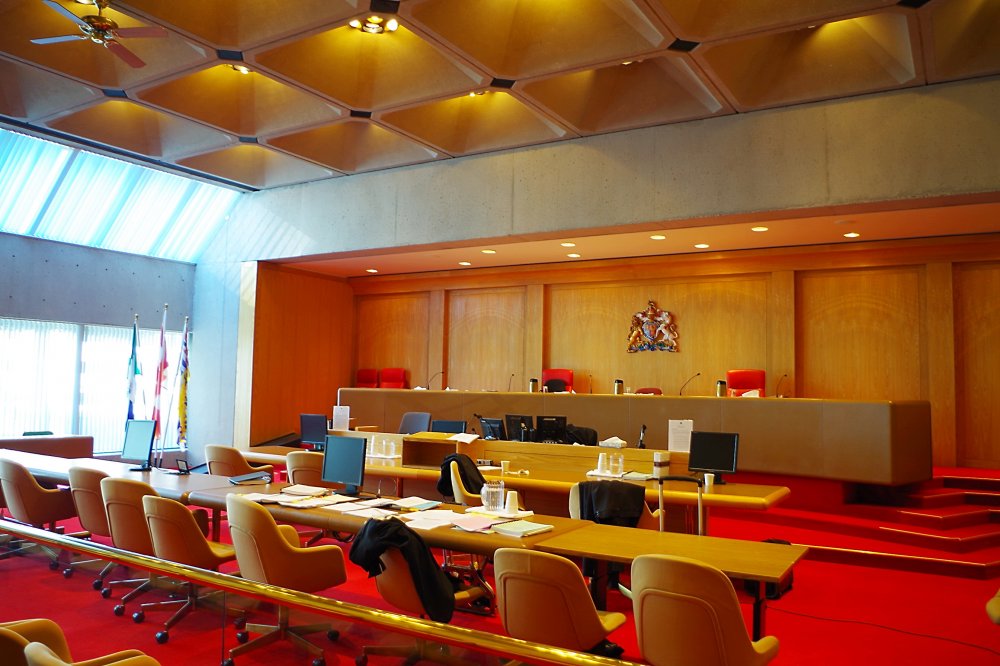 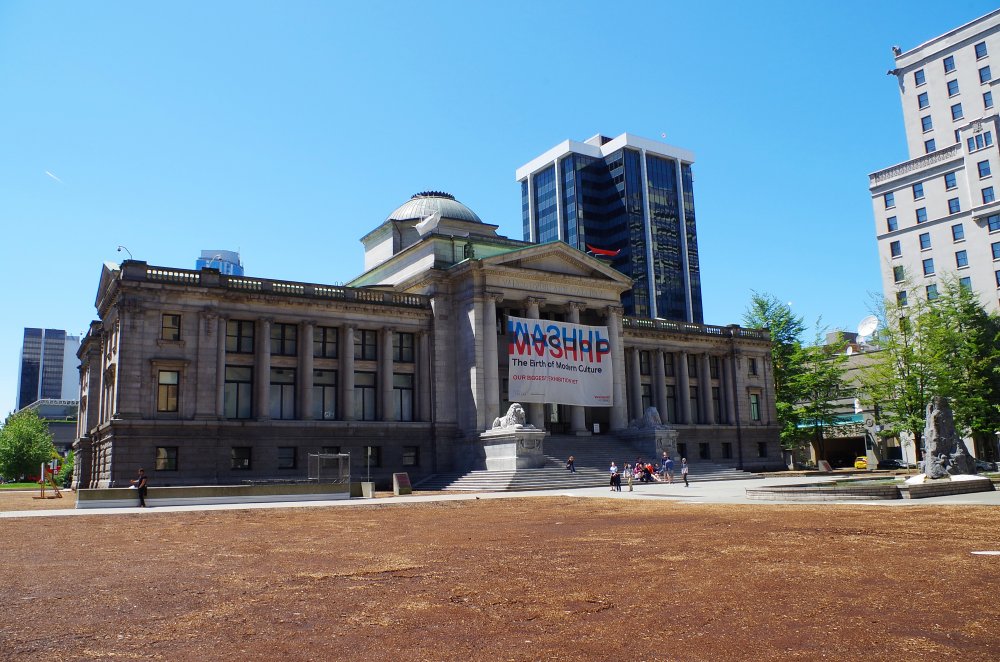 Description:  The building faces northeast and is a three story grey coloured stone and concrete structure. The building is located to the north of the Law Courts on the landscaped grounds of Robinson Square in the centre of Vancouver and was constructed with Haddington Island stone and Nelson Island granite. The north front has a projecting portico with four columns rising to a pediment at the roof line. Along the fronr columns rise from the second to third stories dividing the recessed windows. A balustrade runs along the flat roof line. A large green coloured dome rises in the centre. The excavation was completed by Smith & Sherbourne. An annex designed by Thomas Hooper was added to the western side of the building in 1911 to 1914. The contractor was McDonald, Wilson & Snyder of Vancouver. The building is now occupied by the Vancouver Art Galley.

Note:  The first courthouse was built by Thomas C Sorby in 1888 at the corner of Pender Street and Hamilton Street. In 1893, an addition was designed by N S Hoffers in 1893.

See:  Located in Vancouver is the Provincial Criminal Court Courthouse. 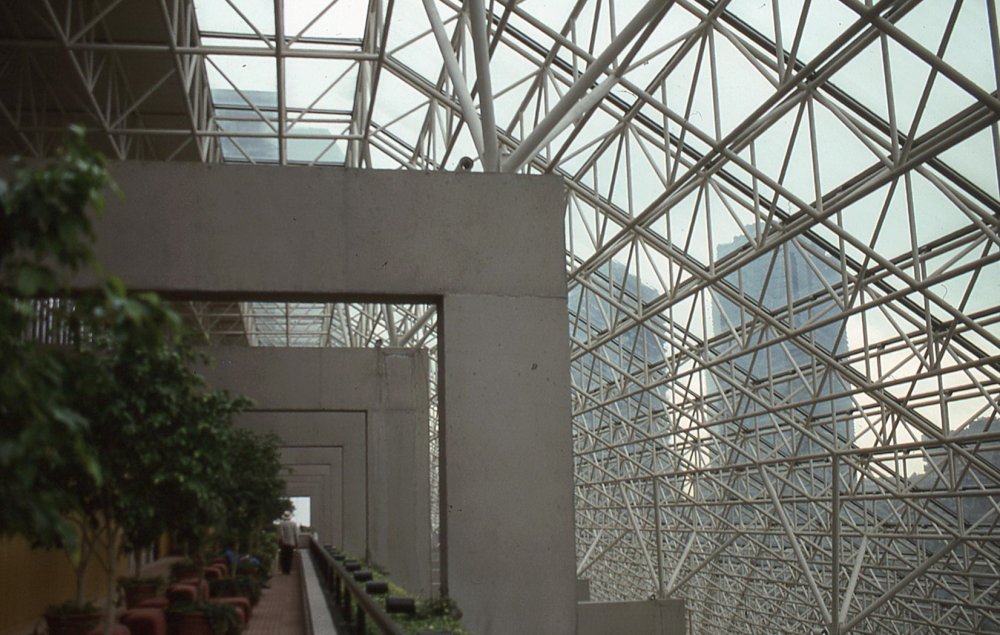 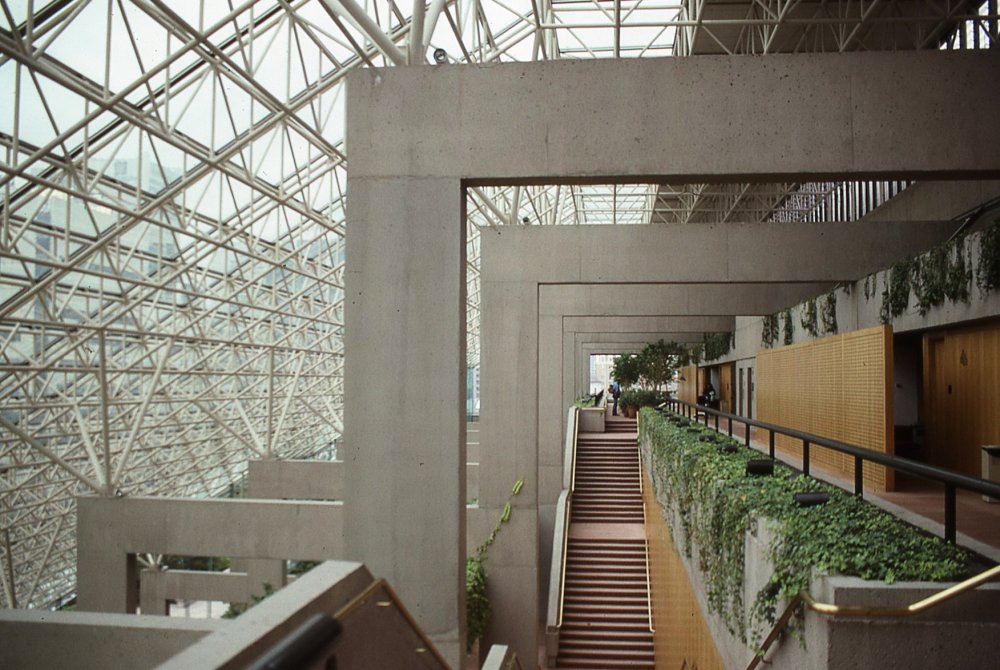 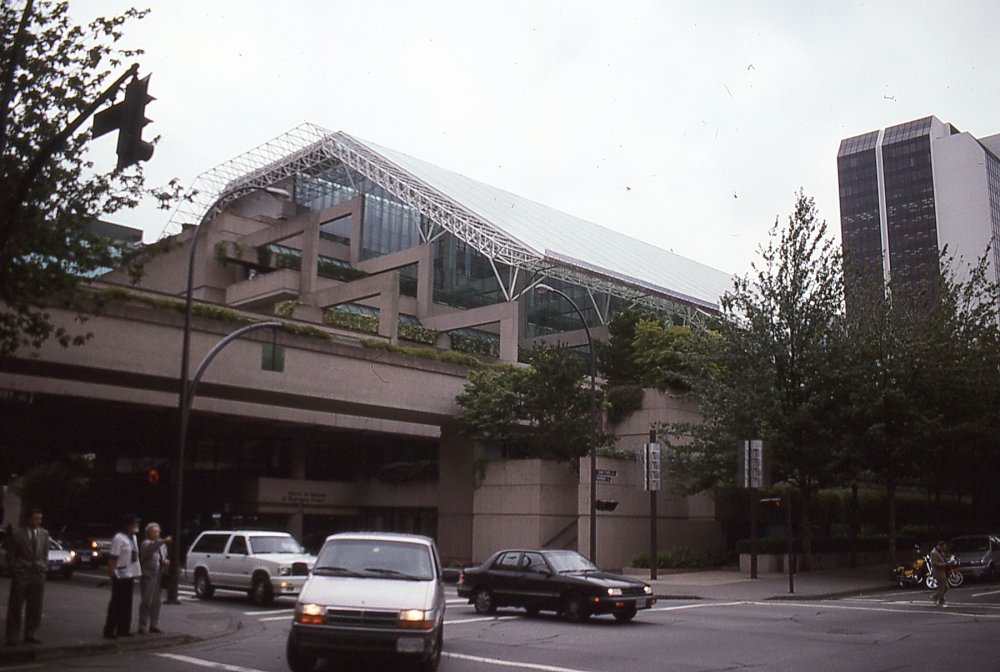 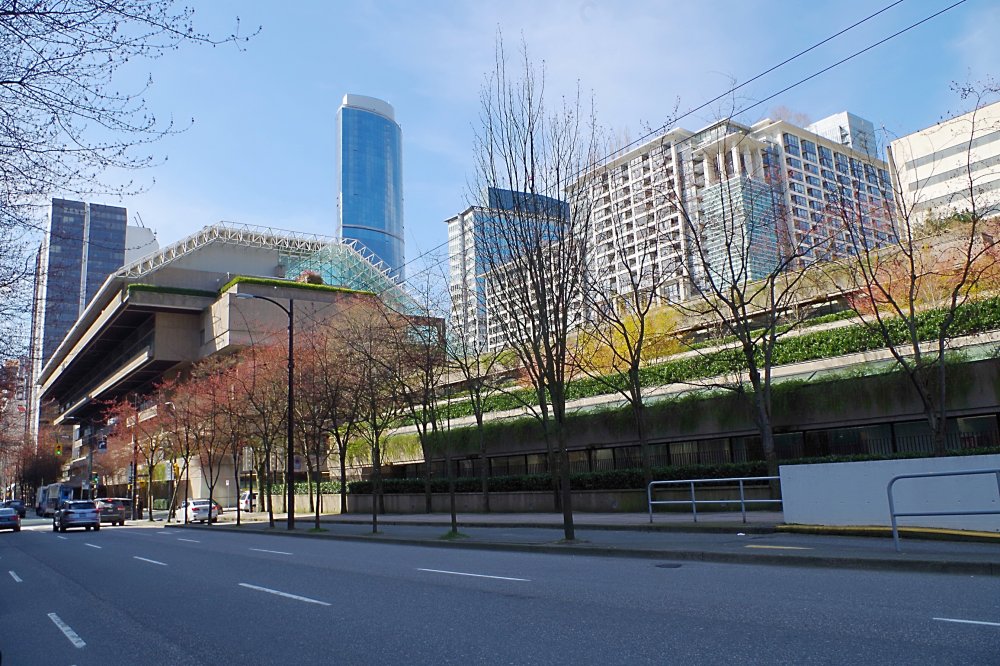 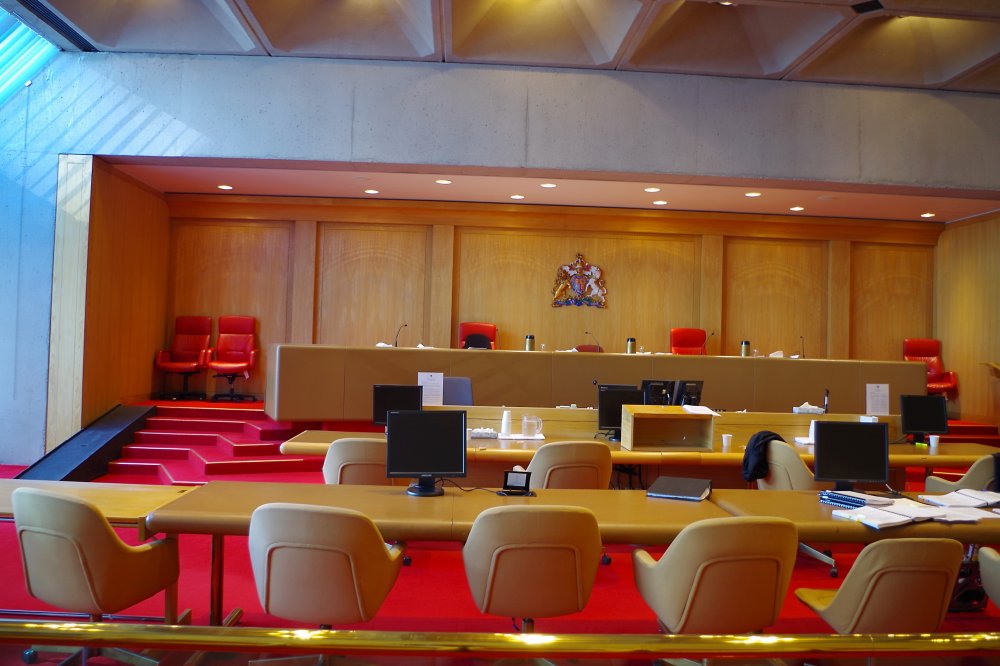 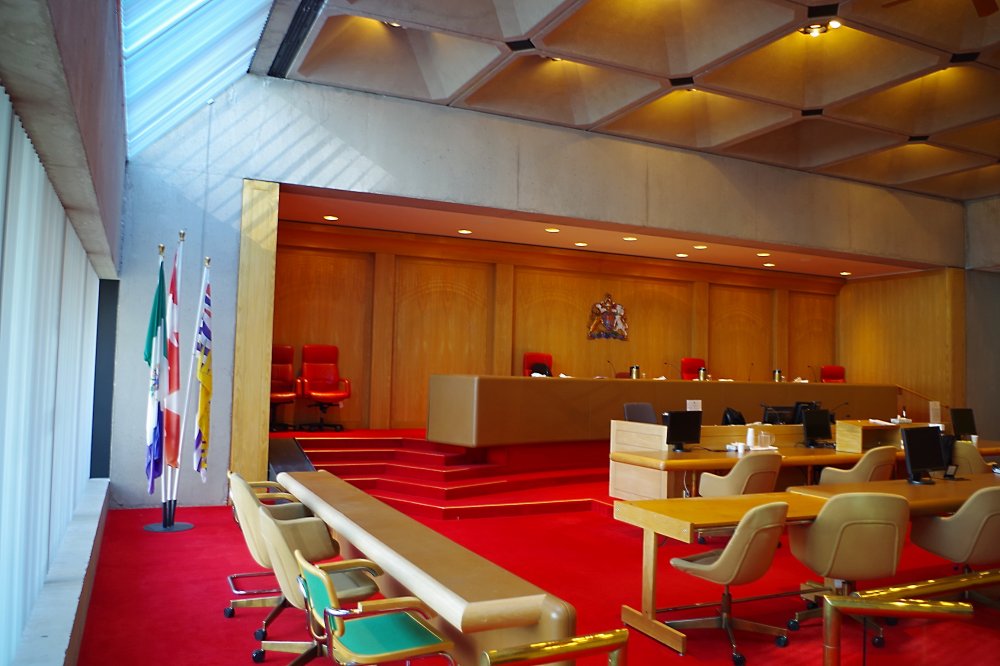 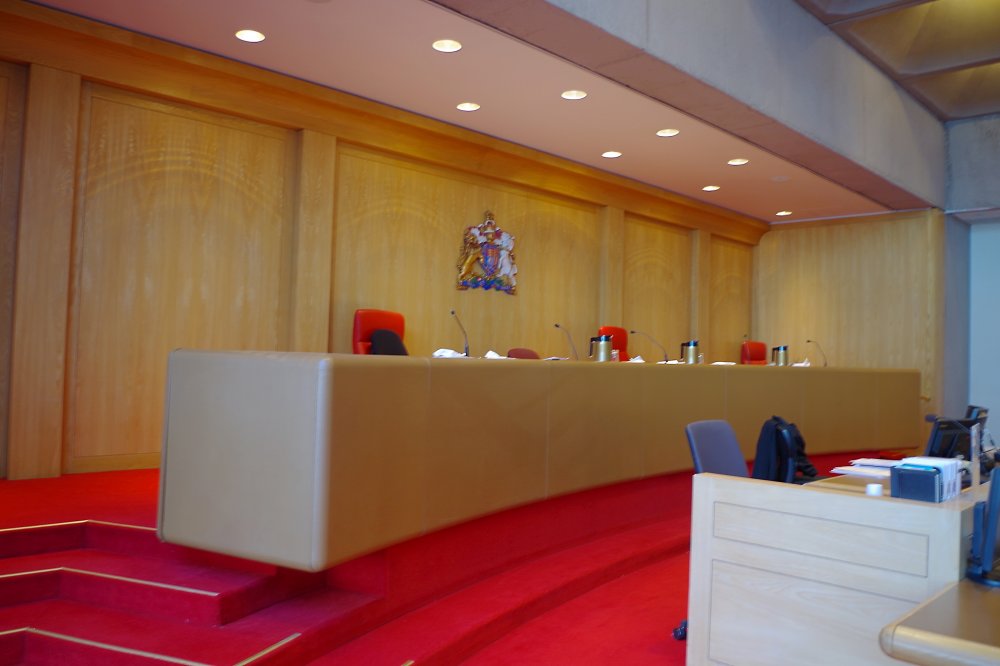 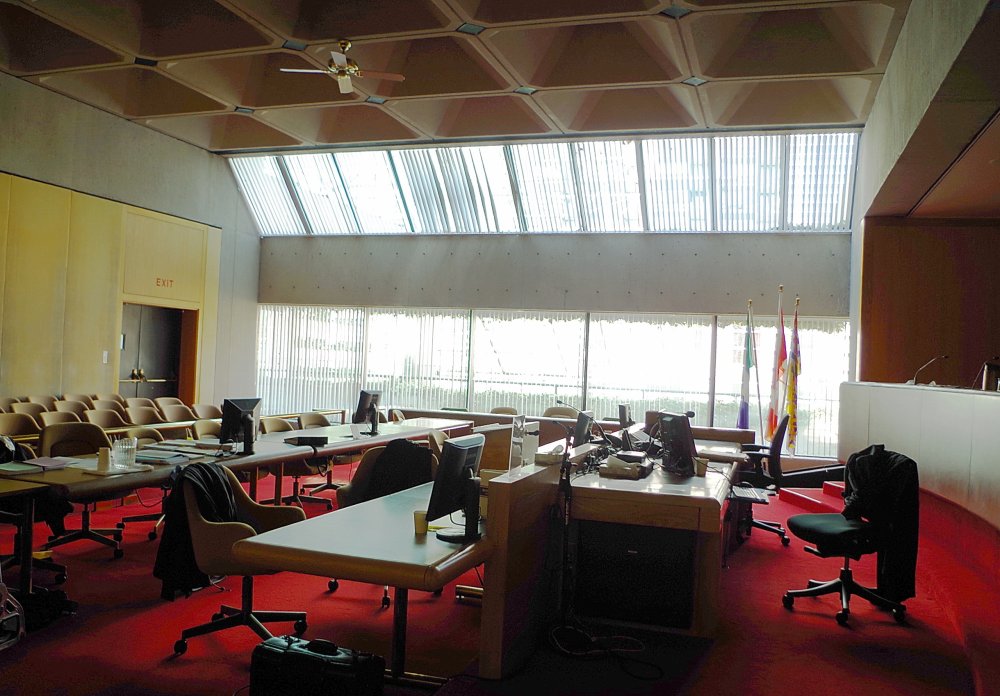 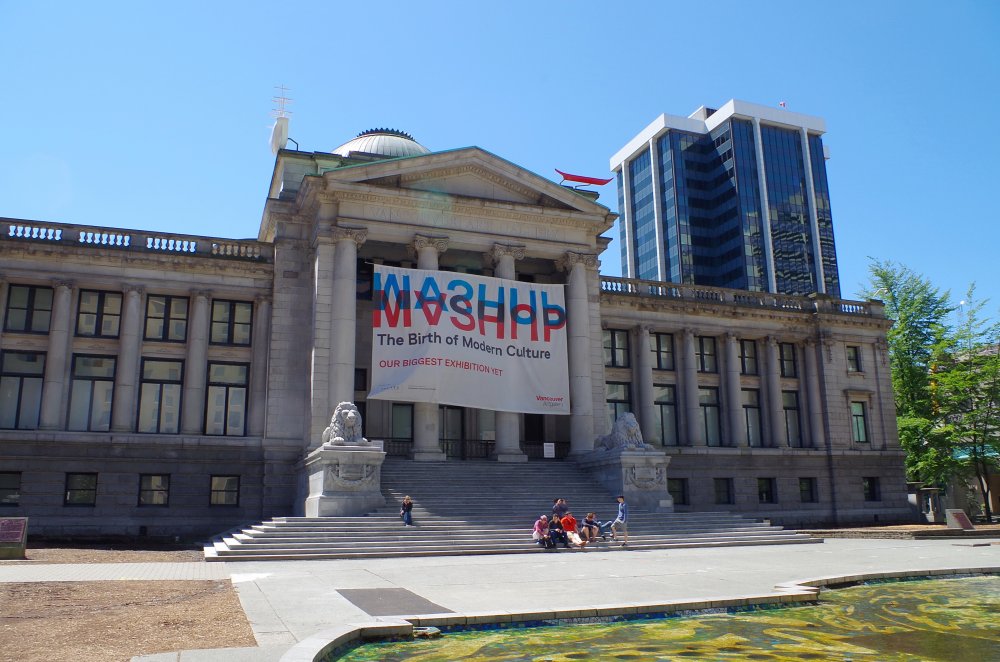 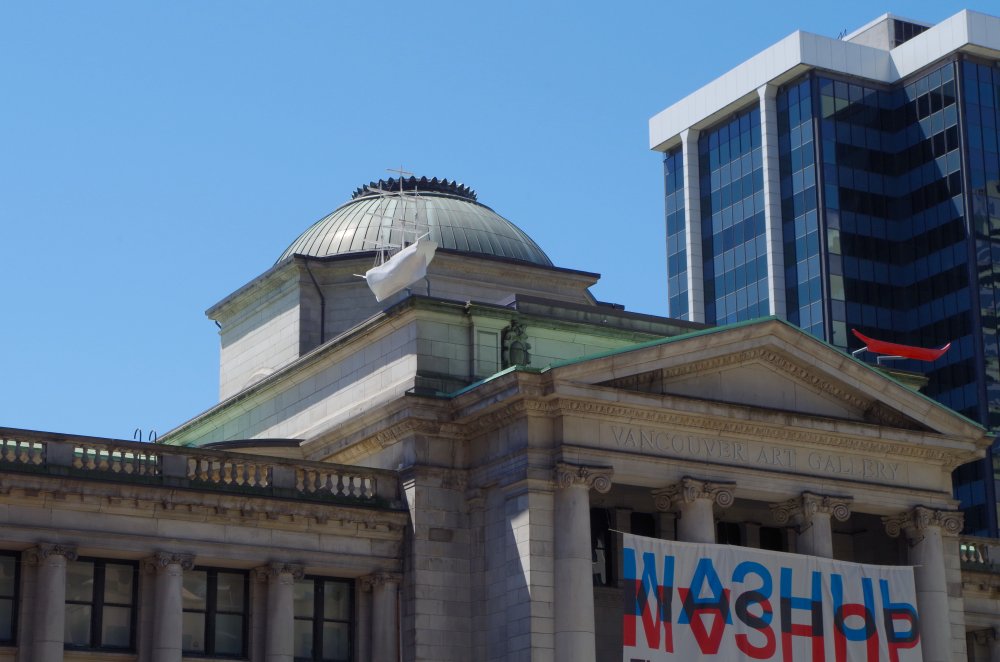 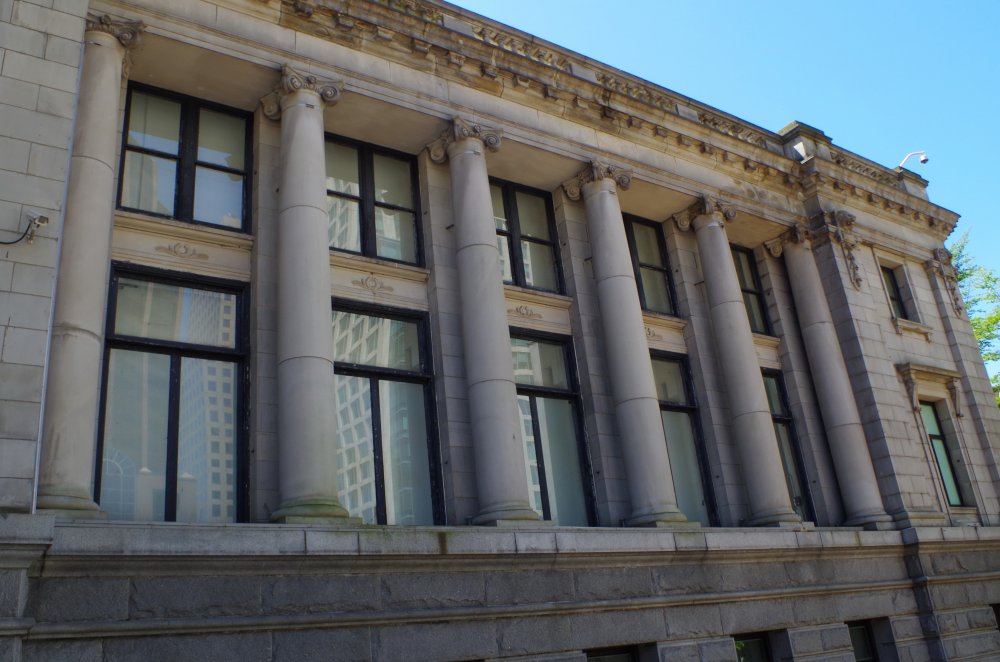