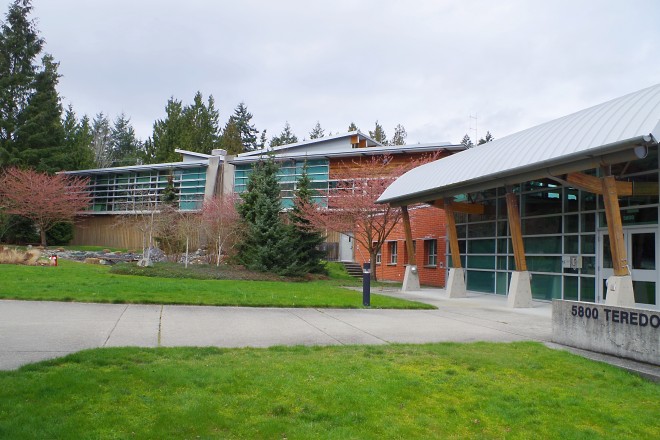 Sechelt is named for the Coast Salish Shishalh word meaning “land between two waters” referring to the peninsula where the town is located.

Location:  Sechelt is located in the southwest part of the Province along the Strait of Georgia

Note:  During construction, the structural engineers were Fast and Epp Structural Engineers of Vancouver and Sunshine Coast Engineering of Gibson. The cost of construction was $2,900,000. 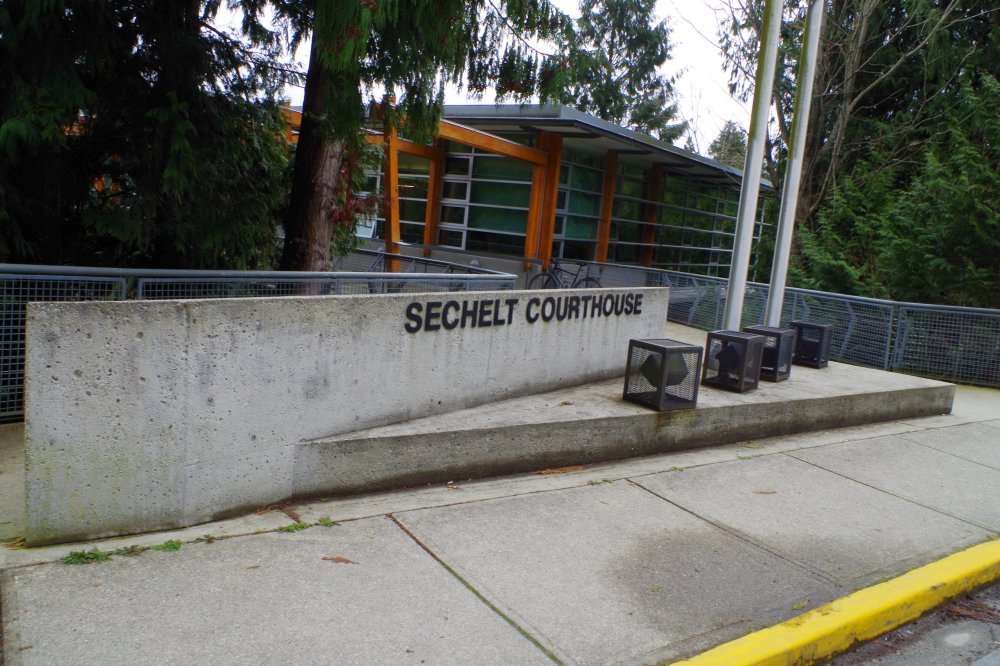 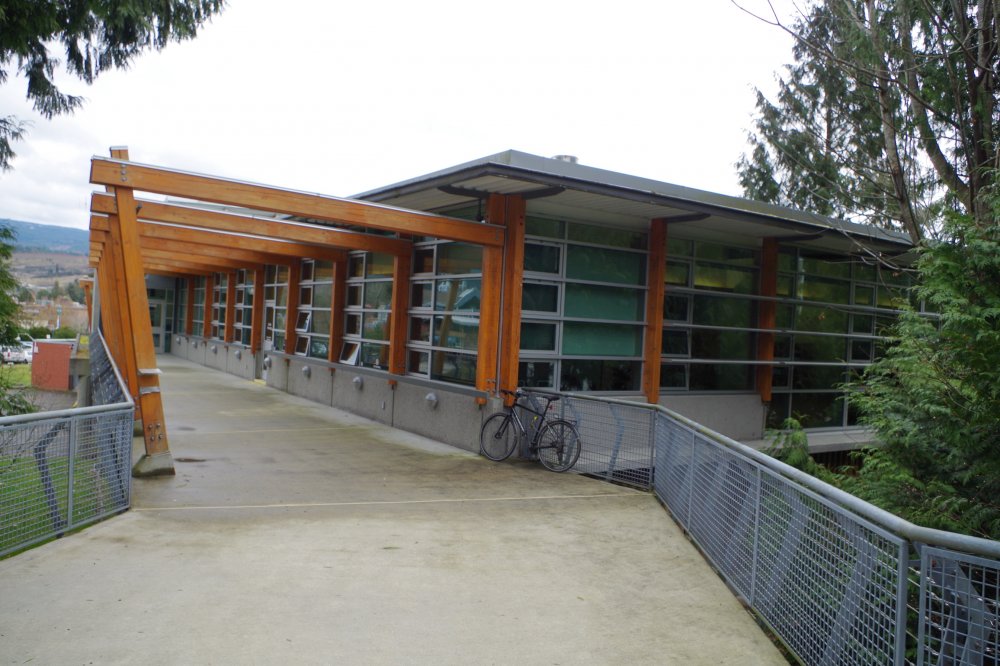 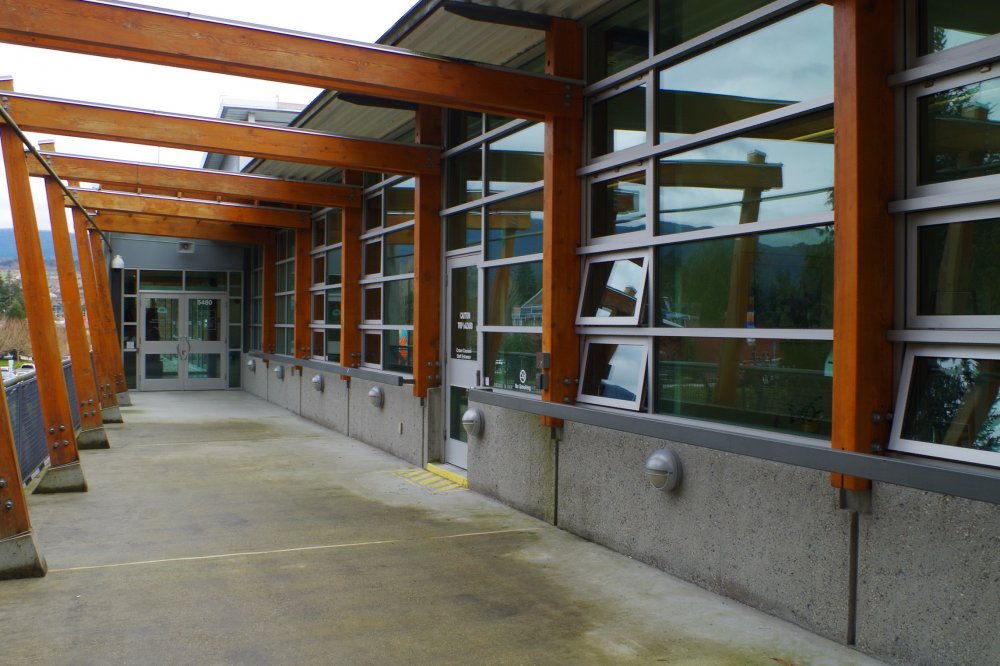 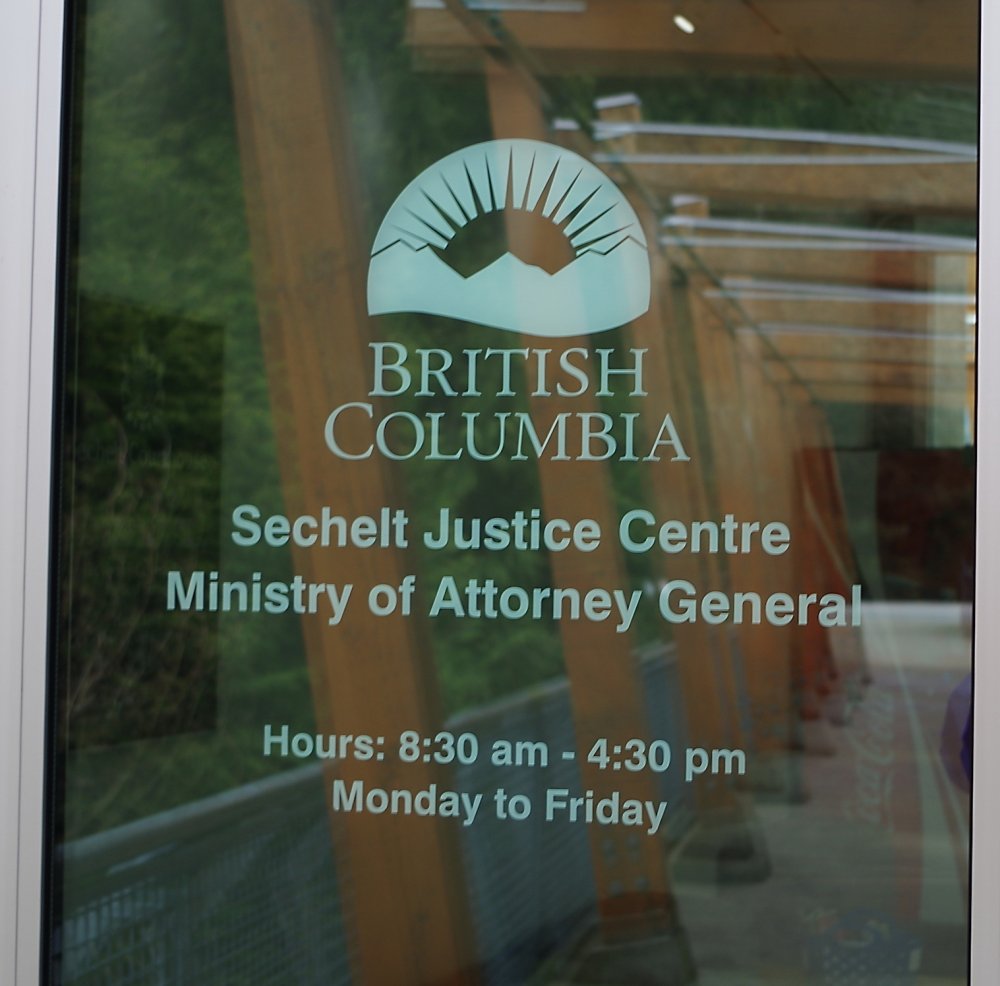 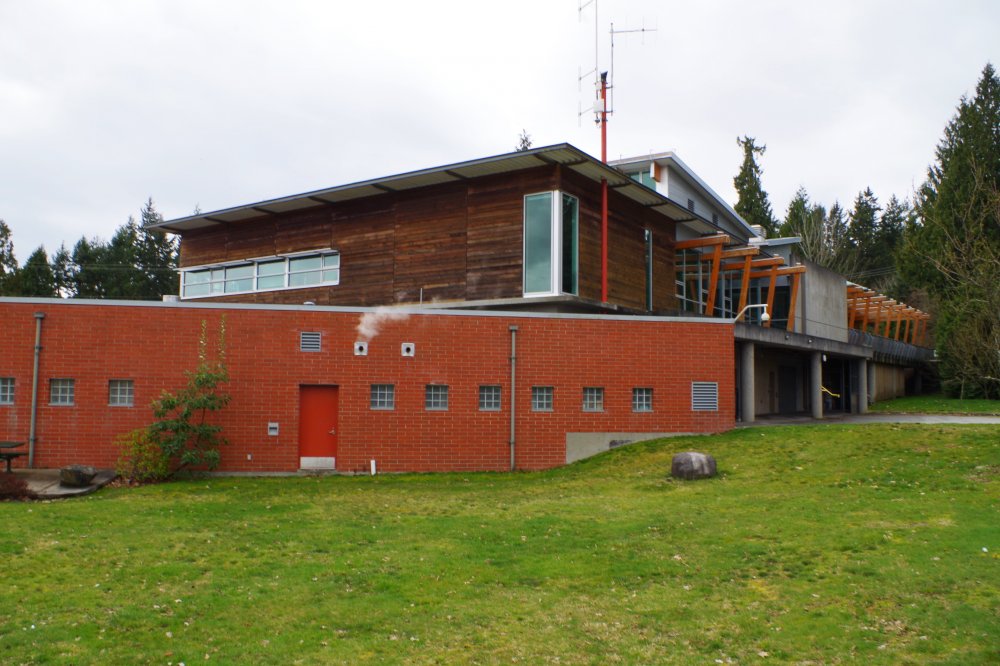 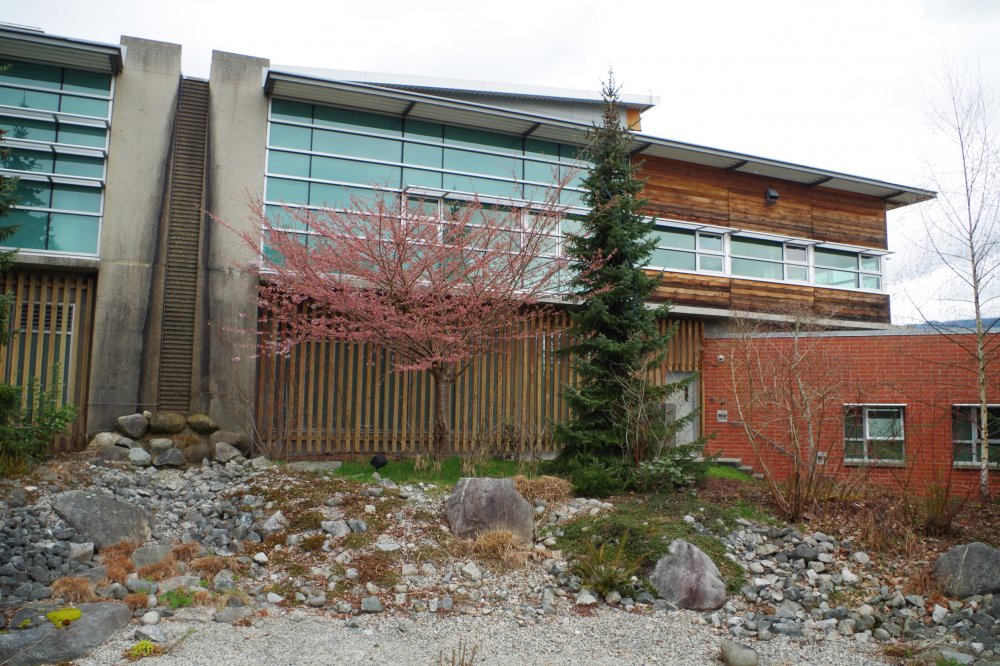 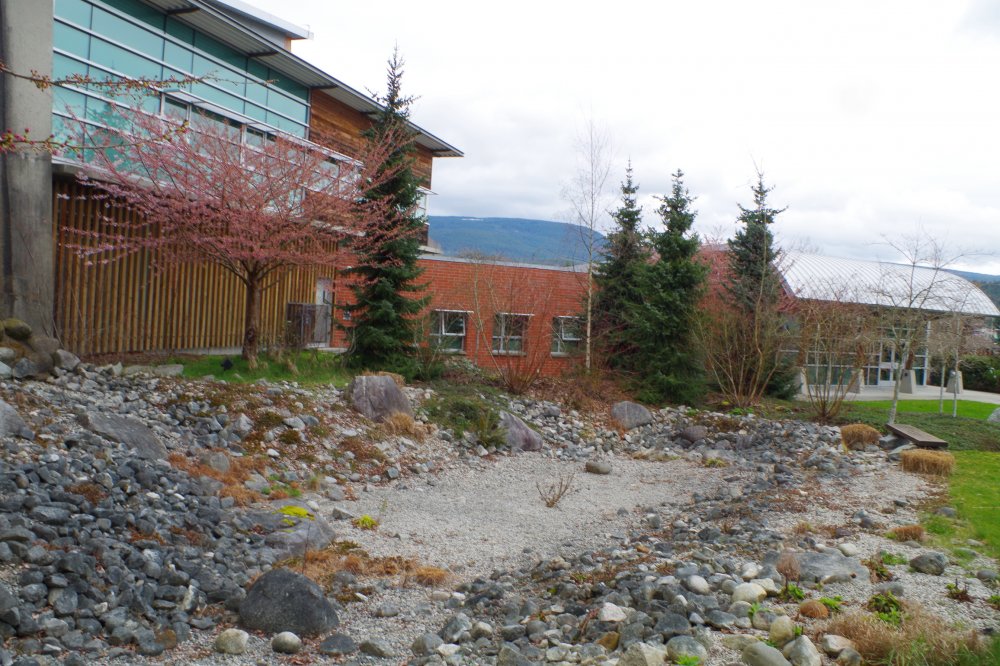 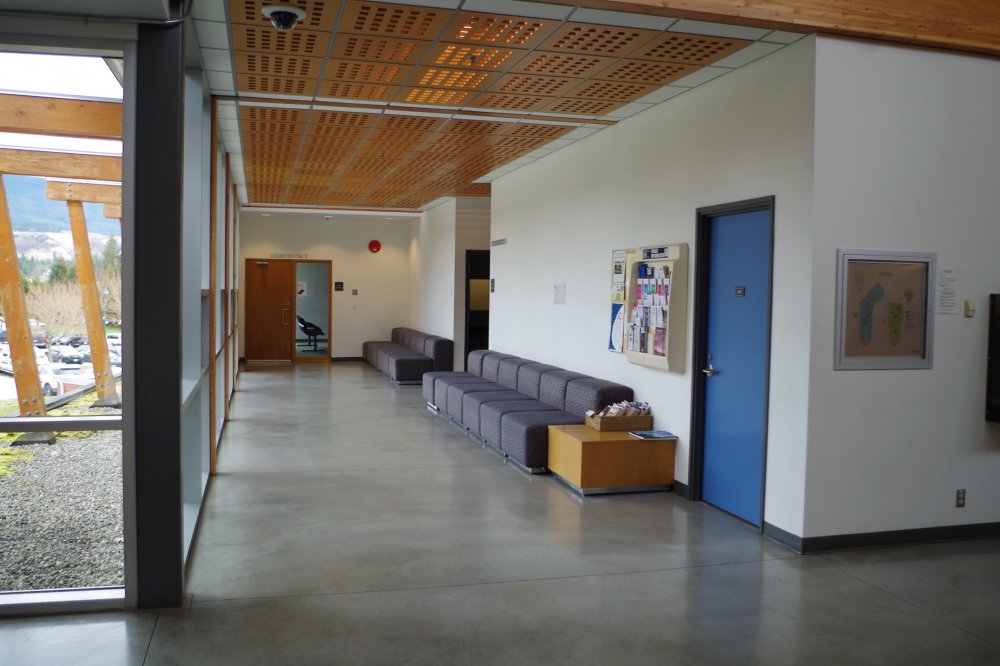 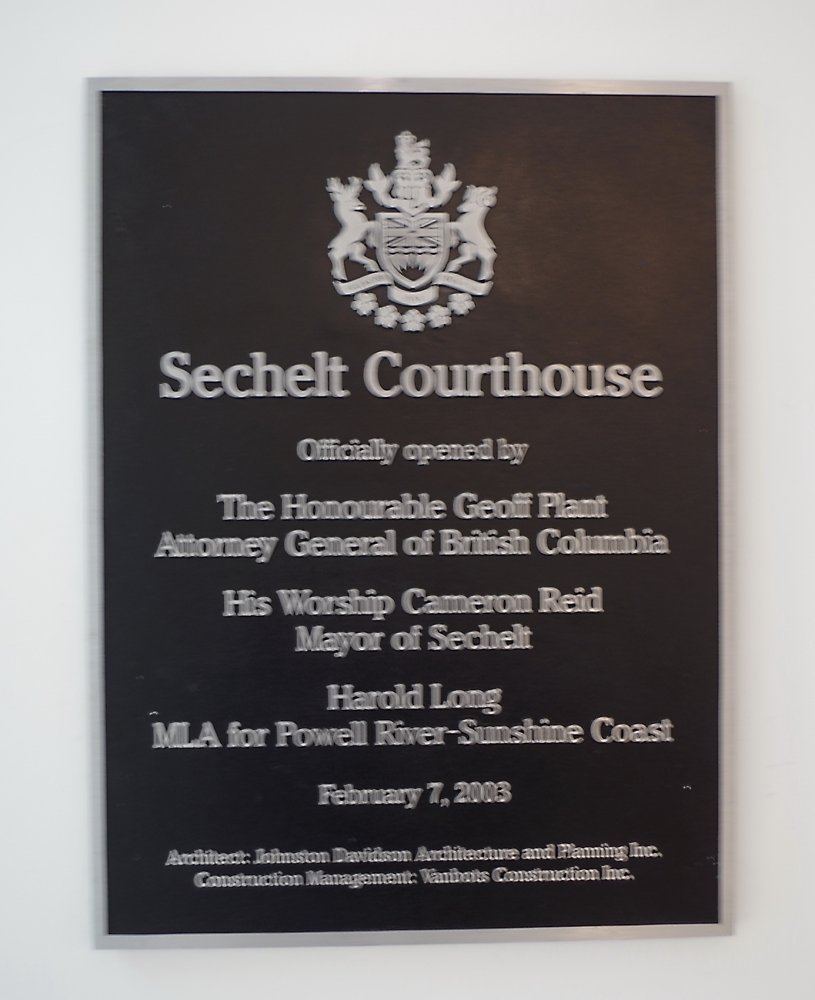 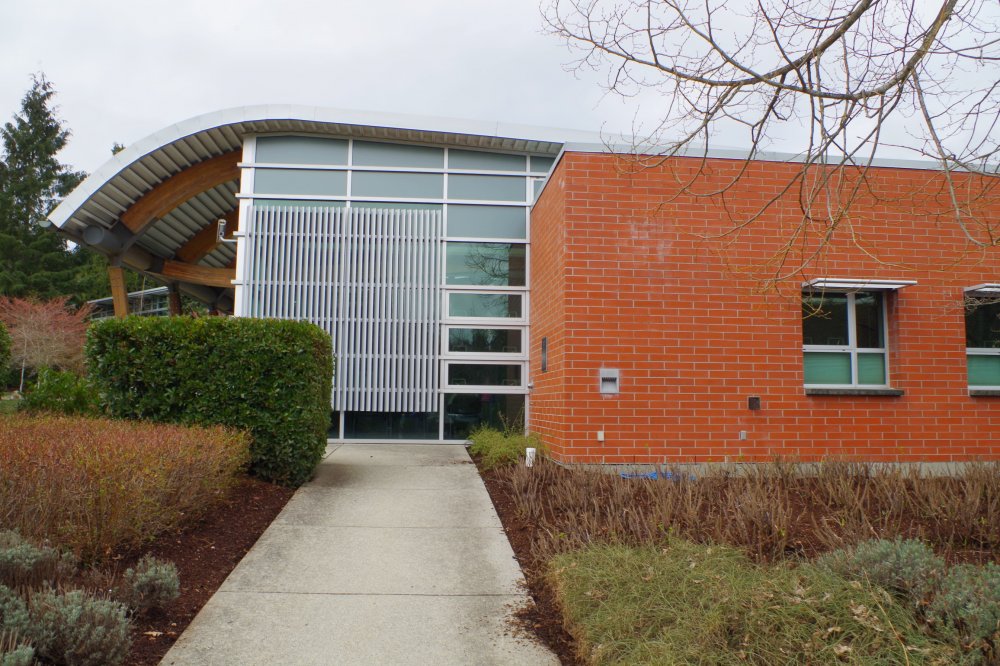 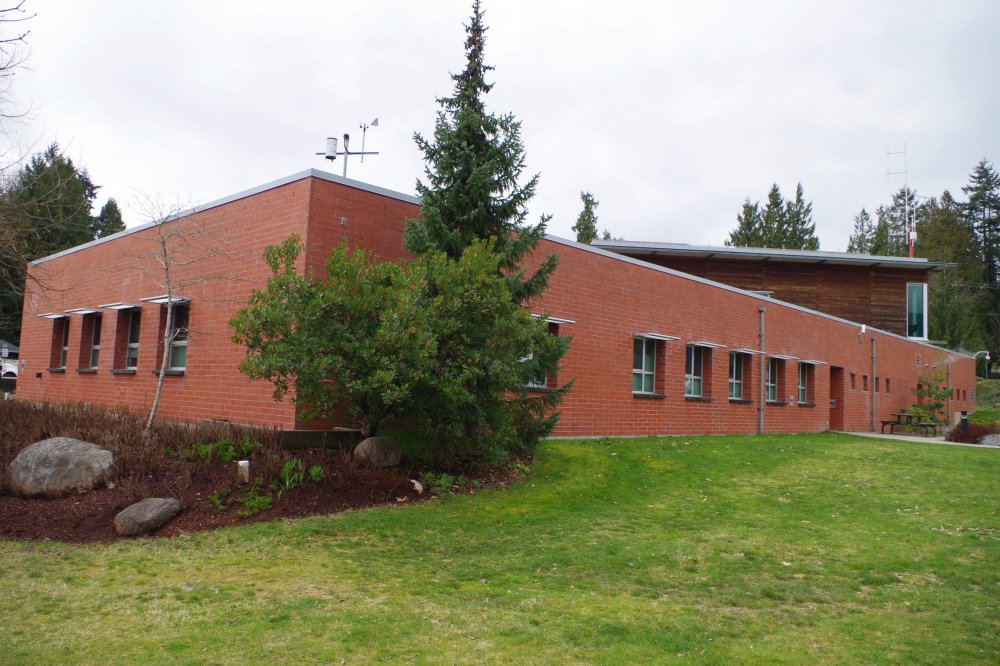