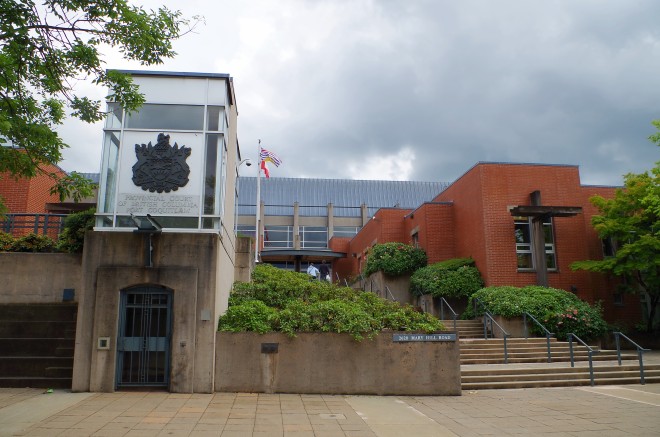 Port Coquitlam is named for a Coast Salish term “Kwikwetlam” meaning “red fish up the river”.

Location:  Port Coquitlam is located in the southwest part of the Province along the Fraser River.

Description:  The building faces northwest and is a two story red coloured brick and concrete structure. Wide steps ascend to the entrances on the second story. A glass roof covers the entrance atrium. 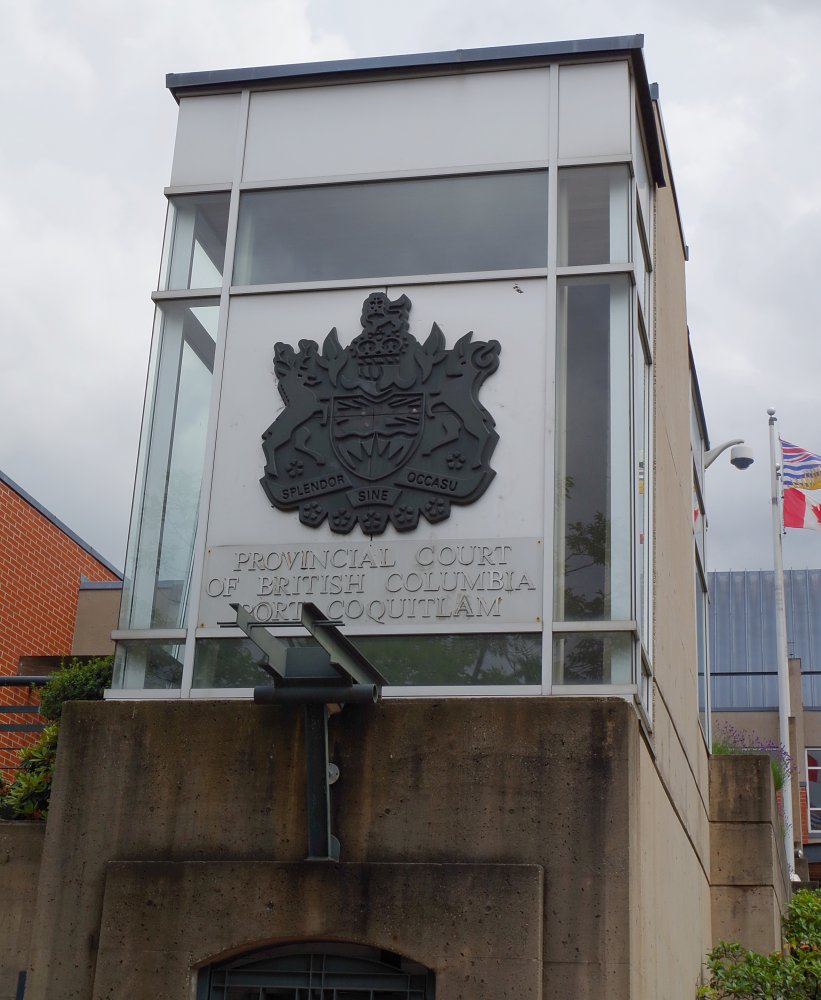 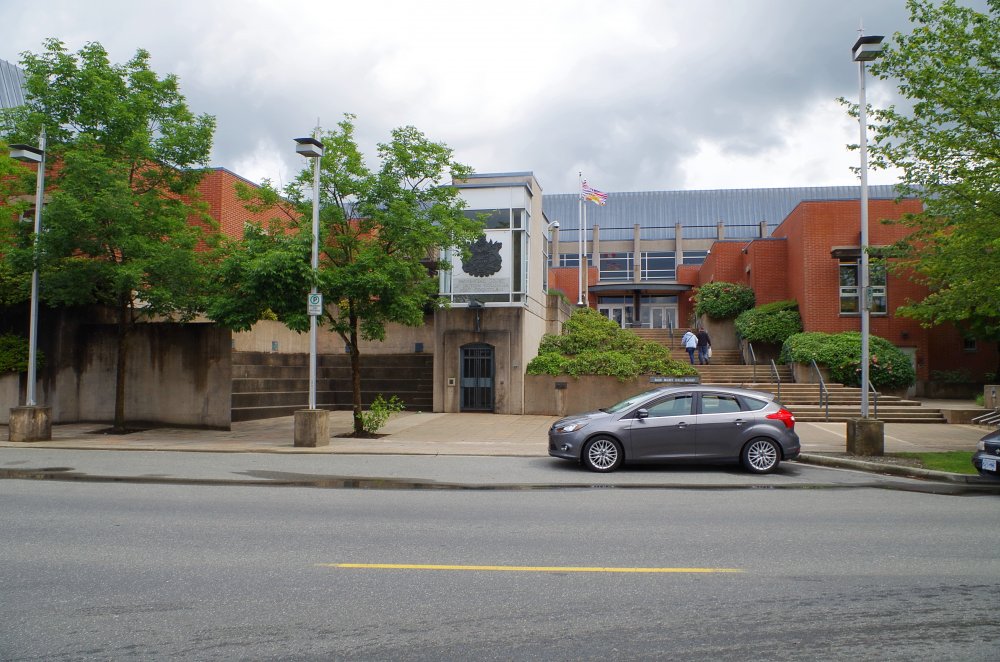 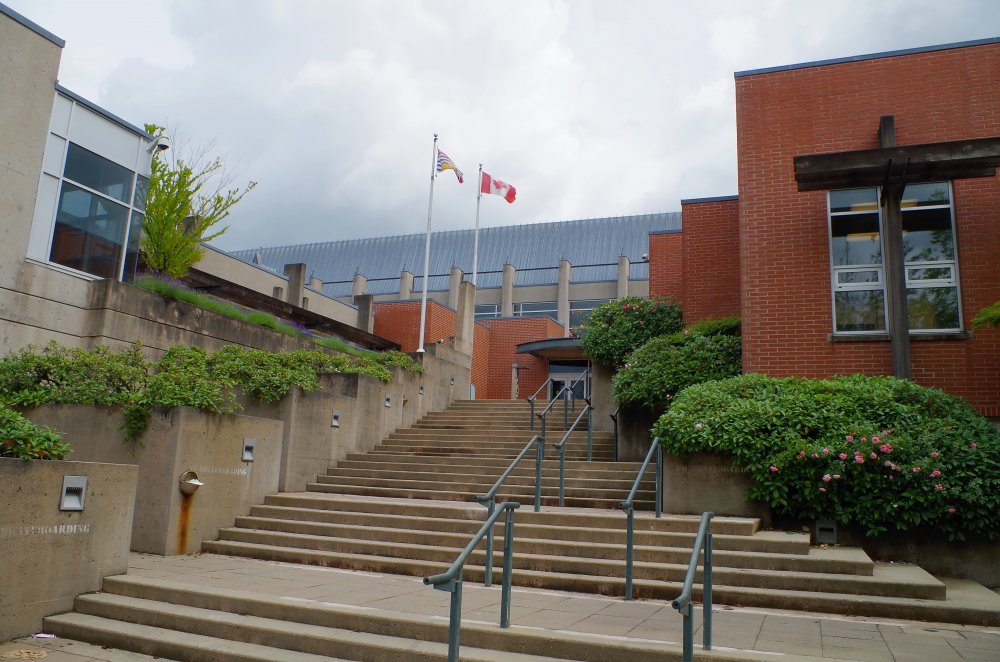 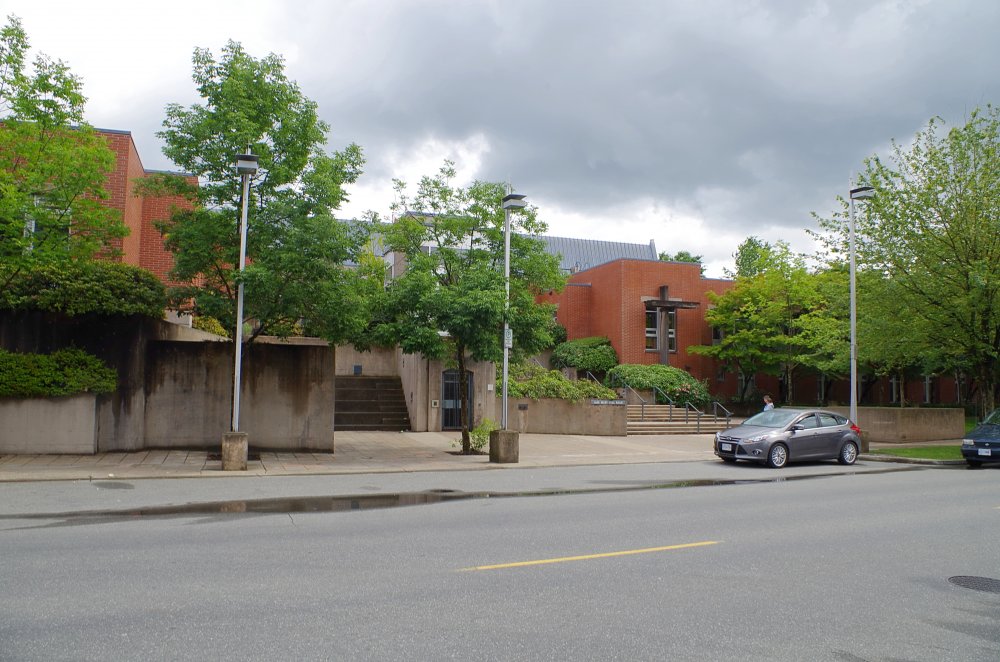 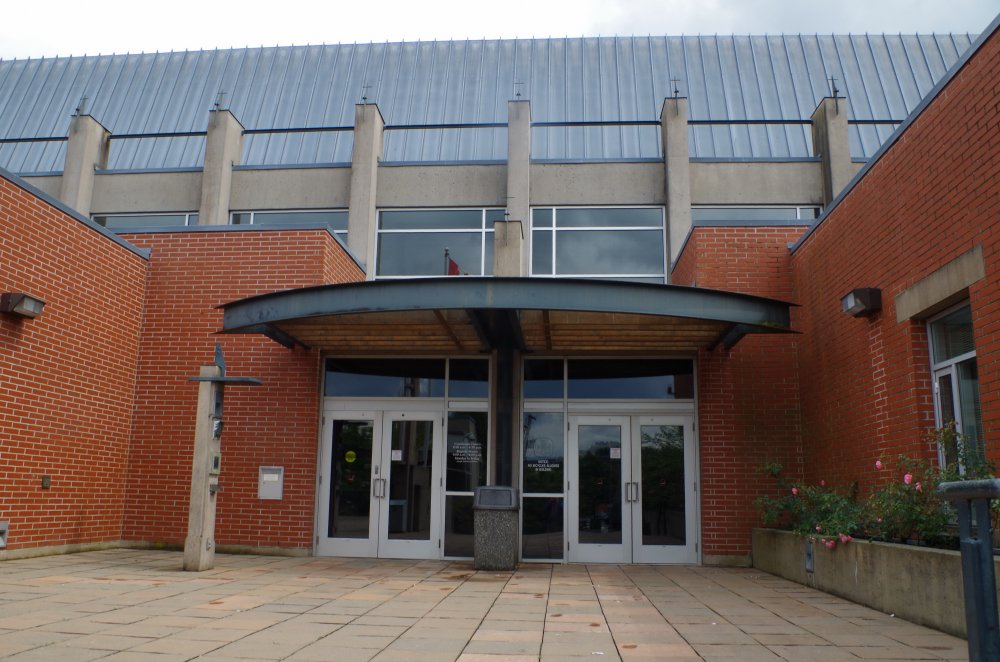 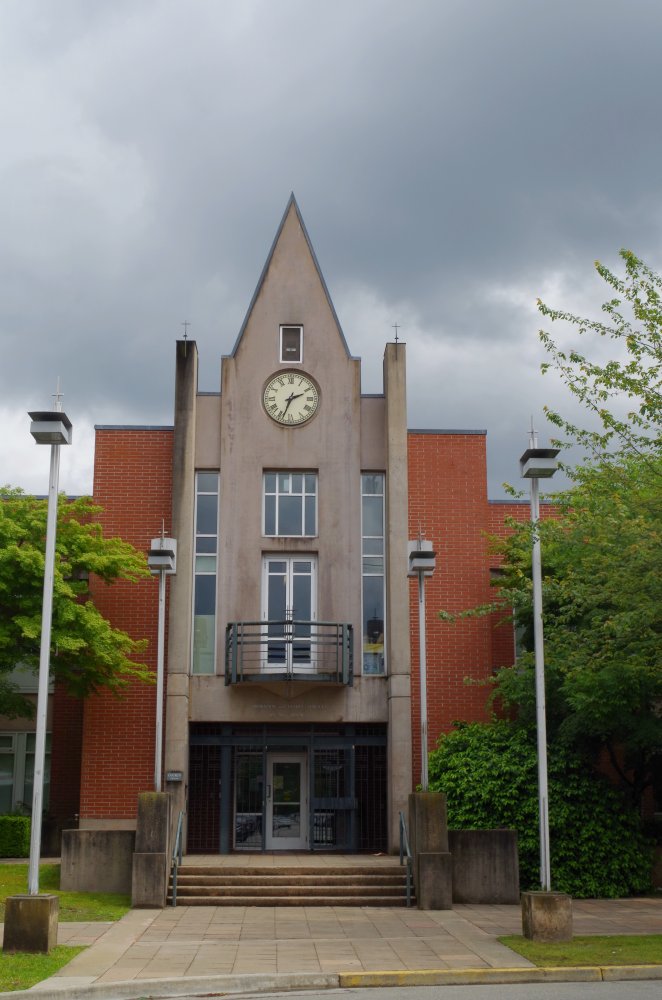 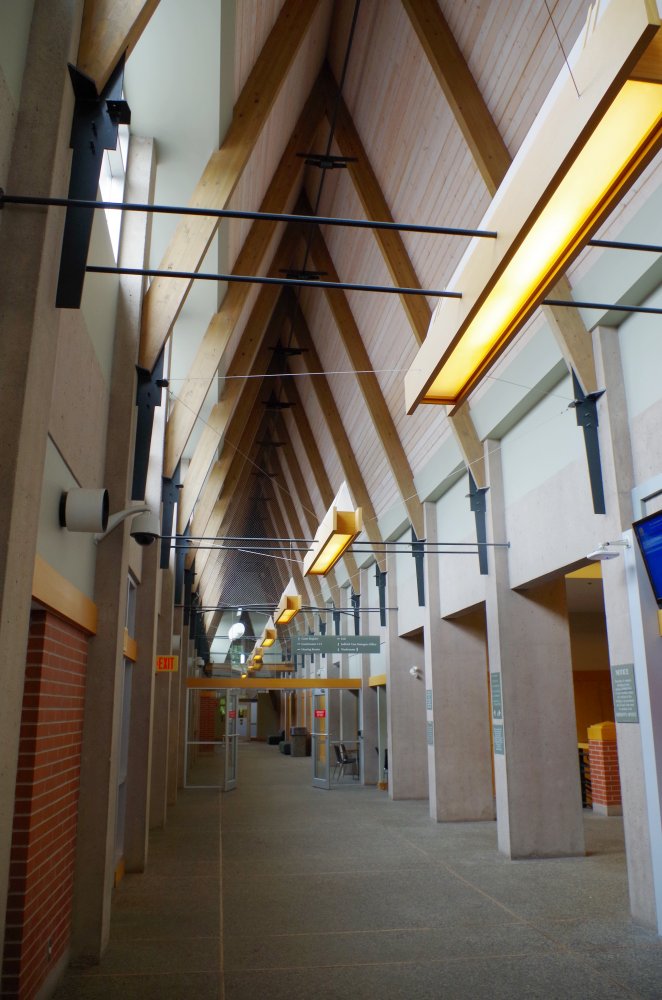 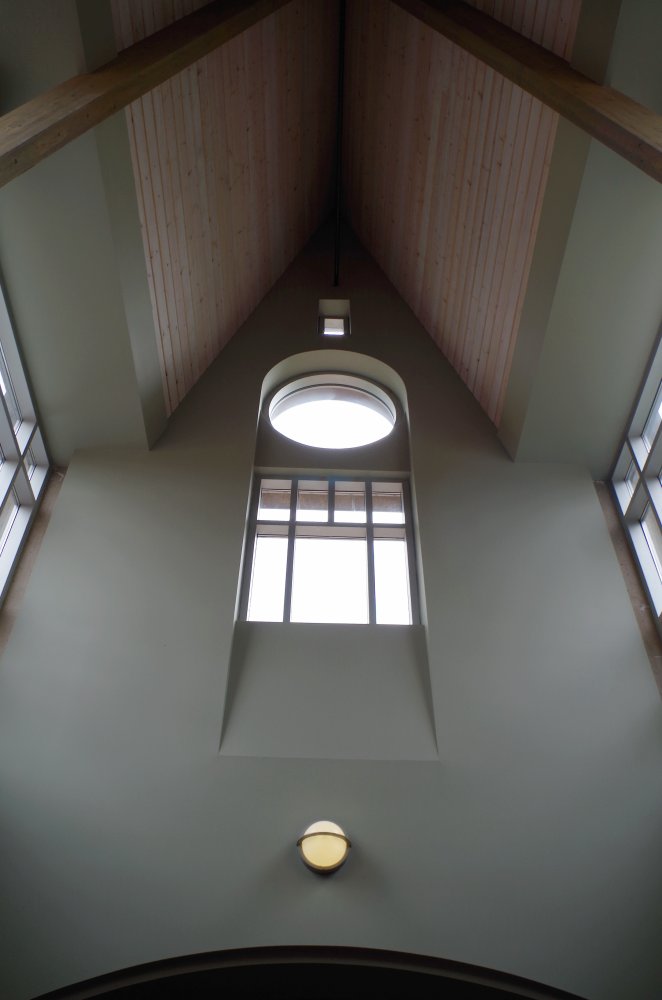 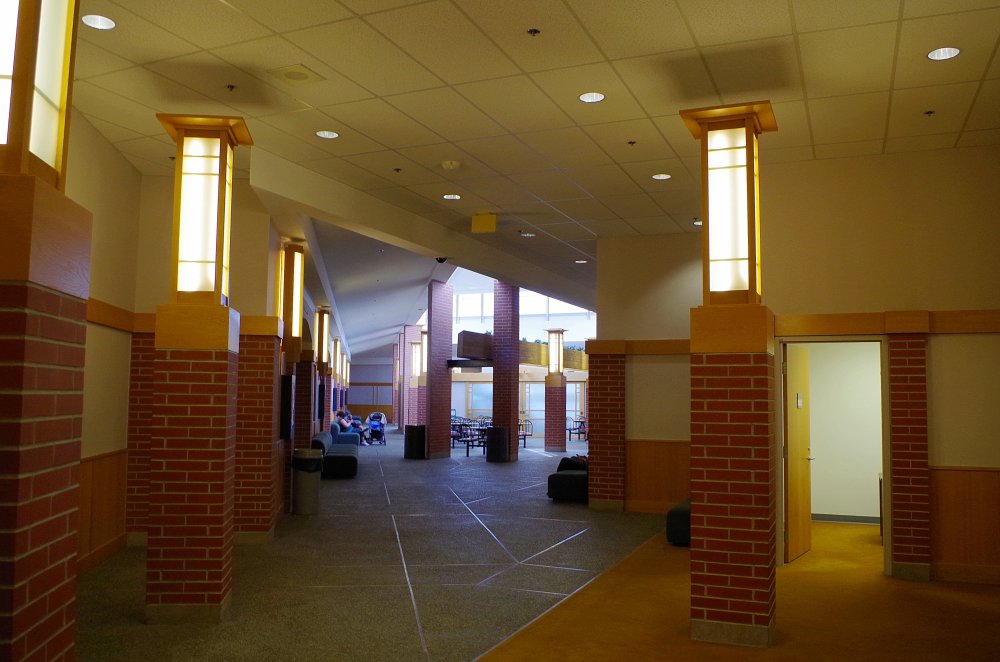 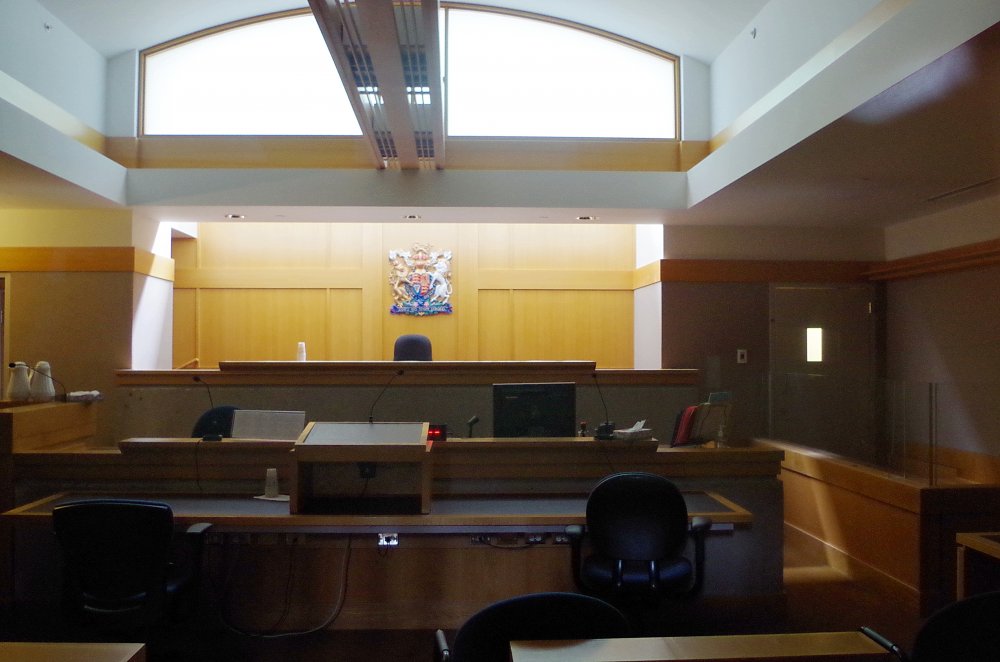 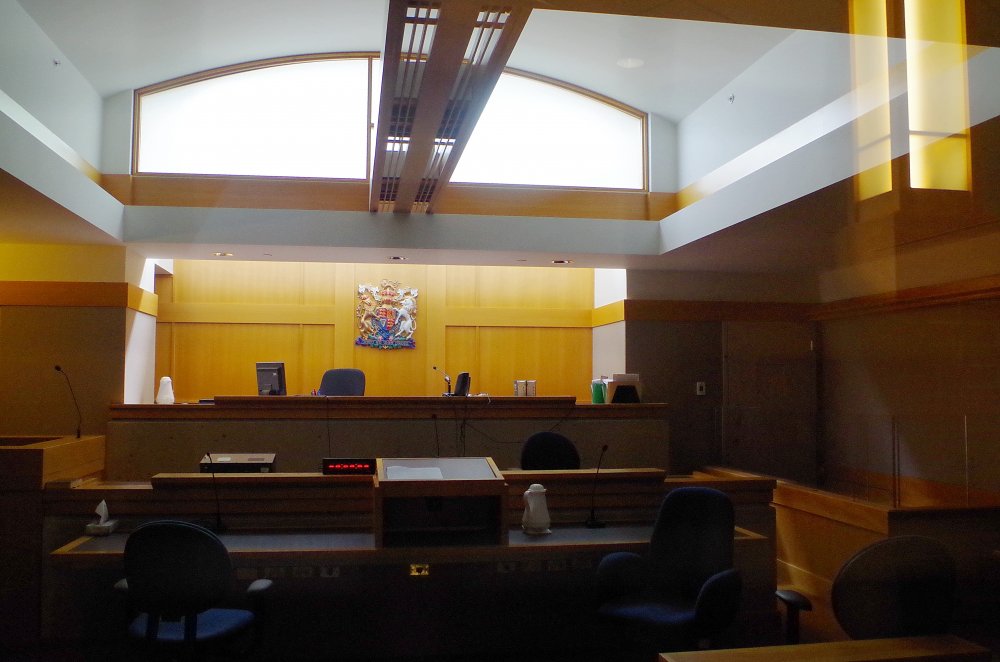