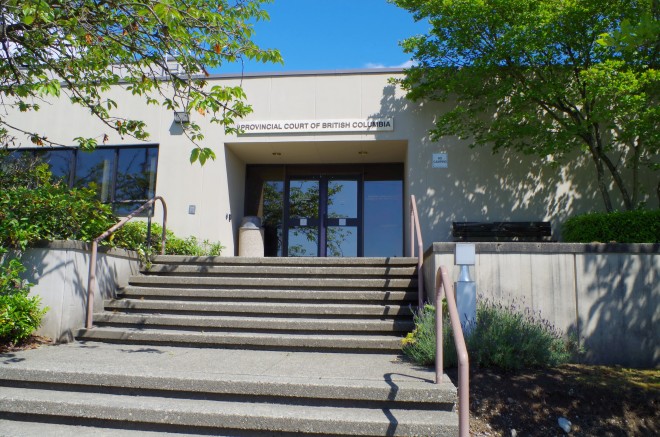 North Vancouver is named after Captain George Vancouver and is north of the city of Vancouver.

Location:  North Vancouver is located in the southwest part of the Province along the north side of Vancouver Harbour.

Description:  The building faces south and a three story cream coloured concrete and glass structure. The building is located on landscaped grounds. On the south front is a central recessed entrance. The windows are horizontal. The roof line is flat and rises in tiers towards the north side. The interior has an atrium along the south and west sides rising to the roof with exposed beams. 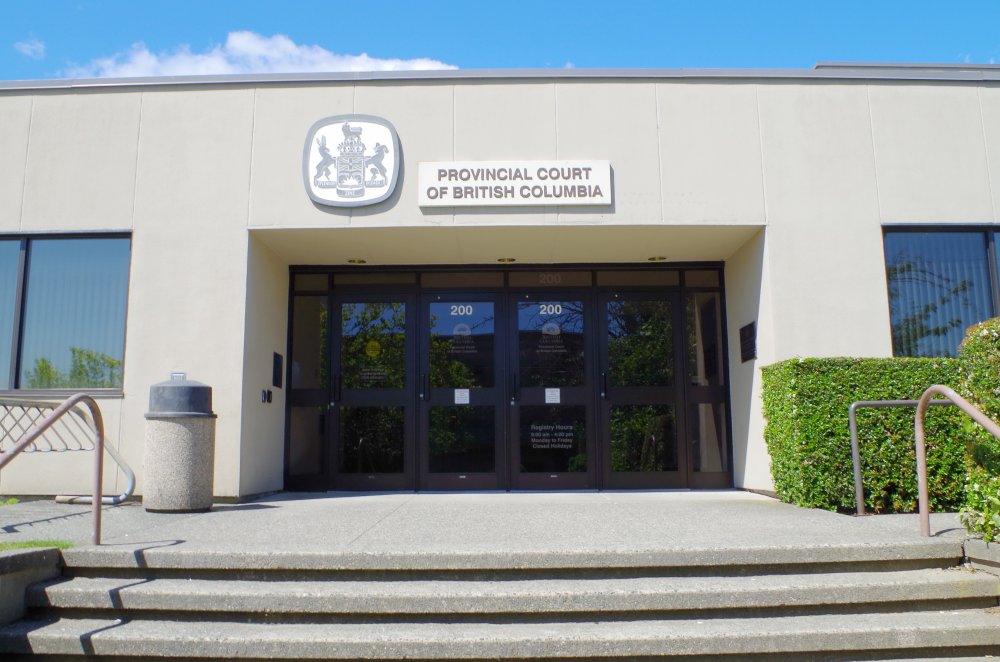 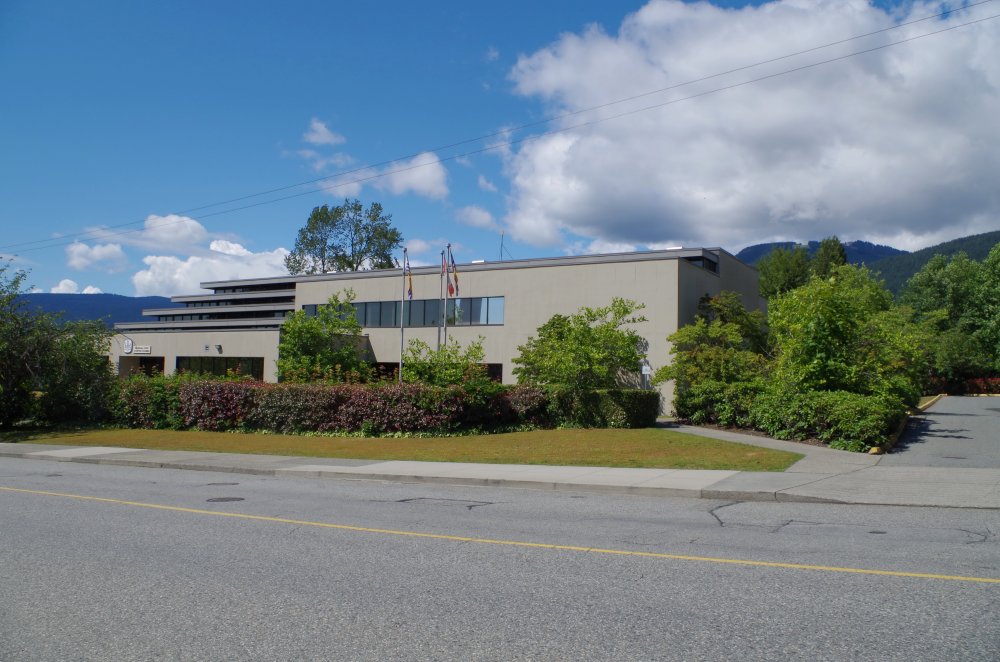 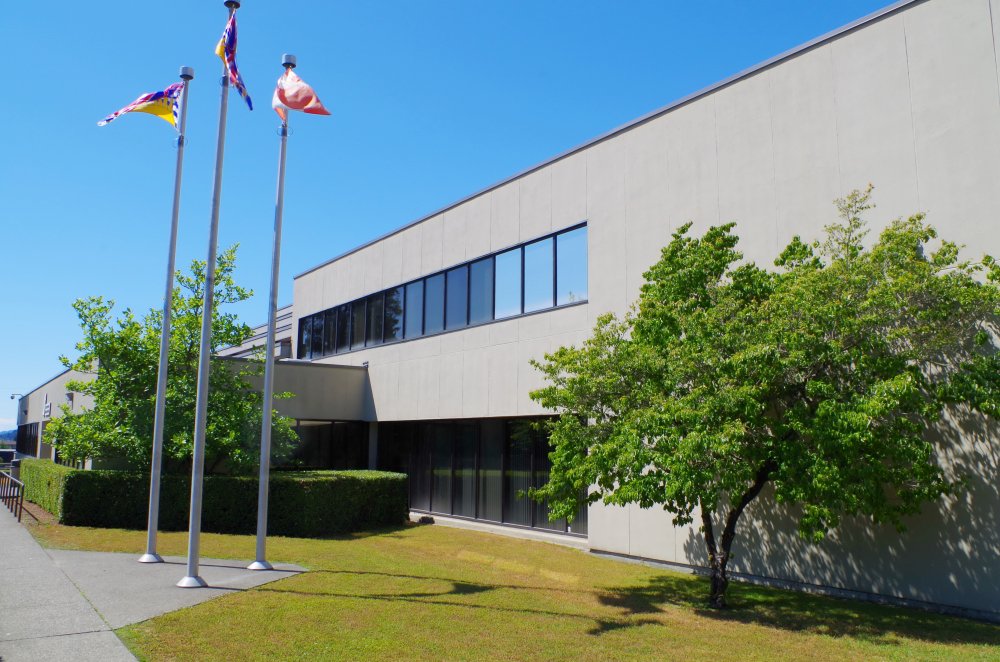 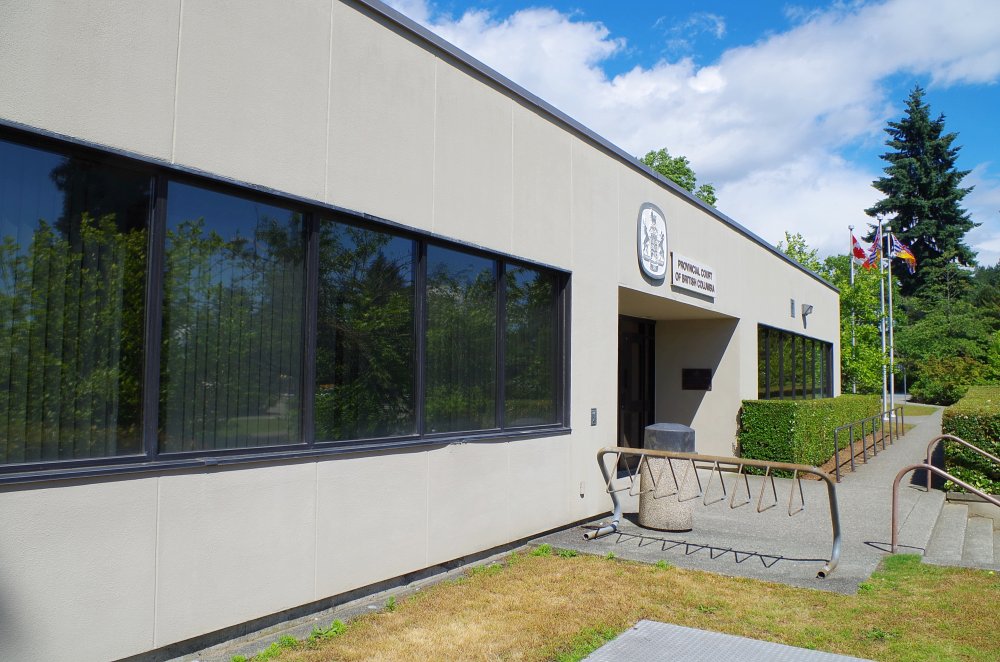 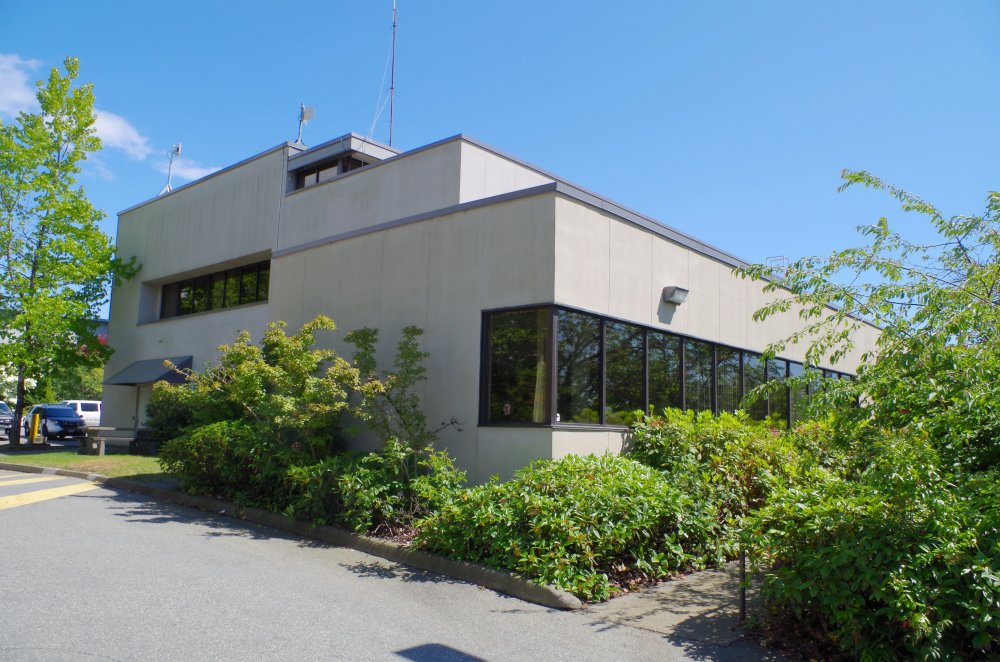 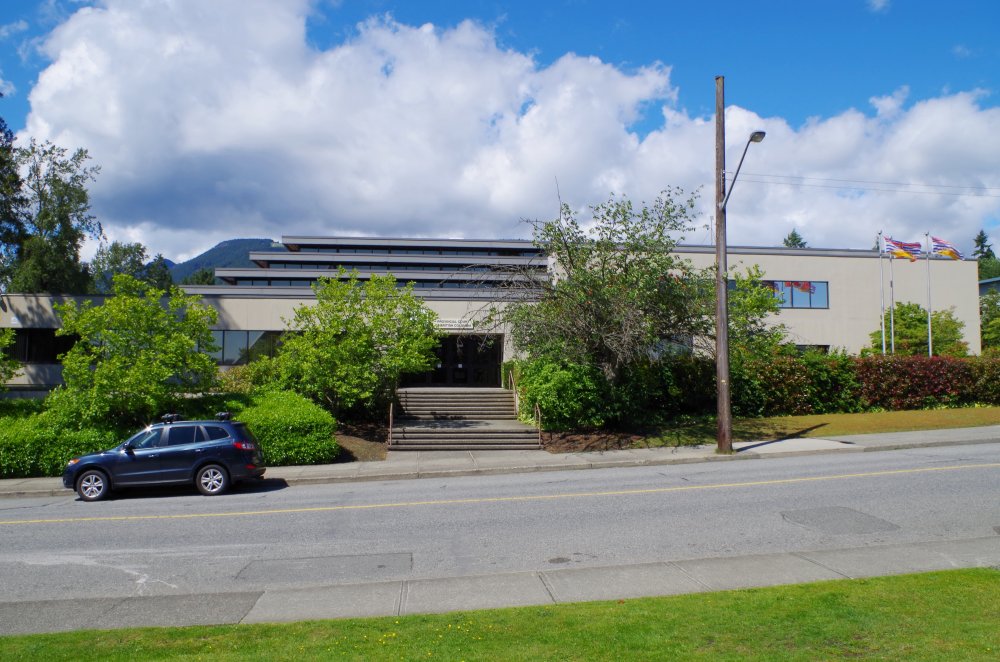 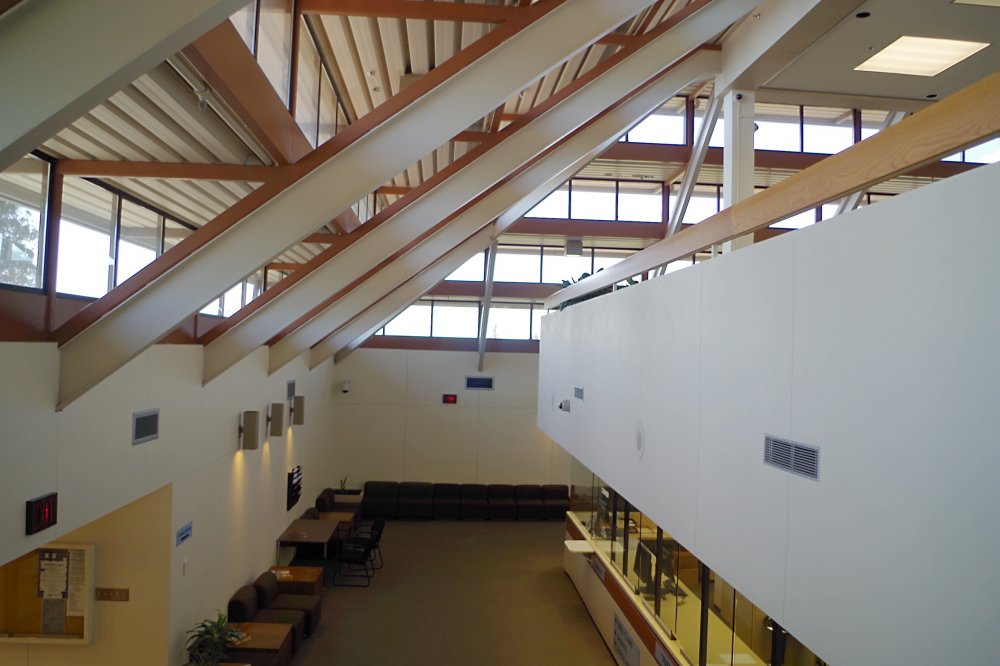 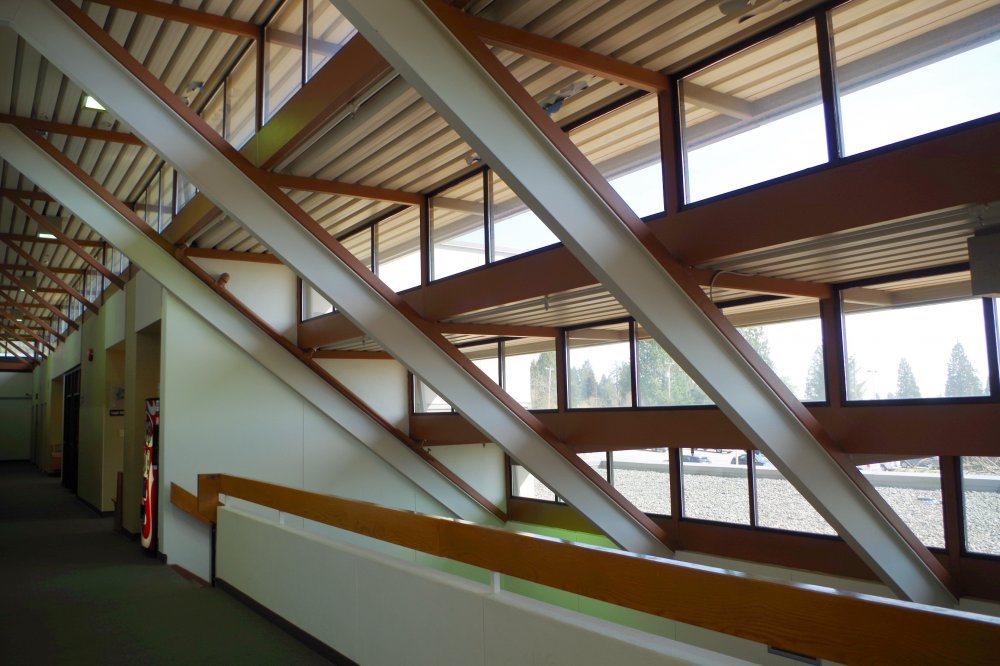 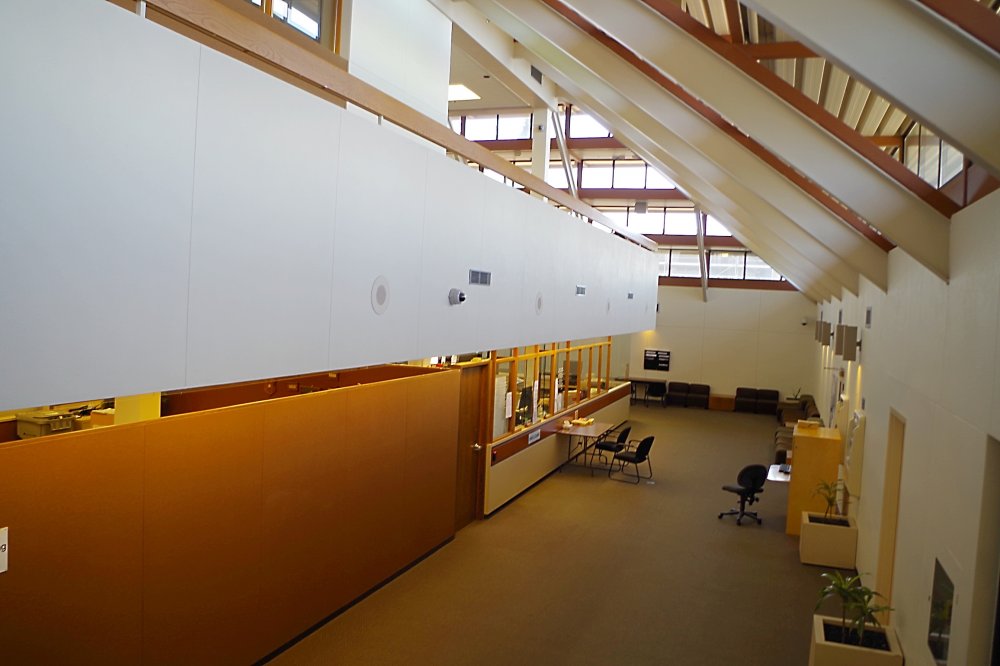 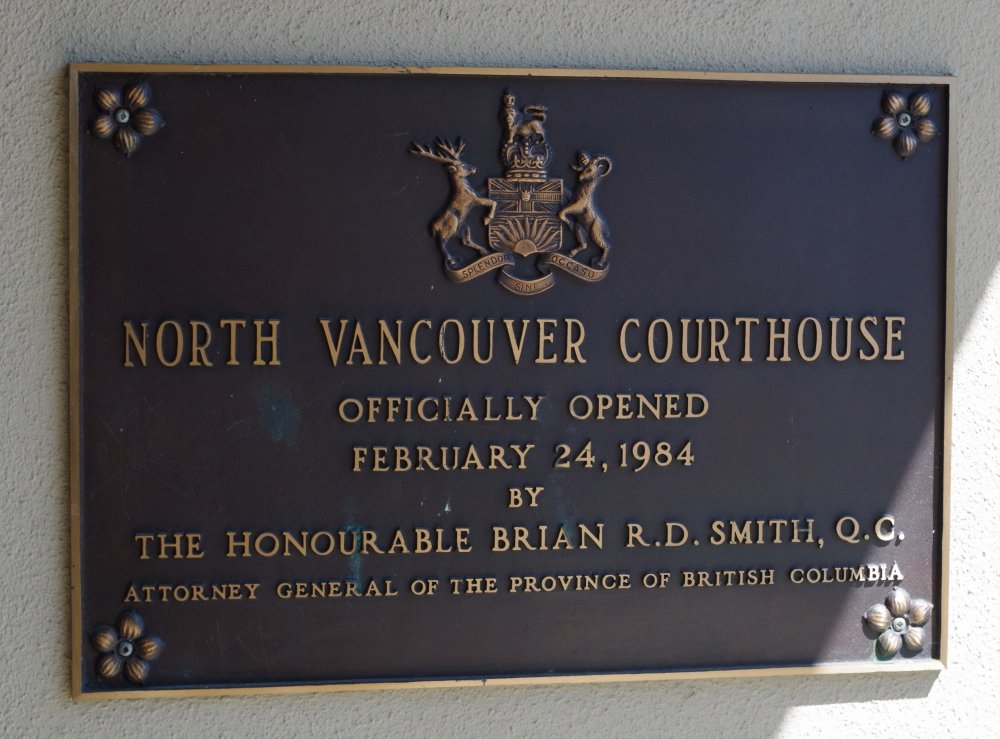