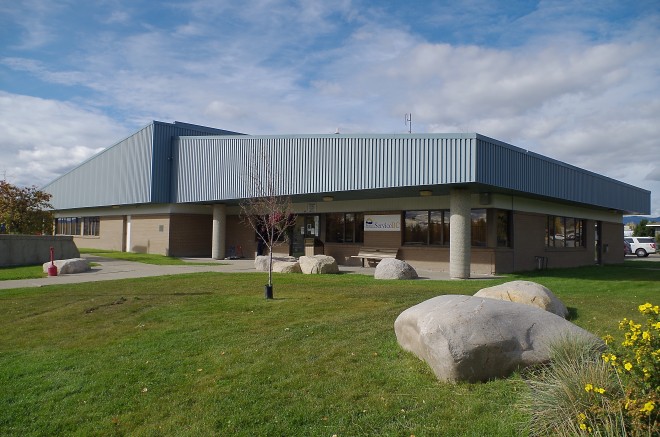 Mackenzie is named for Alexander Mackenzie, who was an explorer

Location:  Miackenzie is located in the north central part of the Province.

Description:  The building faces south and is a one story concrete and steel structure. The building is located on landscaped grounds in the centre of Mackenzie. The south front has a wide porch on the east supported by cement columns. A light blue coloured band runs along the roof line. The roof is sloped. The windows are horizontal, There is one courtroom which houses the Provincial Court.  The building is names as the Mackenzie Justice Centre. 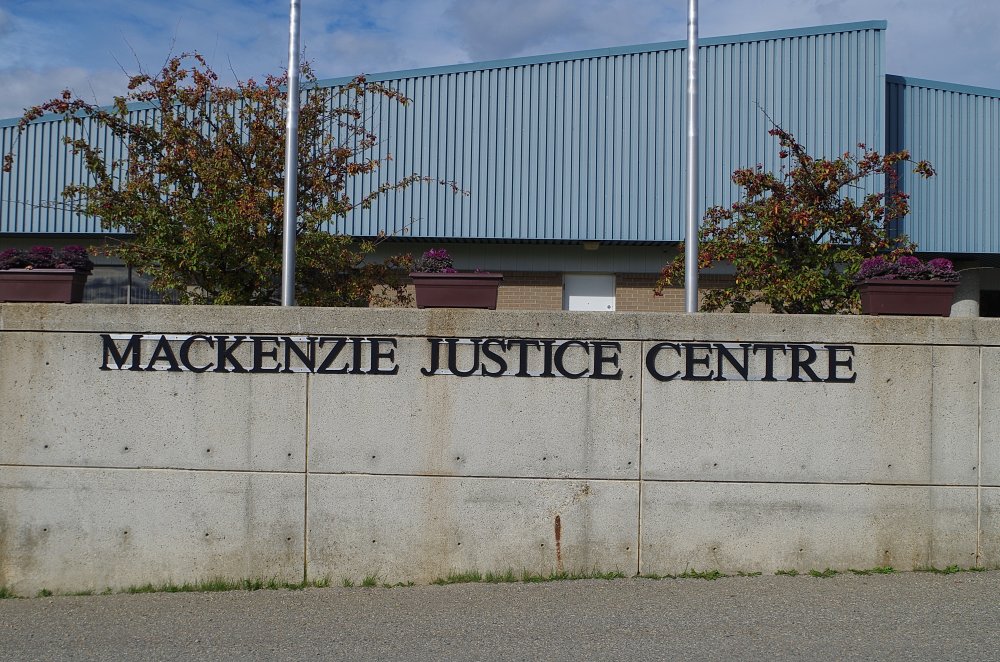 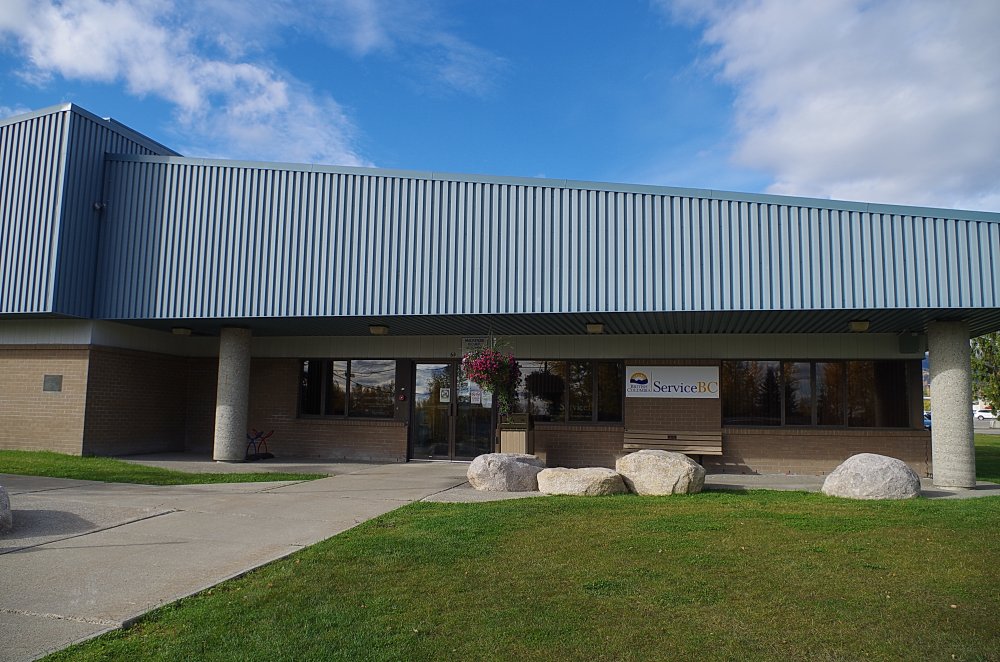 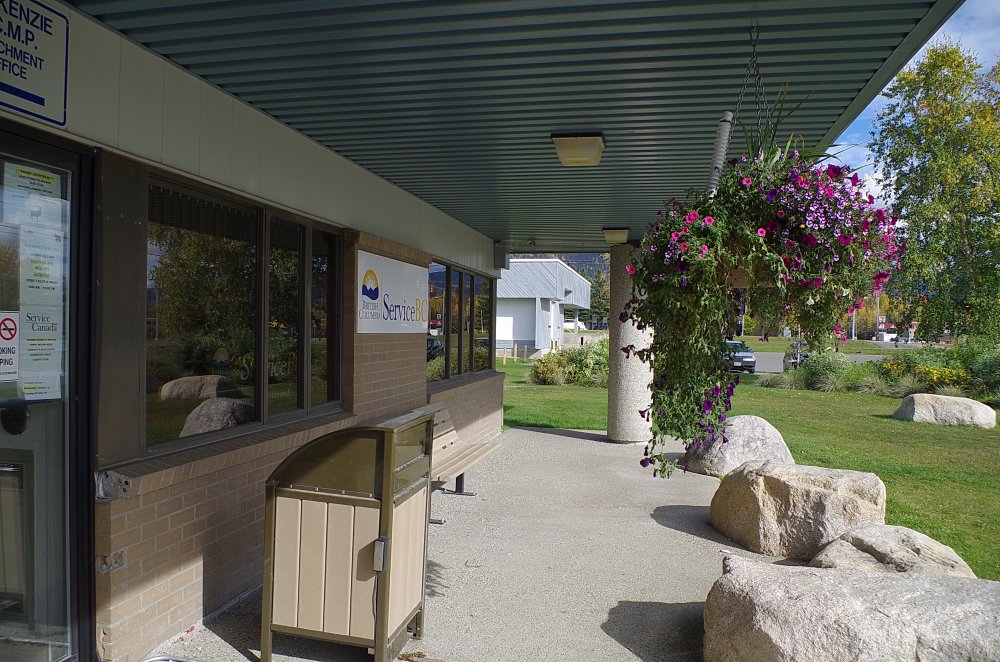 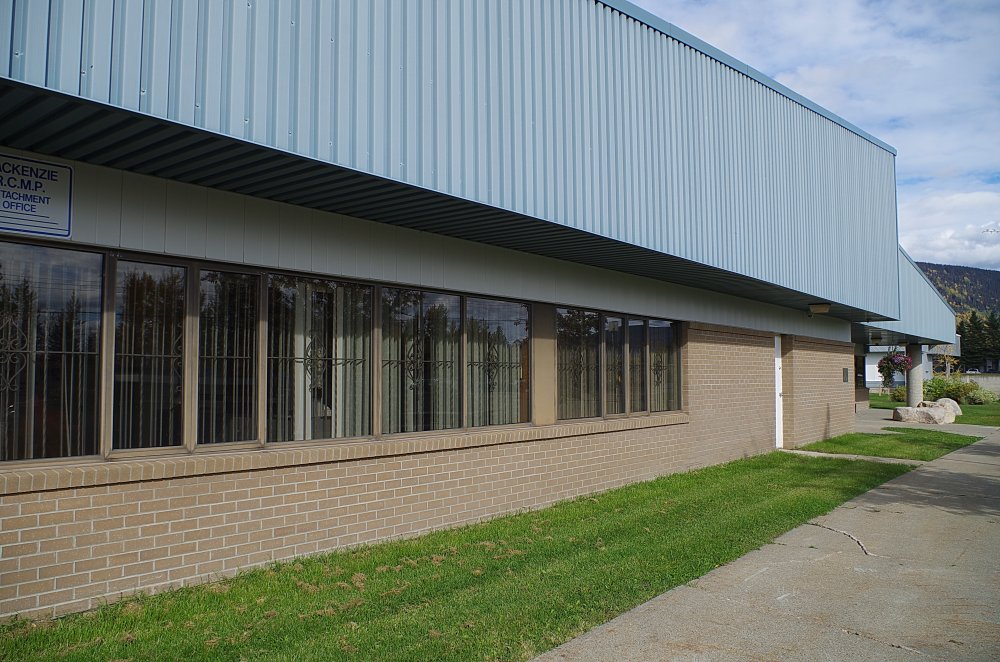 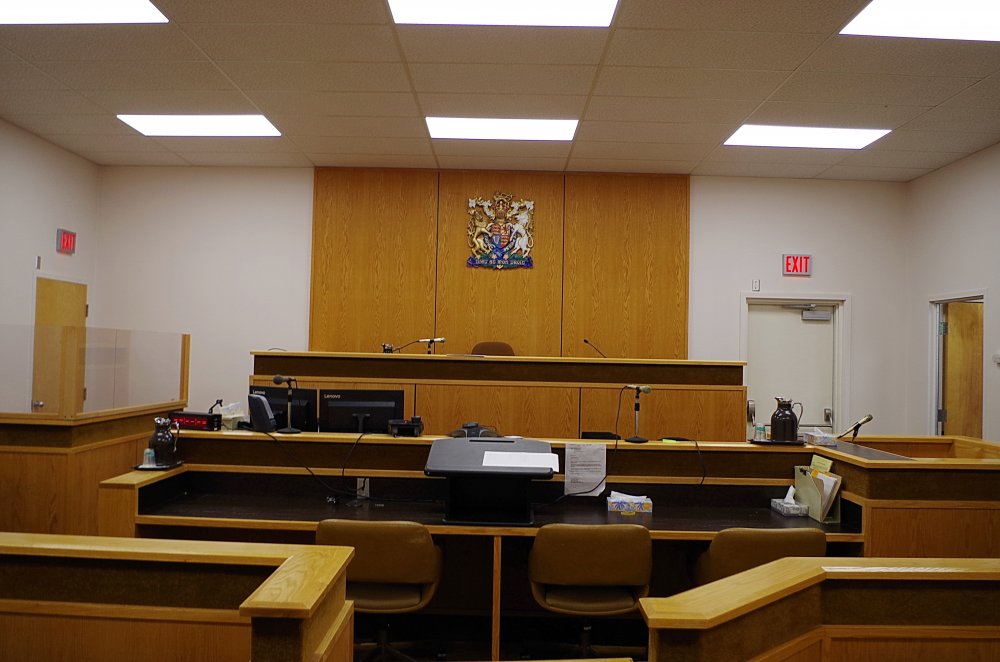 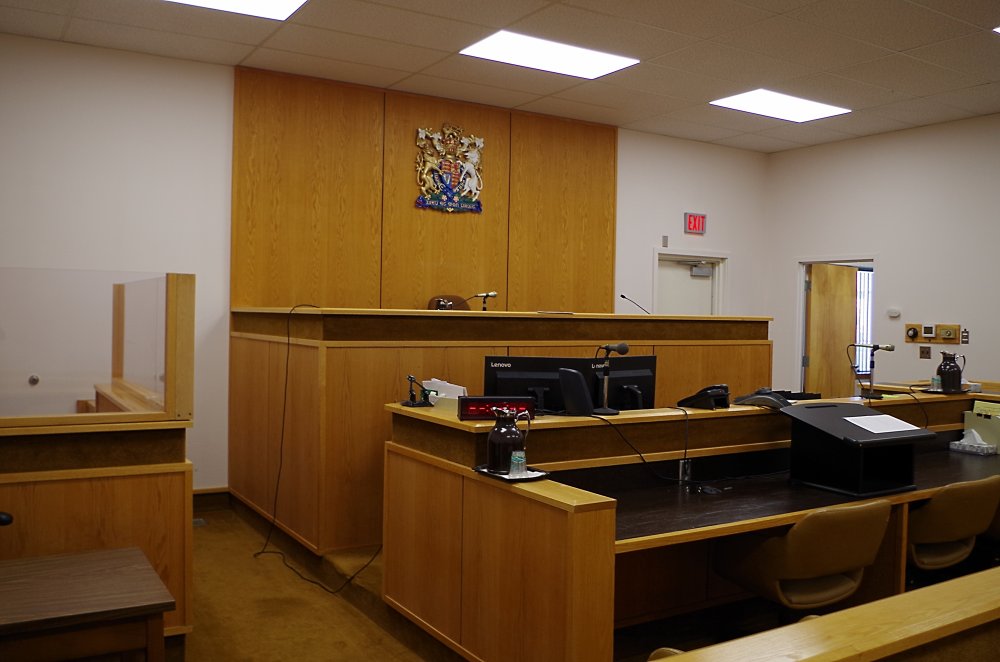 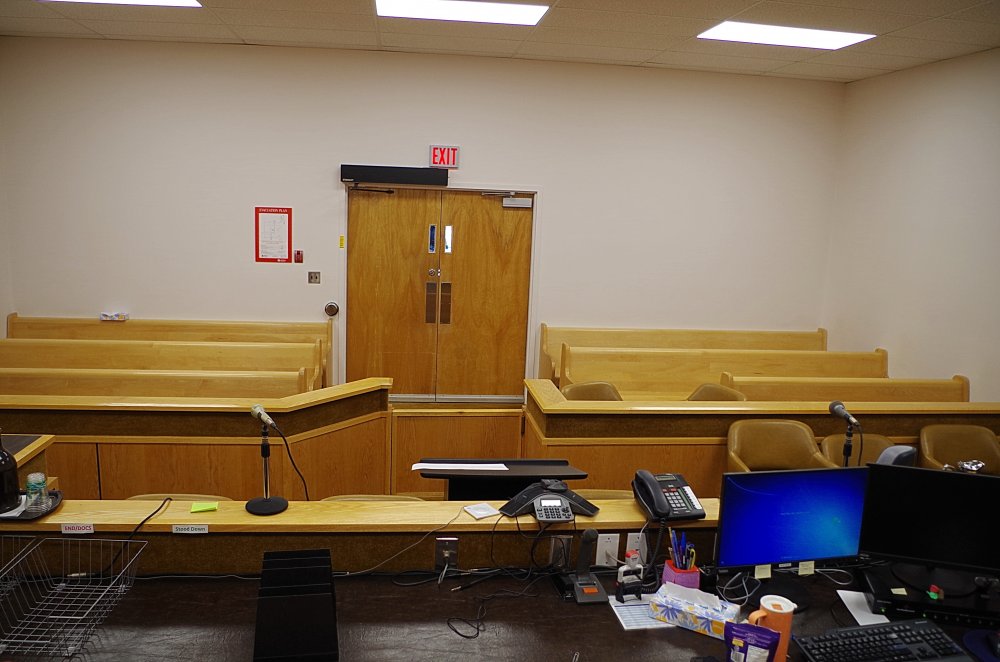 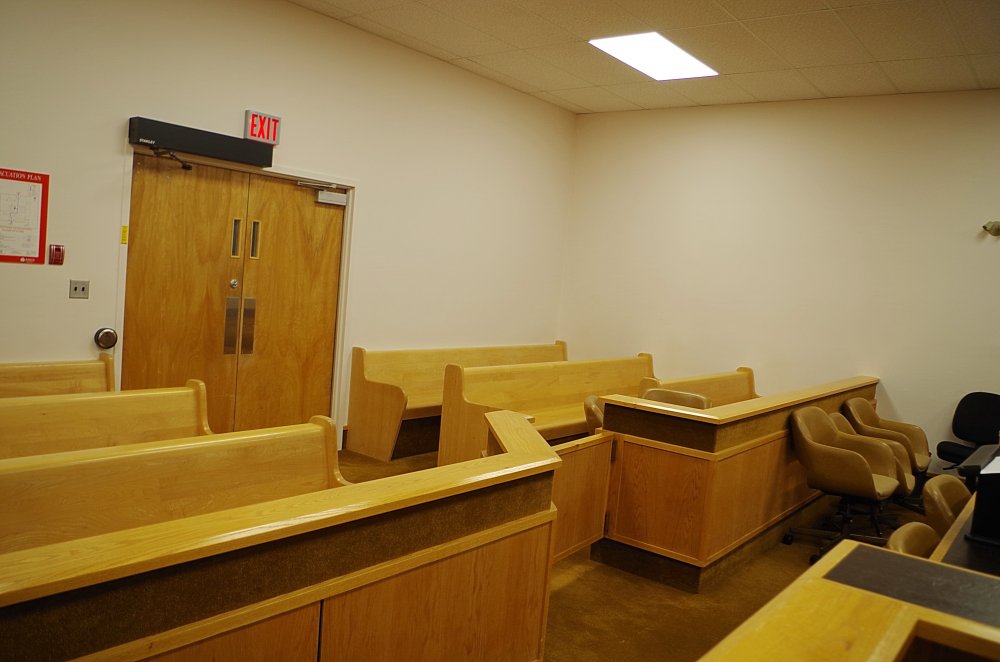 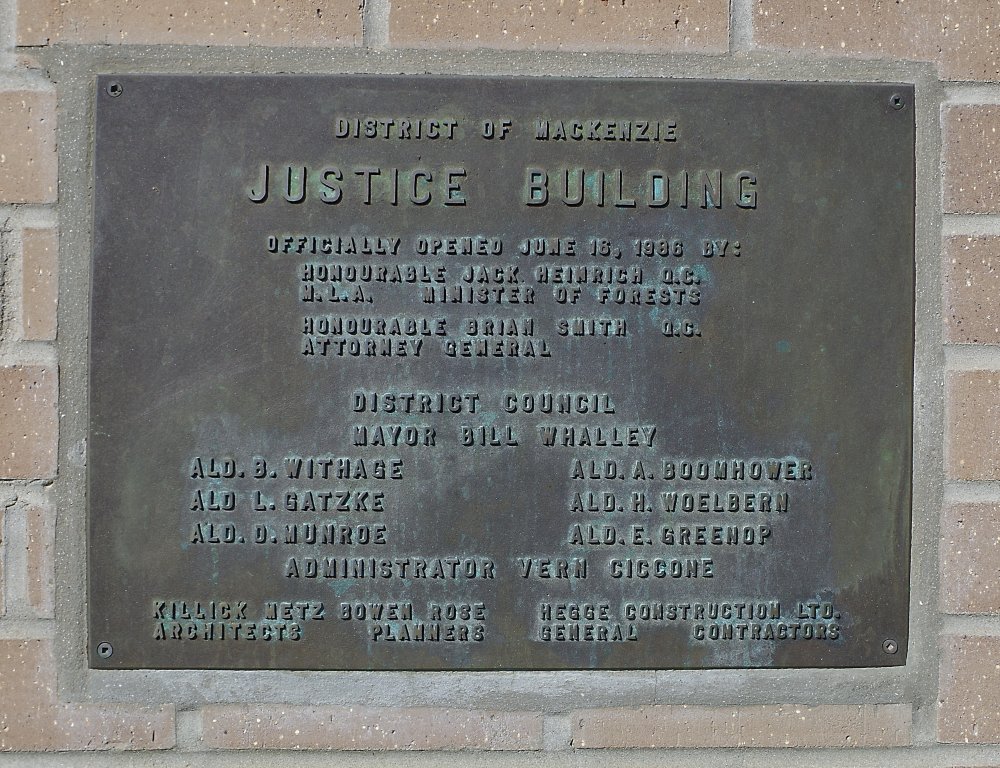