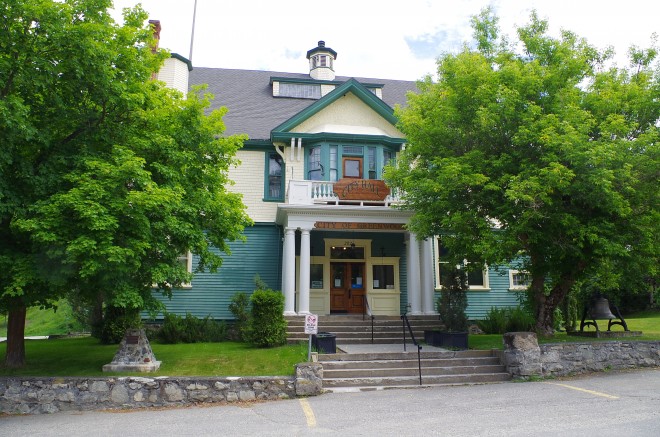 Greenwood is named for the surrounding forests.

Location:  Greenwood is located in the south central part of the Province.

Description:  The building faces northwest and is a two story red coloured brick and concrete structure.

Note: The building originally housed the gold commissioner’s office, the chief constable and the mining recorder, as well as the functions of the county and supreme courts. There are three jail cells in the basement, one of which was part of the original design. The City of Greenwood bought it to use as its city hall in 1953. 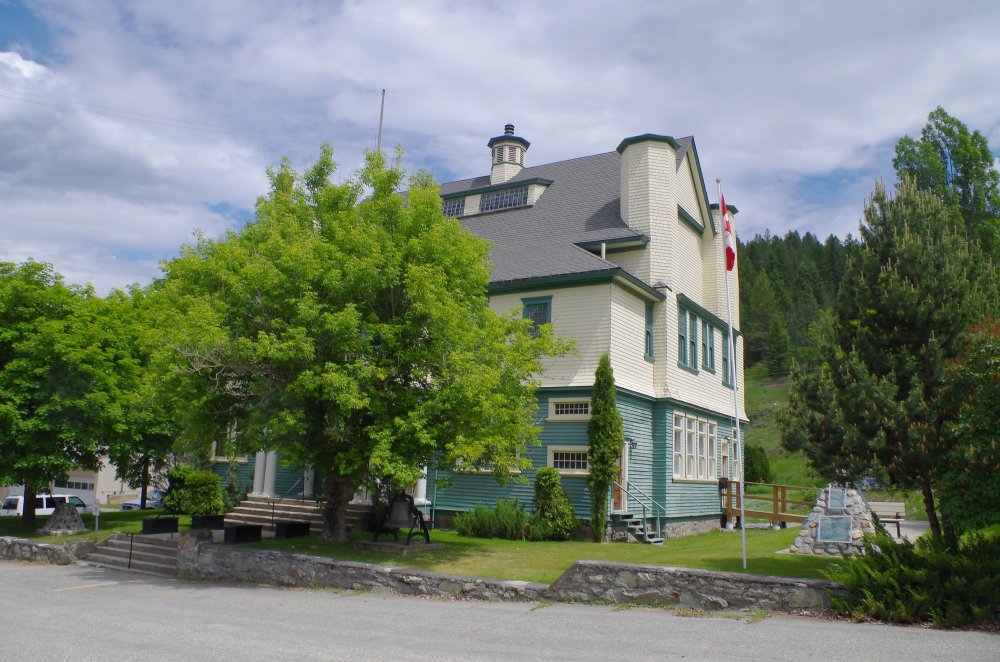 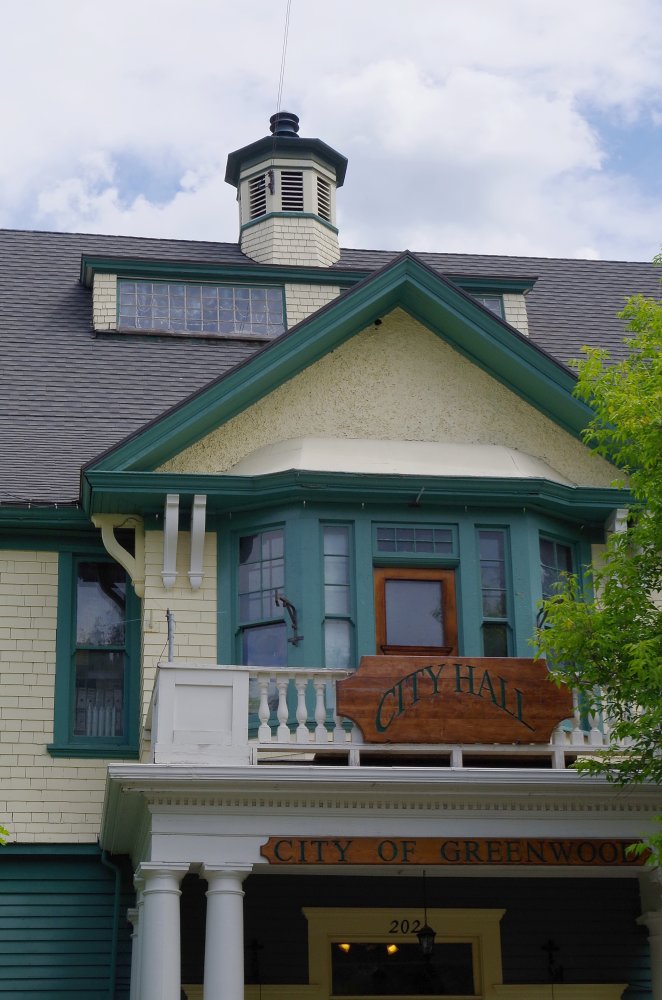 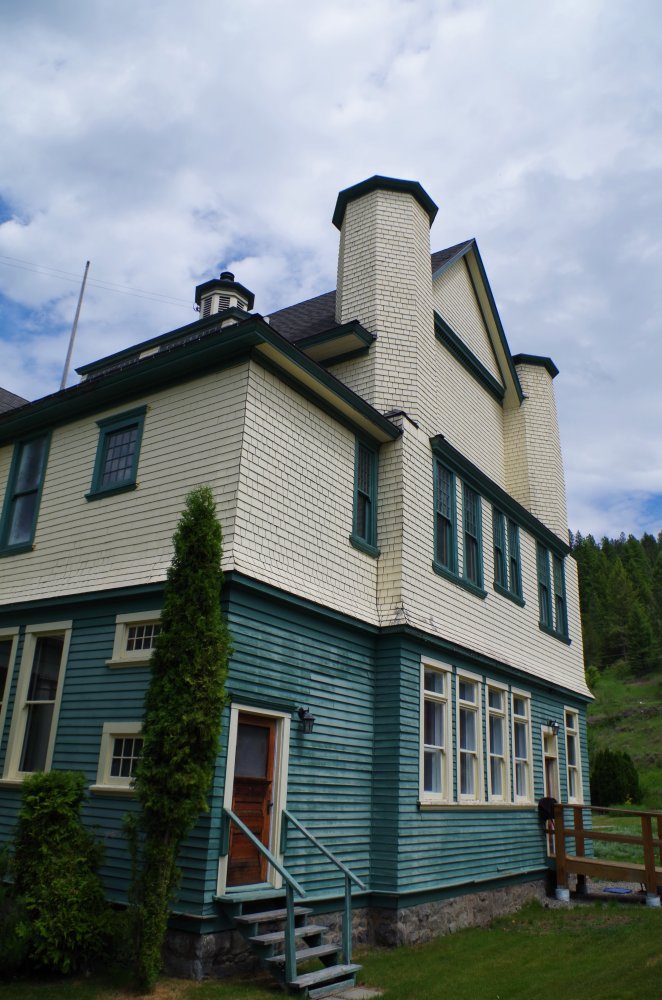 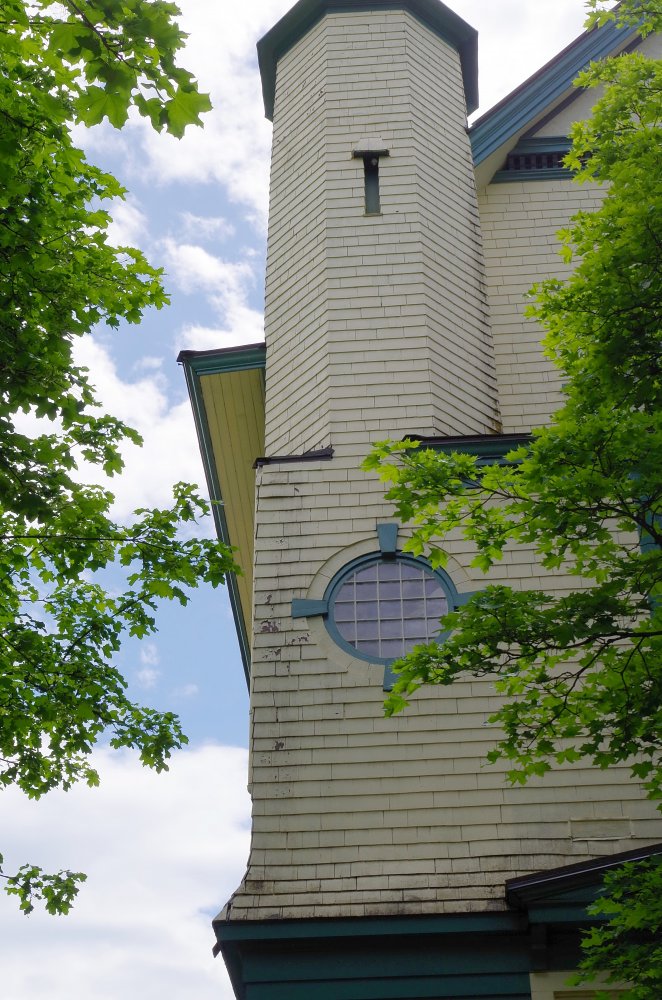 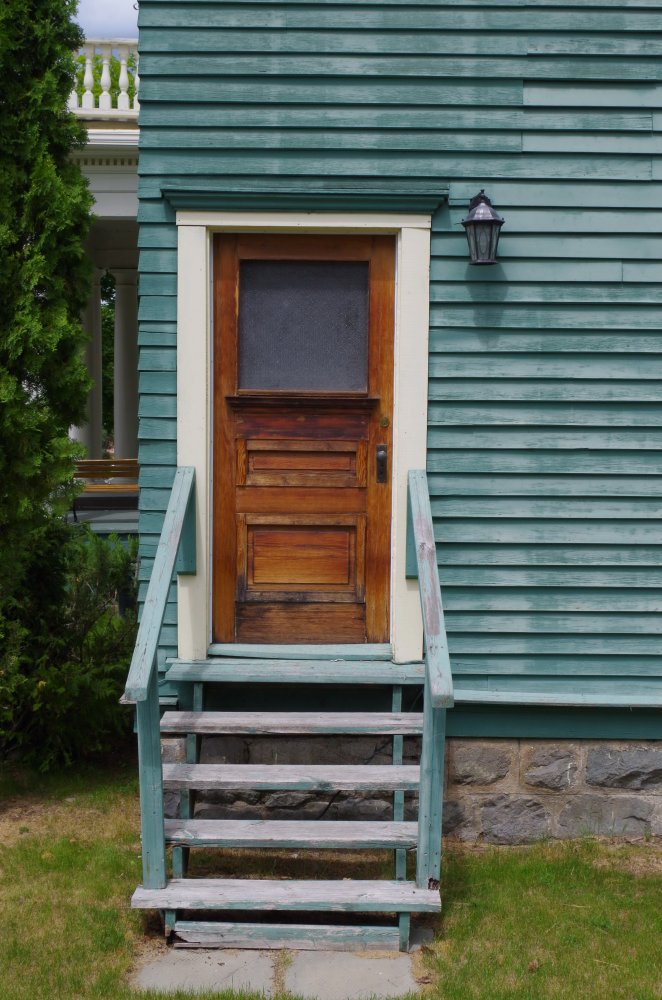 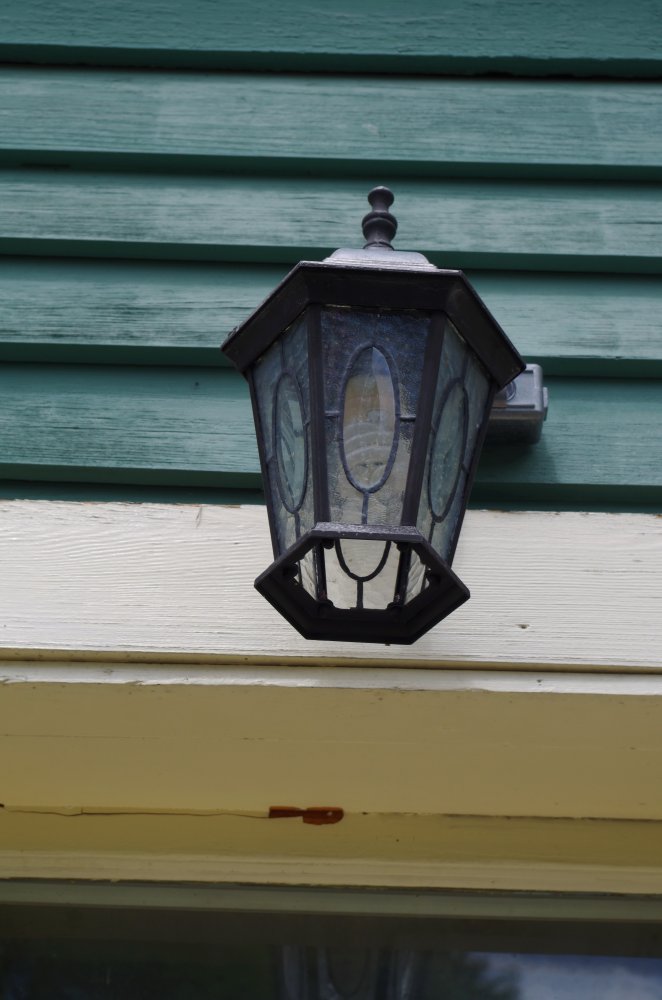 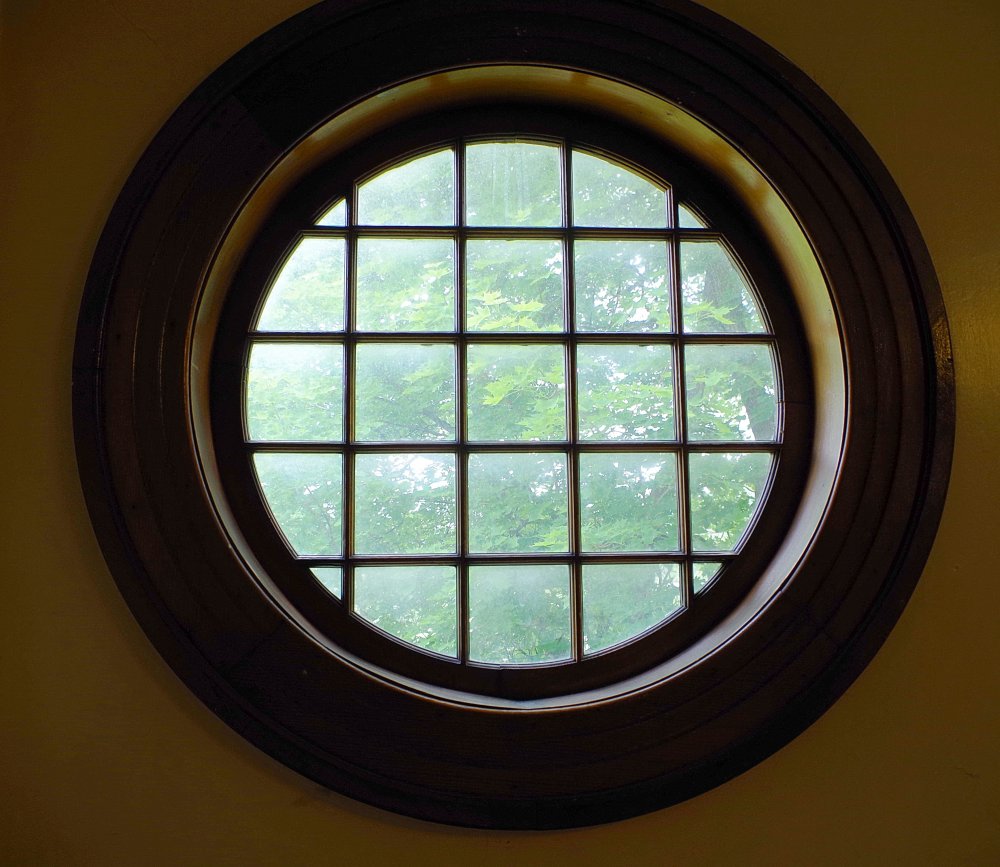 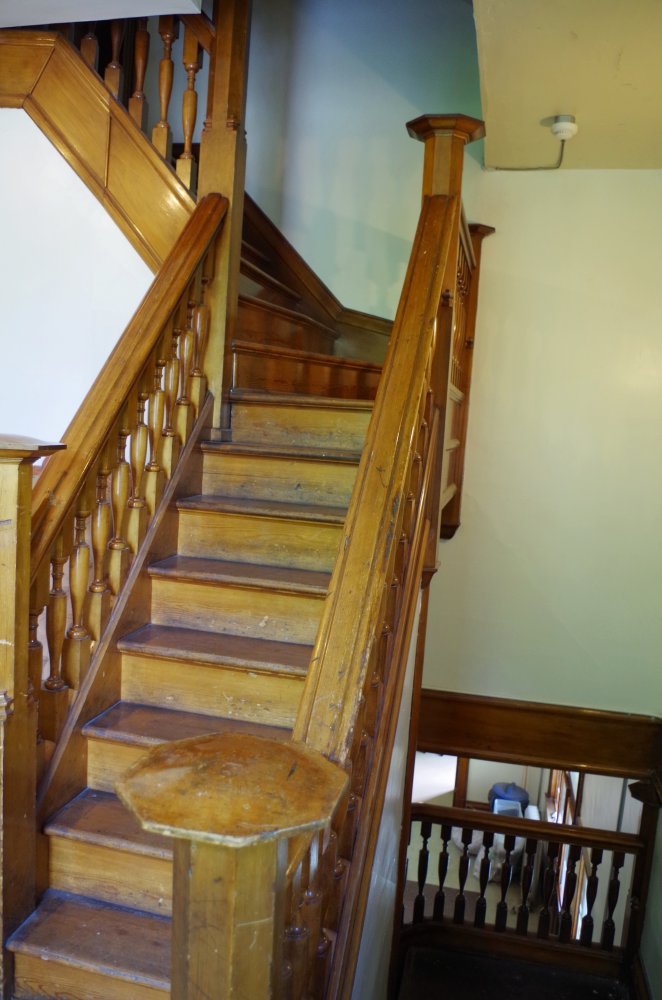 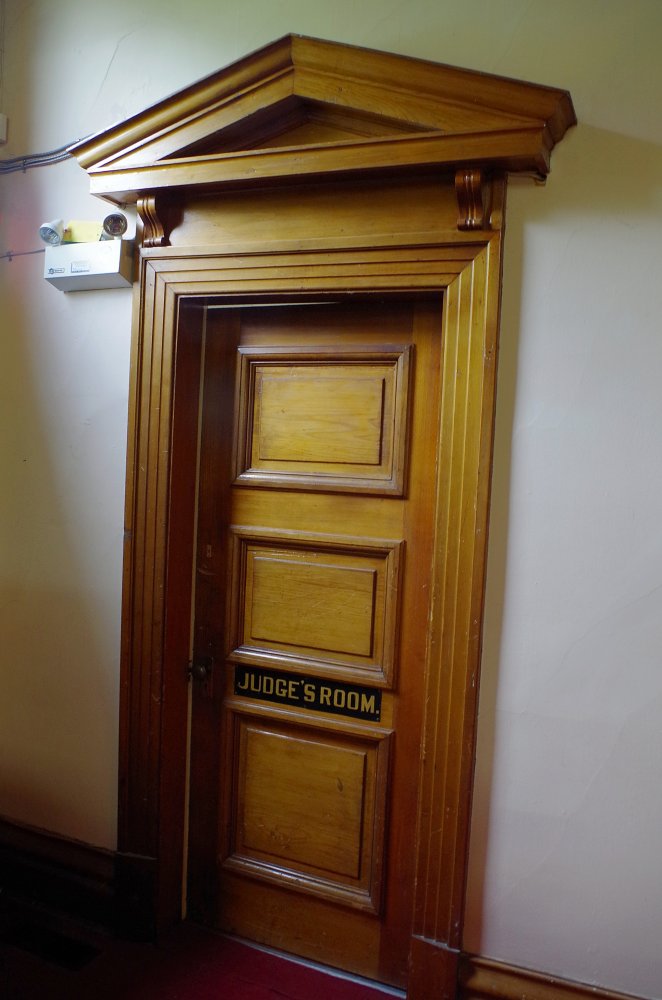 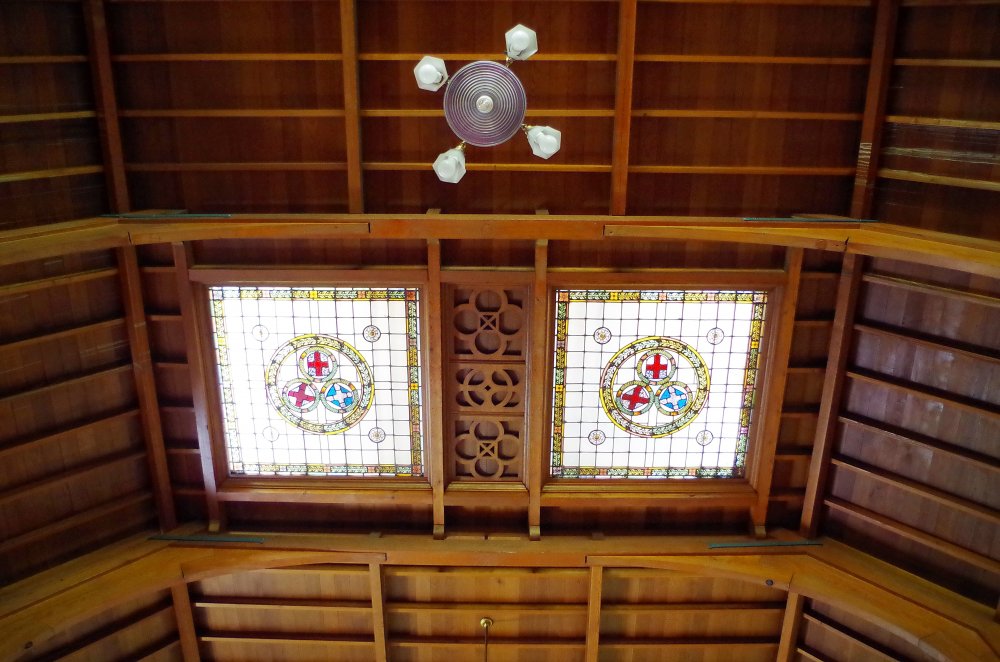 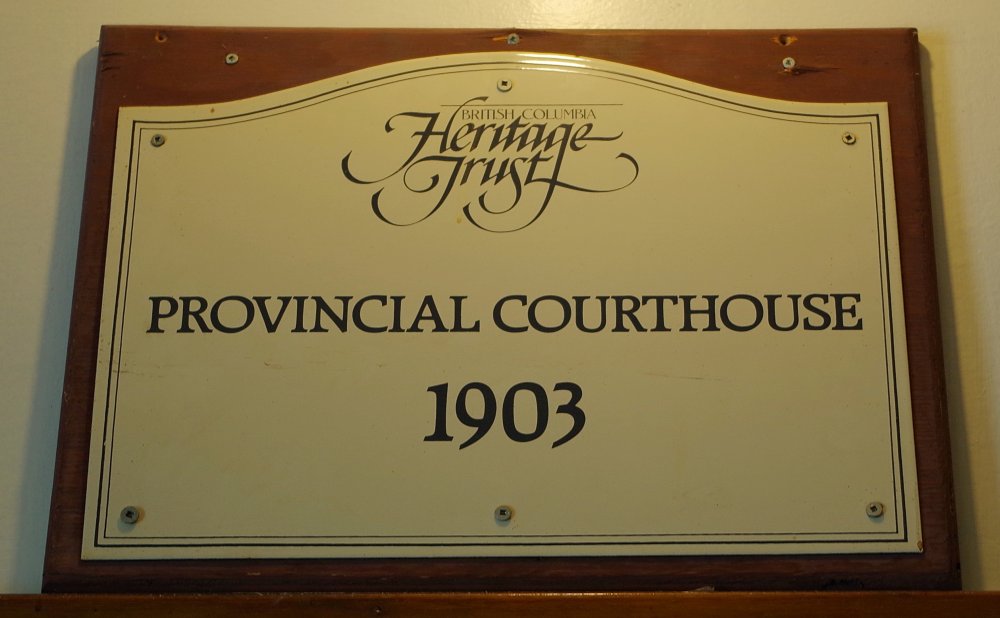