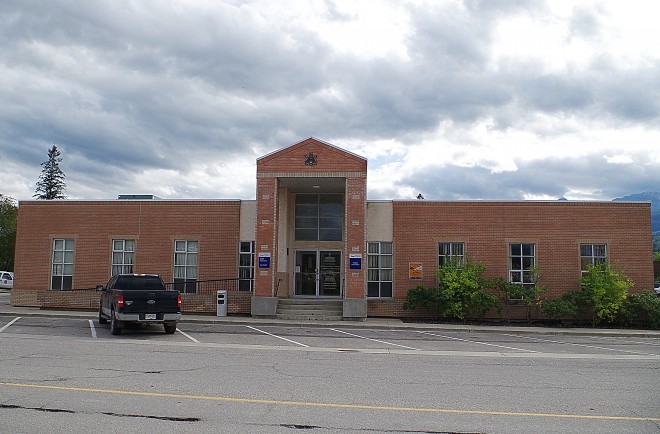 Golden is named for the minerals in the area and was first named as “Golden City”.

Location:  Golden is located in the southeastern part of the Province. 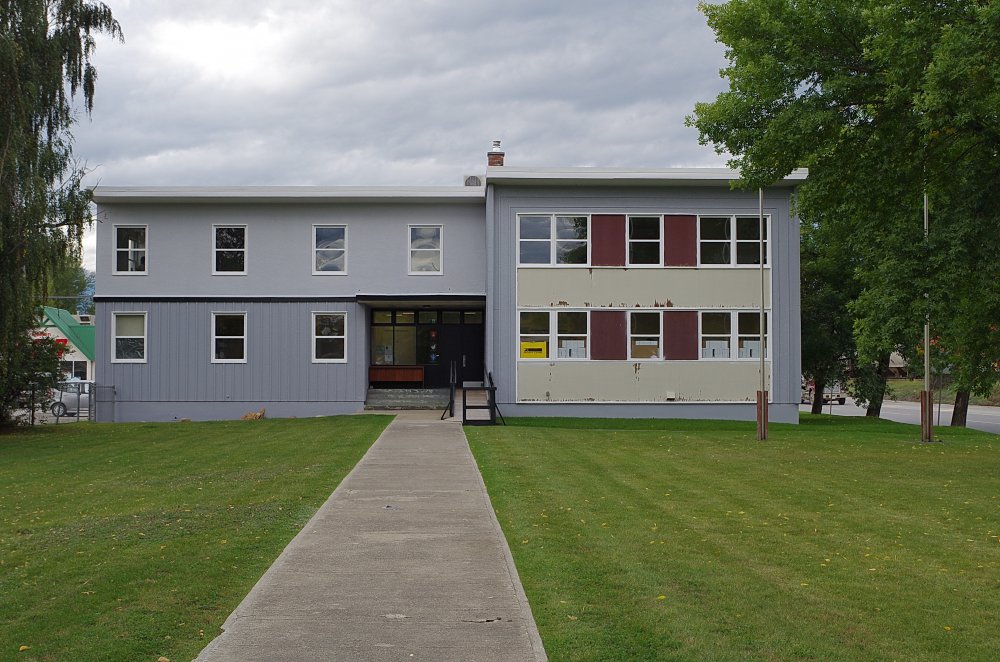 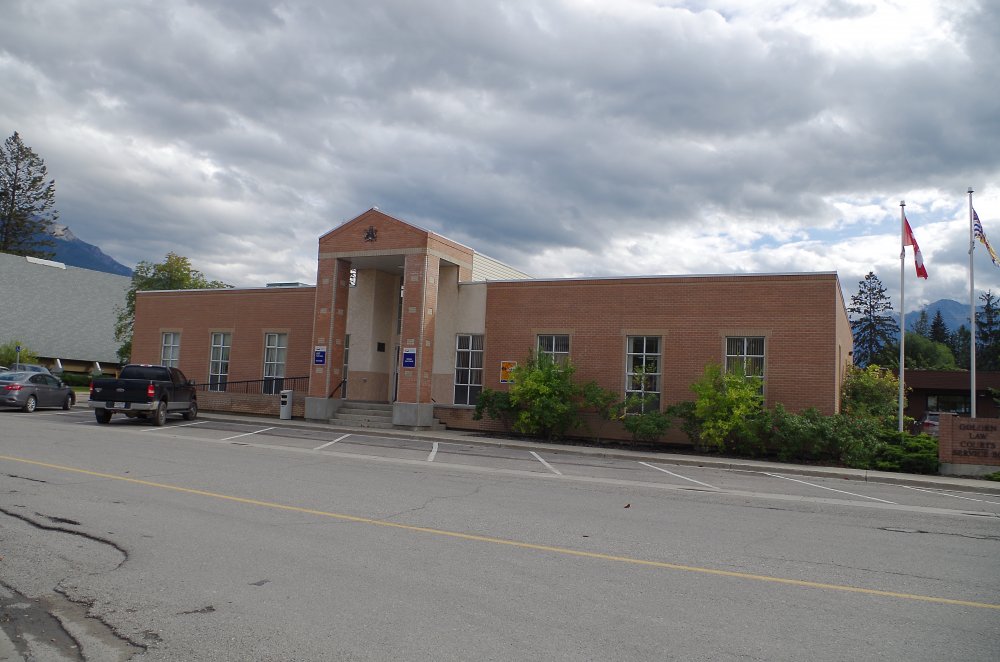 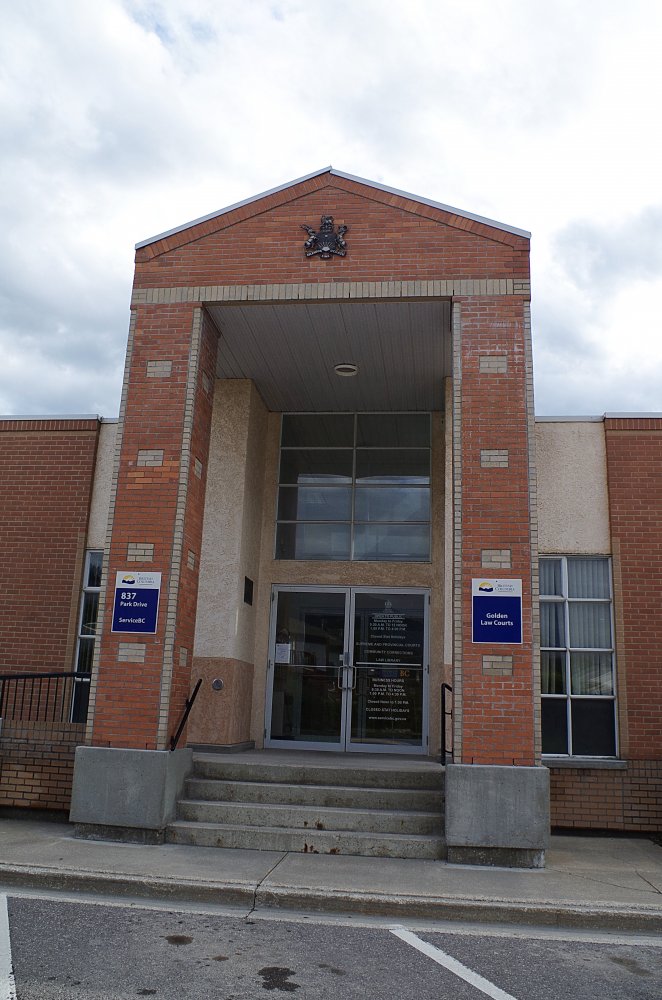 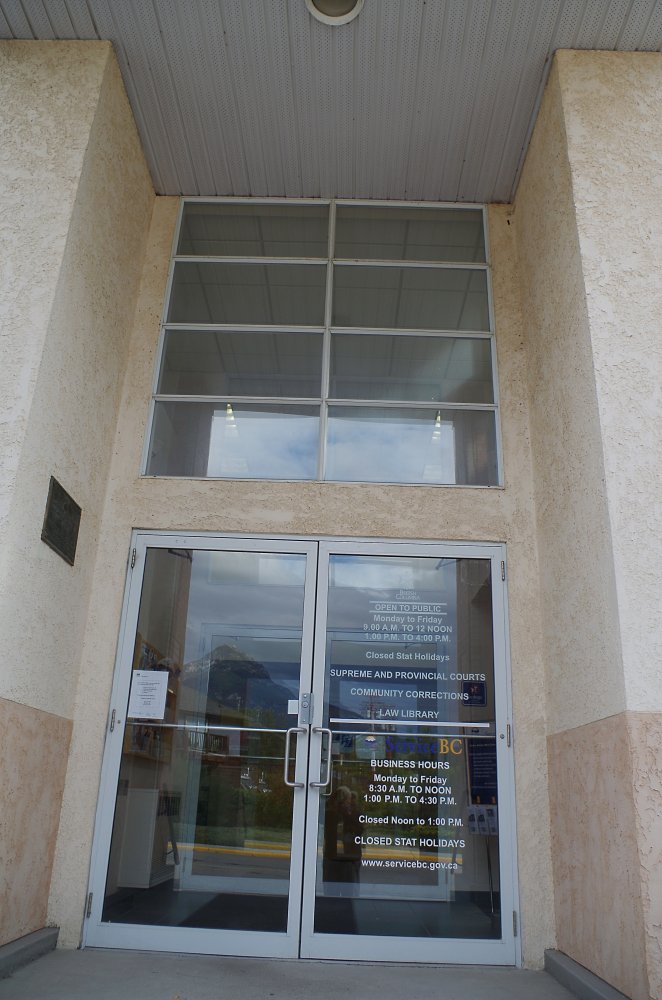 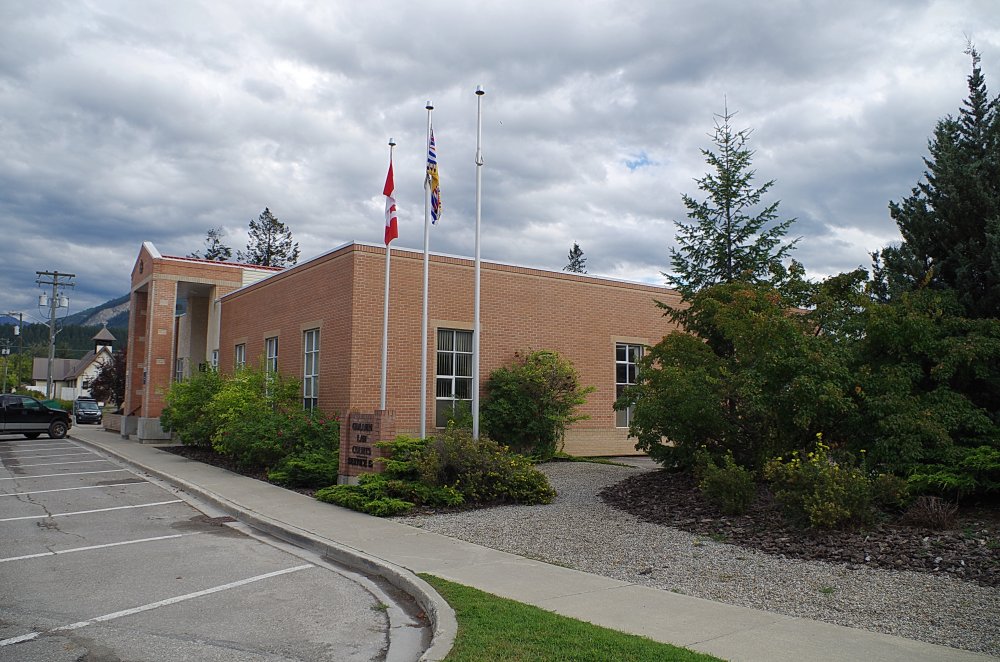 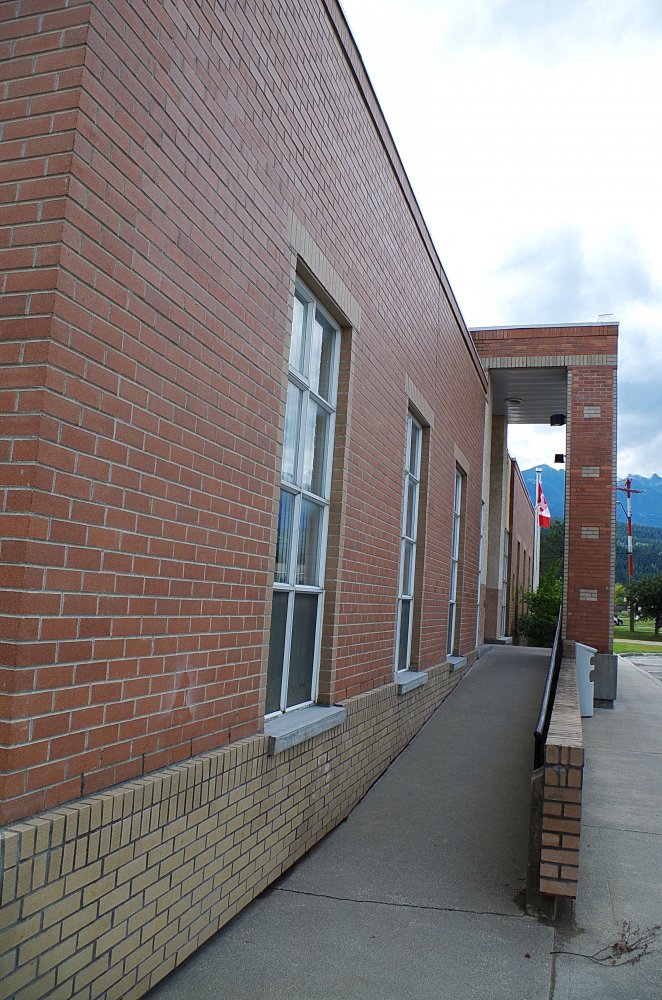 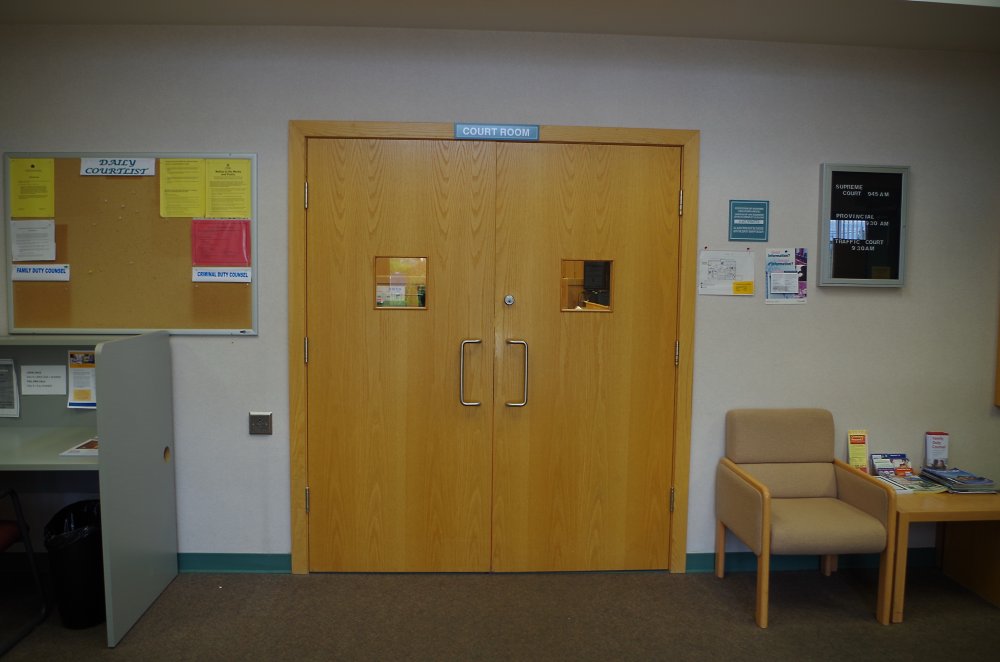 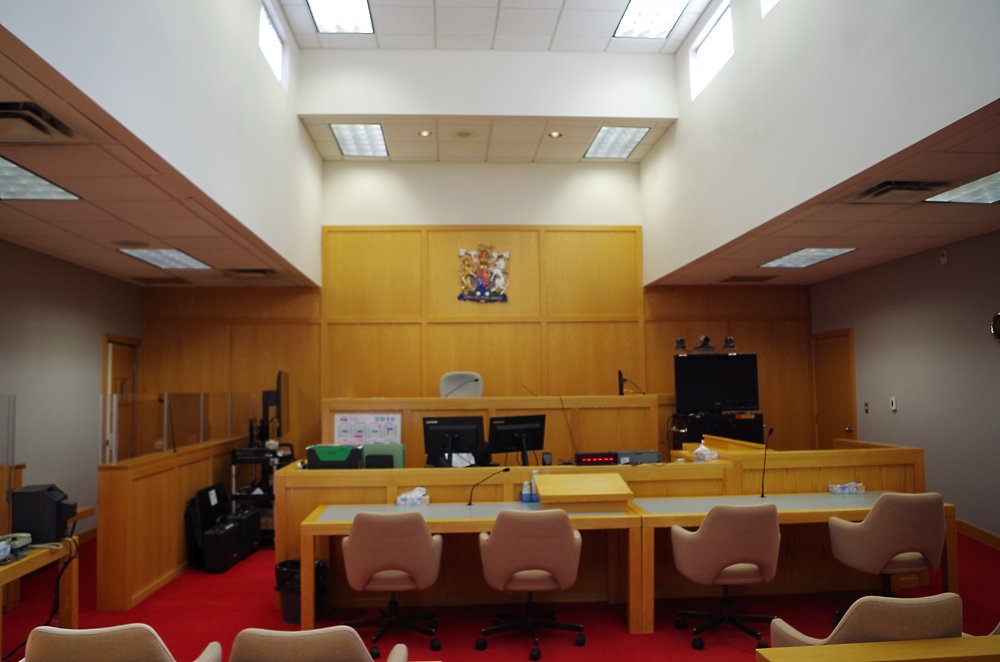 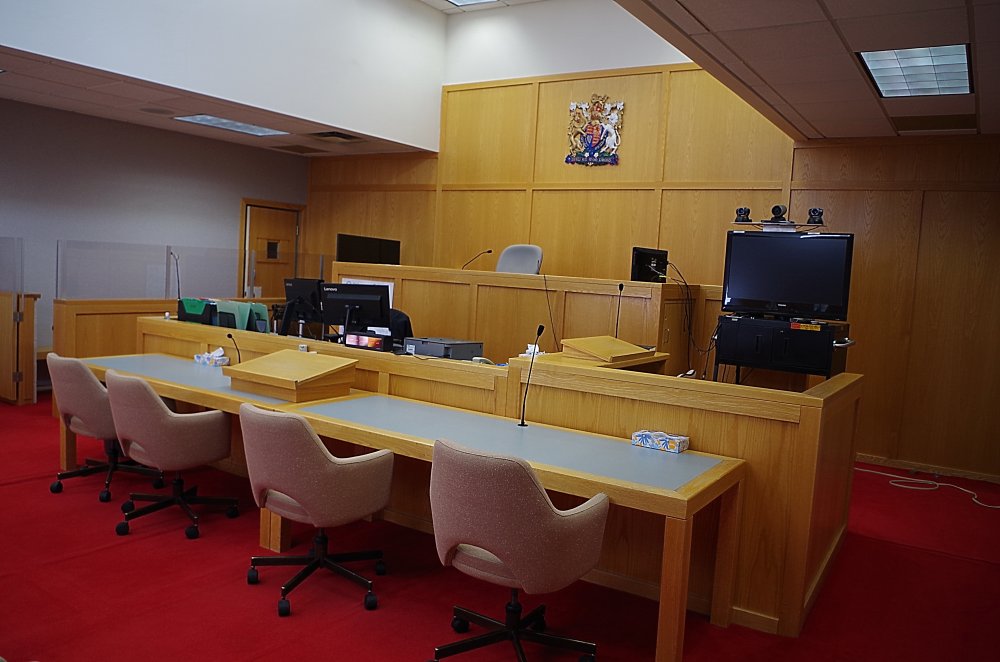