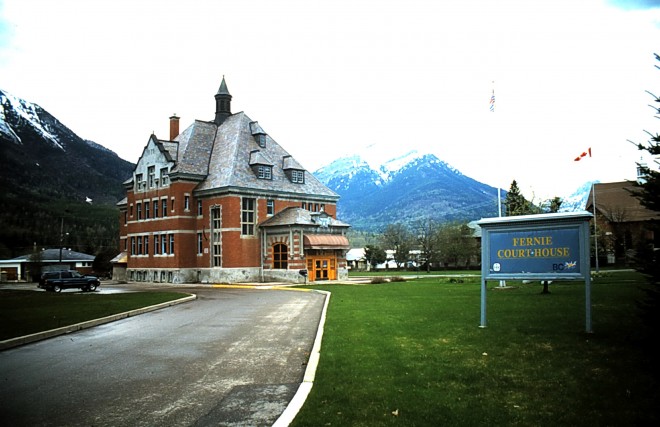 Fernie is named for William Fernie, who with Colonel James Baker were the main players in the drive to bring coal mining to the valley.

Location:  Fernie is located in the southeastern part of the Province.

Contractor:  James A Broley of Fernie

Description:  The building faces east and is a two story red colored brick and stone  structure. The building has ornamental gables and roofing, wooden exterior, elaborate front and rear entrances and a beautiful west window. The building was rebuilt in 1909. 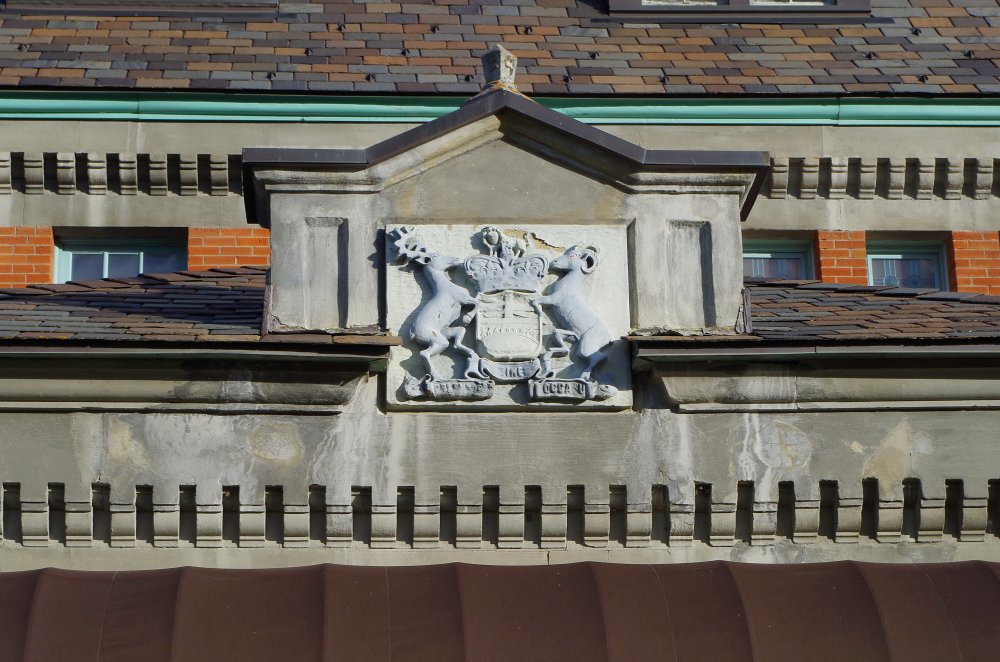 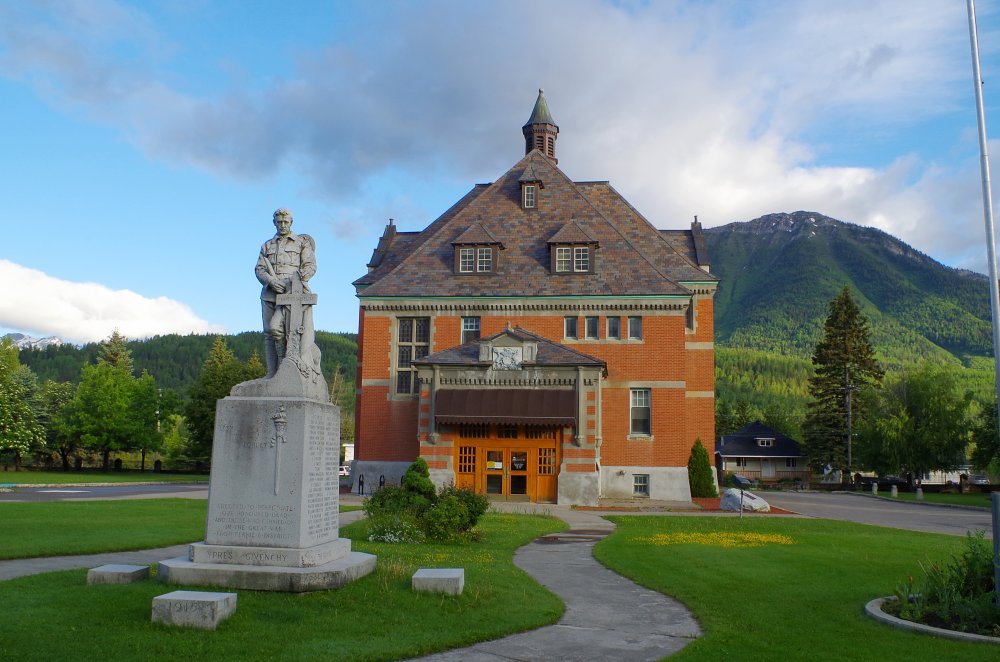 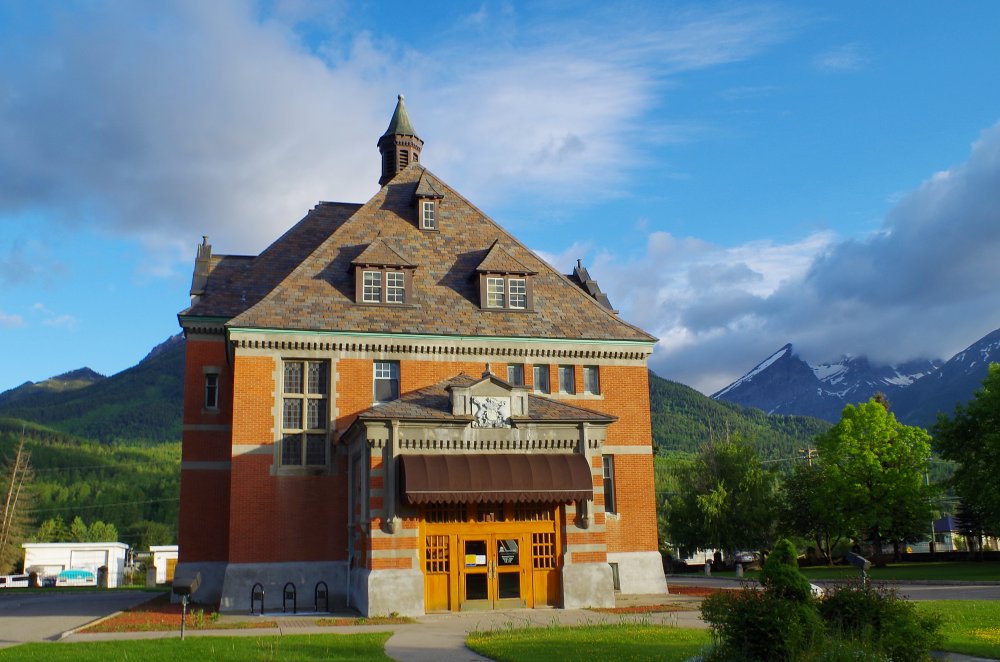 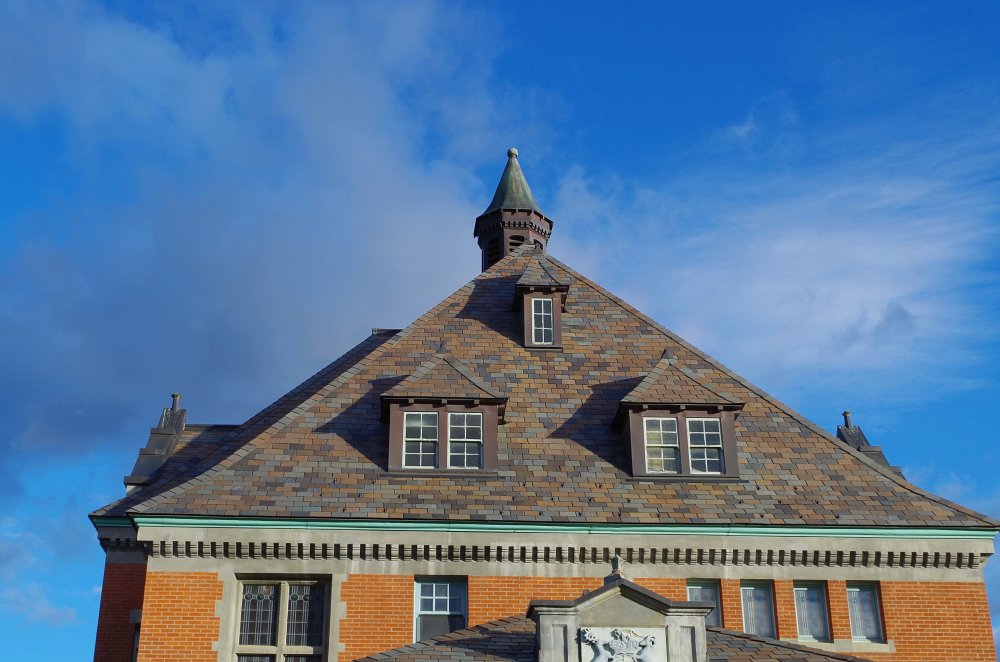 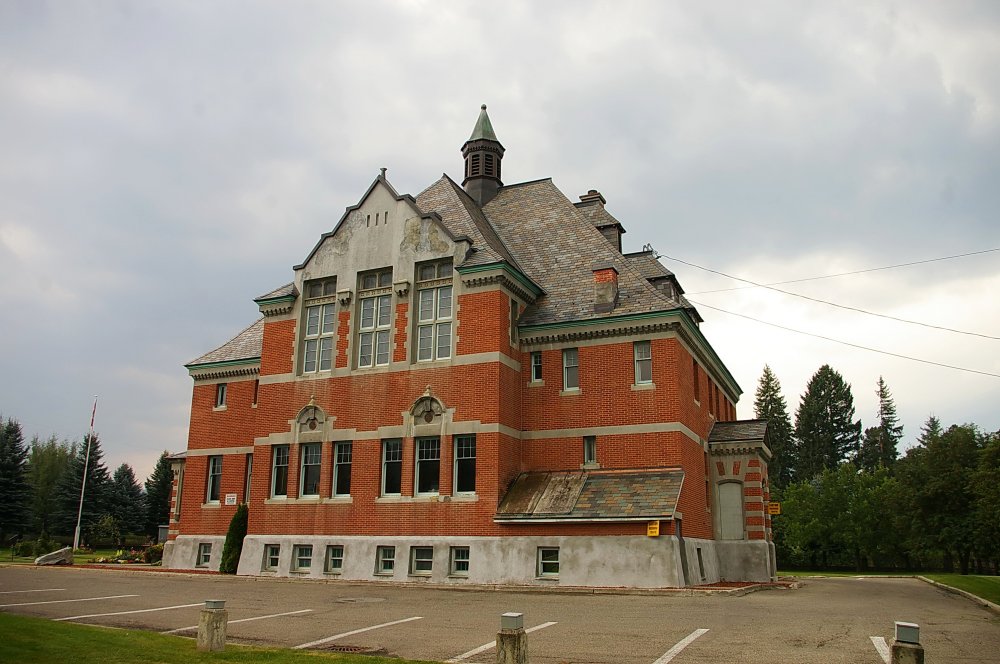 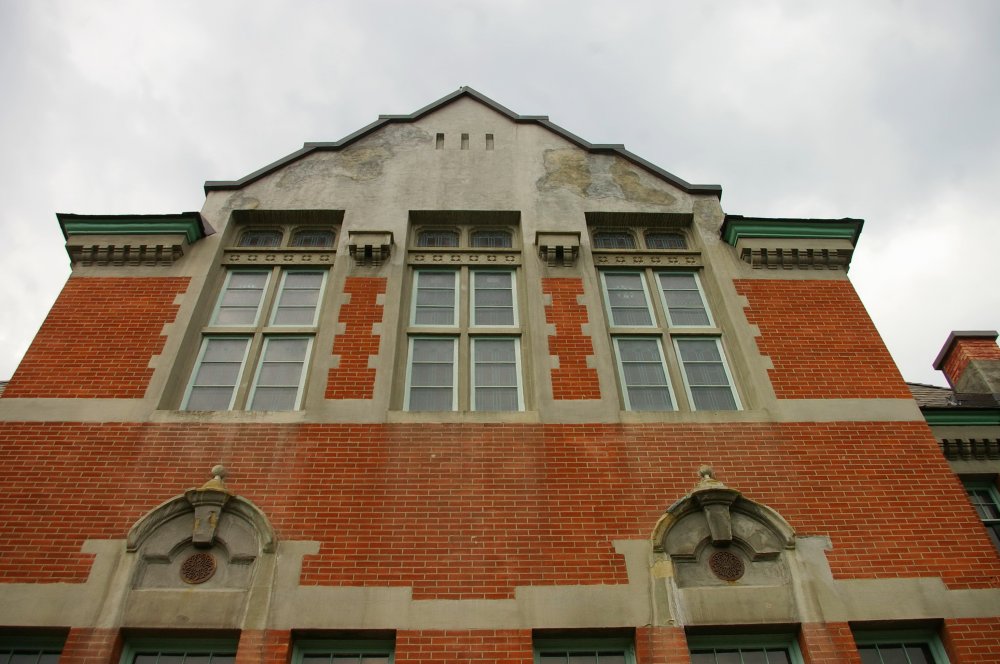 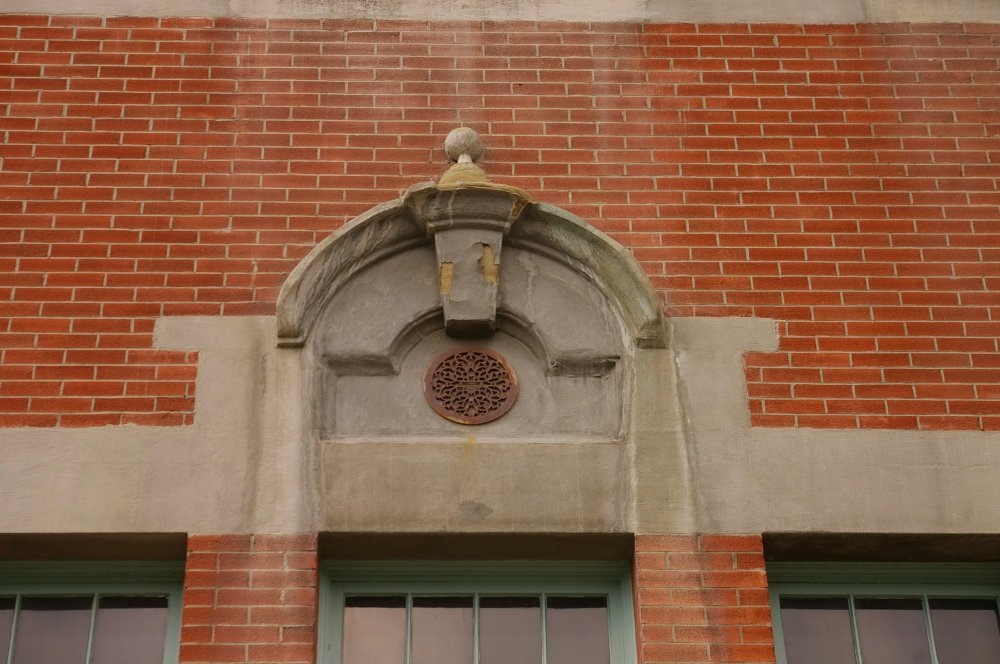