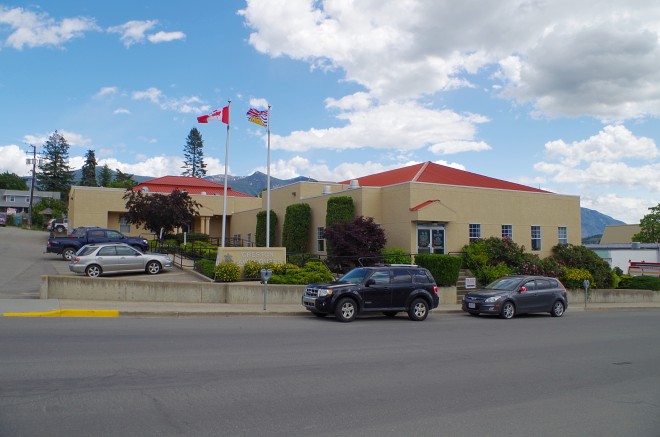 Creston is named for the town of Creston in Iowa, which town was named as lying on a crest of a hill.

Location:  Creston is located in the southeast part of the Province.

Description:  The building faces west and is a one story yellow cream coloured brick and concrete structure. The building is “L” shaped with the south wing extending to the street. The east wing extends north. The hipped roof is red coloured. The building houses the Provincial Court. The project owner was Vern-View Holdings Ltd. 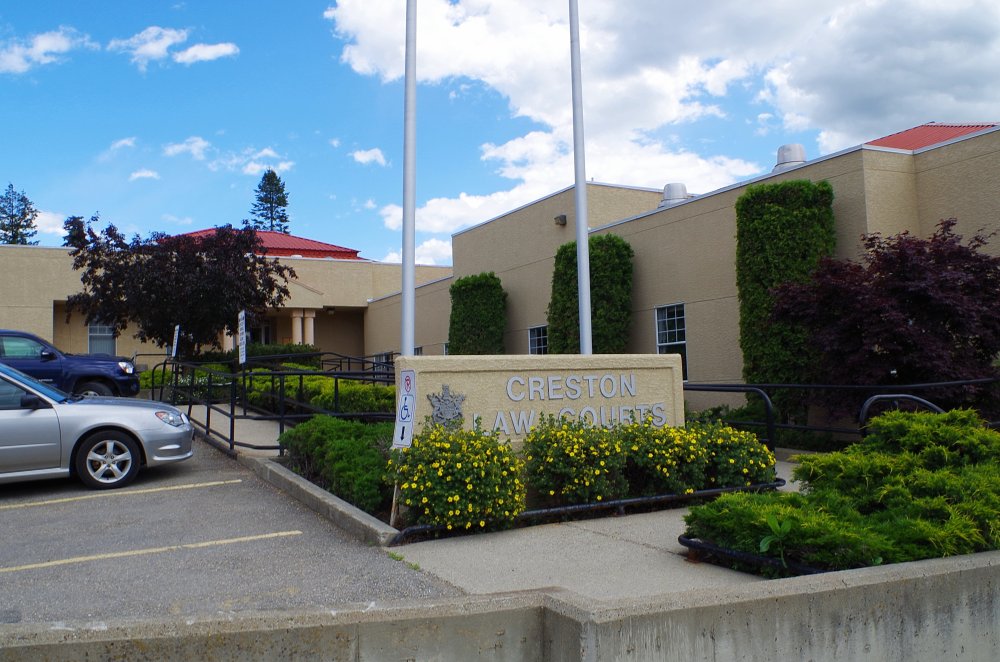 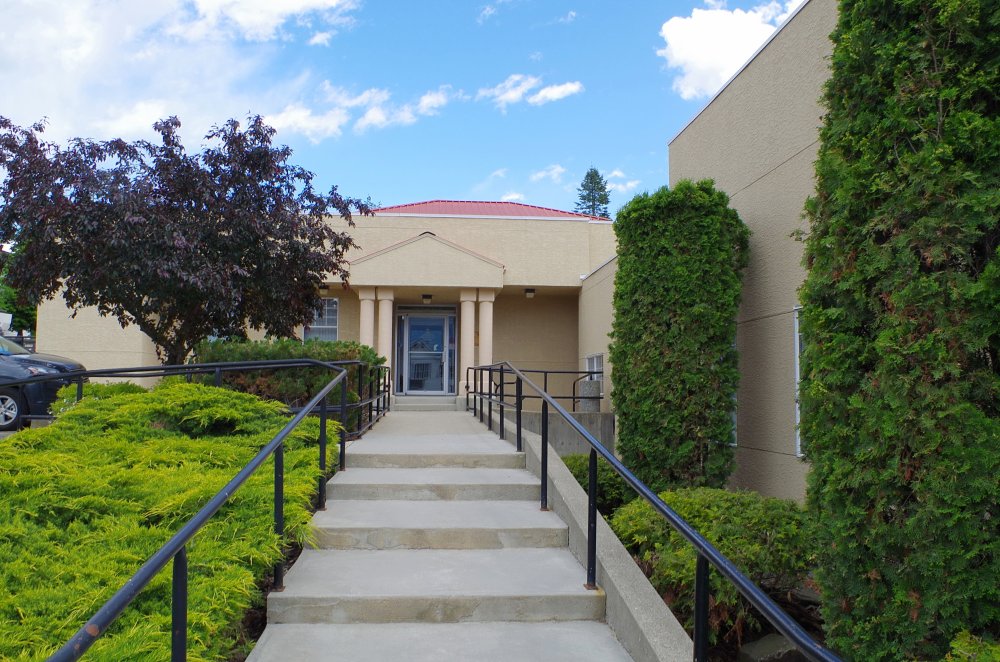 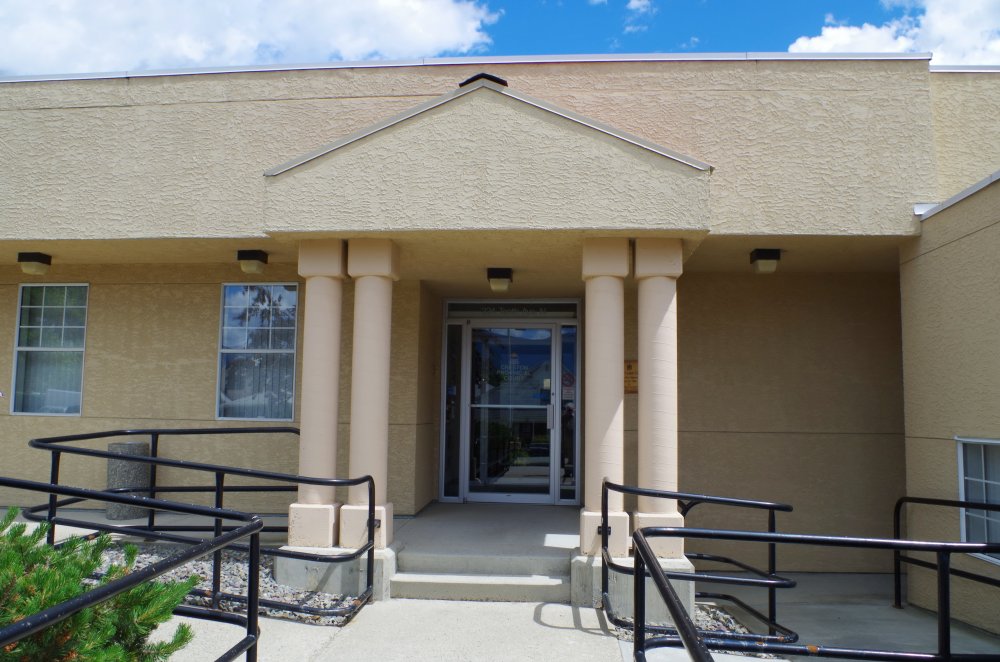 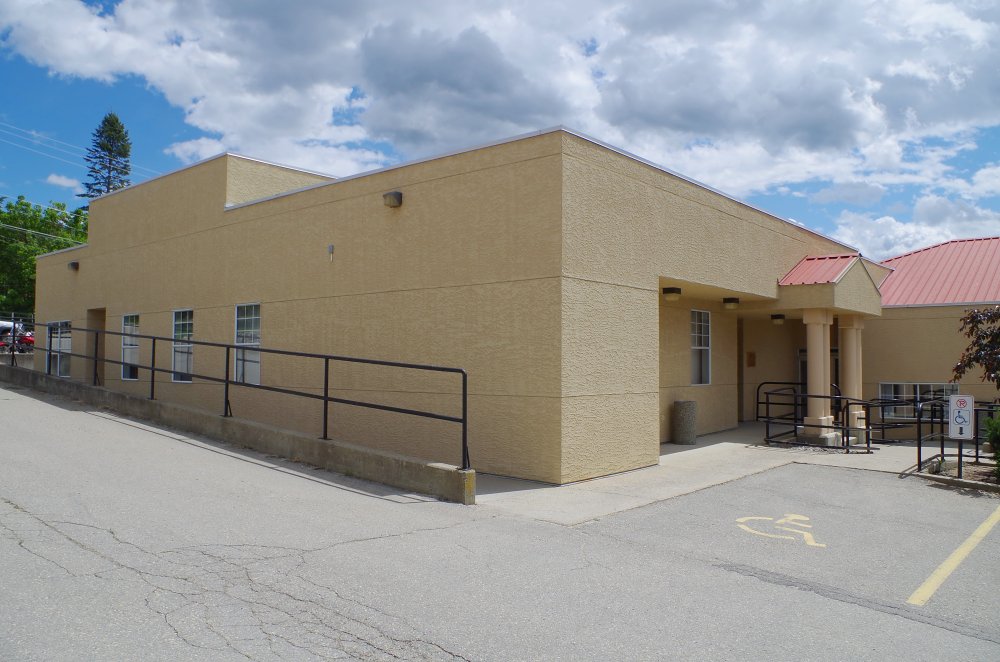 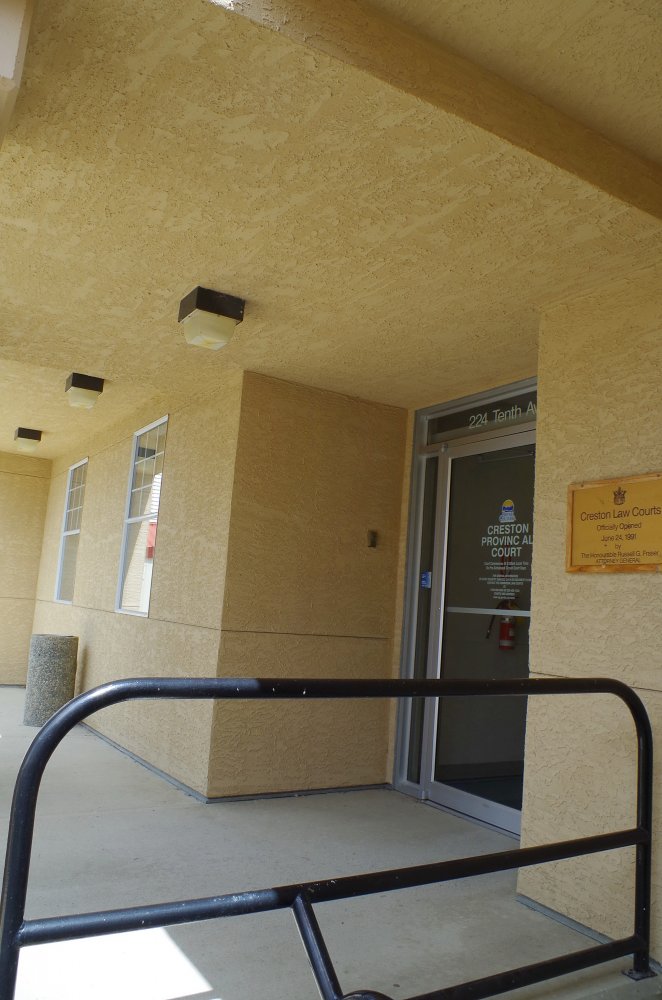 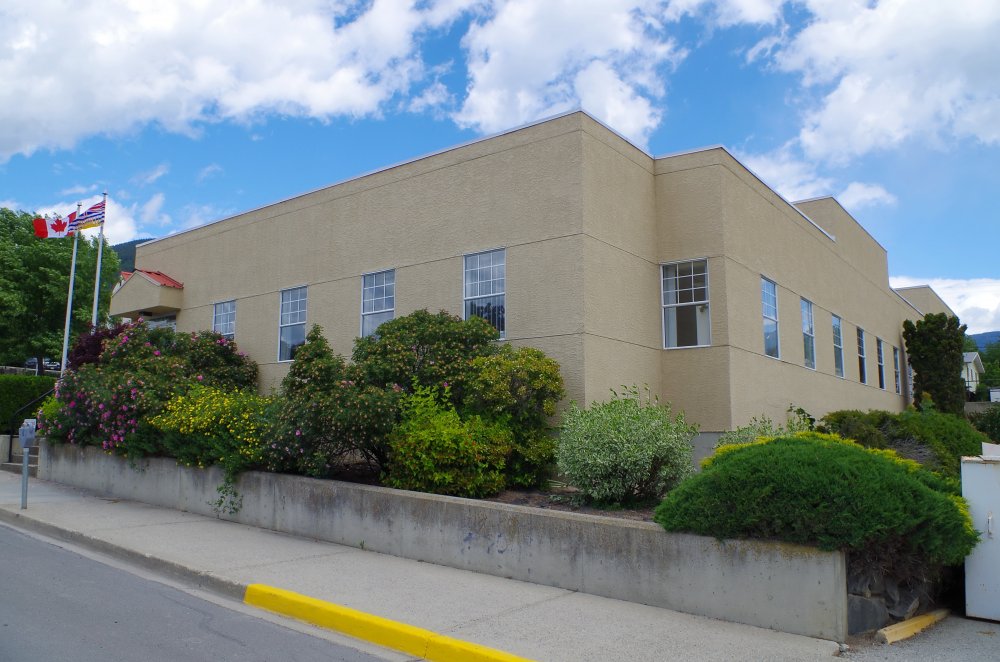 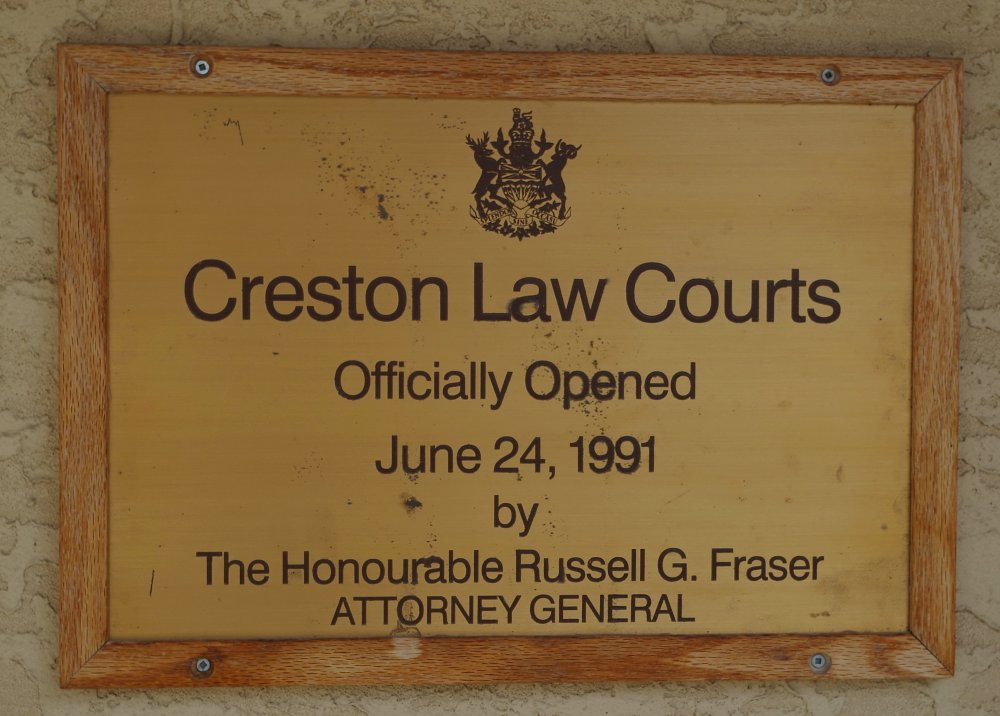