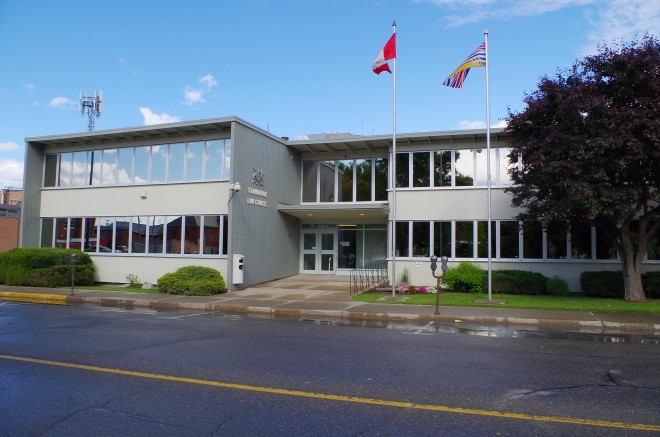 Cranbrook is named after the home of Colonel James Baker in Cranbrook, Kent in England.

Location:  Cranbrook is located in the southeastern part of the Province.

Description:  The building faces west and is is a two story concrete and glass structure. The building is located on landscaped grounds in the centre of Cranbrook and is “H” shaped with the north wing extending west. The centre wing is along the east side with the recessed entrance at the north end. The south wing is one story and extends east and west. The windows are horizontal.  The roof line is flat.  The building is named as the Cranbrook Law Courts and houses the Supreme Court and the Provincial Court.

Note:  The first courthouse was located in Fort Steele and the previous courthouse located at Baker Street and 13th Avenue South was designed by J J Honeyman and D Curtis in 1908. The building was demolished in 1956. The cost of construction of the present courthouse was $237,873. The subtrades were Cooper & Oibbard of Penticton – electrical, Layfield of Vancouver – flooring, John Lawson of Penticton – plumbing and heating, Pioneer Sash & Door of Vernon – millwork, Rossland Paint Shop of Rossland – painting, Armour Plastering Company of Lethbridge, Alberta – plastering, Chariton & Hill of Lethbridge, Alberta – roofing and sheet metal and Gordon & Belyei Ltd. of Vancouver – hardware. 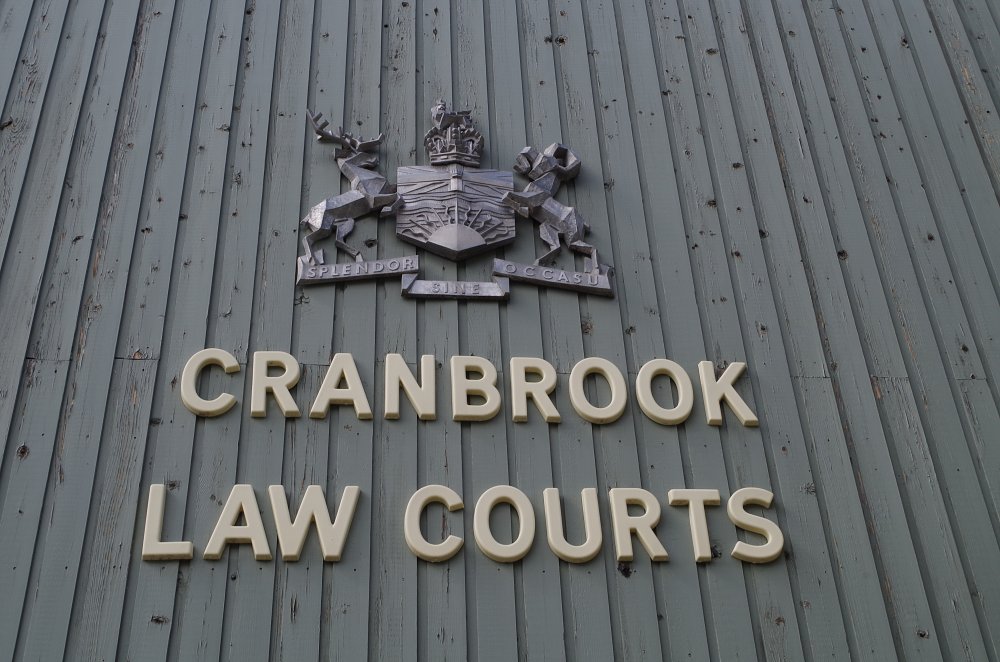 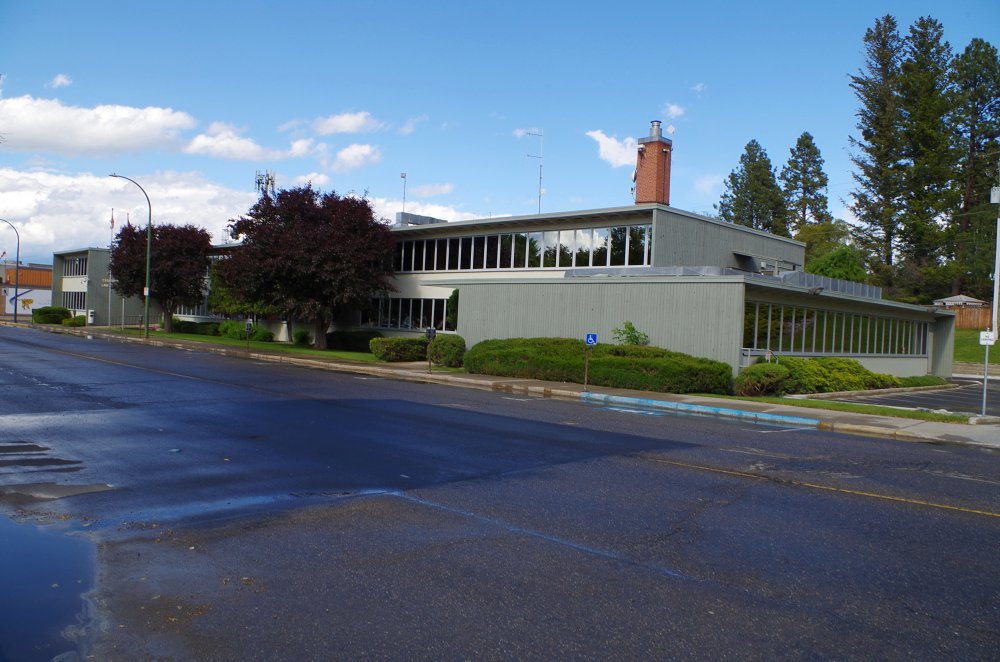 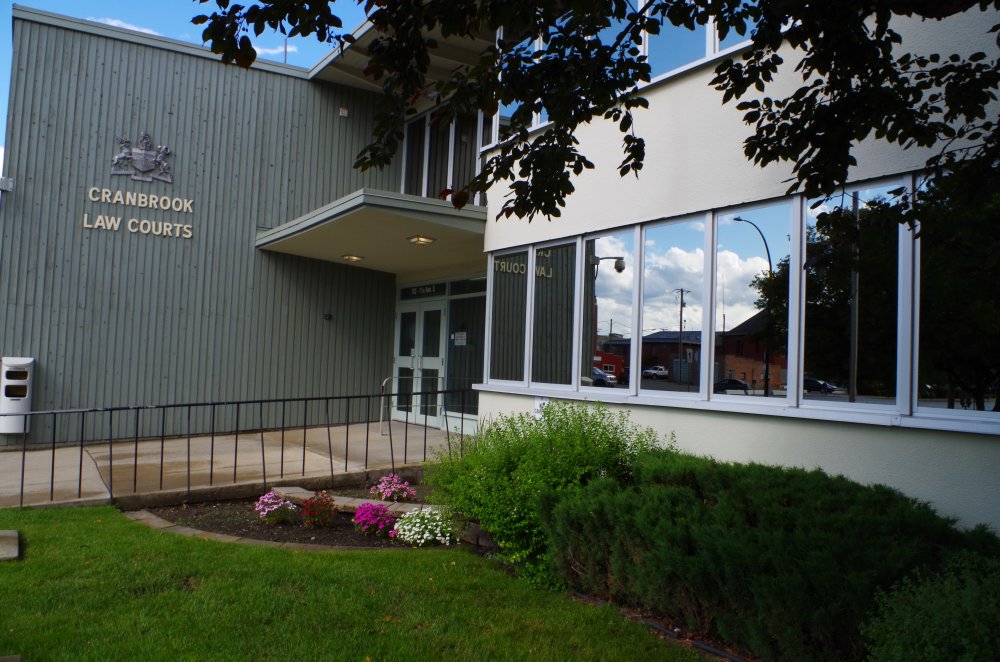 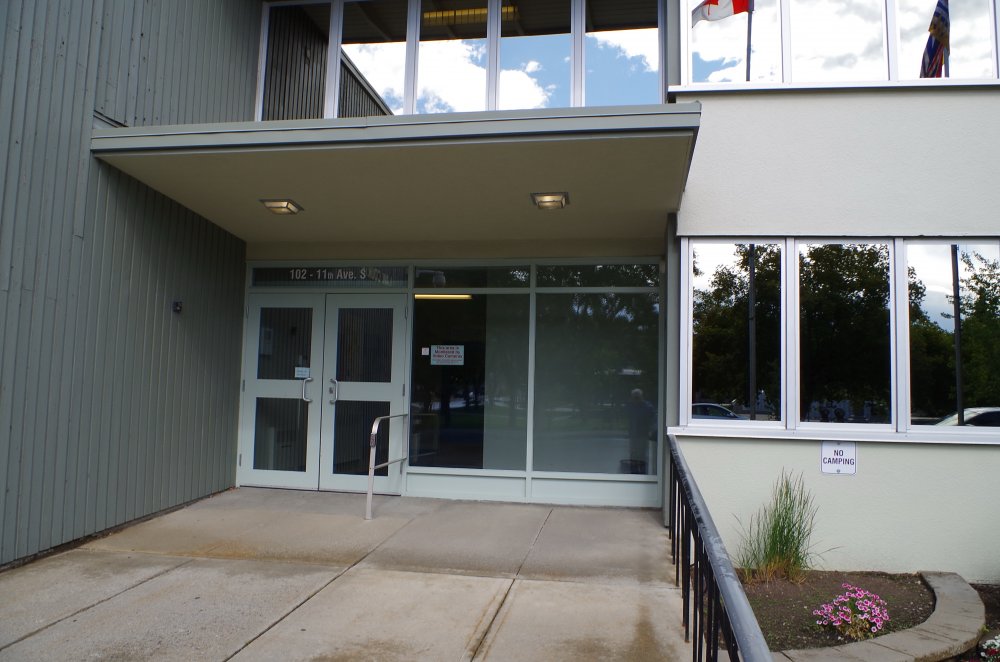 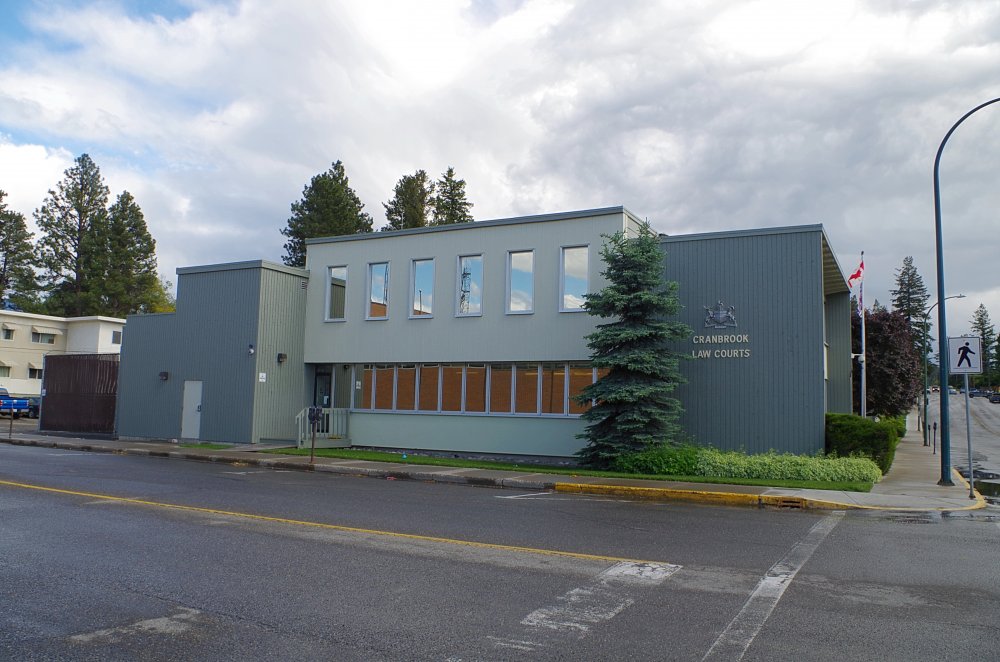 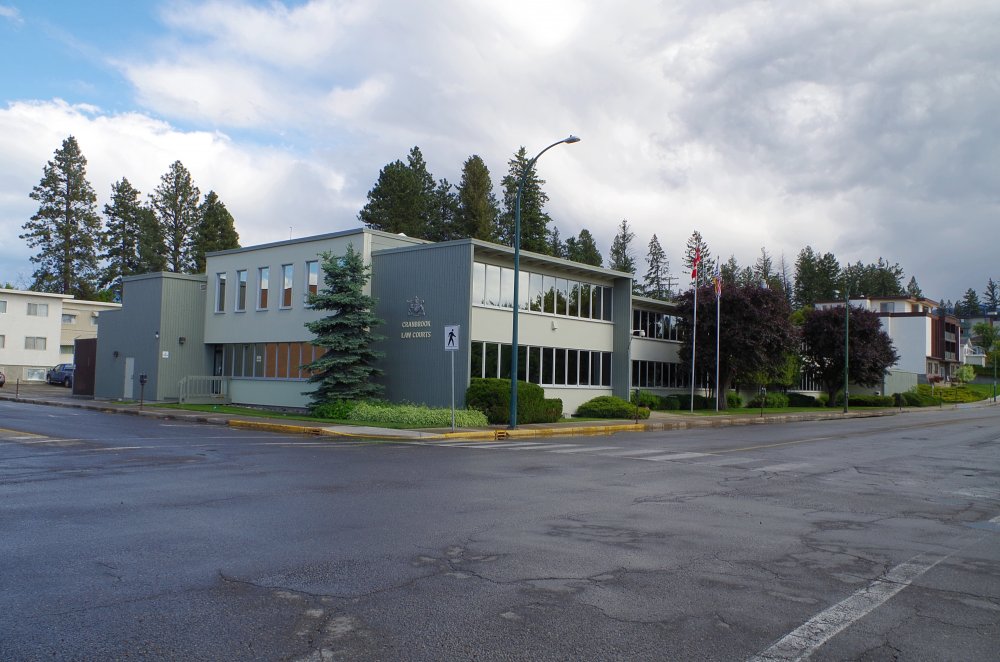 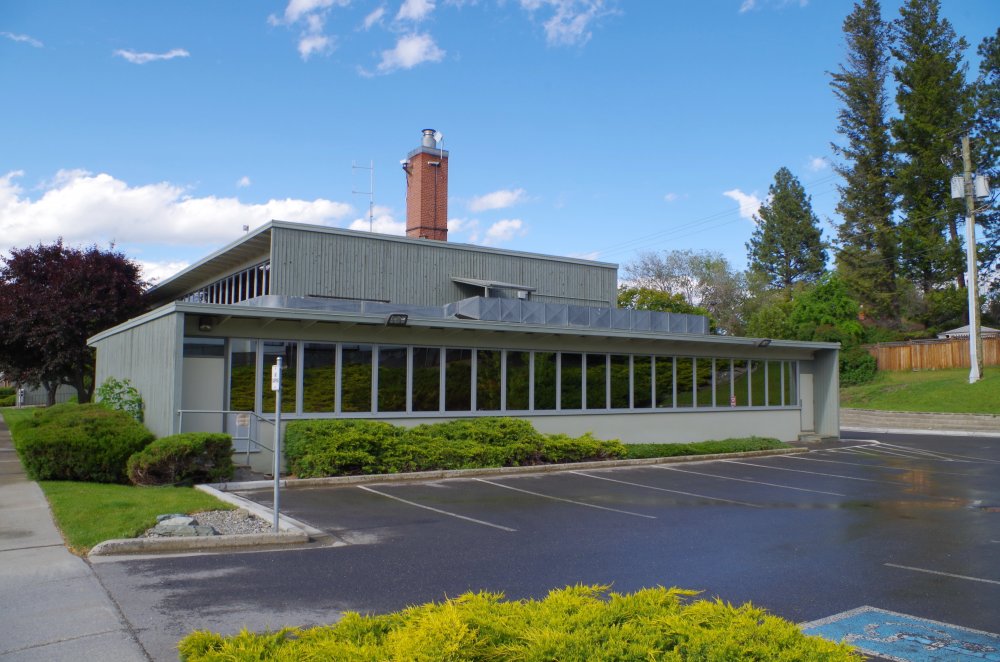 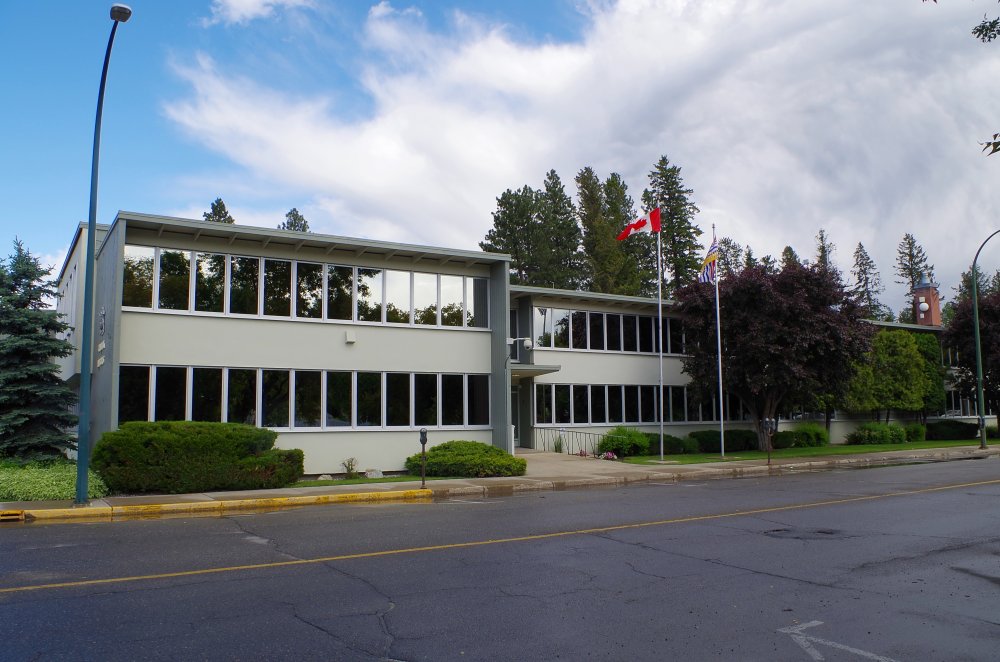