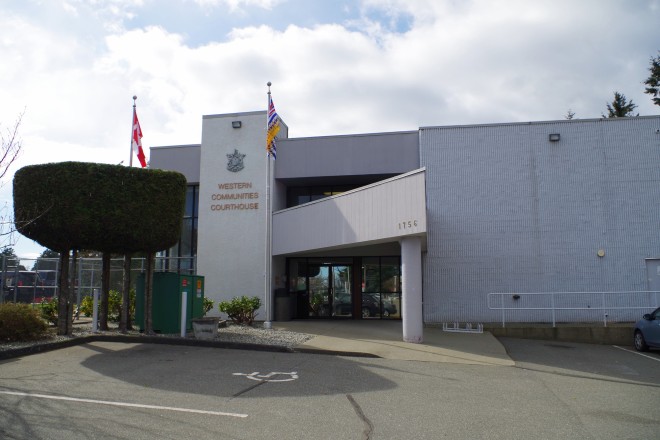 Colwood is named for one of four large farms established by the Hudson’s Bay Company in the 1850s to supply the population of Fort Victoria.

Location:  Colwood is located in the southwestern part of the Province on Vancouver Island.

Description:  The building faces southeast and is a two story white coloured concrete and glass structure. The building is located on landscaped grounds in the centre of Colwood. The southeast front has a triangular canopy supported by a column with recessed entrance. A square tower rises above the roof line on the south side of the entrance. The roof line is flat. The building is named as the Western Communities Courthouse. 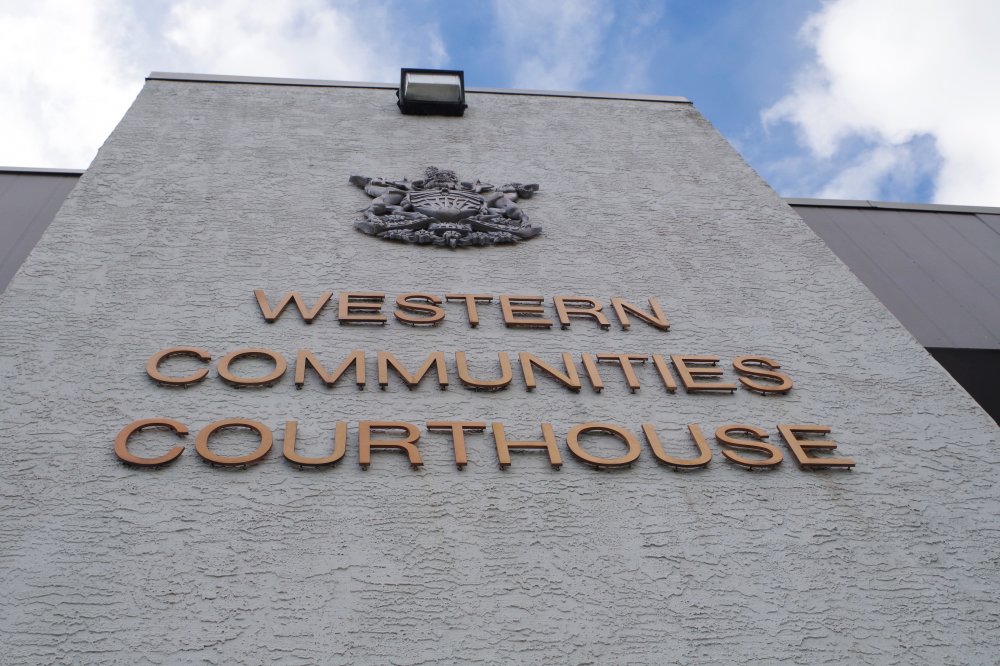 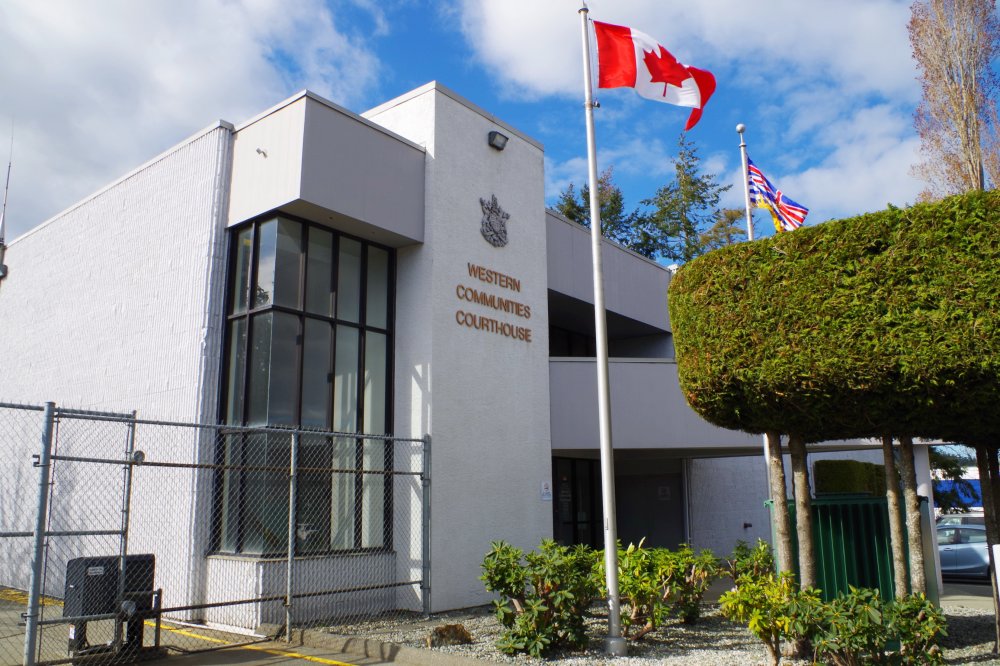 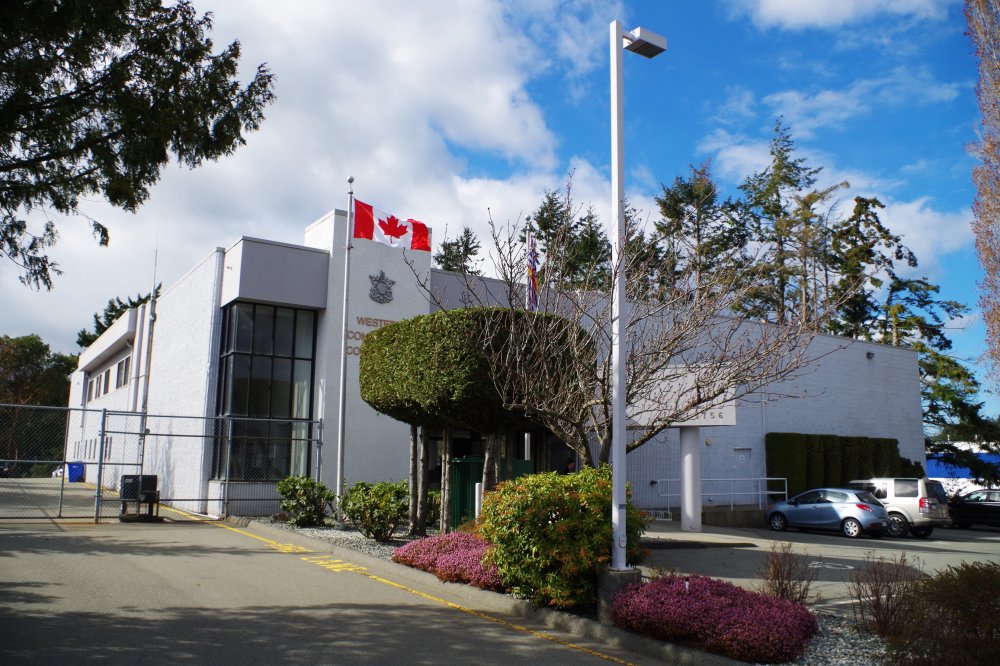 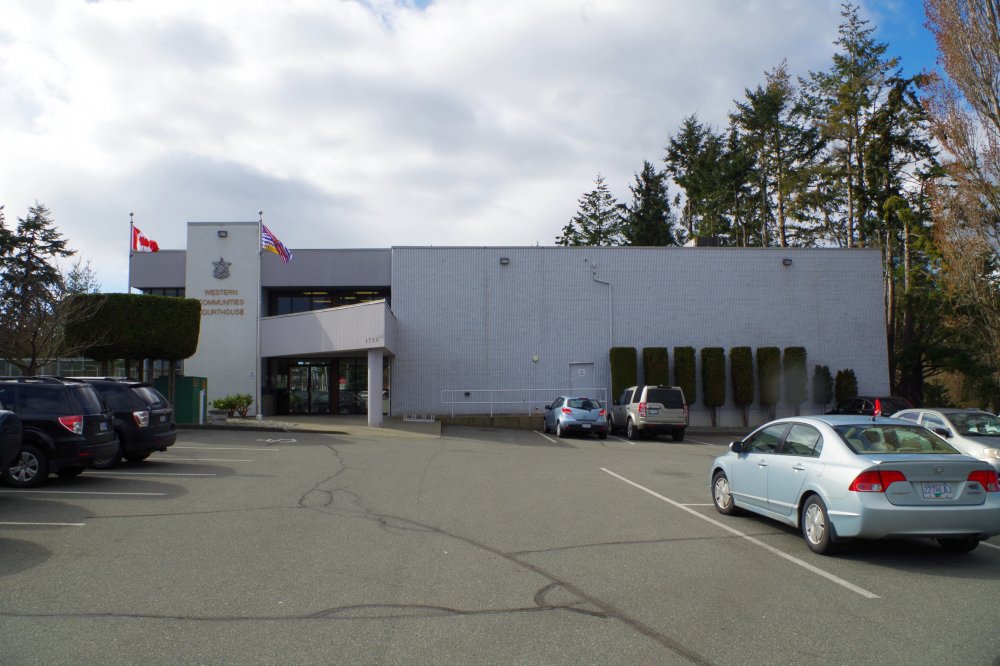 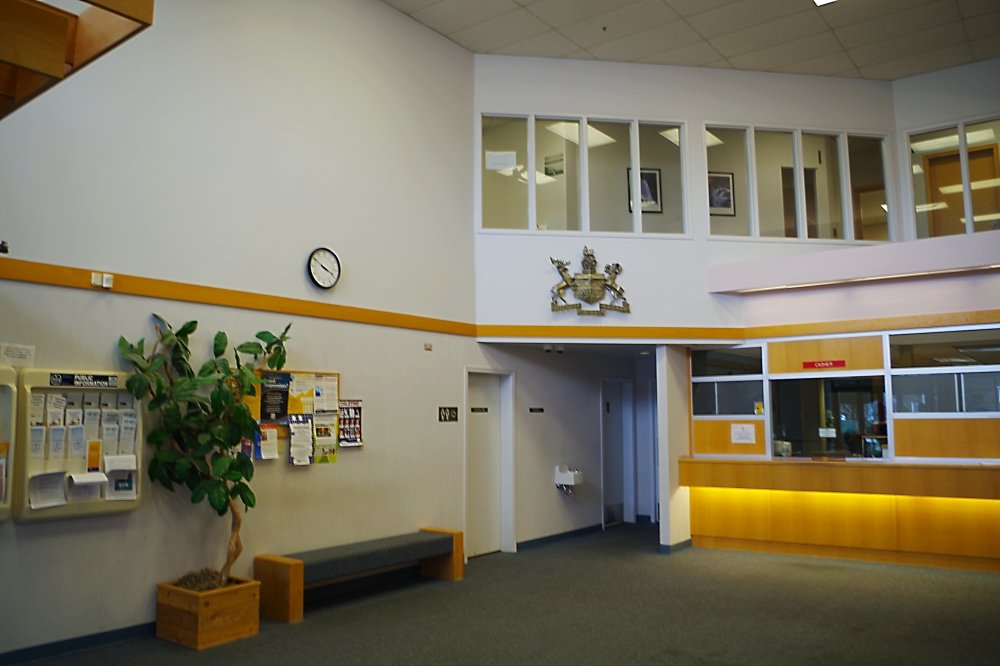 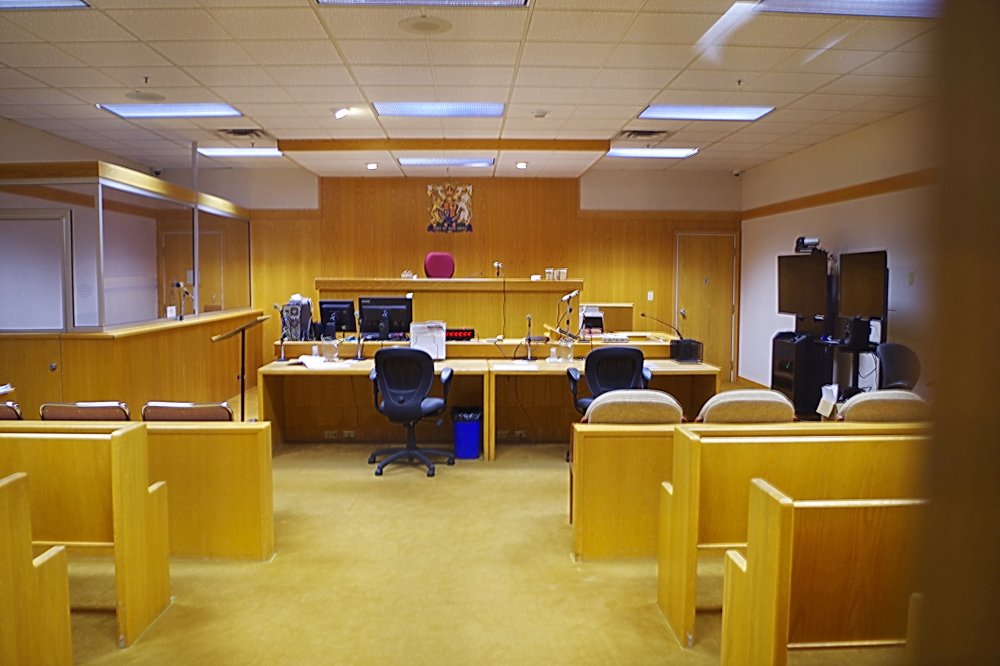