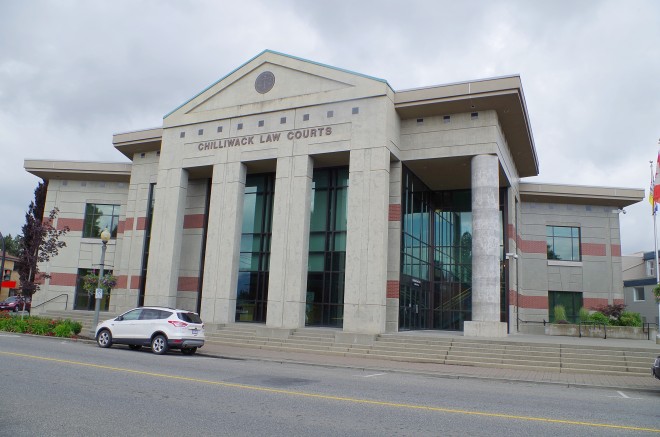 Chilliwack is named after the native word meaning “as far upriver as you can go before having to switch to a pole”.

Location:  Chilliwack is located in the southwest part of the Province along the Fraser River.

Description:  The building faces southeast and is a two story concrete and glass structure. The building is located in the centre of Chilliwack. The southeast front has a projecting centre section with three rectangular openings and rising to a pediment at the roof line. Behind the centre section are glass panel walls. On the northeast side is a large concrete column framing the main entrance. The roof line is flat. The building is named as the Chilliwack Law Courts and houses the Supreme Court and Provincial Court. 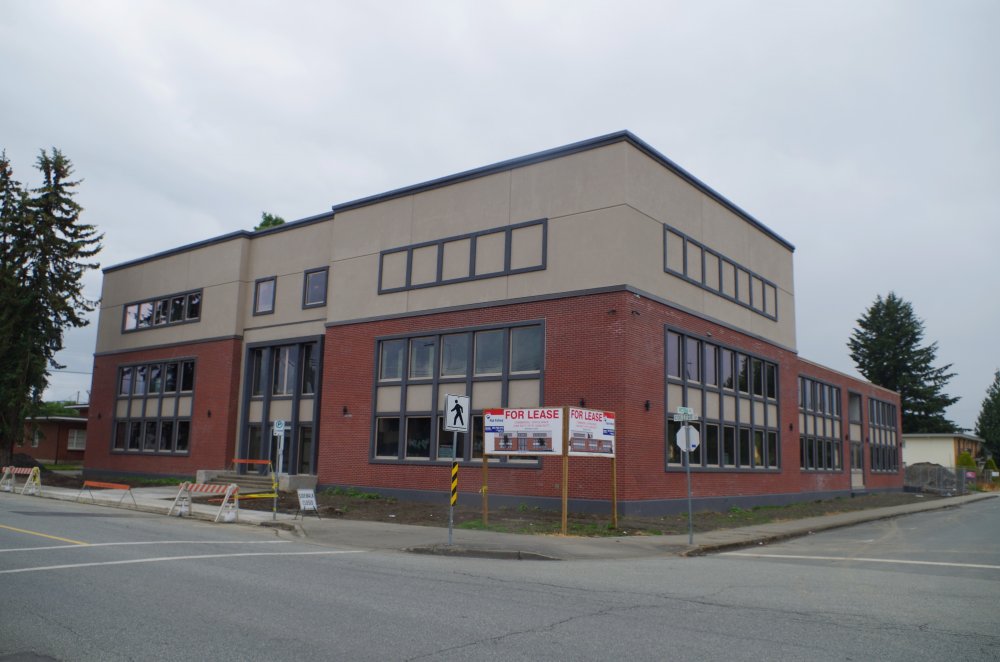 Note:  The first courthouse was designed by F M Rattenbury and built in 1894 on the corner of Victoria Avenue and Yonge Street. The building was enlarged in 1914 and was destroyed by fire in 1951. 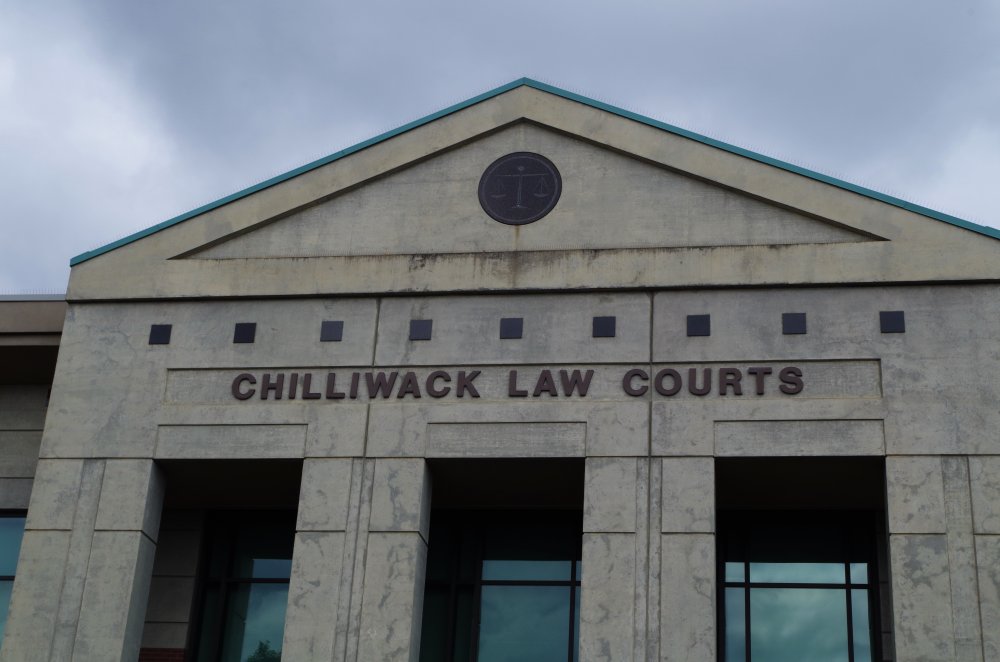 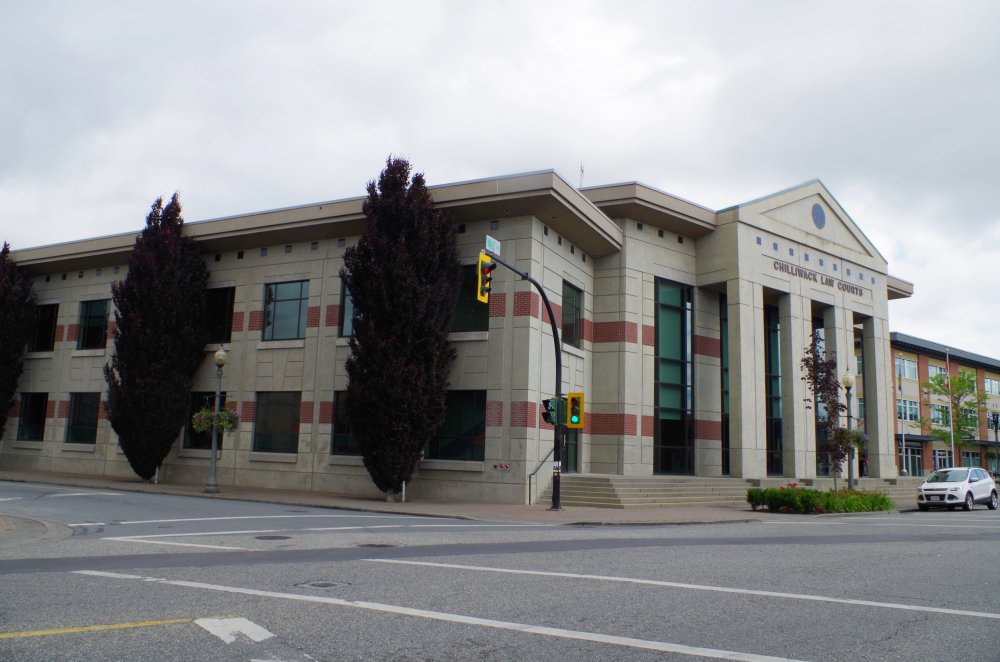 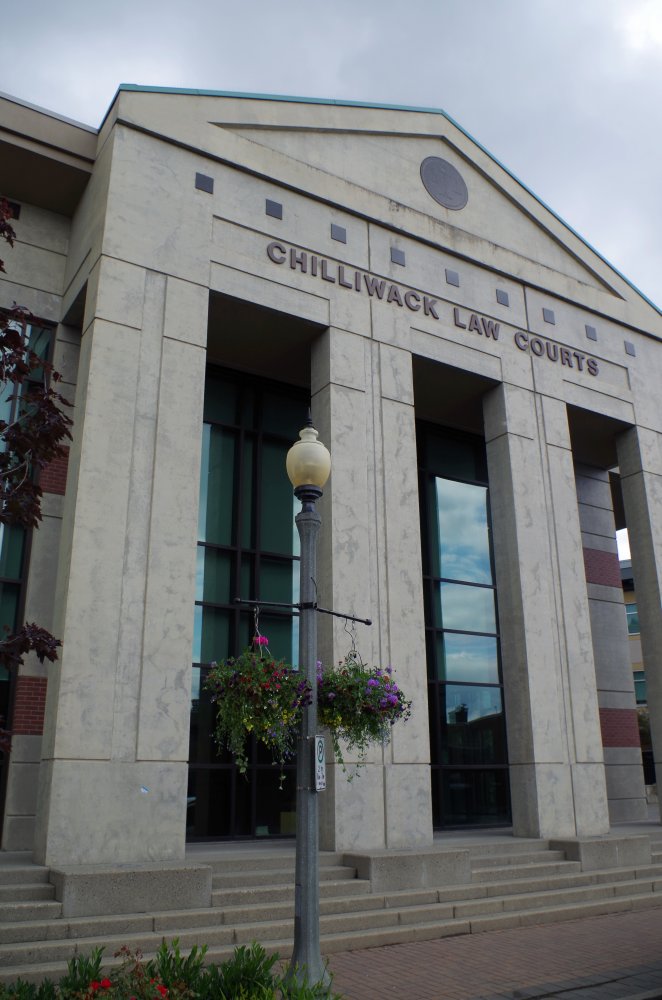 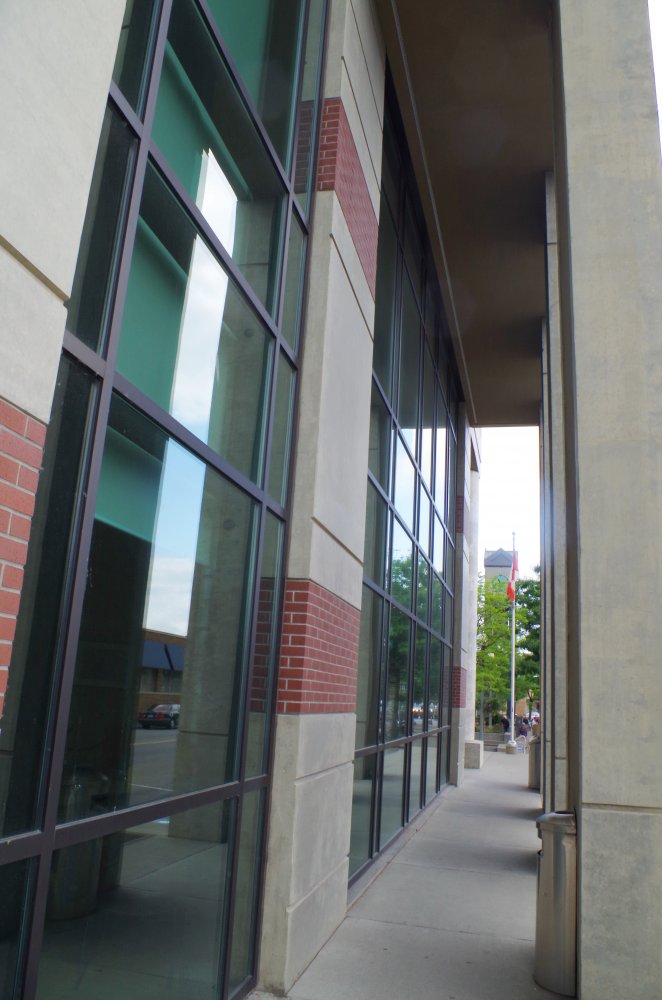 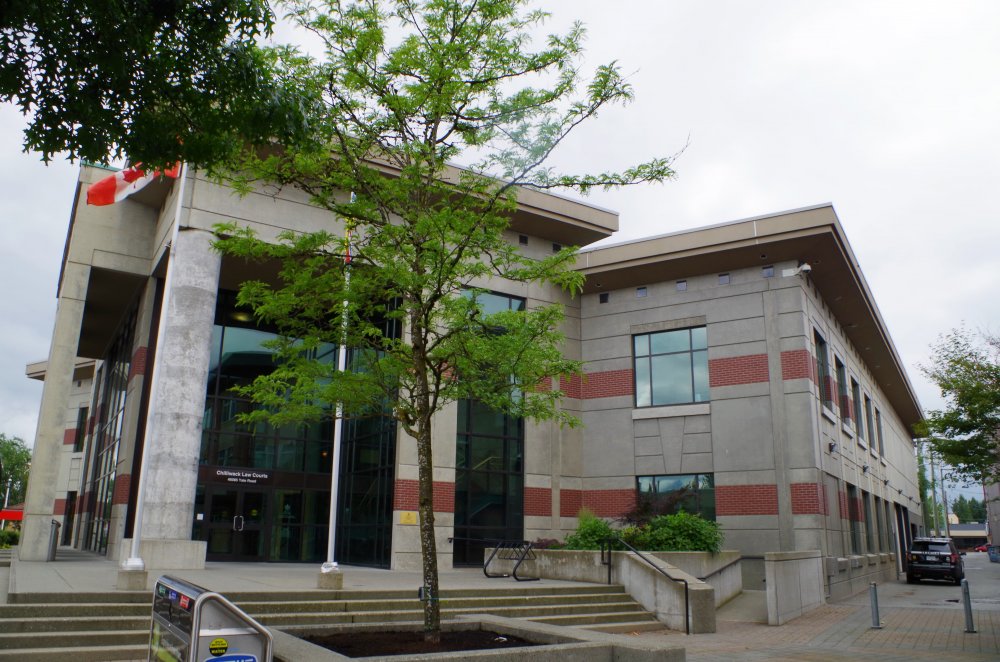 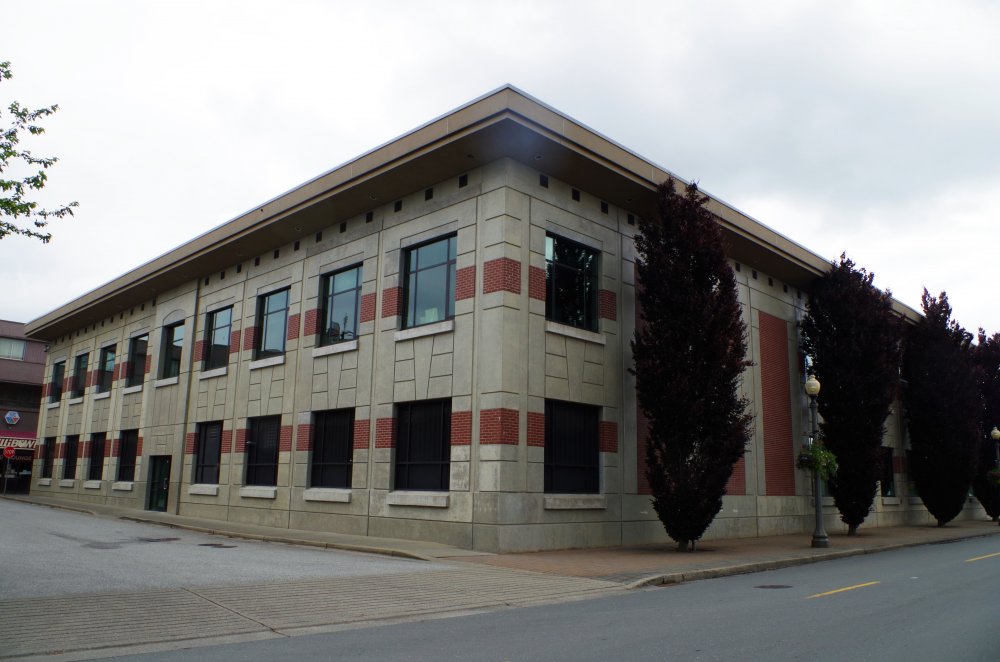 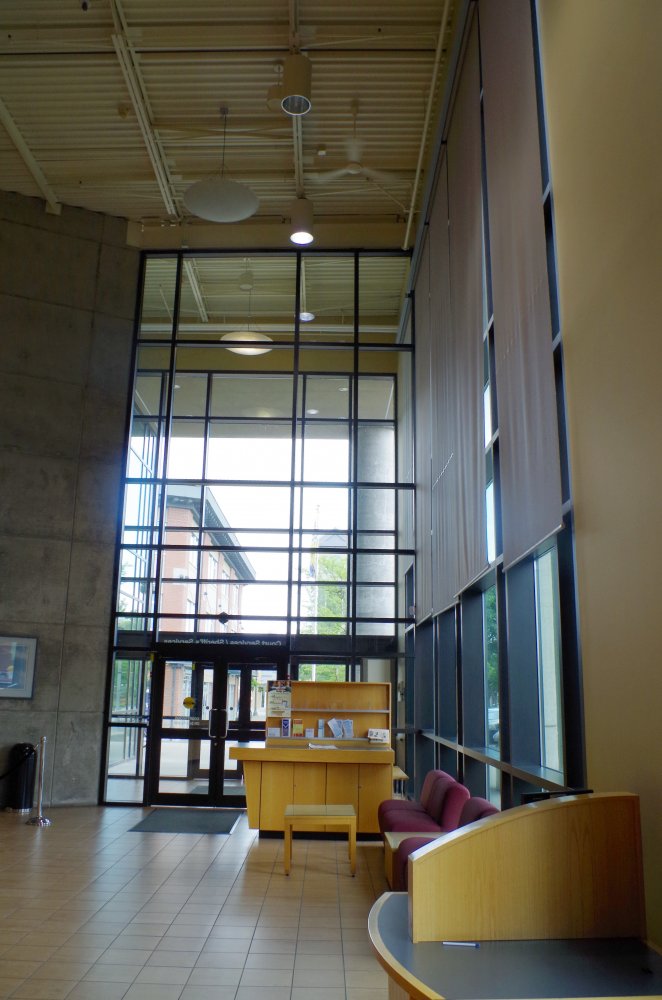 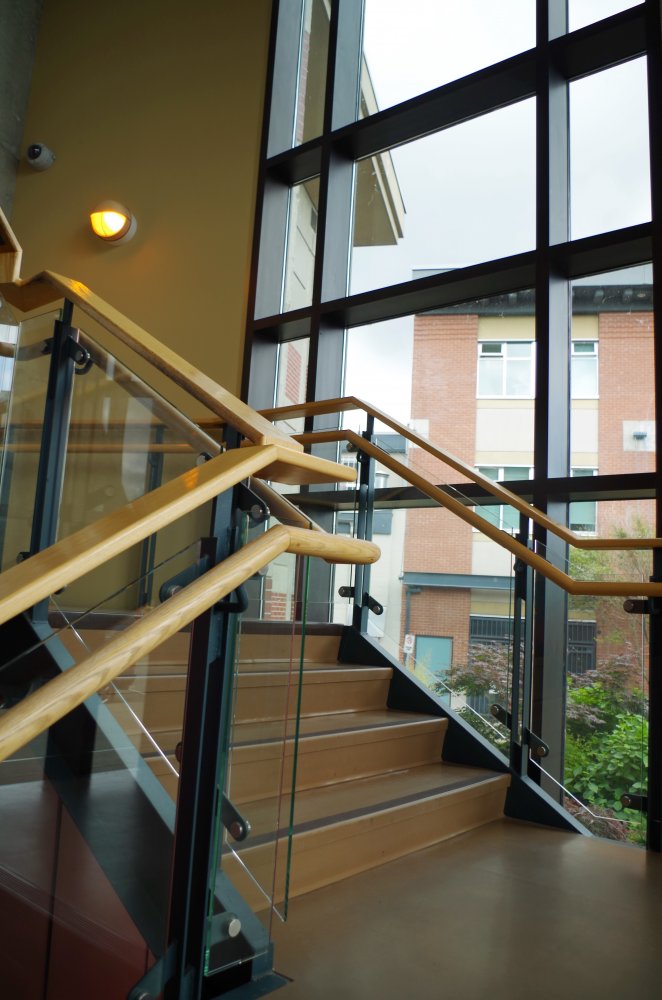 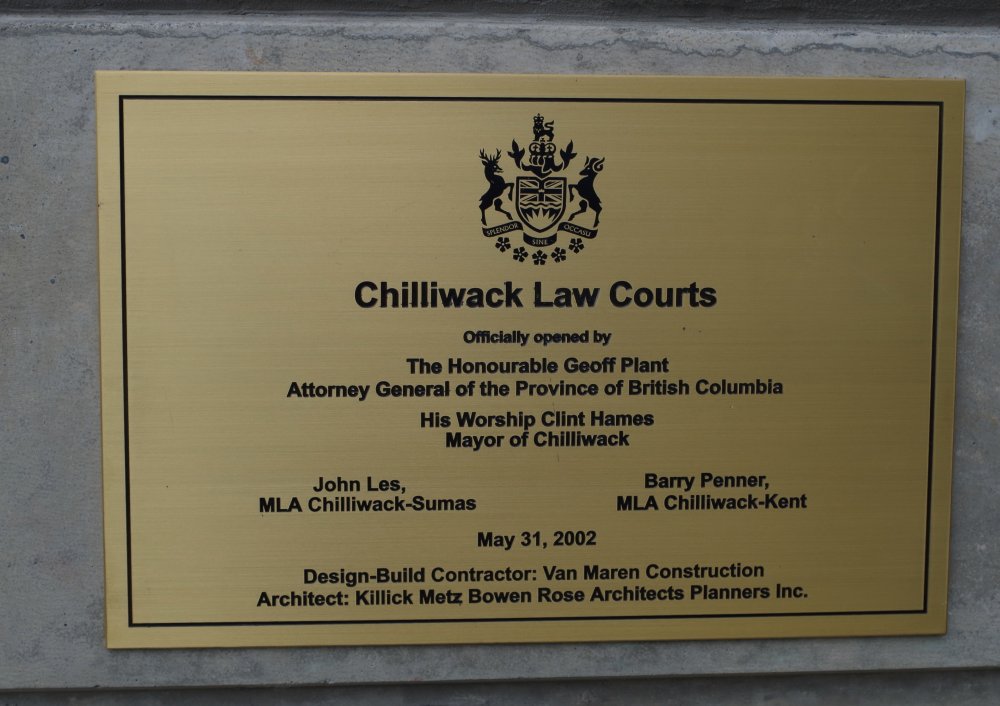