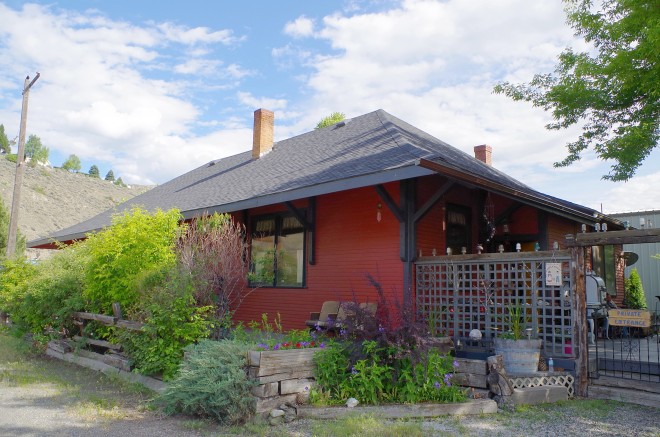 Location:  Ashcroft is located in the southwestern part of the Province along the Fraser River Description:  The building faces west and is a two story white coloured frame structure. The building was named as Ashcroft Manor and was the first courthouse.