Location:  New Westminster is located in the southwest part of the Province along the Fraser River. 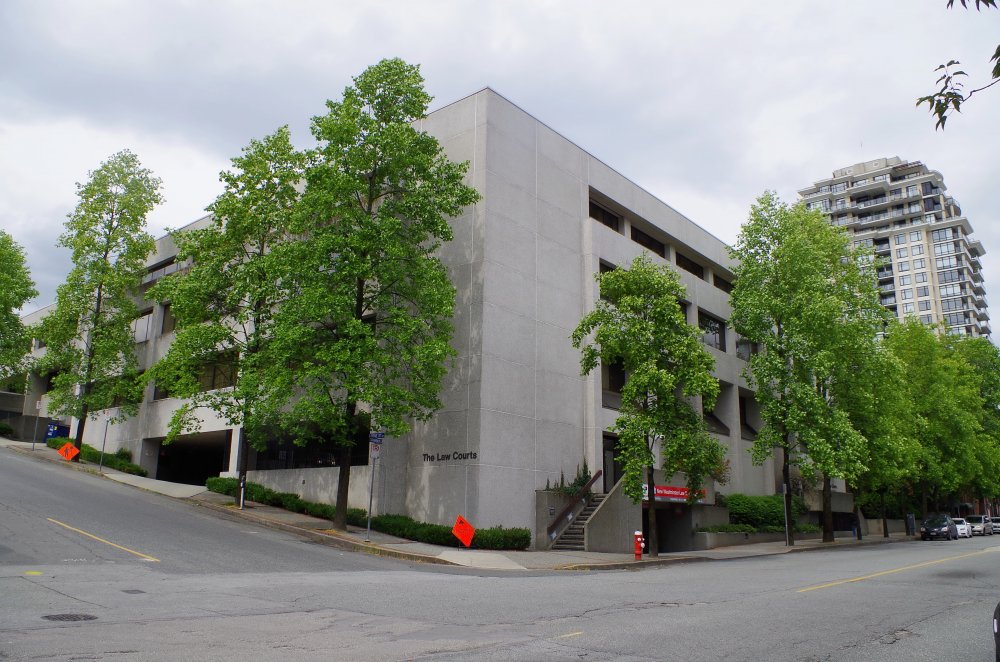 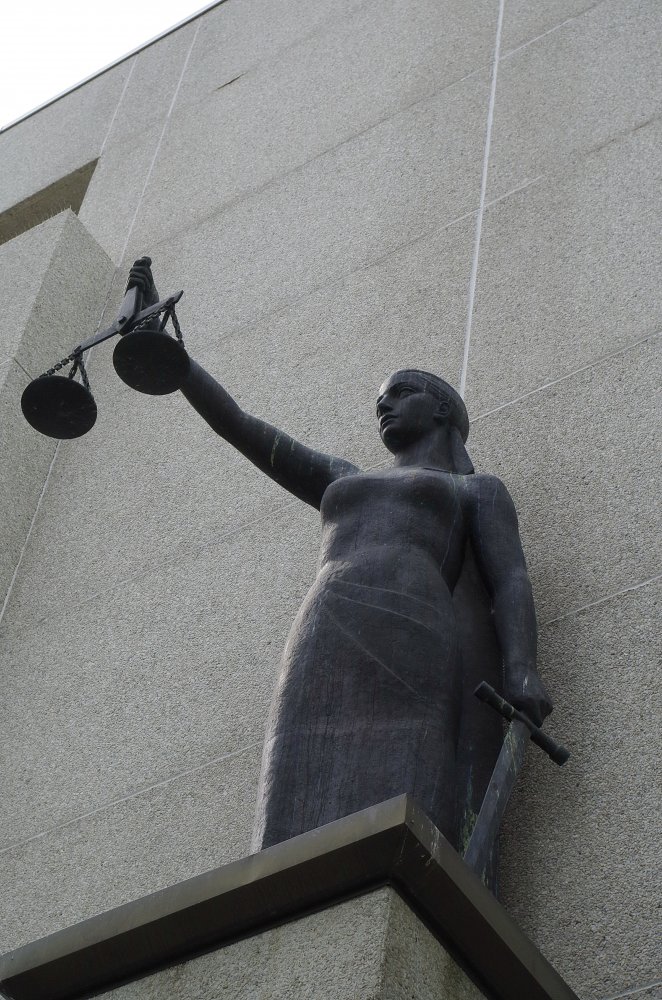