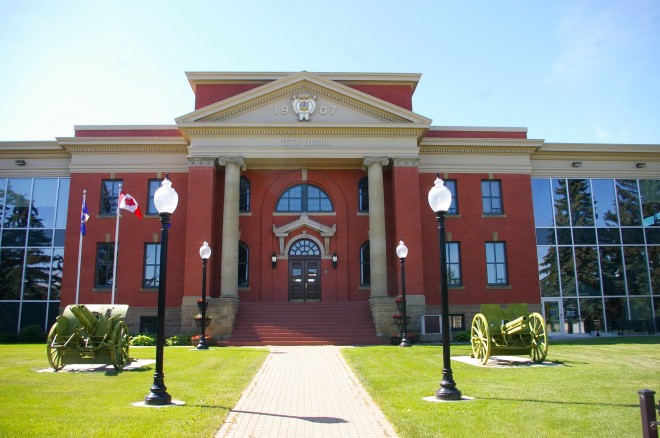 Wetaskiwin is named for the Cree word “witaskiwin-ispatinaw” meaning “the hills where peace was made”.

Location:  Wetaskiwin is located in the west central part of the Provincer.

Description:  The building faces north and is a three story red coloured brick structure. The north front has a large portico supported by two columns and two red coloured brick pillars rising to a wide pediment at the roof line. Above the pediment is a raised section on the third story. There is a stone pediment above the arched entrance and a fan light window above on the second story. The east and west wings have glass walls. The roof line is flat. The building now serves as the City Hall. 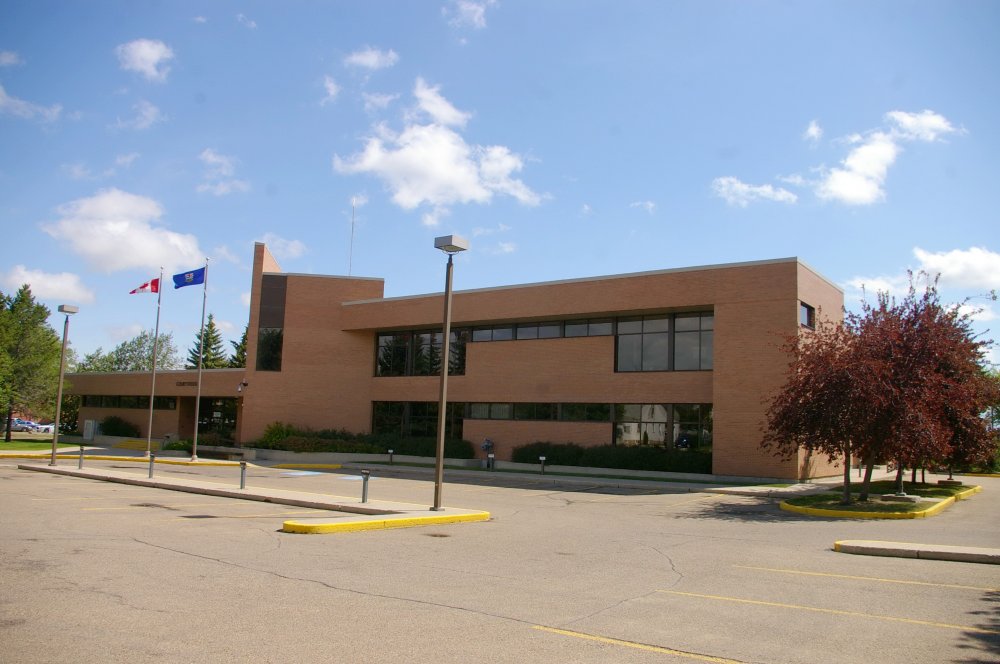 Description:  The building faces west and is a two story buff coloured brick, concrete and glass structure. The west front has a one story wing on the north side with the entrance. A triangular section is located in the centre and the south wing has horizontal glass windows on the first and second stories.  The roof line is flat.

See:  Within the Wetaskiwin Judicial District are Provincial Courthouses located at Camrose, Killam and Ponoka. 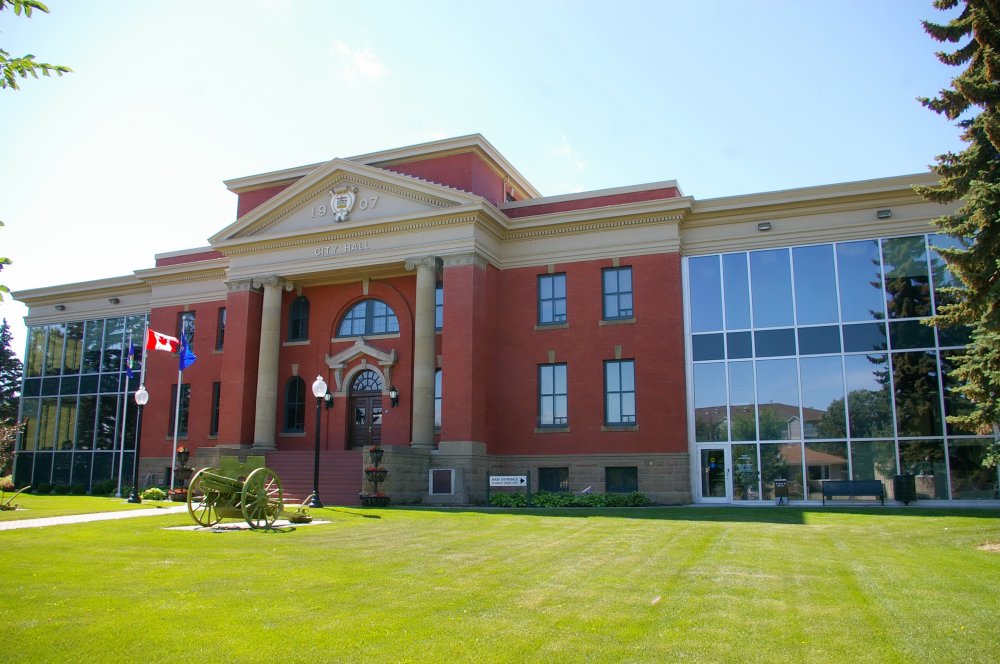 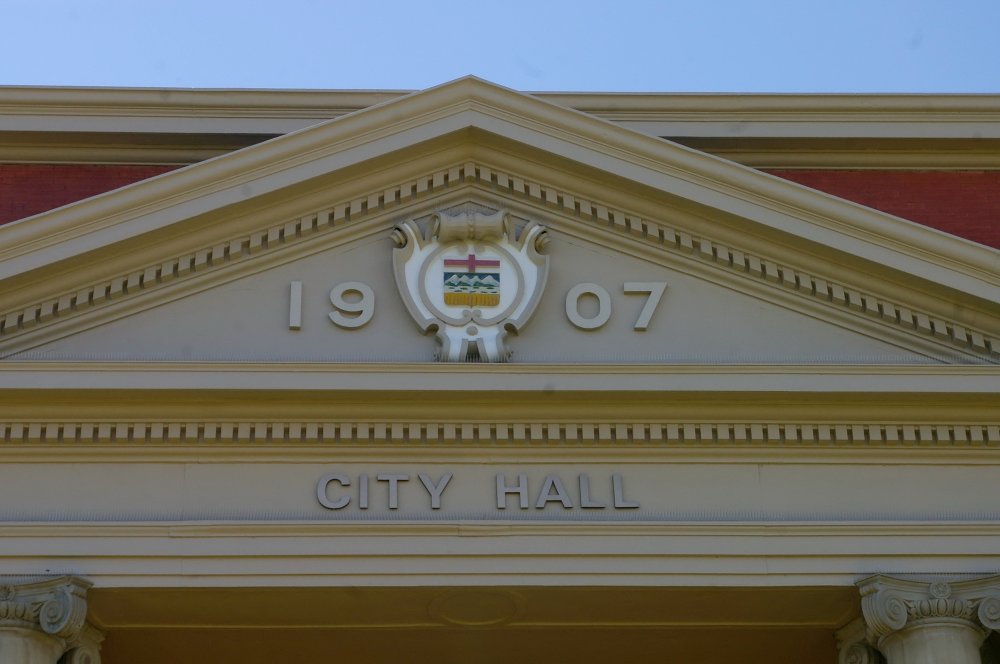 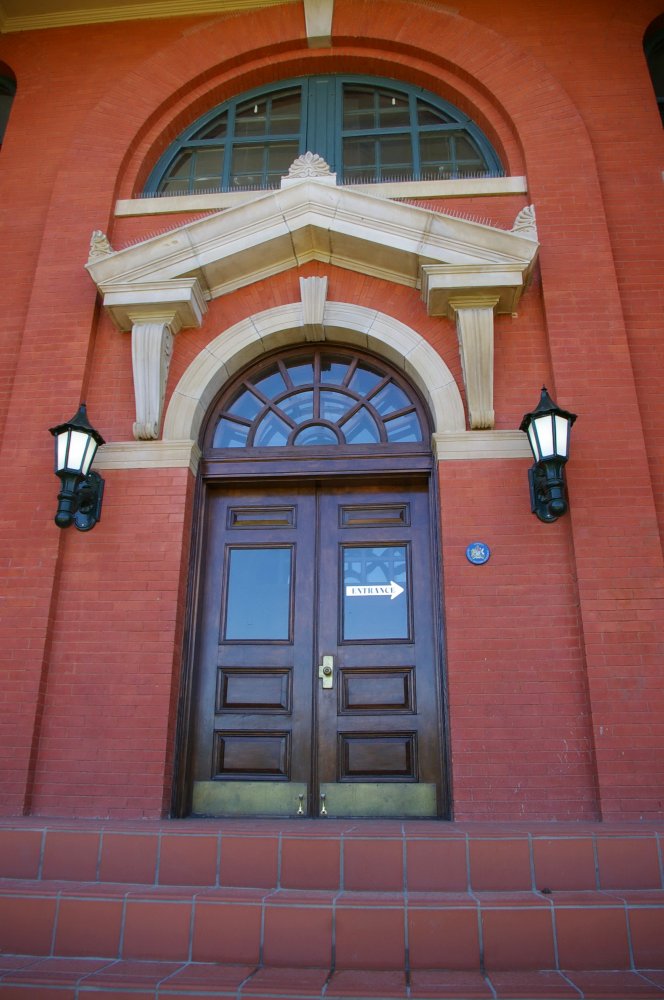 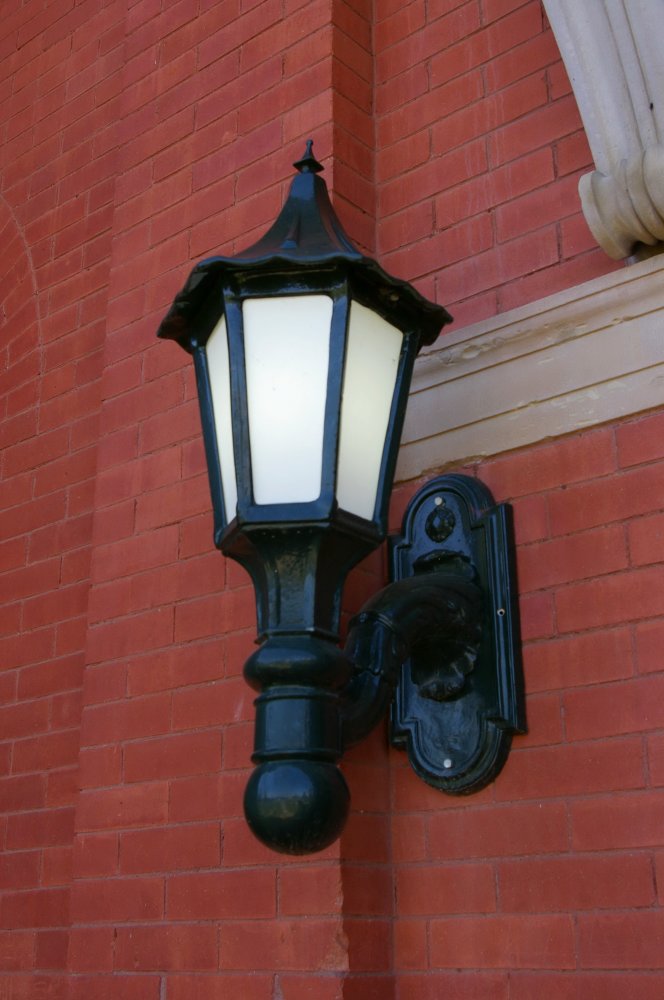 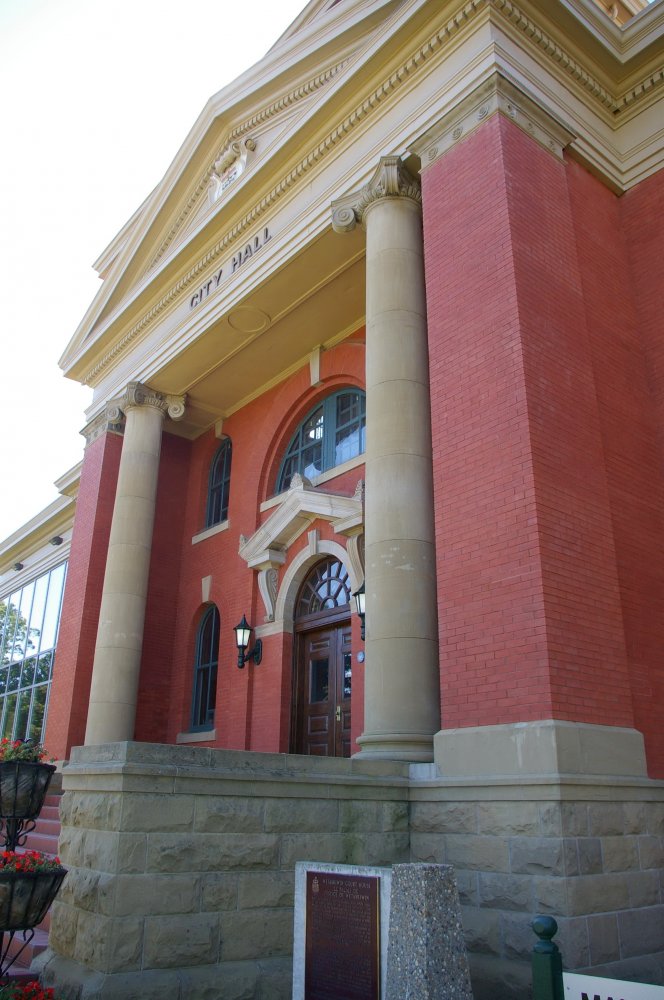 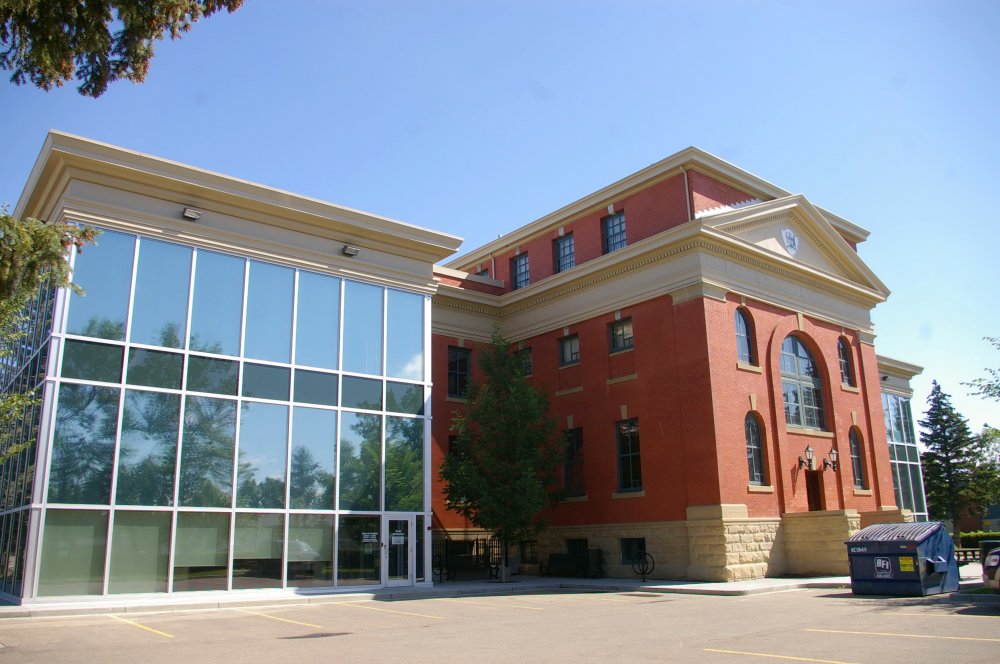