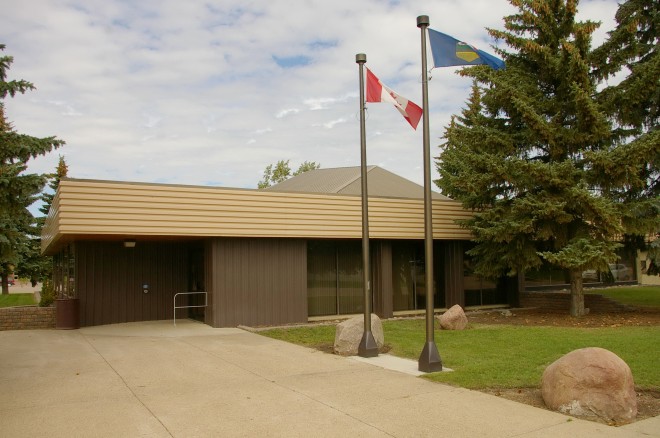 Wainwright is named for General William Wainwright, who was the second vice-president of the Grand Trunk Pacific Railway.

Location:  Wainwright is located in the east central part of the Province.

Description:  The building faces south and is a one story red coloured brick, glass and concrete structure. The building is located on landscaped grounds. The roof extends from the building. The entrance is located at the southeast corner. The windows are large and the roof line is flat except for the hipped roof on the northwest section.

See:  The architect, Gordon, Mangold, McFadden of Edmonton also designed the courthouses at Breton and Taber.

See:  Within the St. Paul Judicial District is the Court of Queens Bench at St. Paul and Provincial Courthouses located at Bonnyville, Cold Lake, Lac La Biche, Lloydminster and Vermilion. 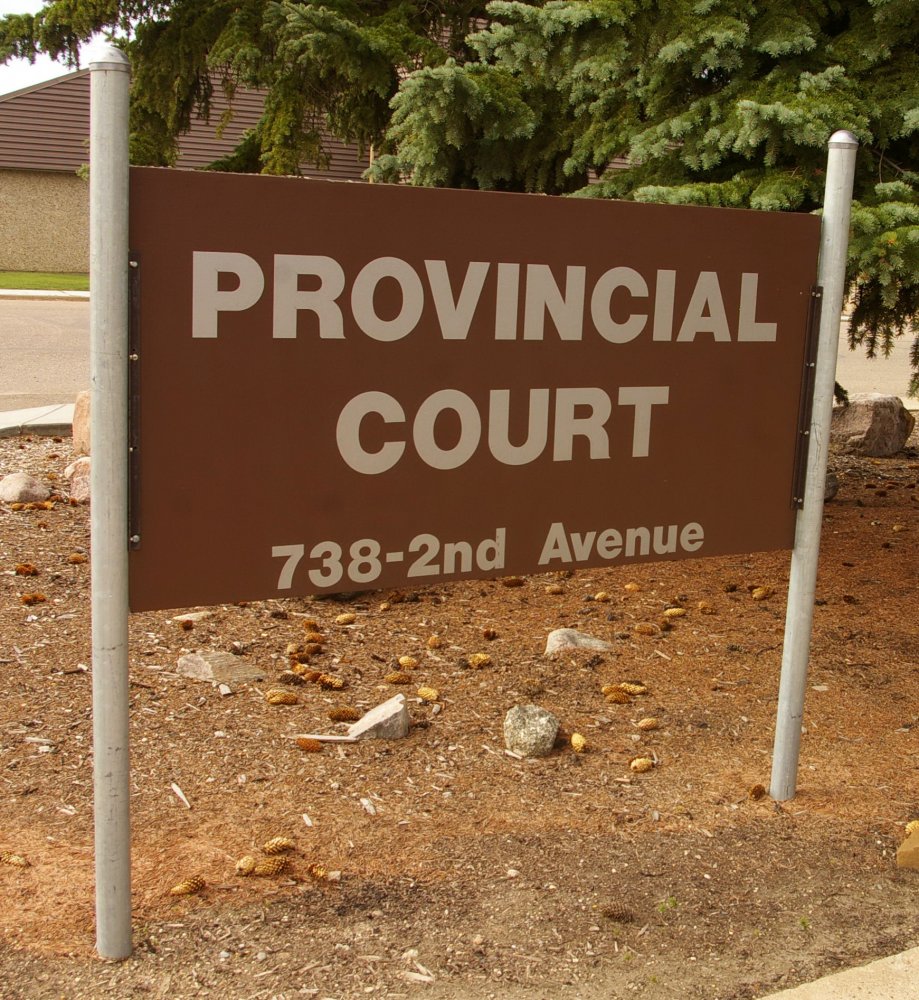 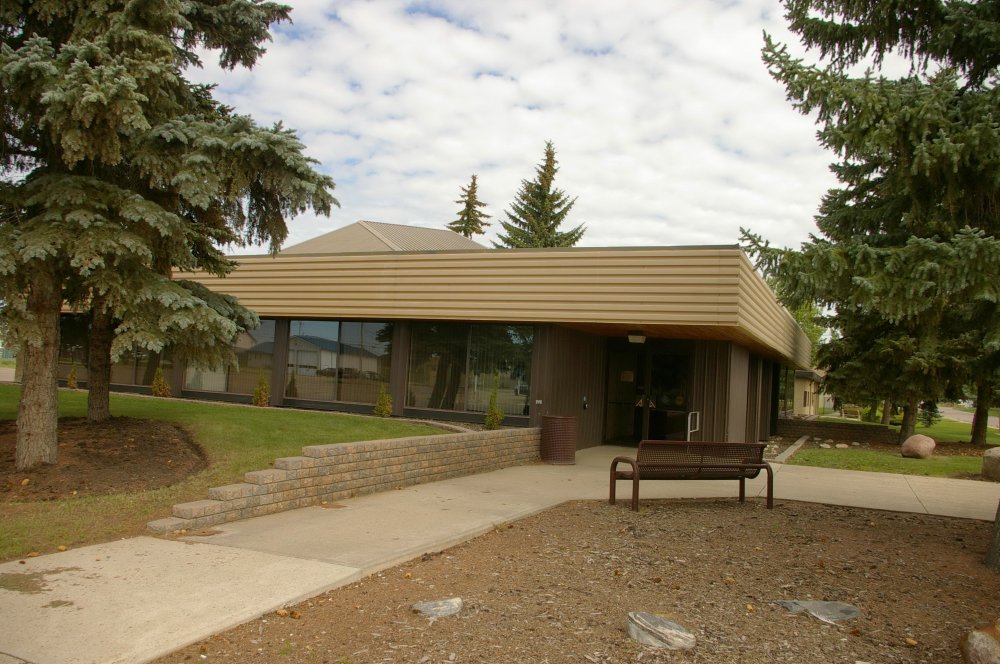 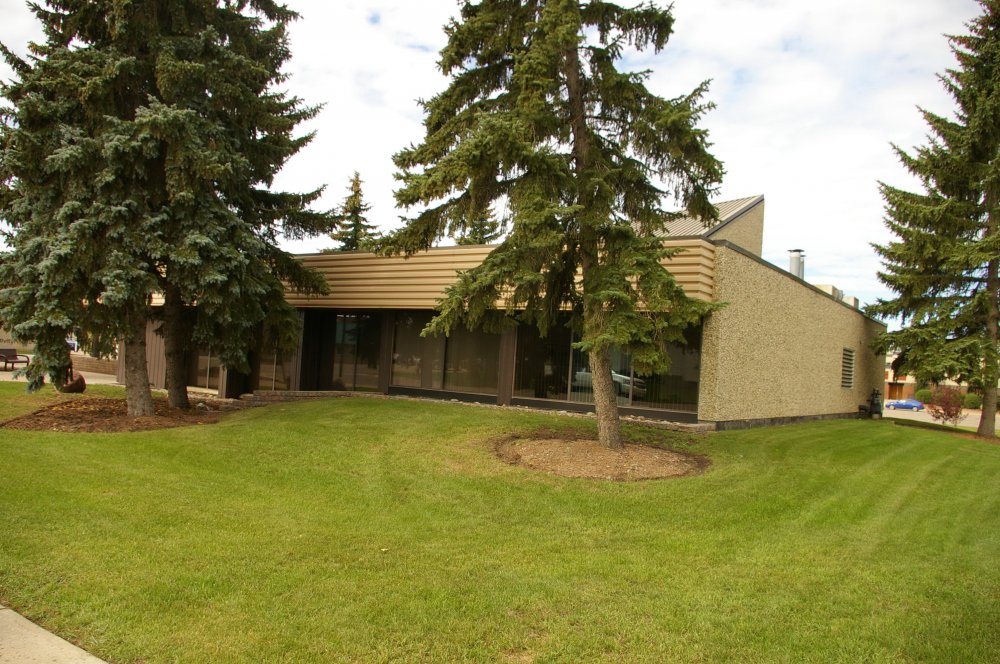 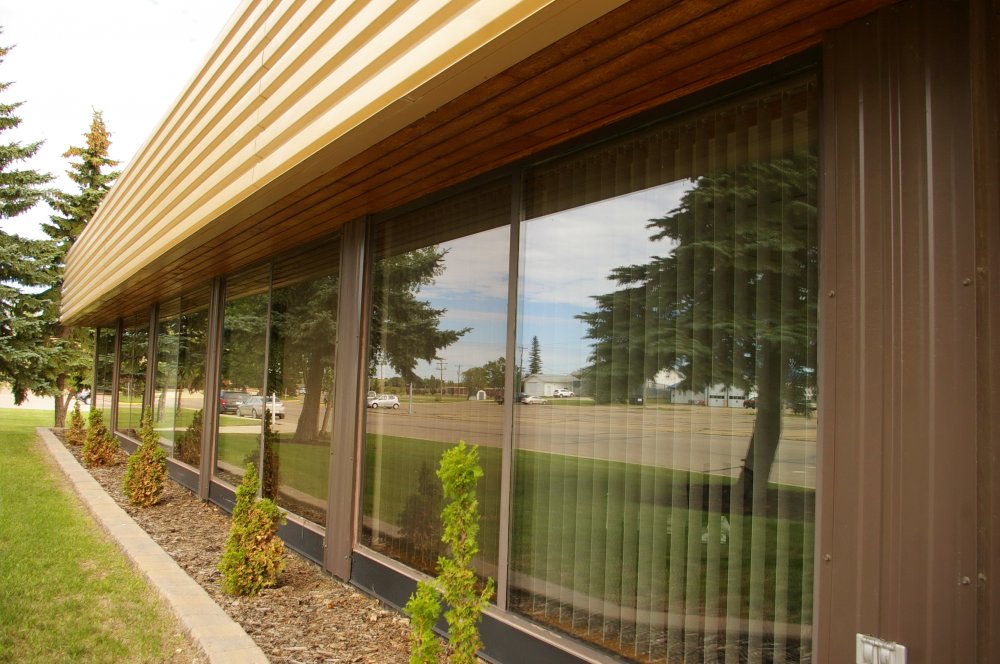 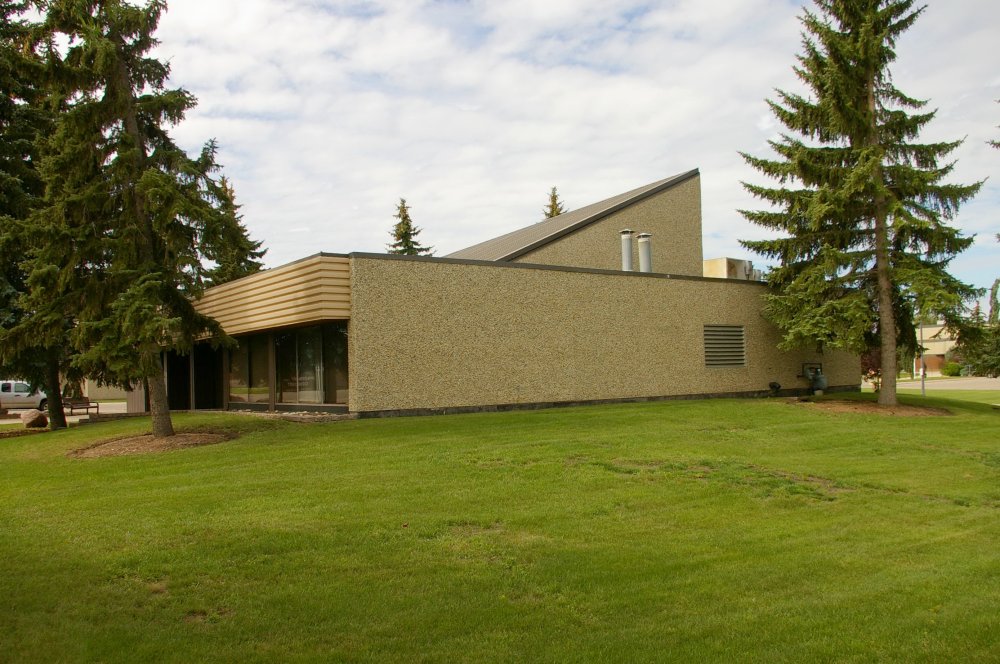 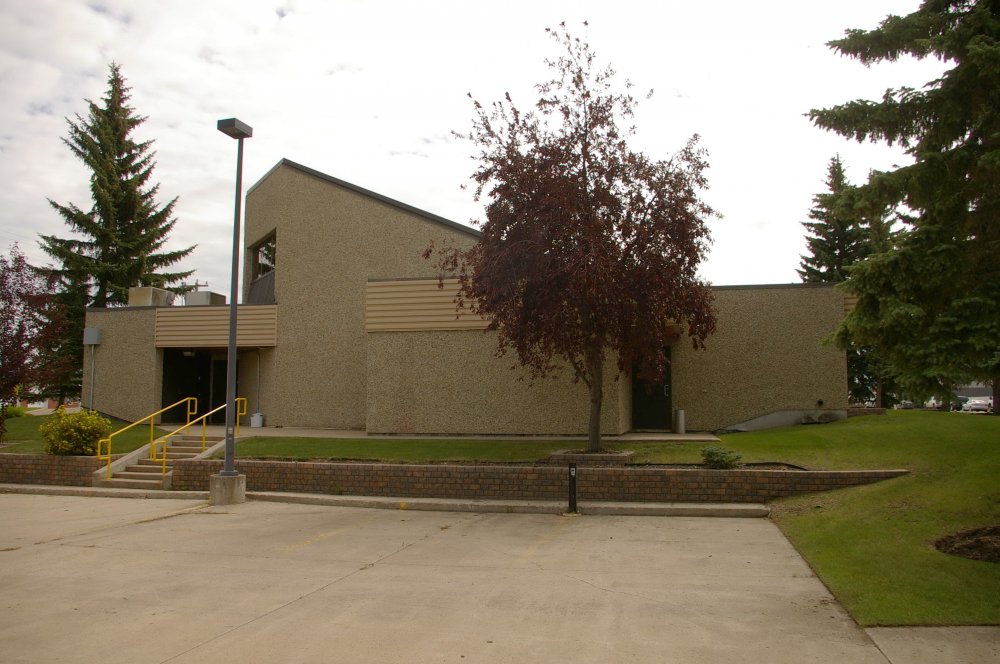 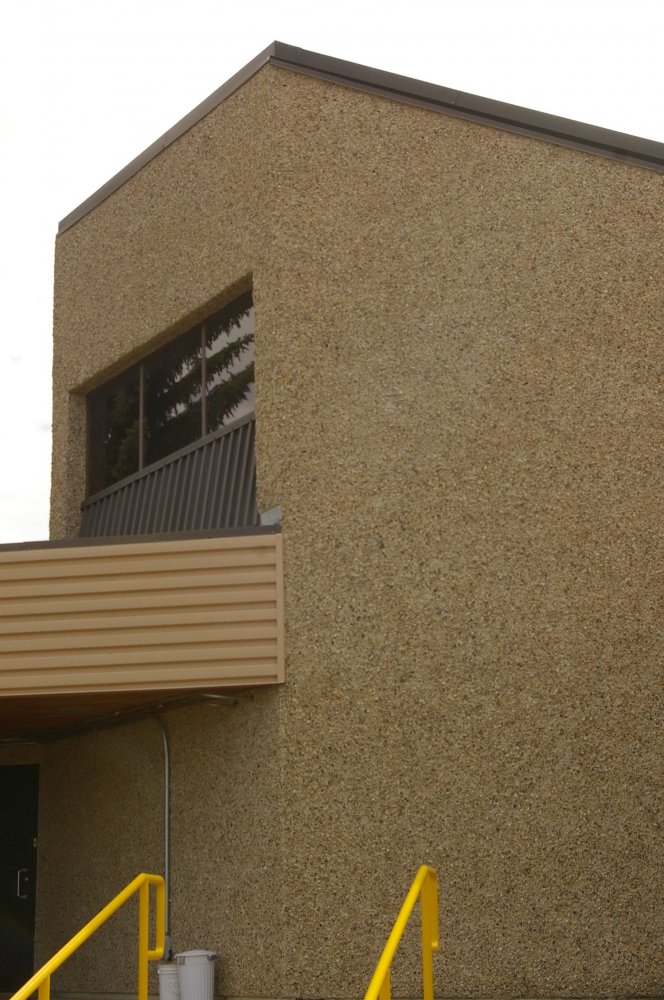