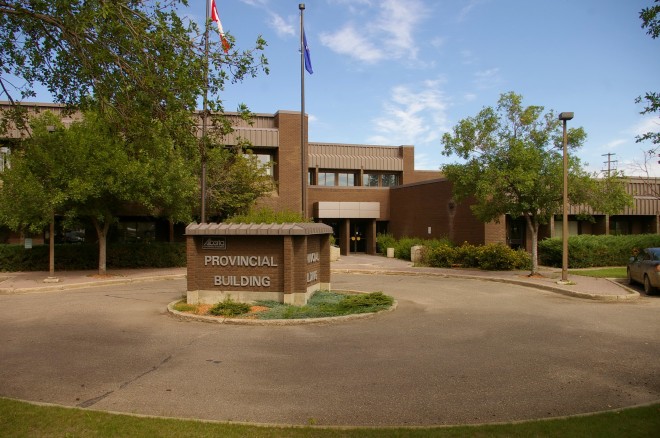 Vermilion is named for the red clay found in the river valley.

Location:  Vermilion is located in the central eastern part of the Province.

Description:  The building faces south and is a two story red coloured brick and concrete structure. The building is located on landscaped grounds. The south front has a recessed central entrance with one story section on the east side housing the Provincial Court and two story section on the west side. The windows are horizontal. A concrete band runs below the flat roof line.

See:  Within the St. Paul Judicial District is the Court of Queens Bench at St. Paul and Provincial Courthouses located at Bonnyville, Cold Lake, Lac La Biche, Lloydminster and Wainwright. 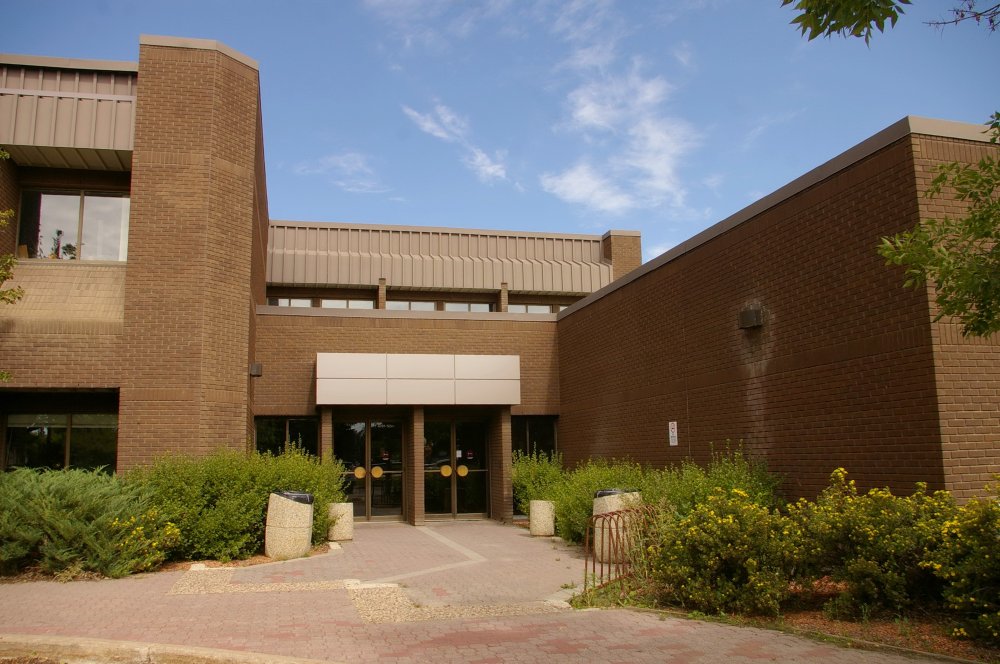 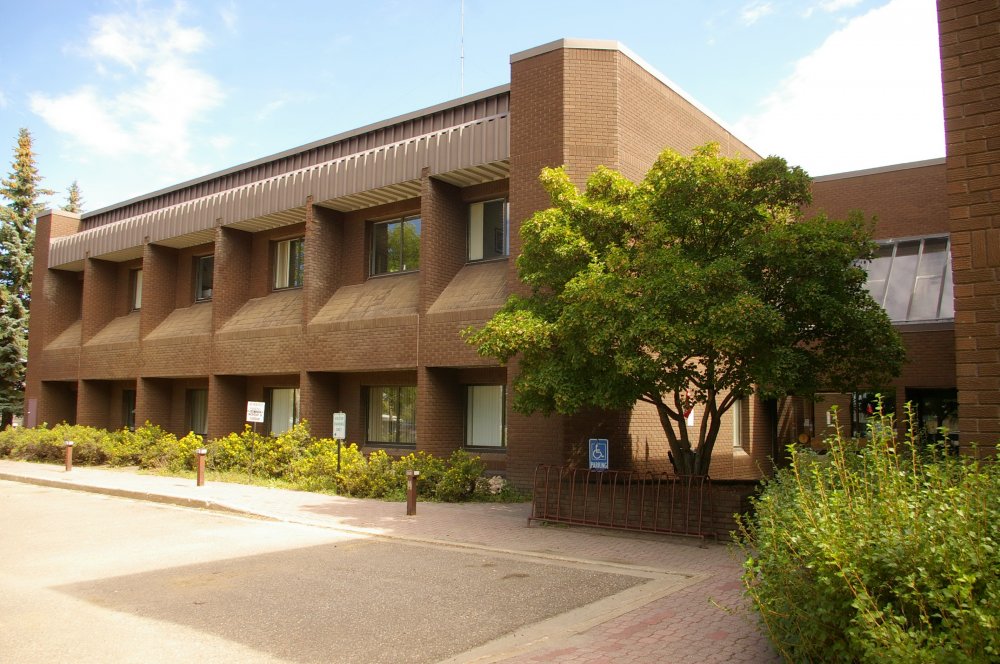 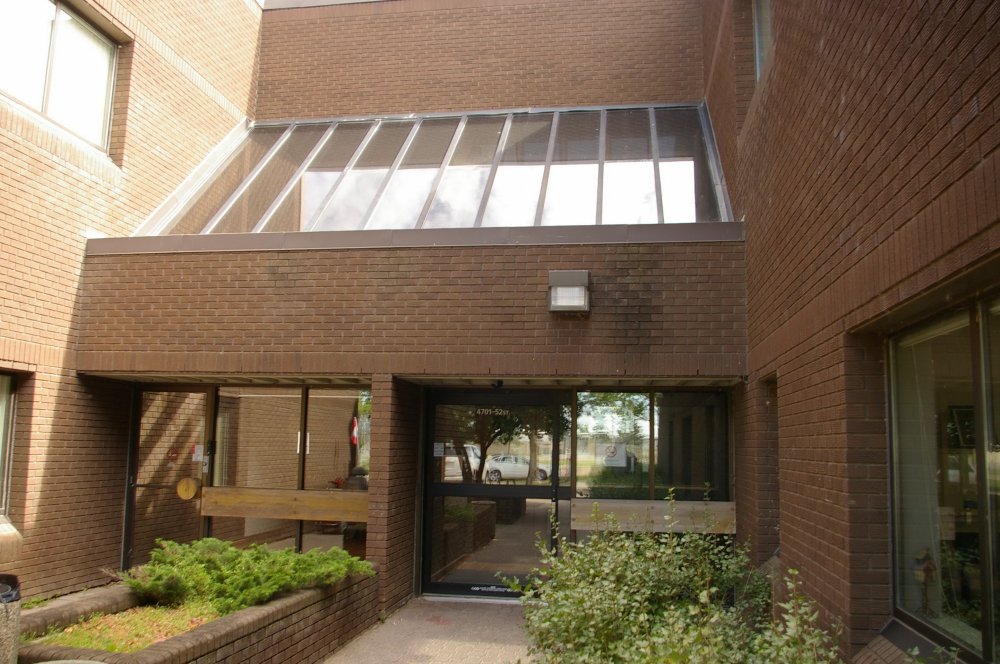 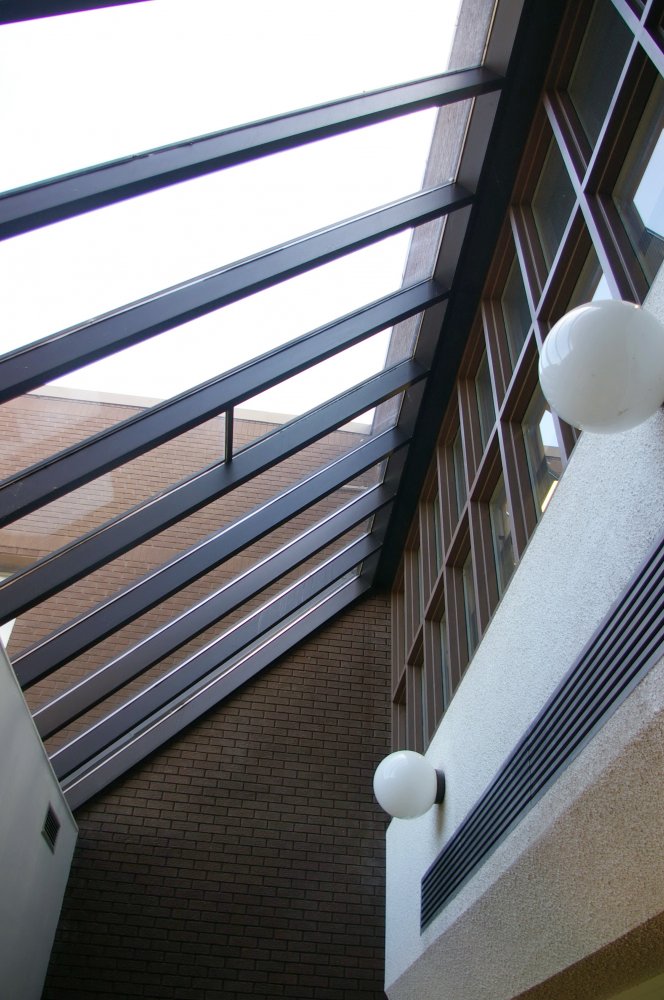 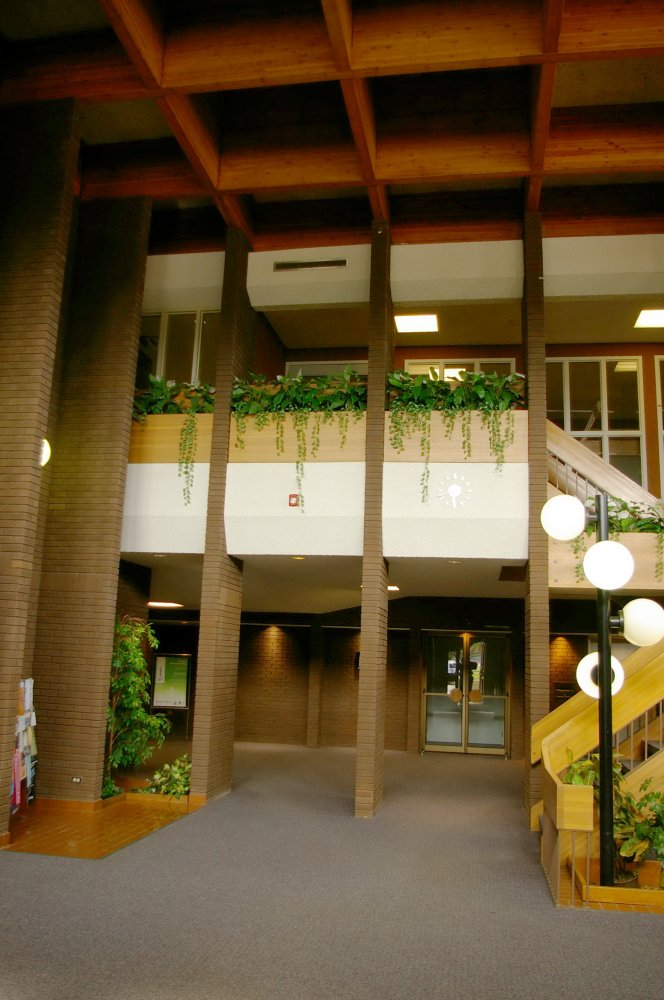 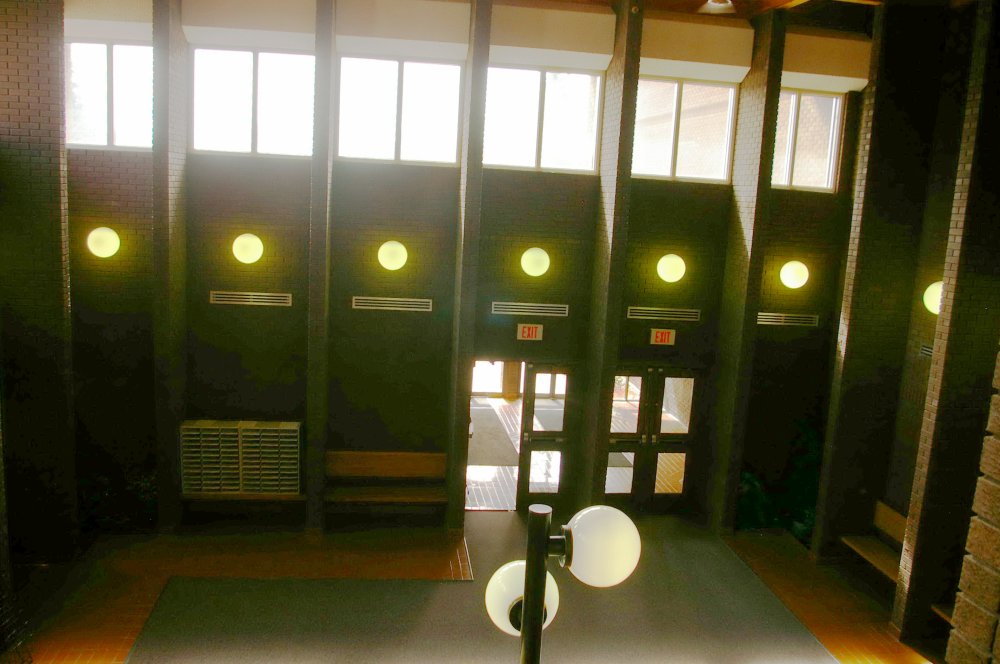