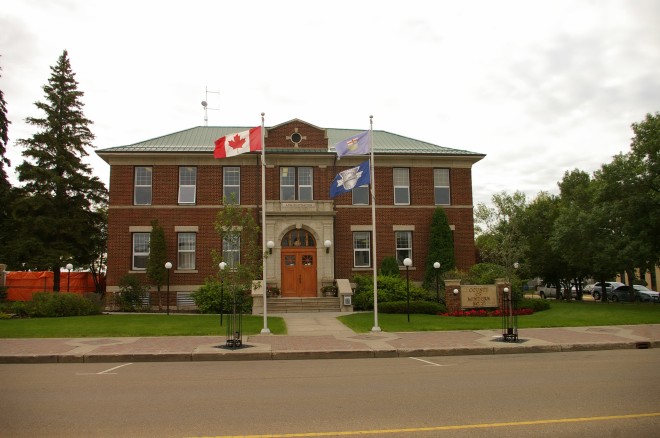 Vegreville is named for Father Vegreville, who was an Oblate priest and an expert linguist of native languages.

Location:  Vegreville is located in the eastern central part of the Province.

Contractor:  Foote and Allyn of Edmonton

Description:  The building faces west and is a two story Flemish bond red coloured brick and Tyndall limestone structure. The building is “L” shaped. The building is located on landscaped grounds. The west front has a limestone centre section with arched entrance on the first story. A horizontal belt runs below the second story windows. There is a raised section at the roof line above the entrance. The roof is hipped.  he building now houses the offices of Minburn County.

Note:  Other subcontractors were J McGregor ( electrical ), R P Speis of Vegreville ( plumbing ) and North-West Electric Company of Edmonton ( electrical ). The cost of construction of the courthouse was $54,000. 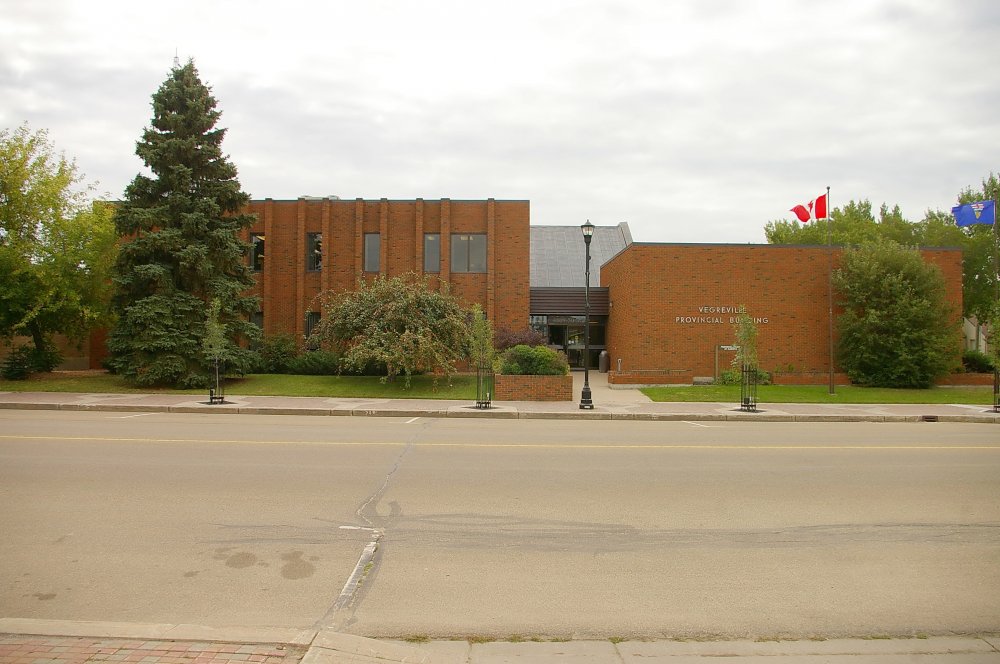 Description:  The building faces west and is a two story red coloured brick and concrete structure. The west front has a central recessed glass entrance. The south and north sections project westwards and the north section is two stories with vertical pilasrers between the windows. The roof line is flat. 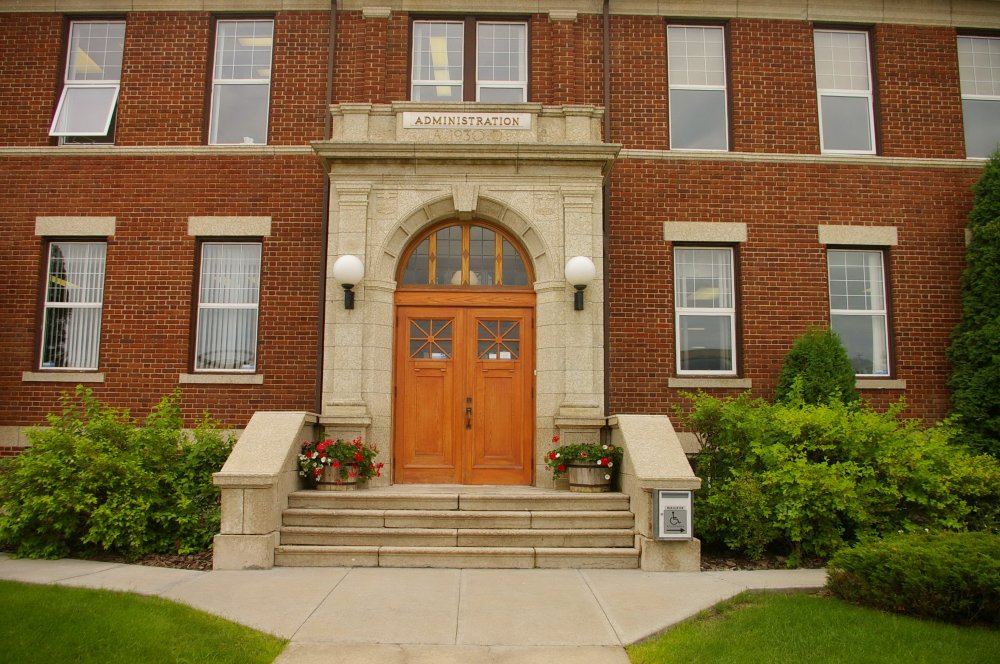 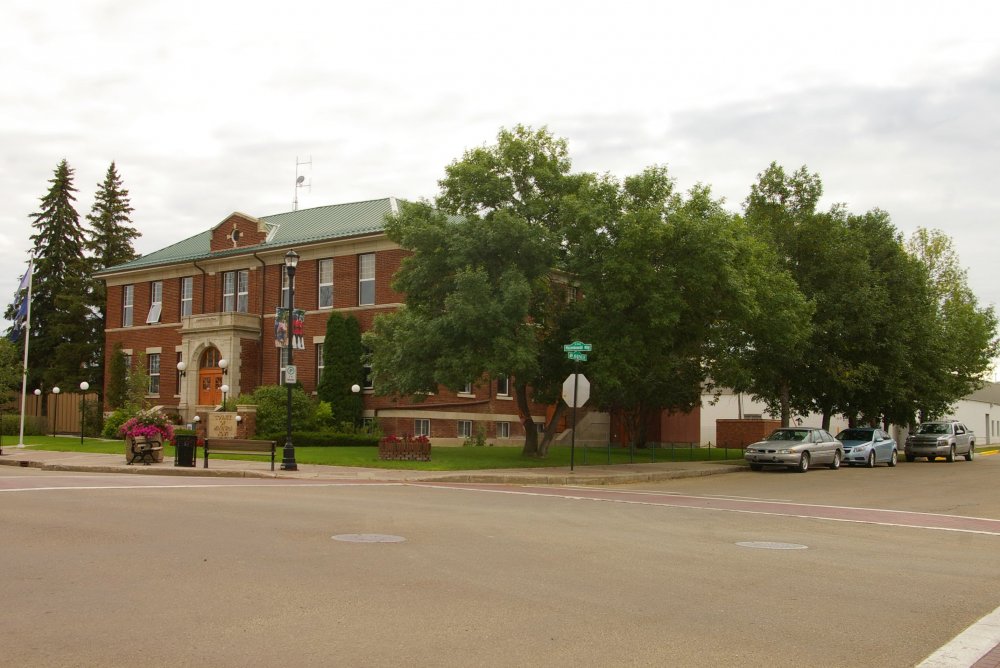 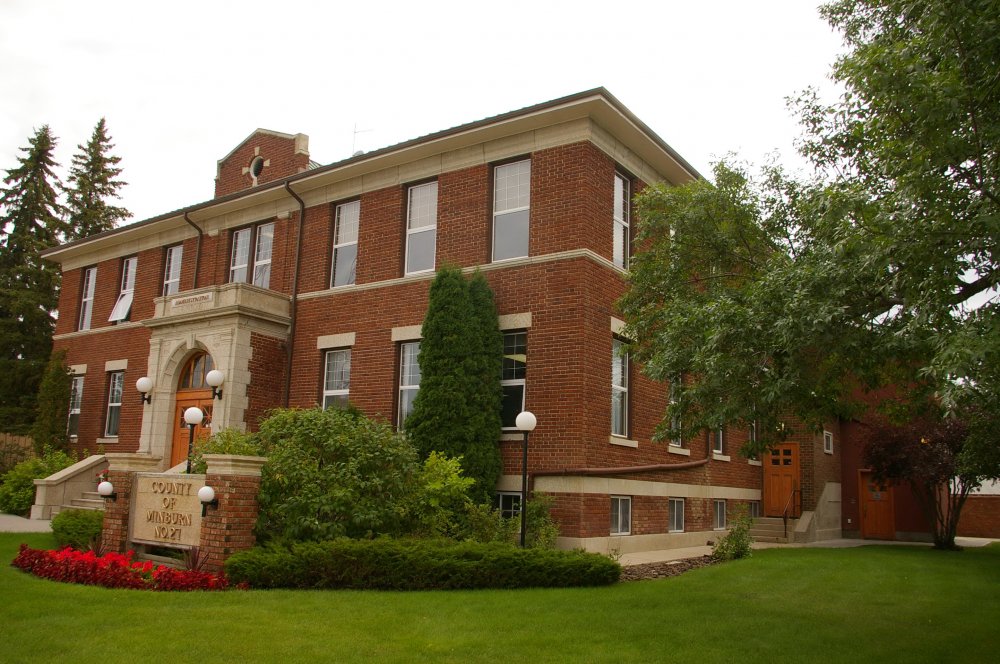 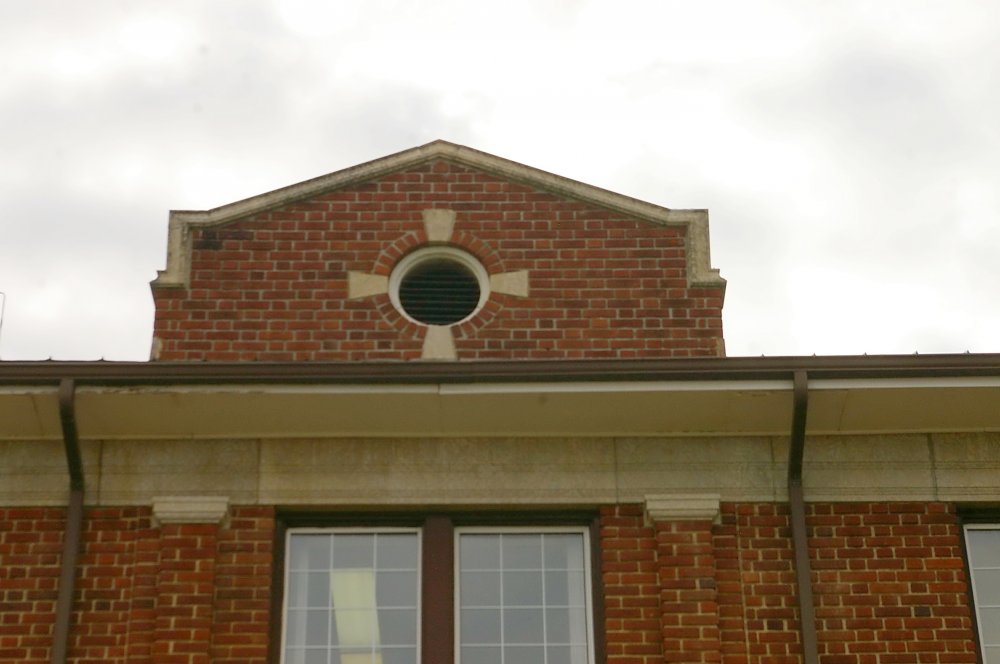 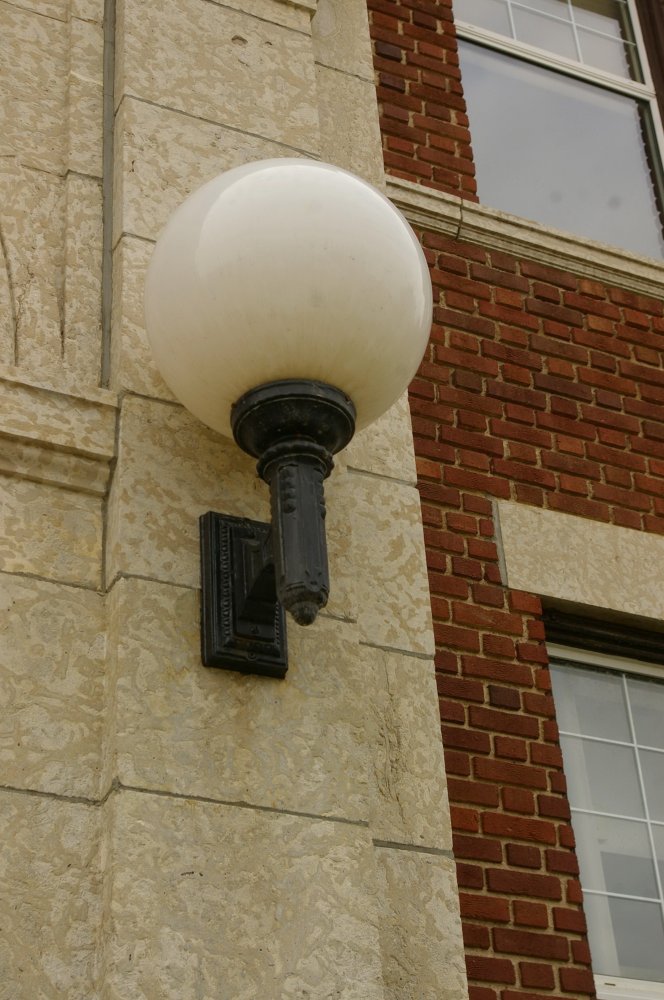 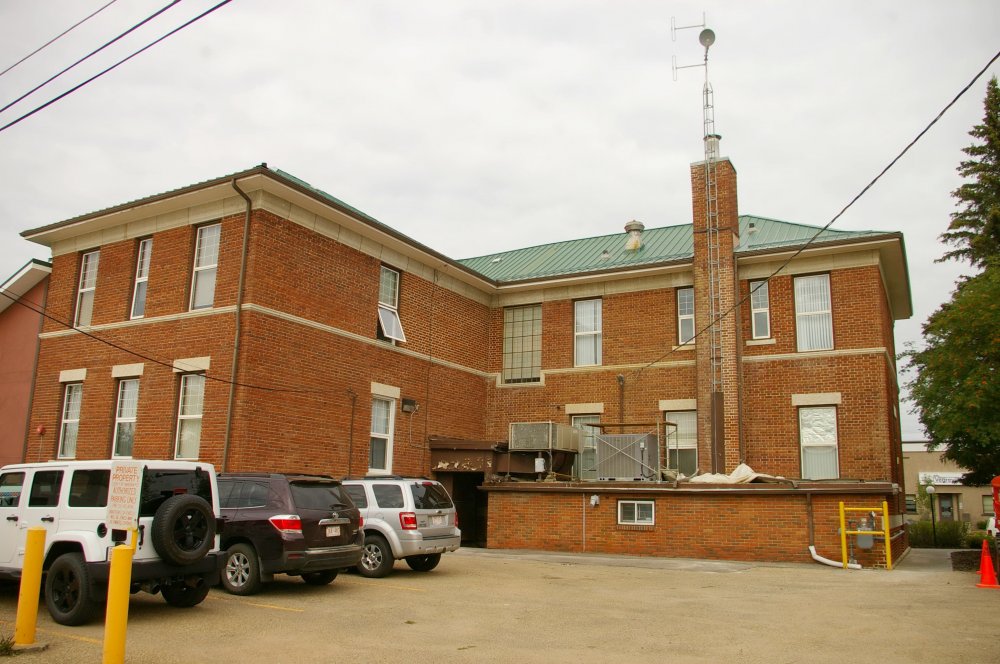 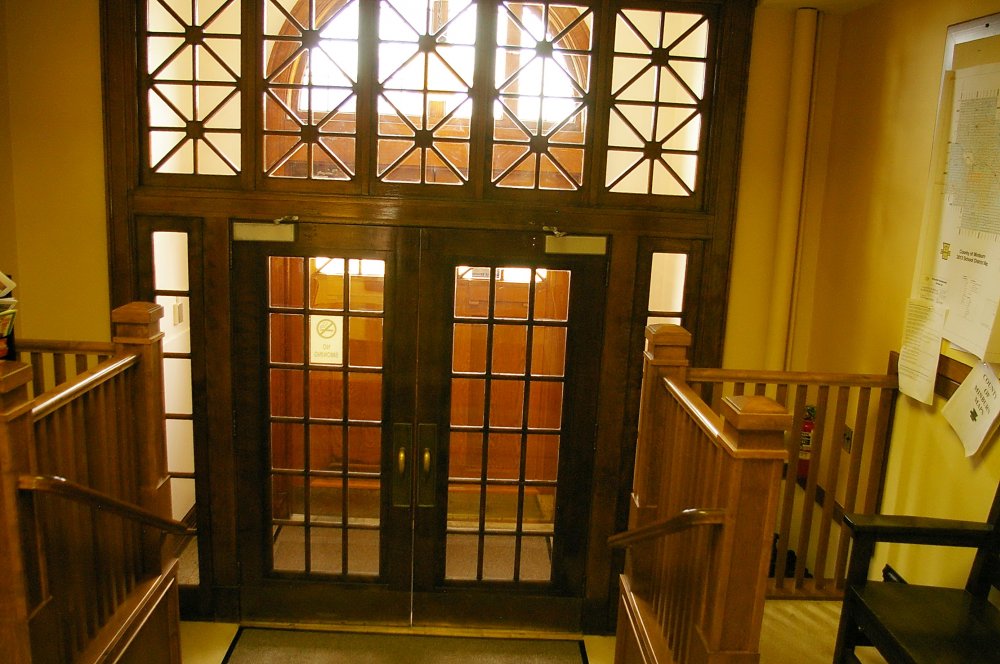 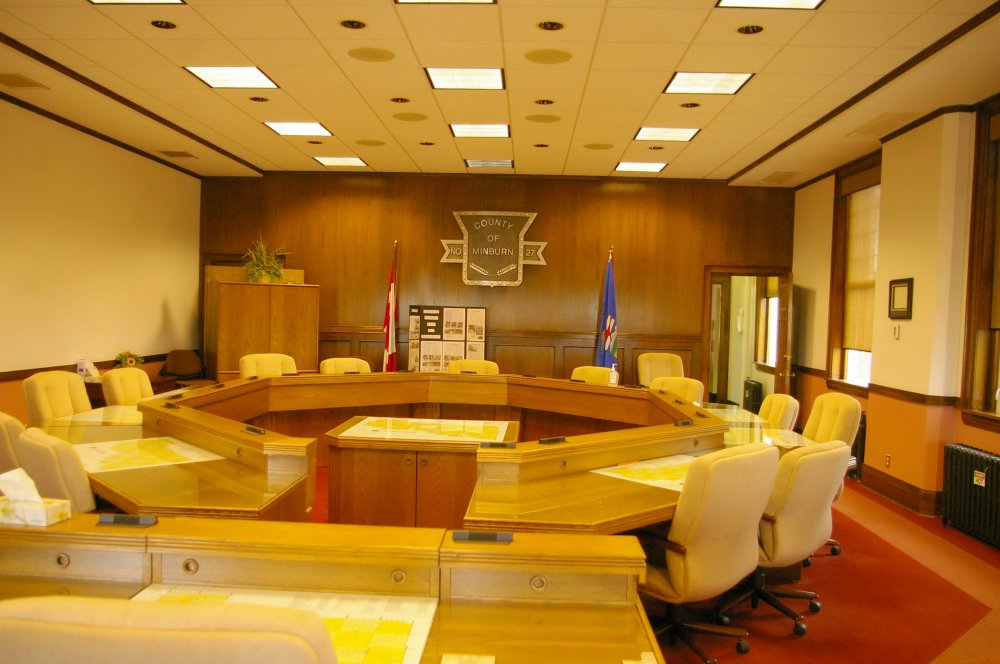