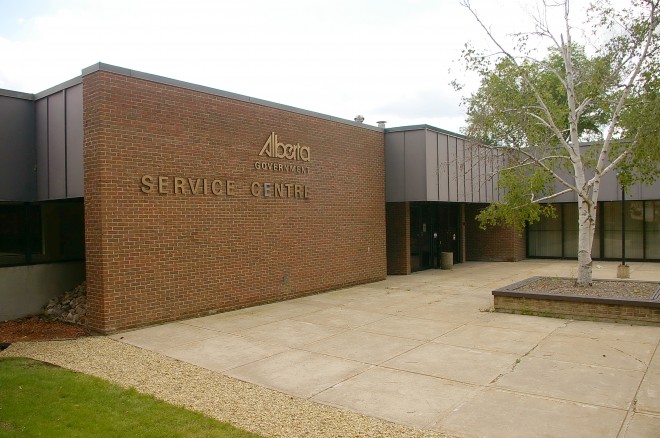 Stettler is named after Swiss immigrant Carl Stettler, who founded a settlement east of the town at Blumenau, as well as being influential in the nearby community of Castor.

Location:  Stettler is located in the central part of the Province.

Description:  The building faces north and is a one story red coloured brick, glass and concrete structure. The building is located on landscaped grounds and is “L” shaped with a west wing and an east wing. The  west wing has horizontal windows at the junction with the east wing with wide band above. The roof line is flat. 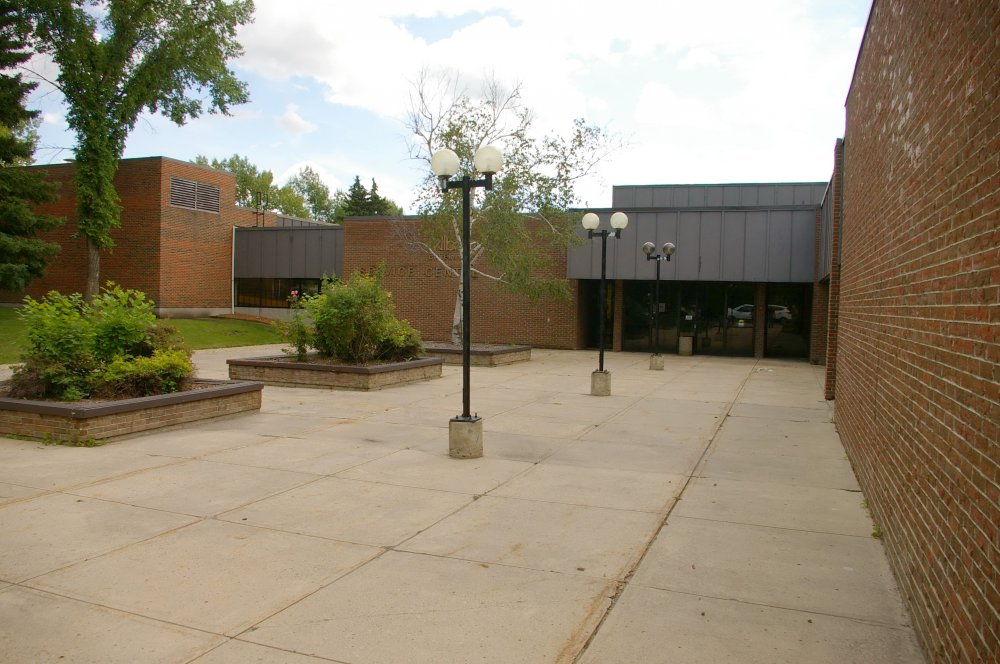 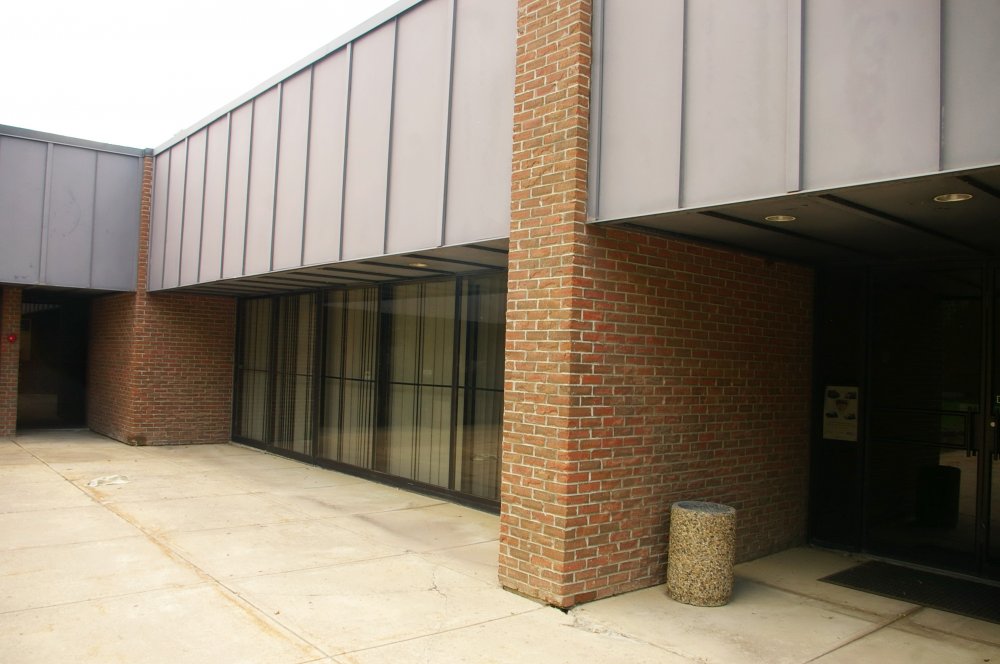