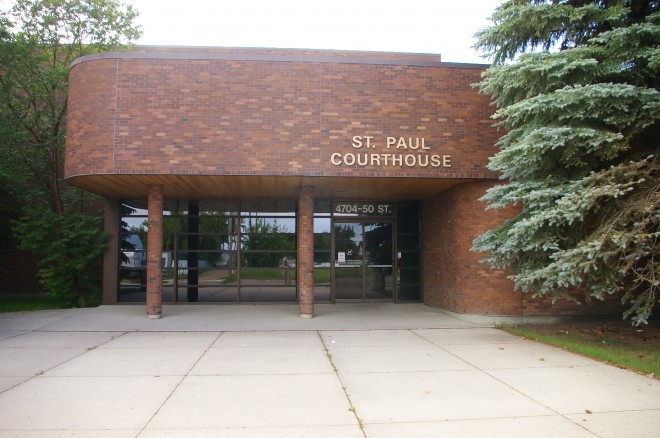 St. Paul is named for the Saint Paul and originally named as St. Paul des Metis.

Location:  St. Paul is located in the central eastern part of the Province.

Description:  The building faces east and is a two story brown and red coloured brick and concrete structure. The building is located on landscaped grounds in the center of St. Paul. The east front has a recessed porch with recessed glass wall and entrance. The roof line is flat. The interioror has a two story atrium with courtrooms on the west side of the first and second stories. The building houses the Court of Queen’s Bench and the Provincial Court.

See:  Within the St. Paul Judicial District are Provincial Courthouses located at Lloydminster, Vermillion and Wainwright. 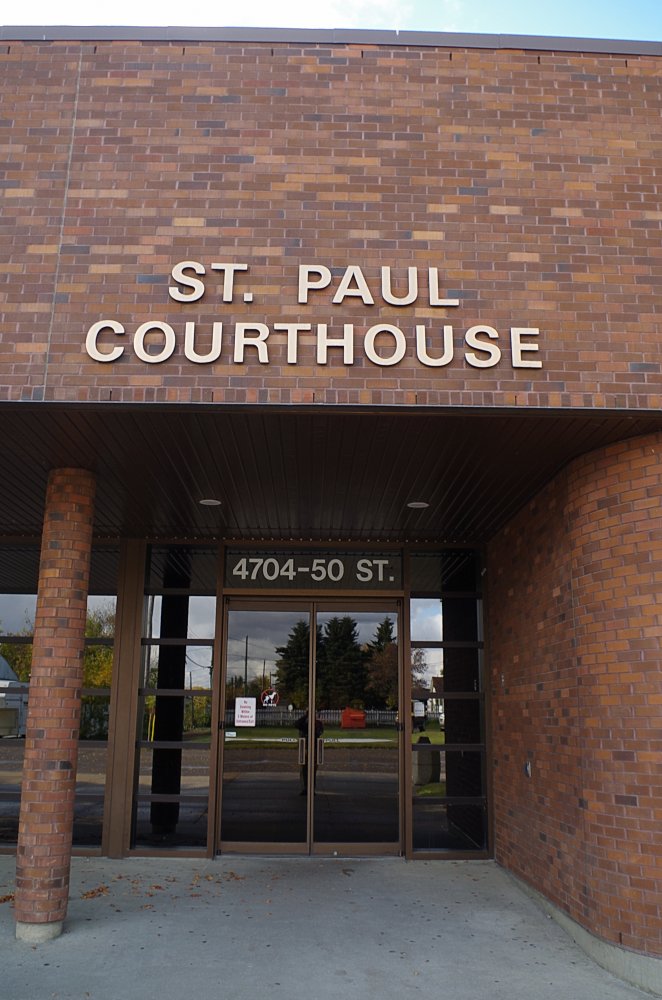 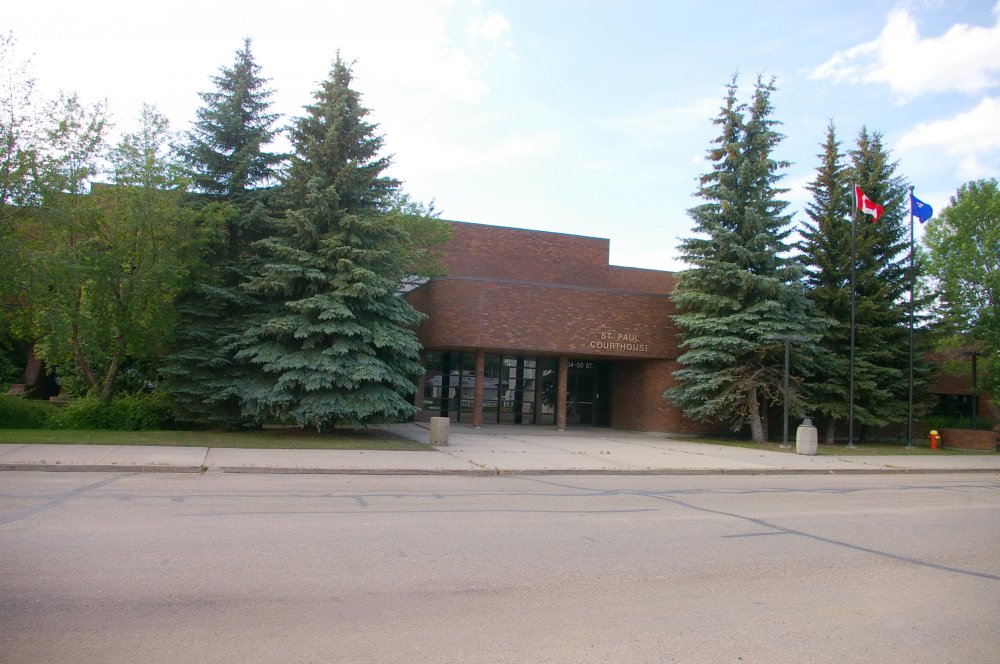 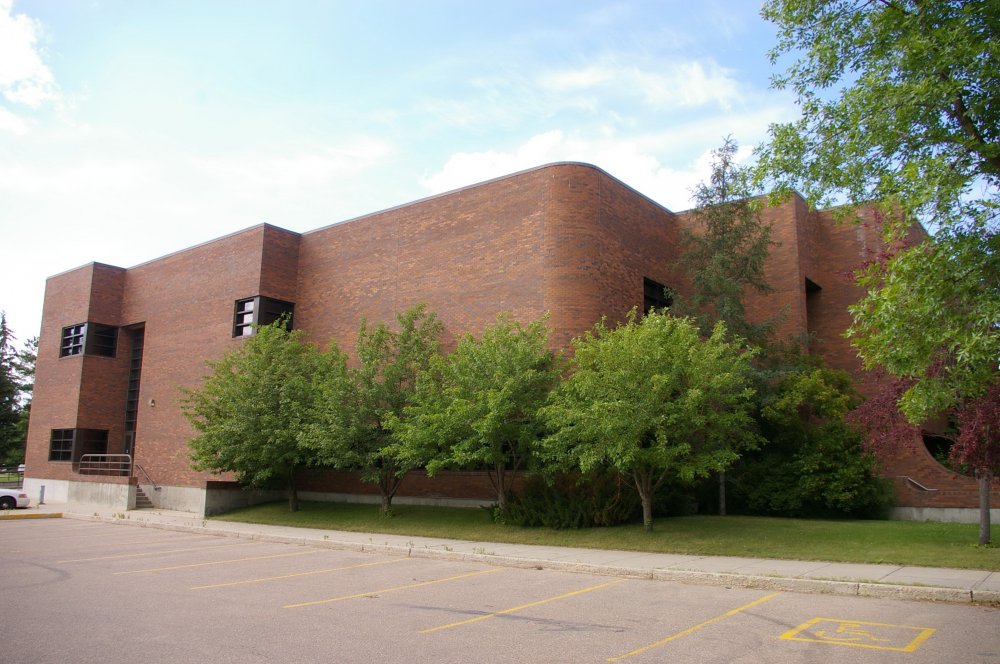 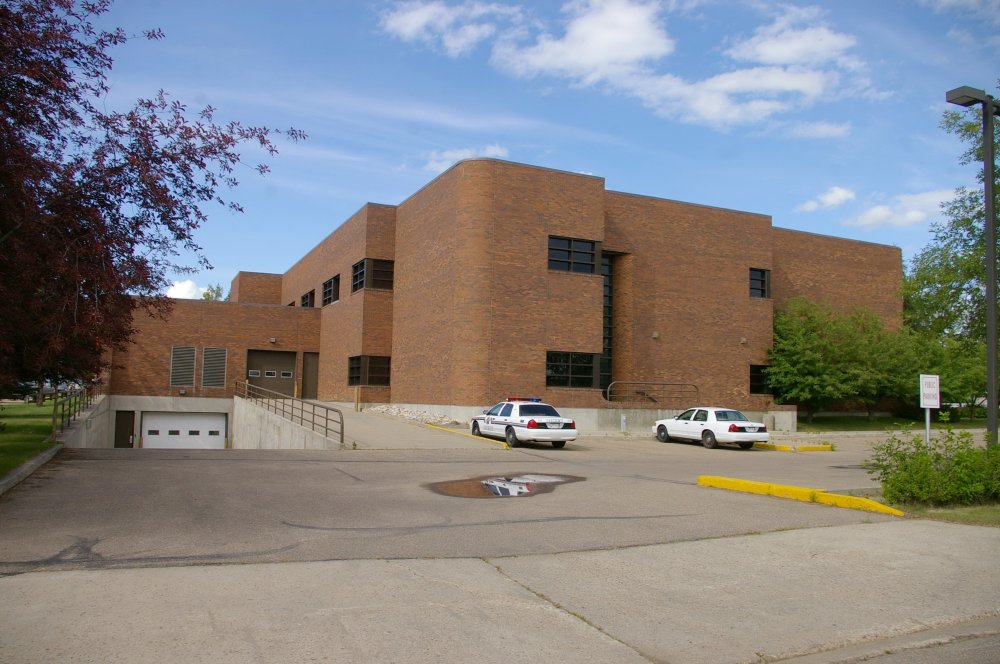 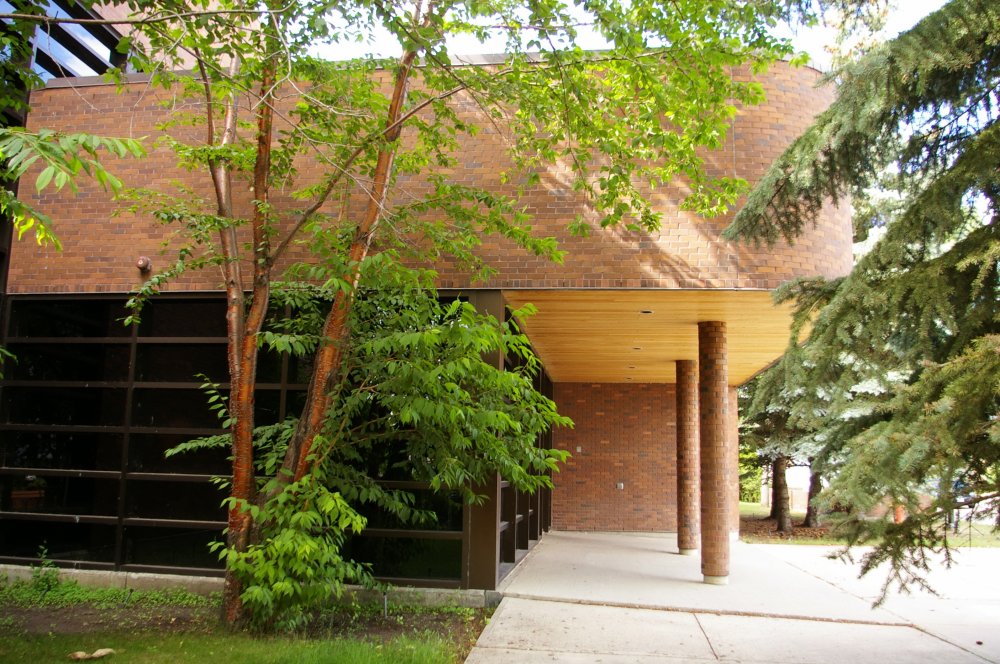 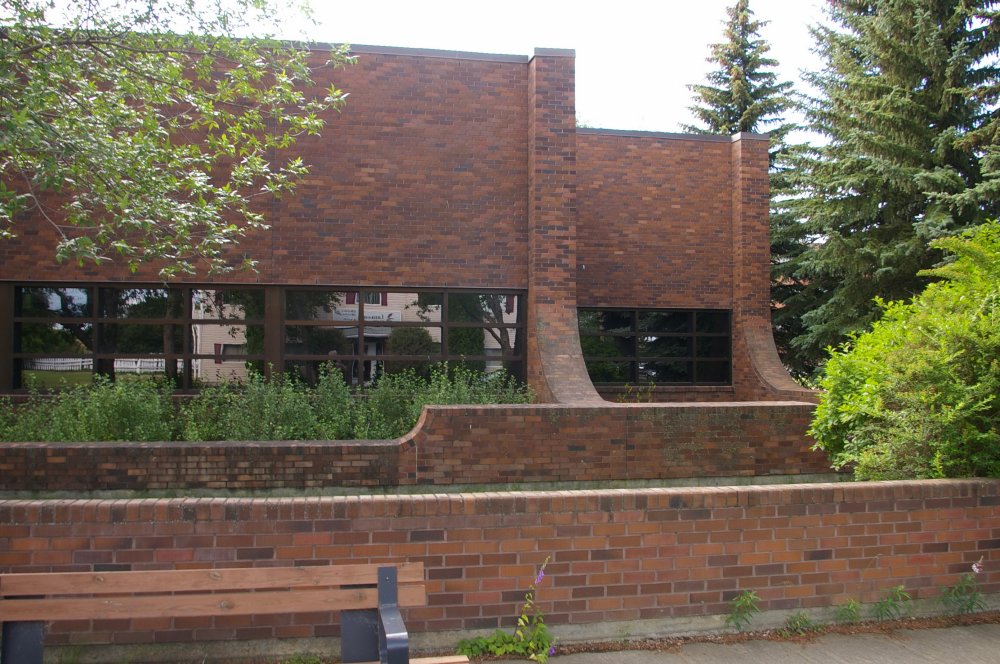 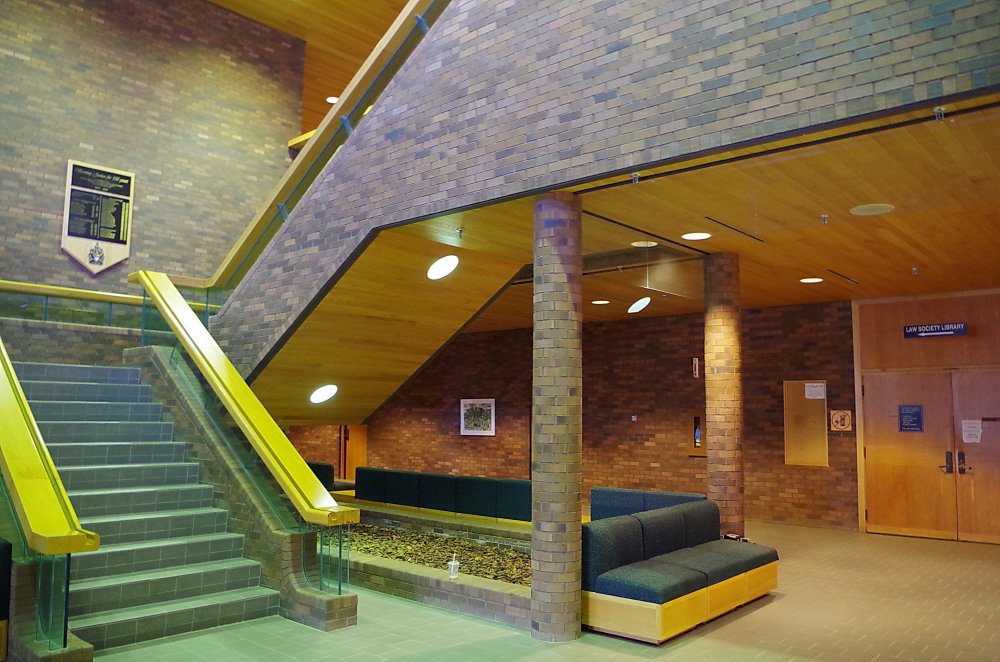 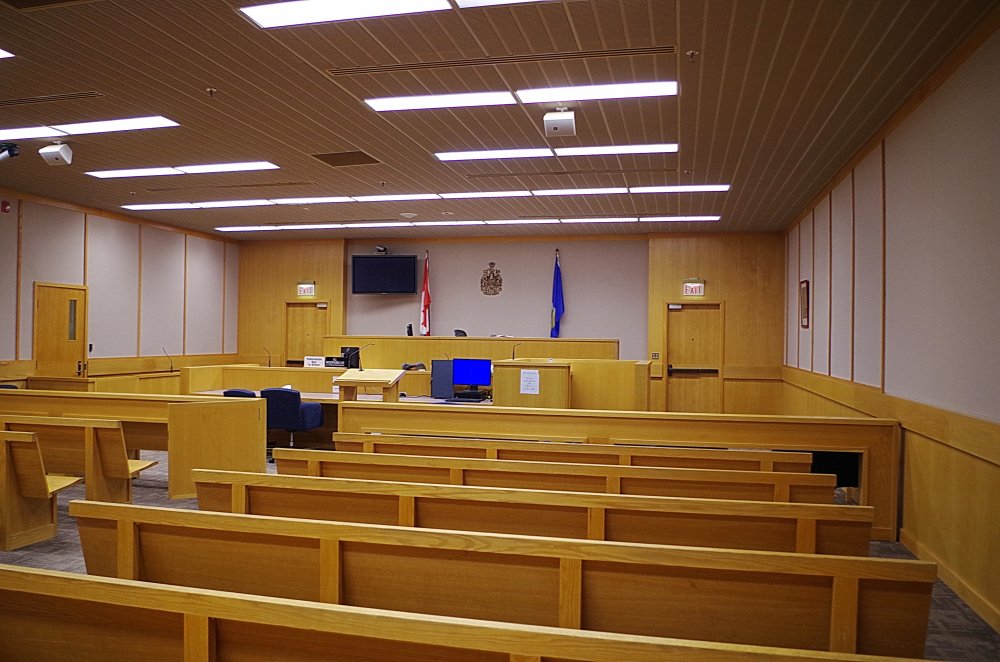 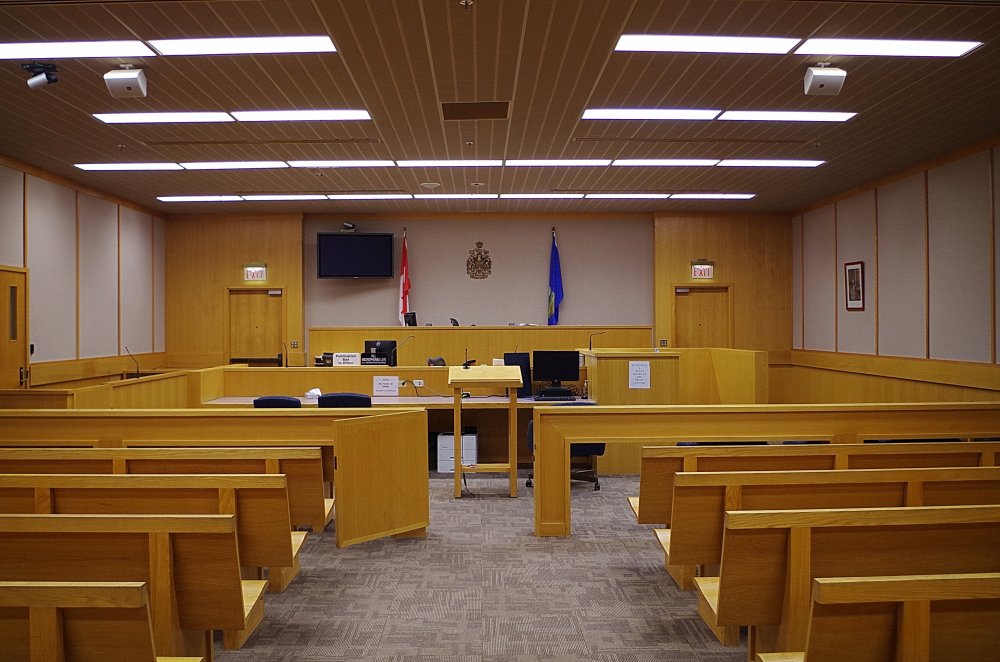 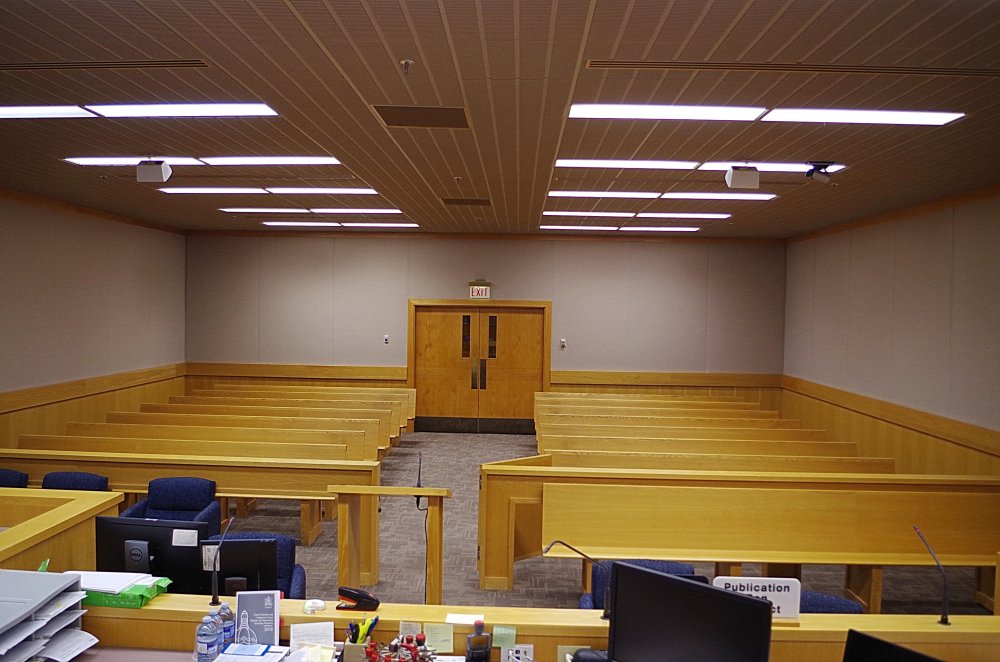 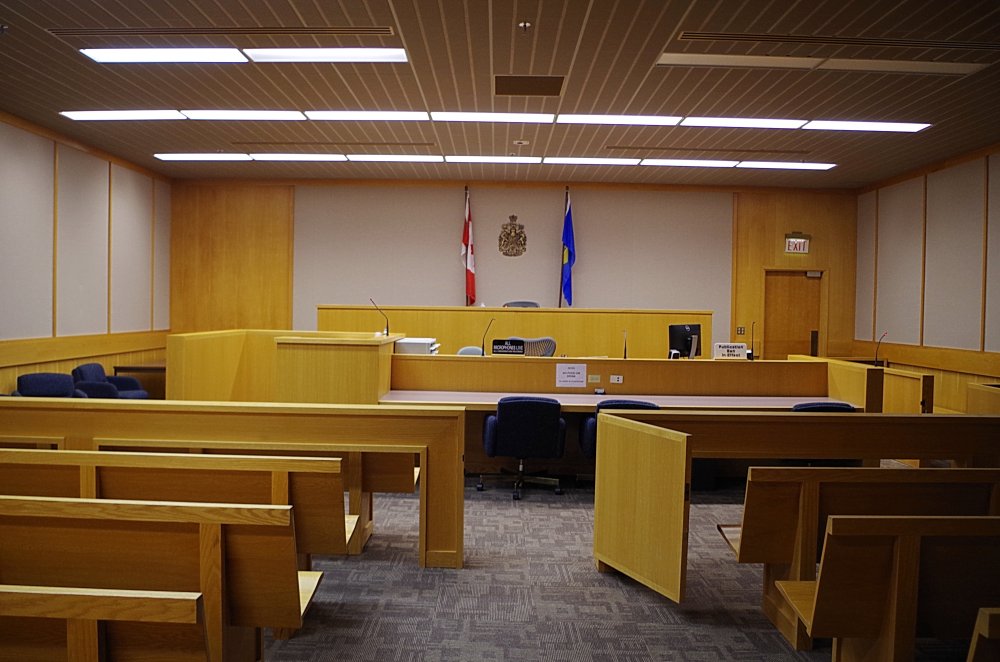 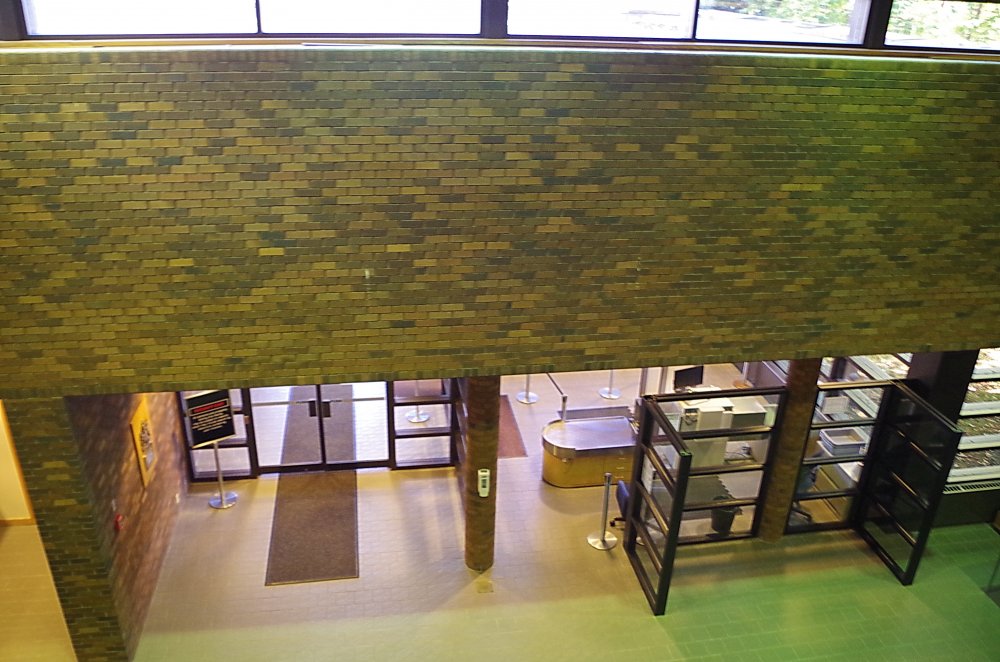