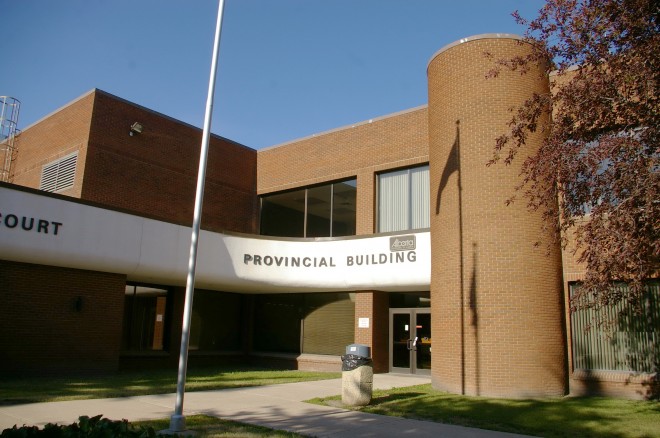 Lloydminster is named for George Lloyd, who was the Anglican Bishop of Saskatchewan and a strong opponent of Non-British immigration to Canada.

Location:  Lloydminster is located in the central eastern part of the Province along the Saskatchewan border.

See:  Within the St. Paul Judicial District is the Court of Queens Bench at St. Paul and Provincial Courthouses located at Bonnyville, Cold Lake, Lac La Biche, Vermilion and Wainwright. 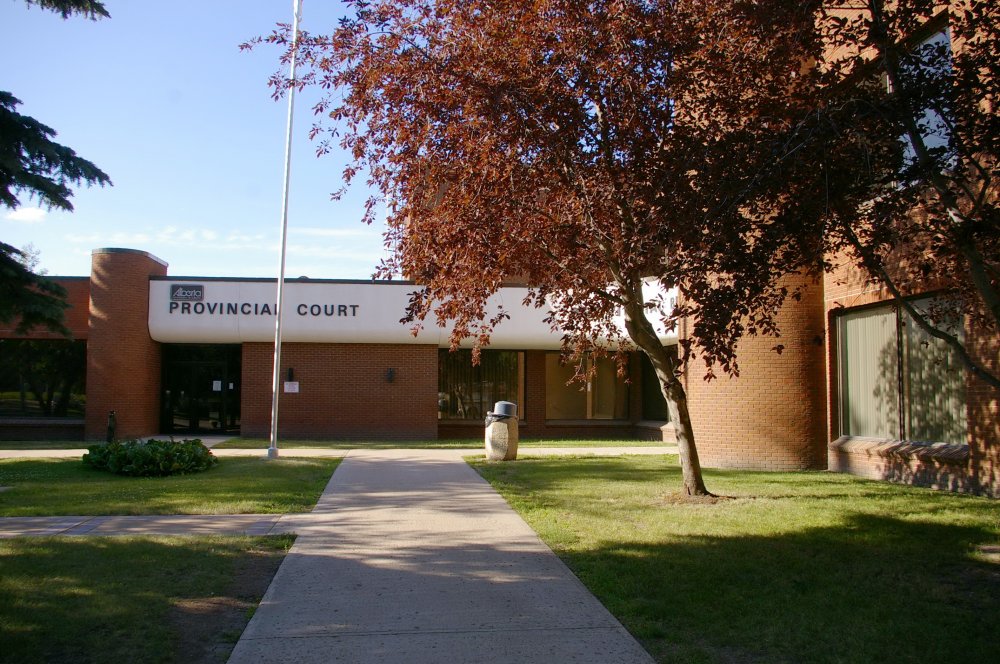 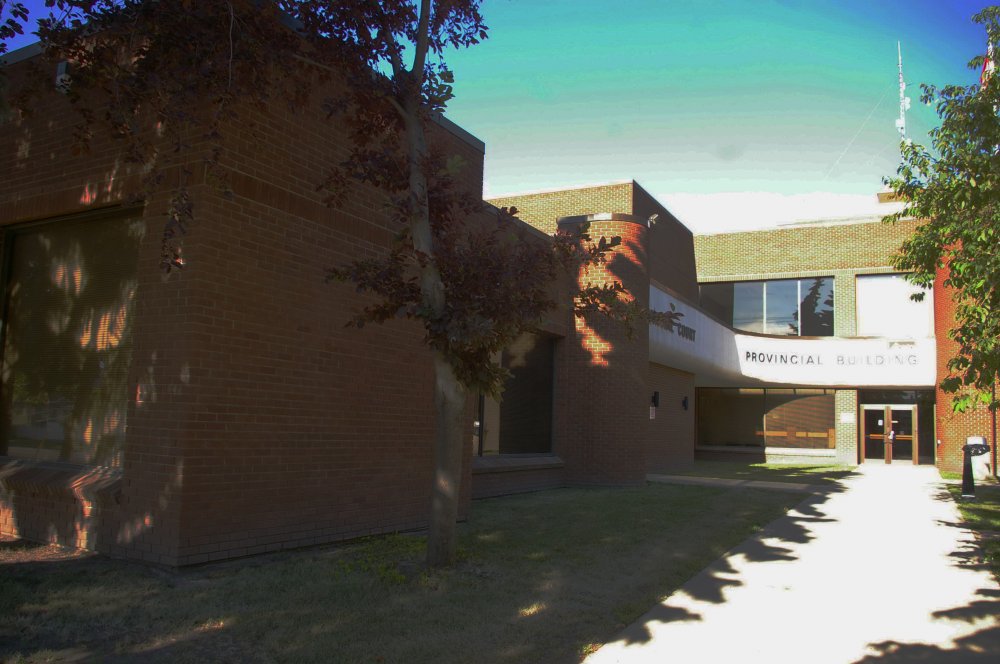 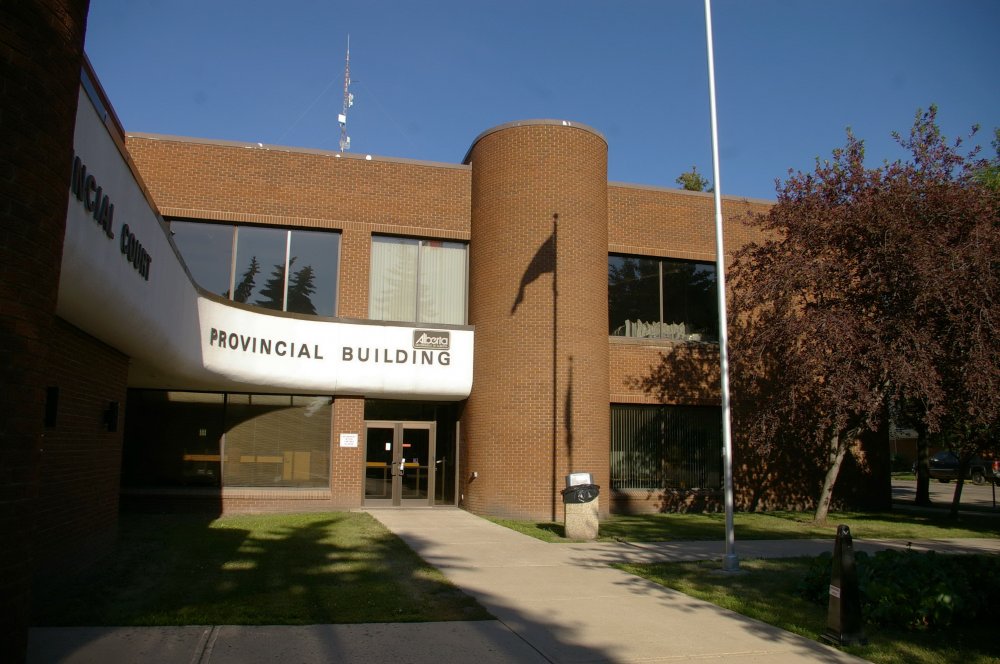 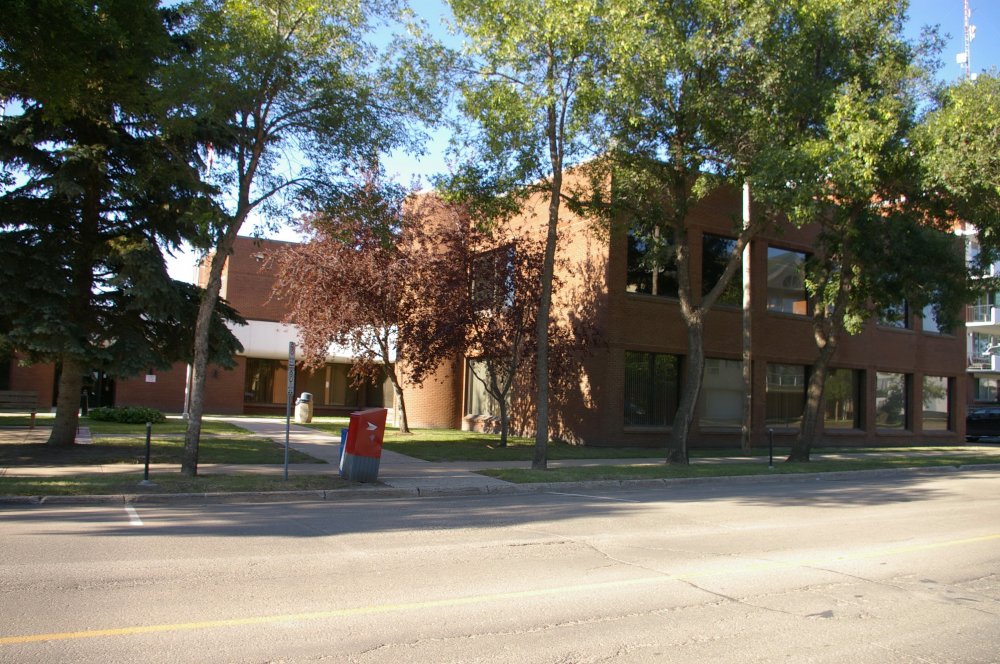 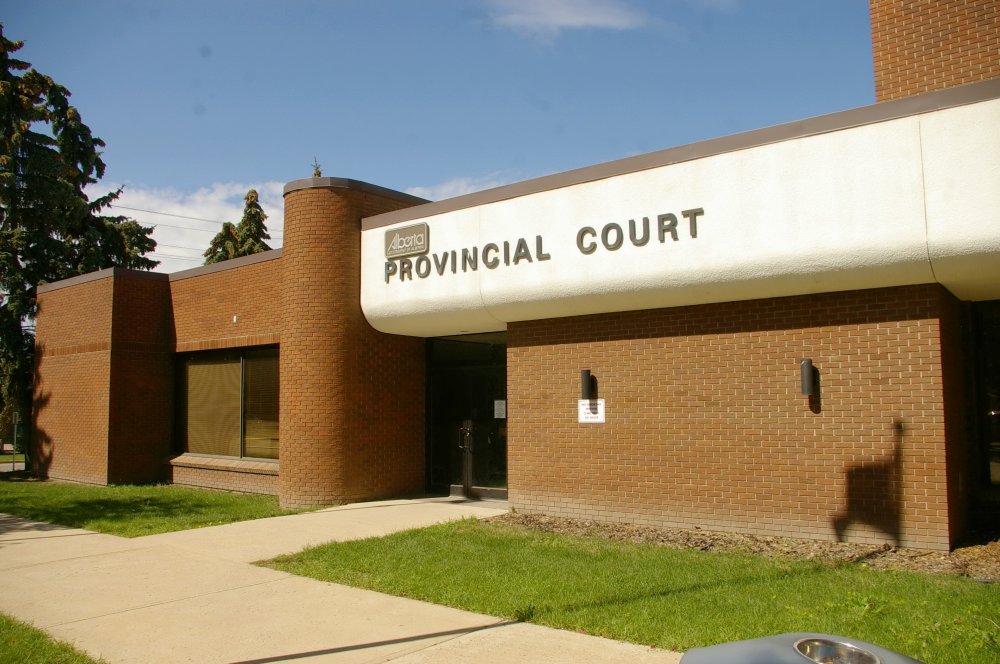 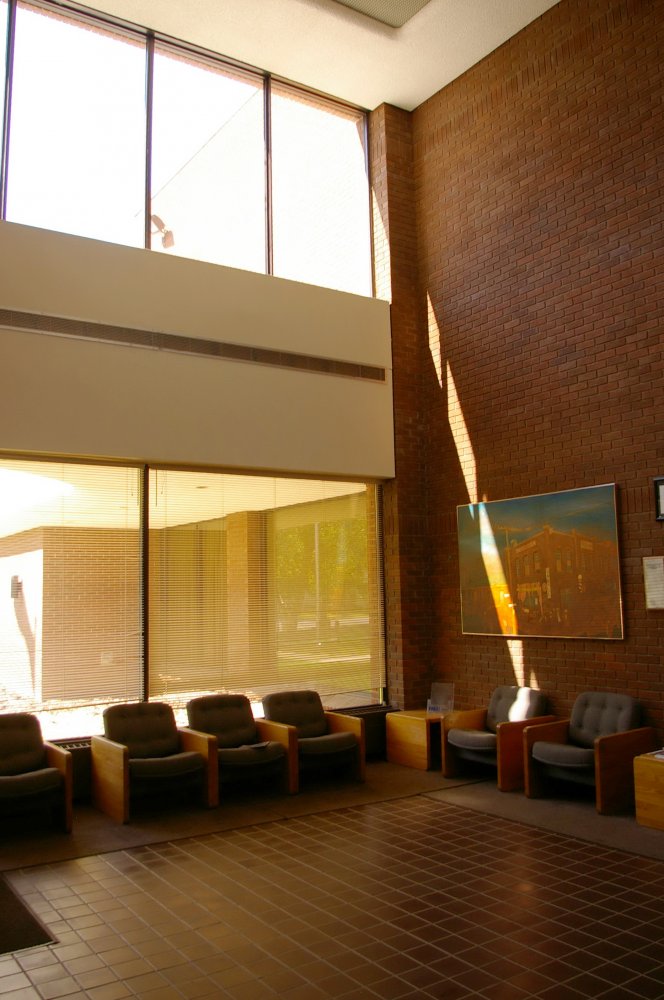 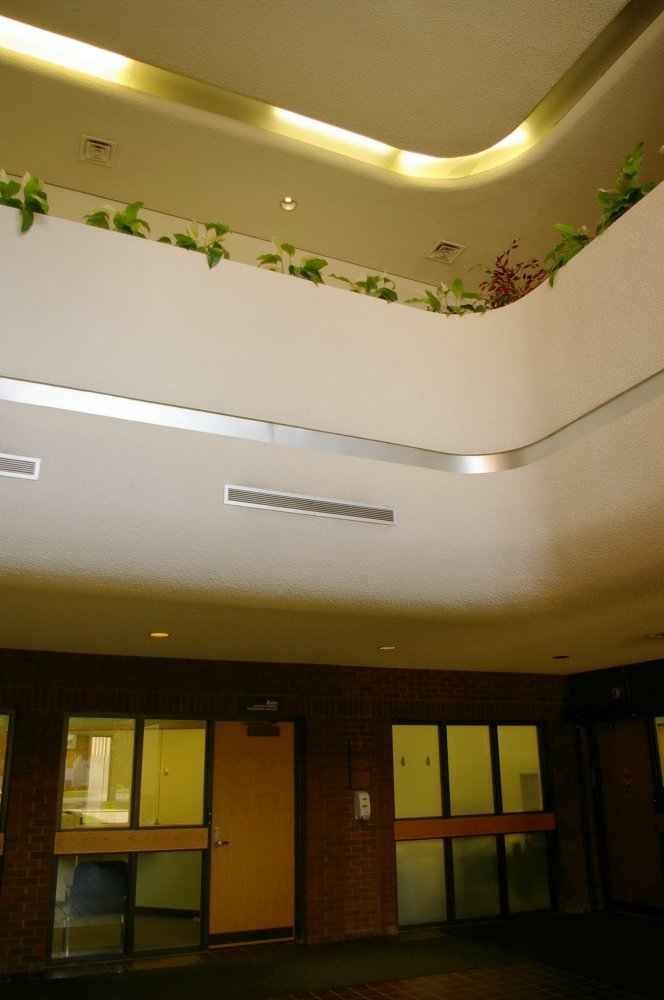 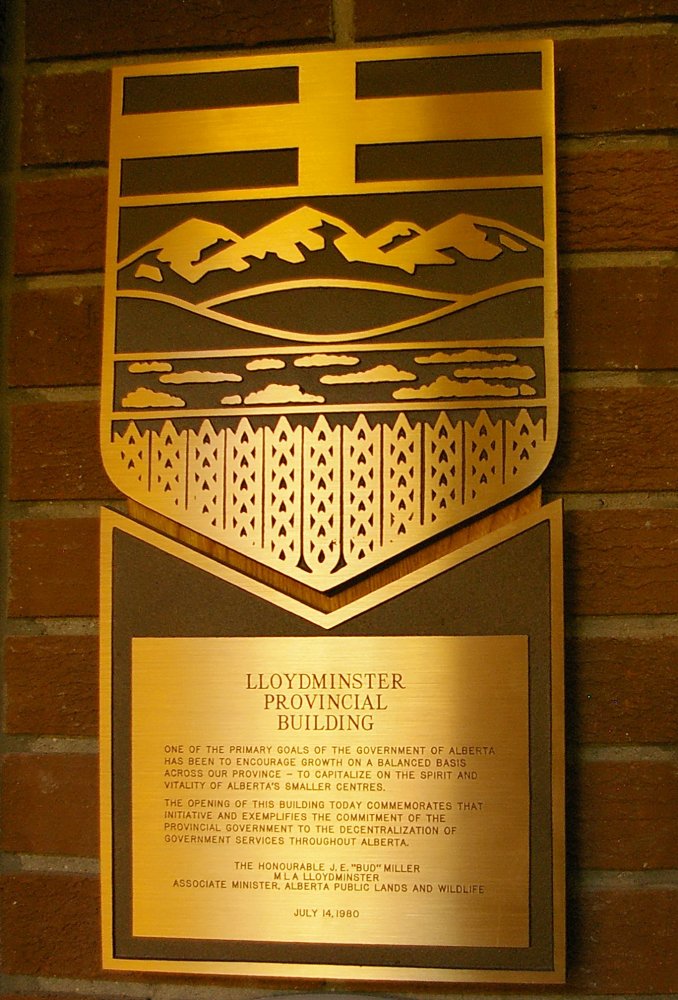