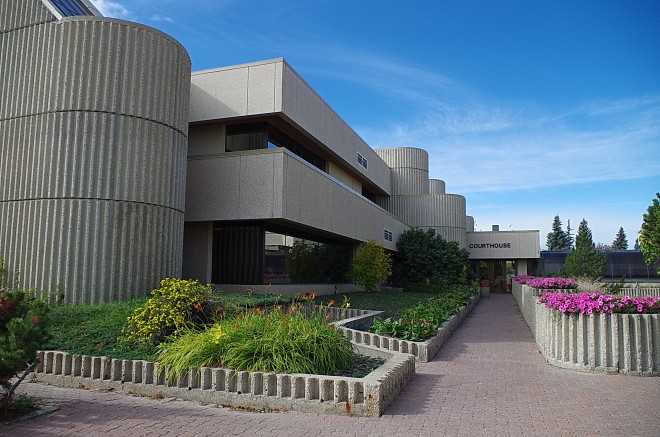 Location:  Grande Prairie is located in the northwest part of the Province. 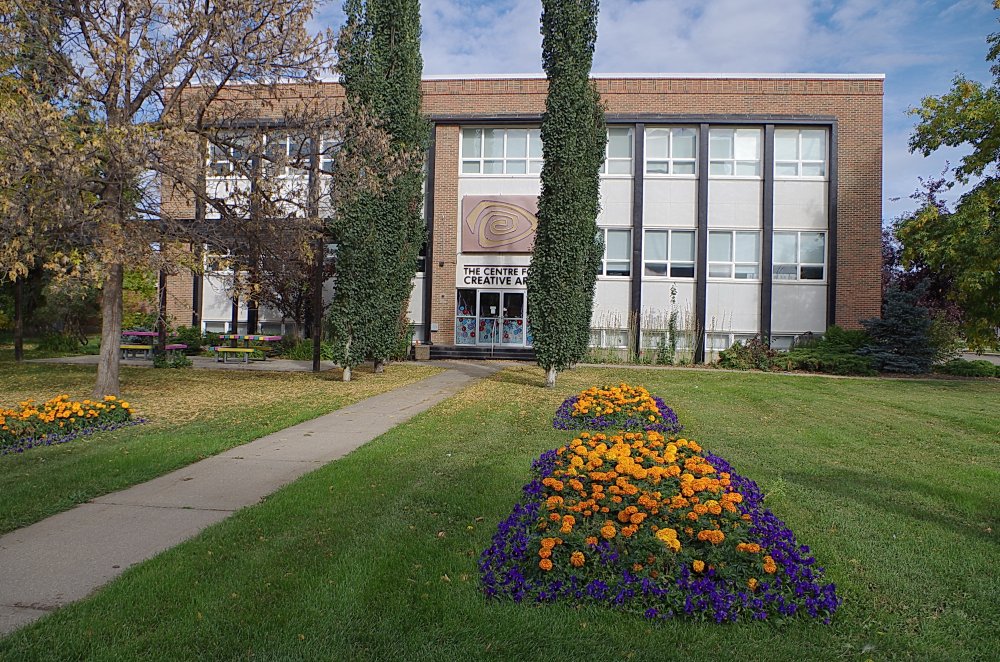 Architect:  H A Henderson of Department of Public Works

Description:  The building faces south and is a two story red coloured brick and concrete structure. The building is located on landscaped grounds in the centre of Grand Prairie to the south of the courthouse. The building is “L” shaped and the south front has a central entrance, There are vertical dividers between the windows. The roof line is flat. The building is now The Centre for Creative Arts. The cost of construction was $320,000.

See:  Within the Grande Prairie Judicial District are Provincial Courthouses located at Fox Creek and Valleyview. 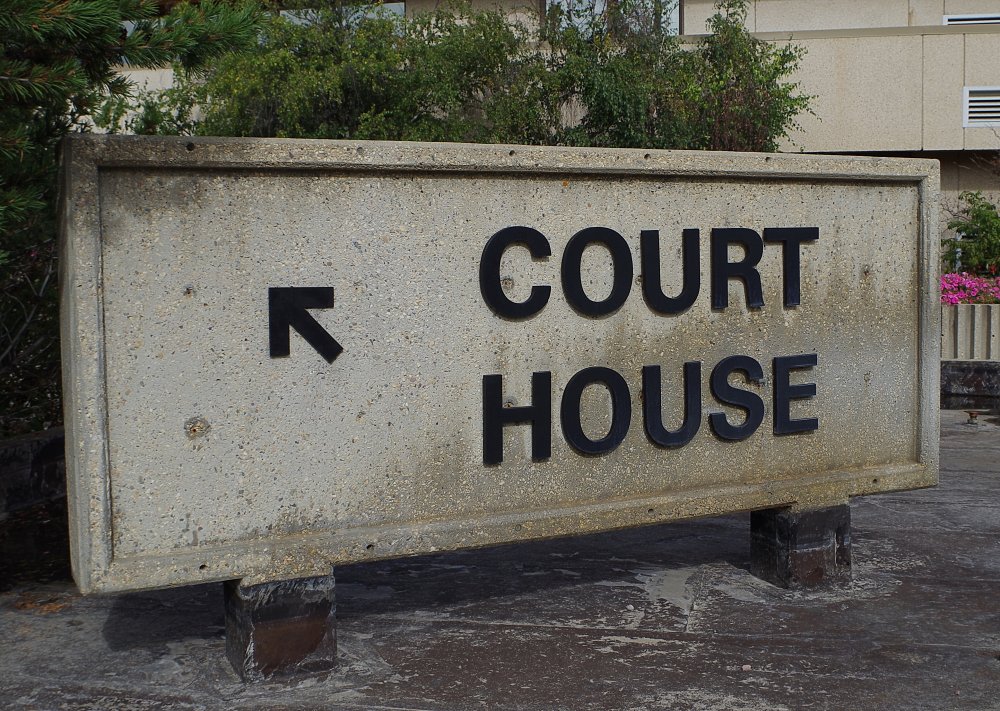 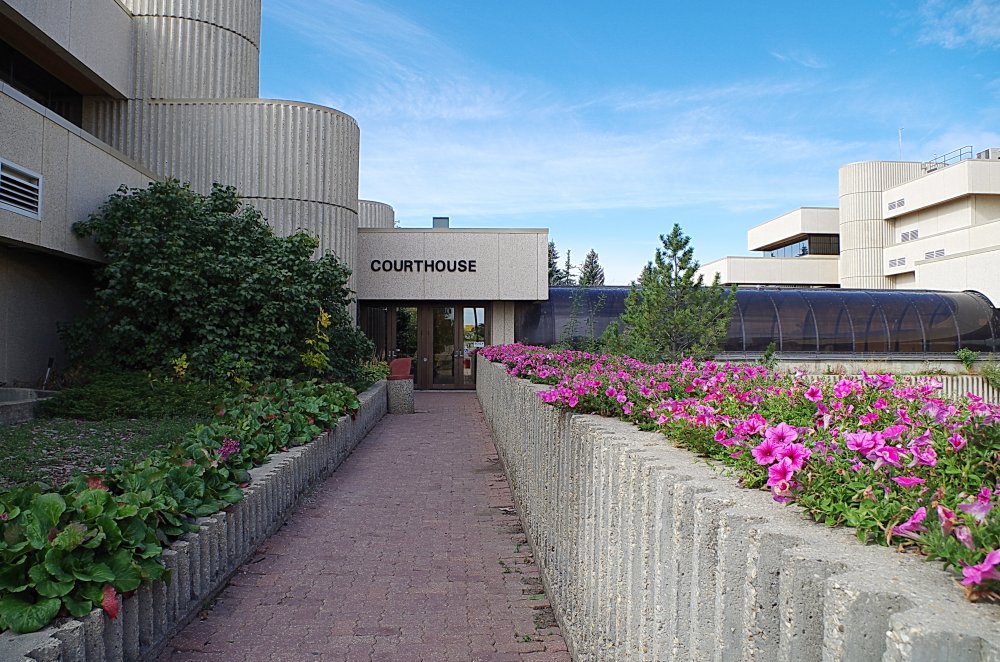 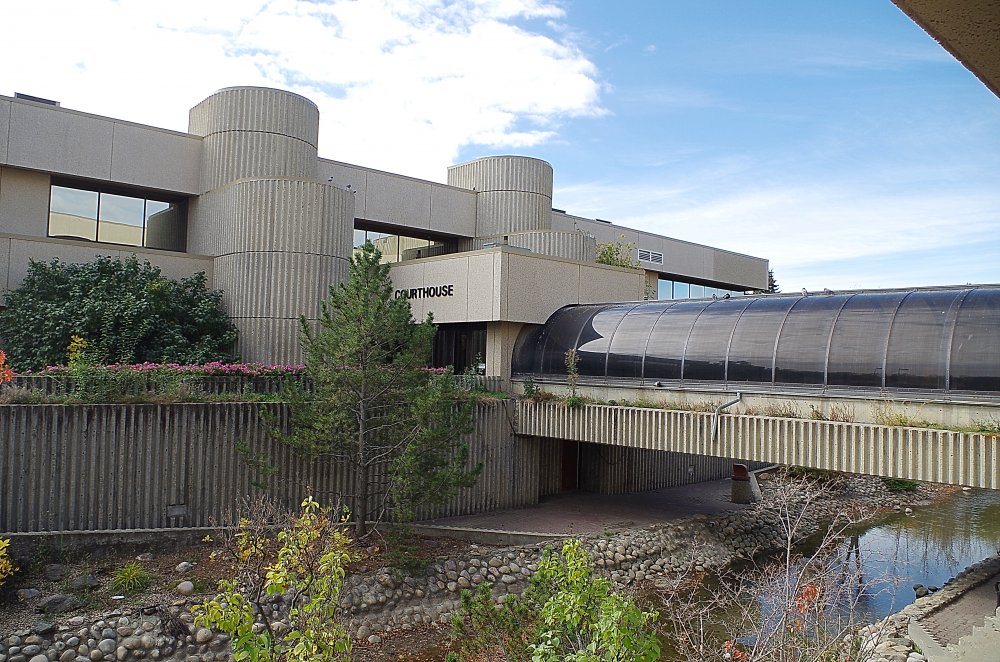 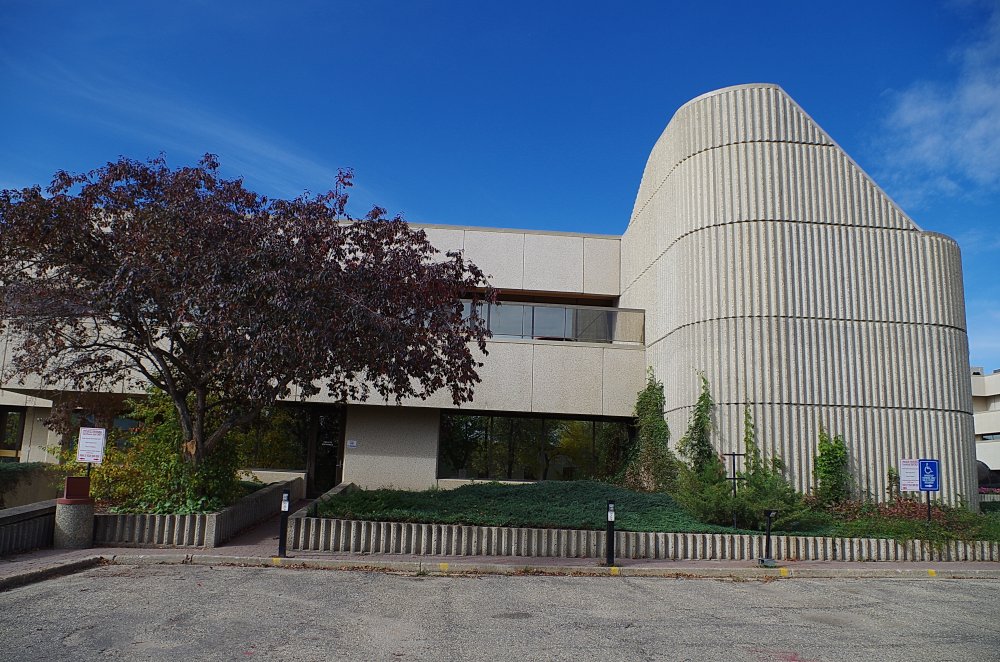 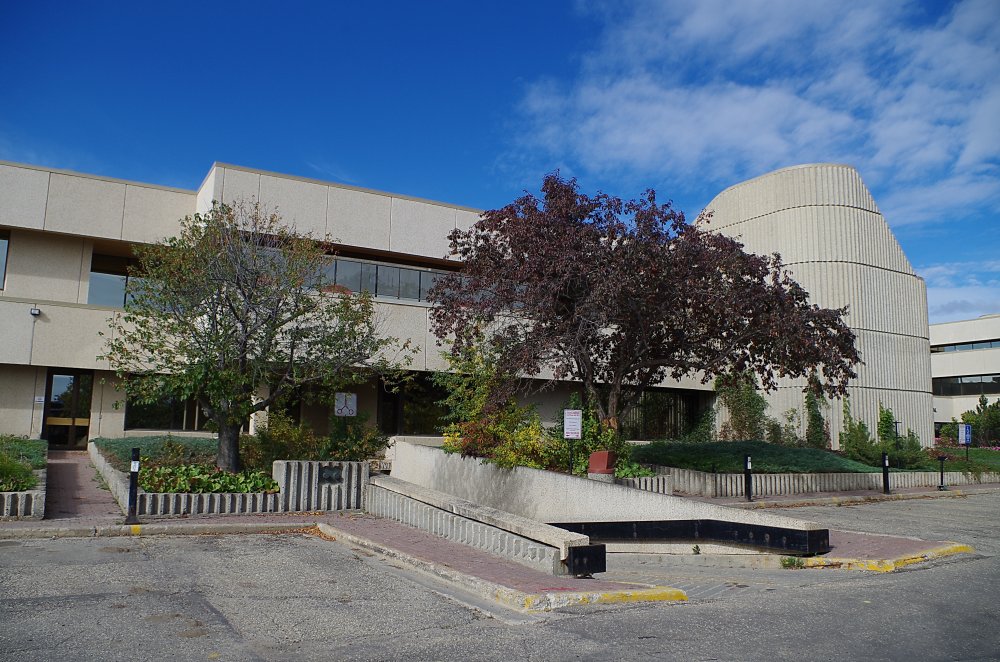 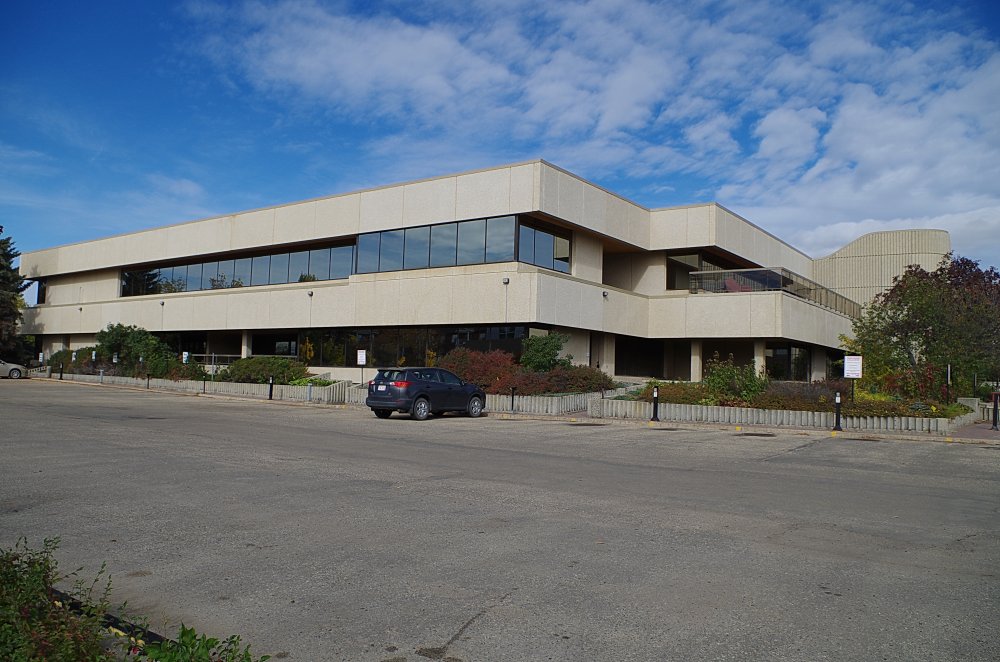 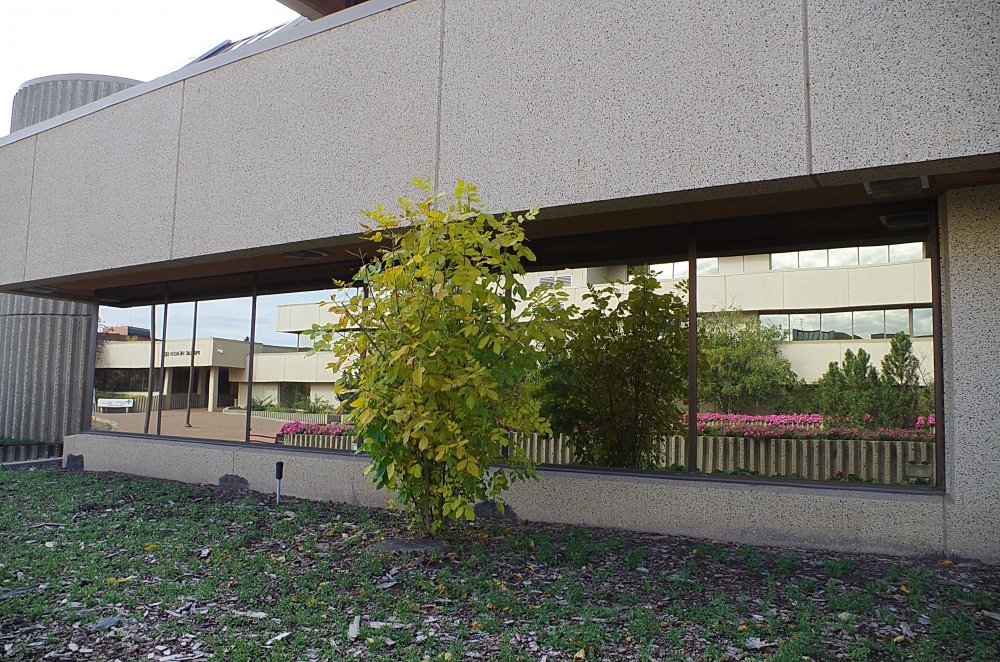 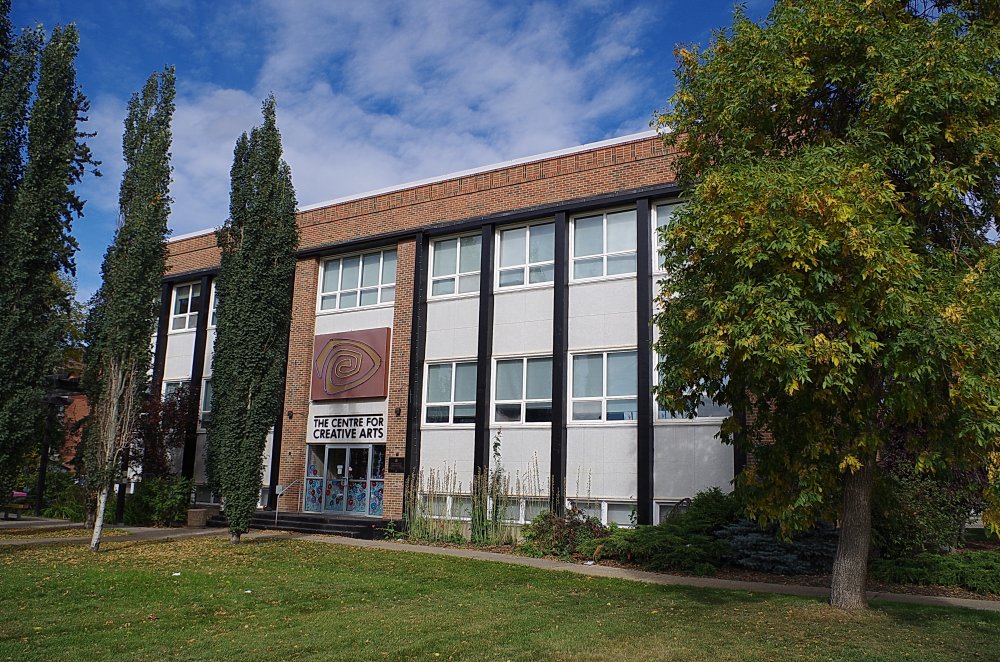 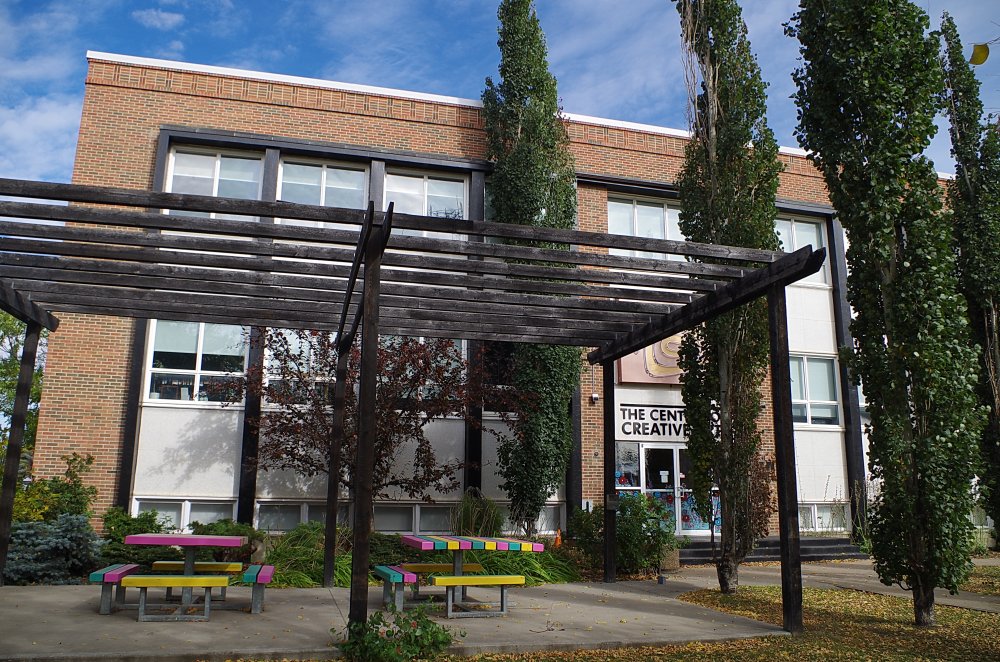 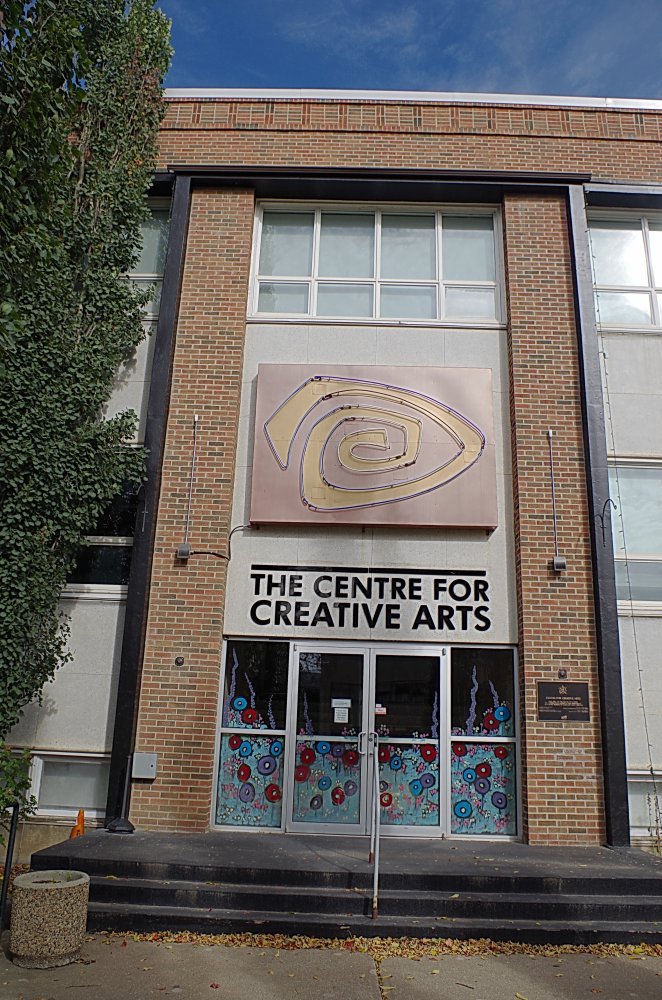 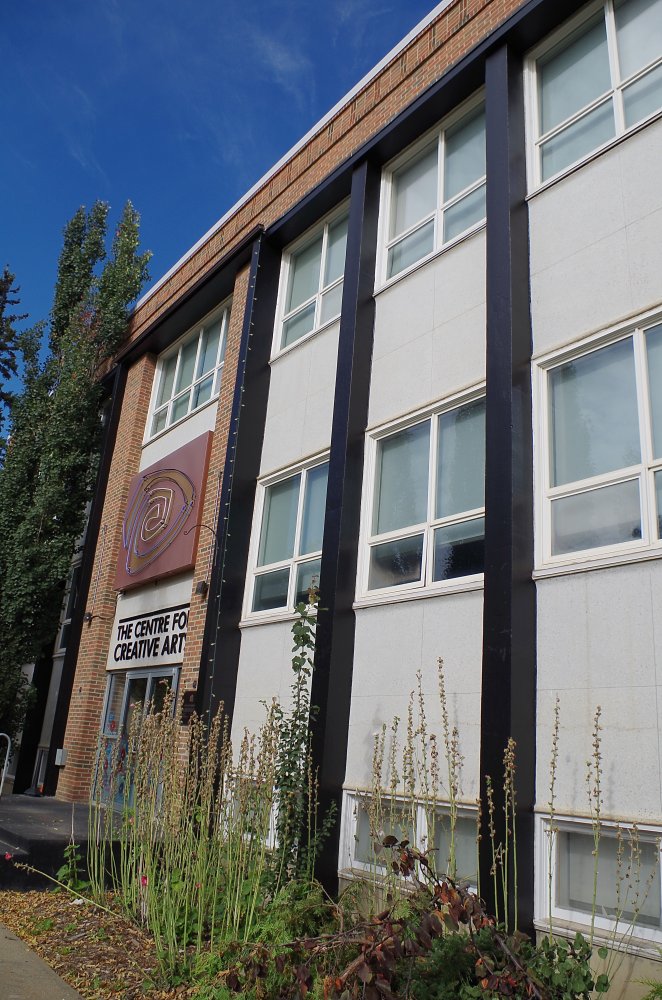 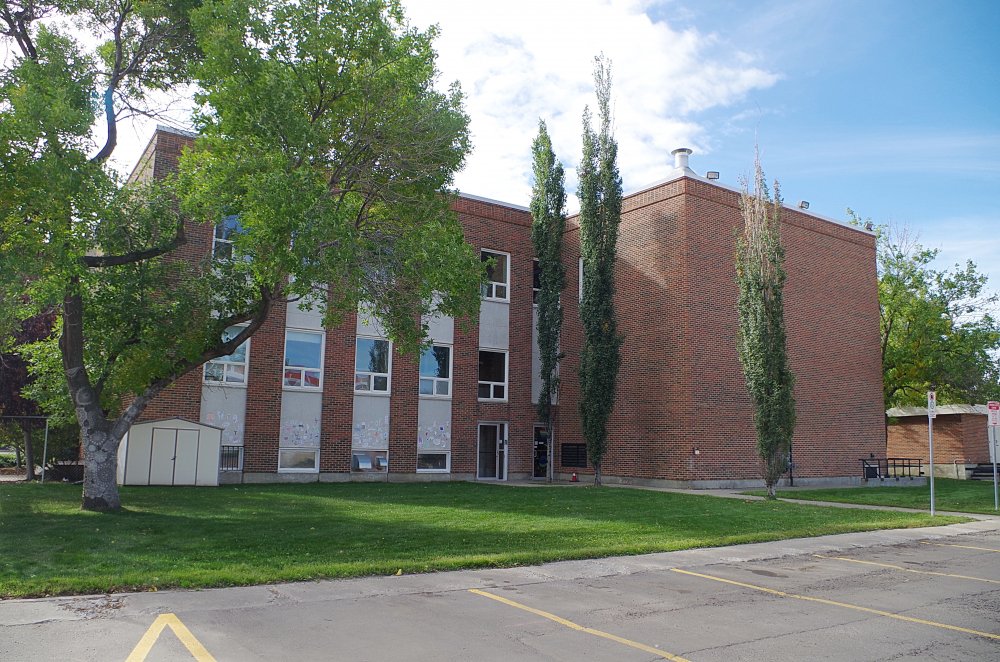