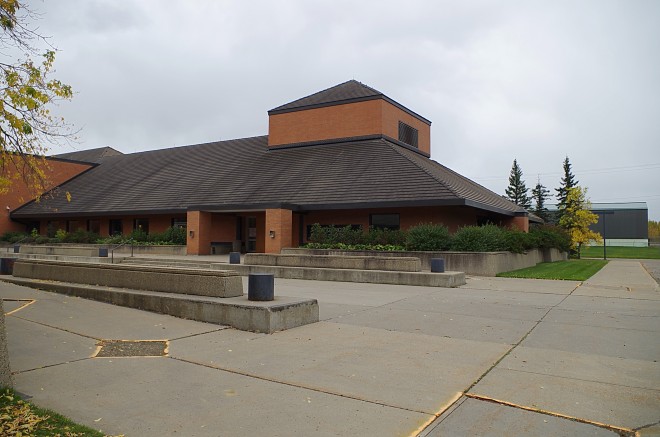 Edson is named for Edson Joseph Chamberlin, who was a Vice-President of the Grand Truck Pacific Railway.

Location:  Edson is located in the west central part of the Province. 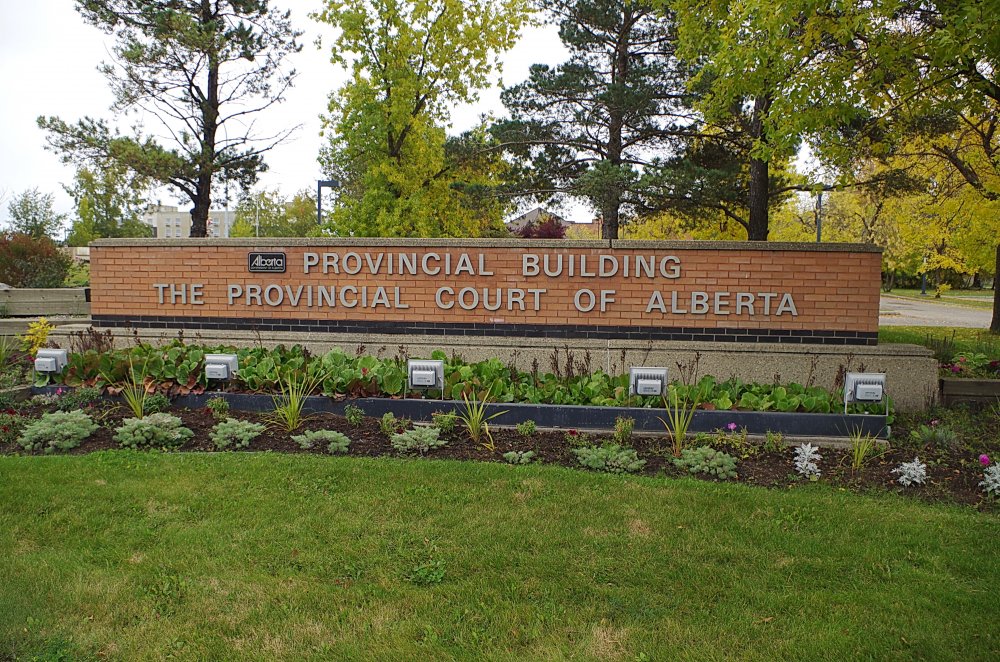 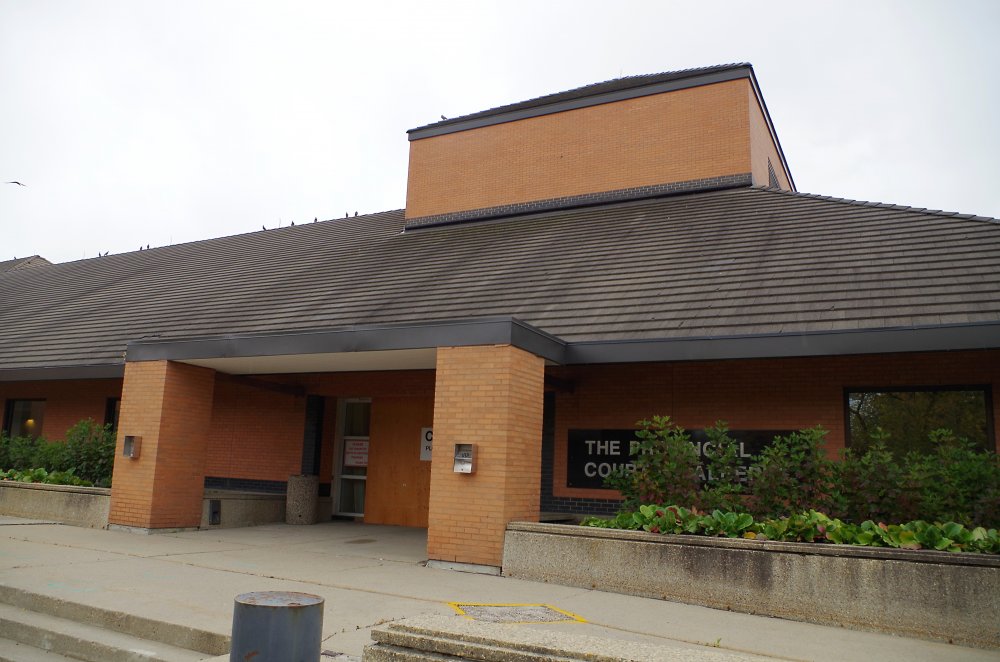 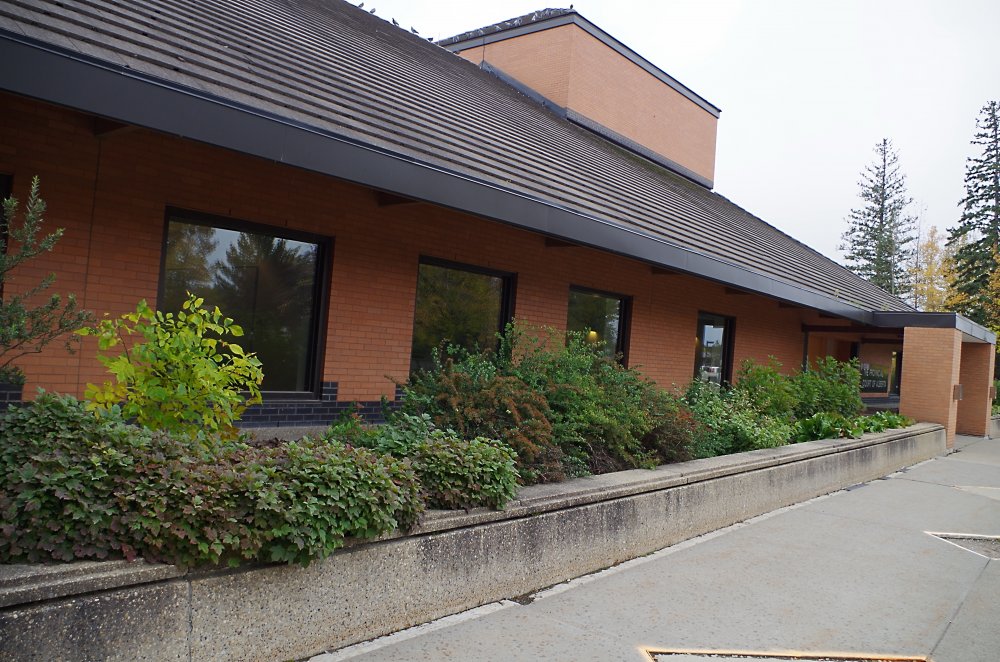 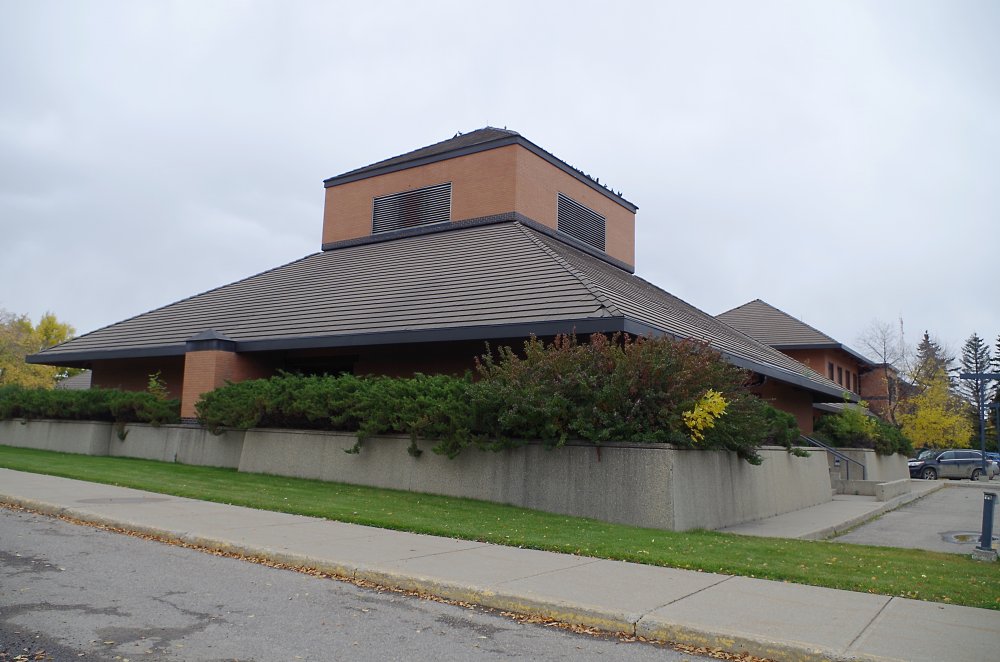 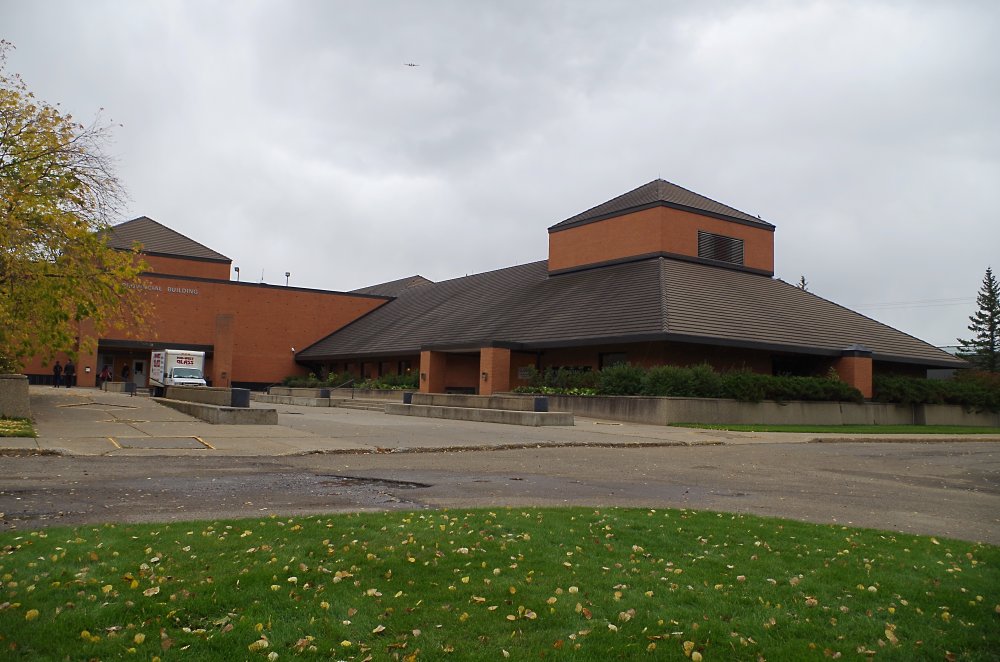 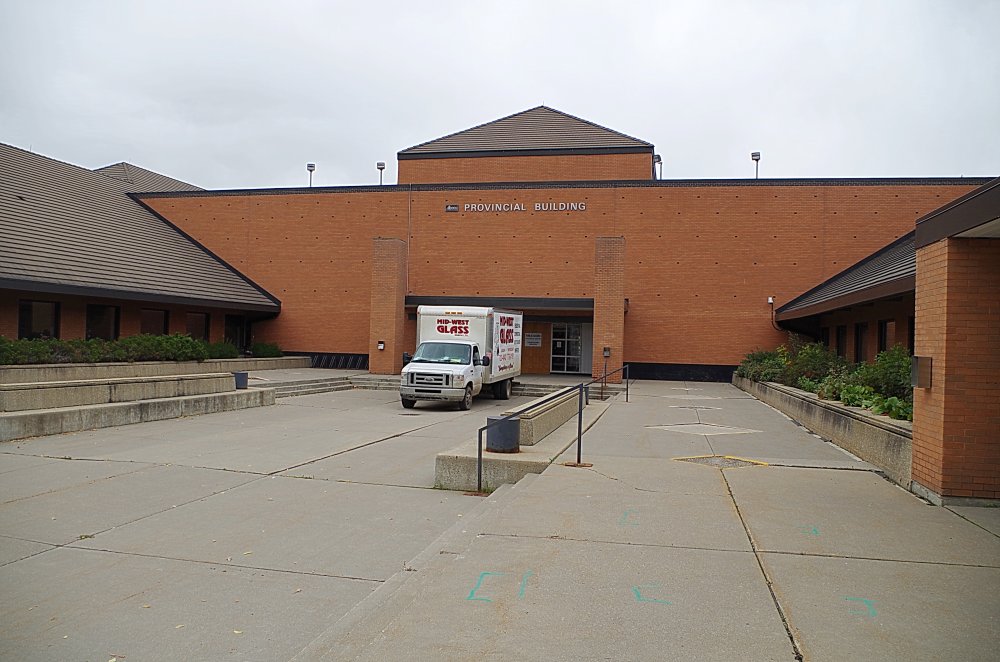 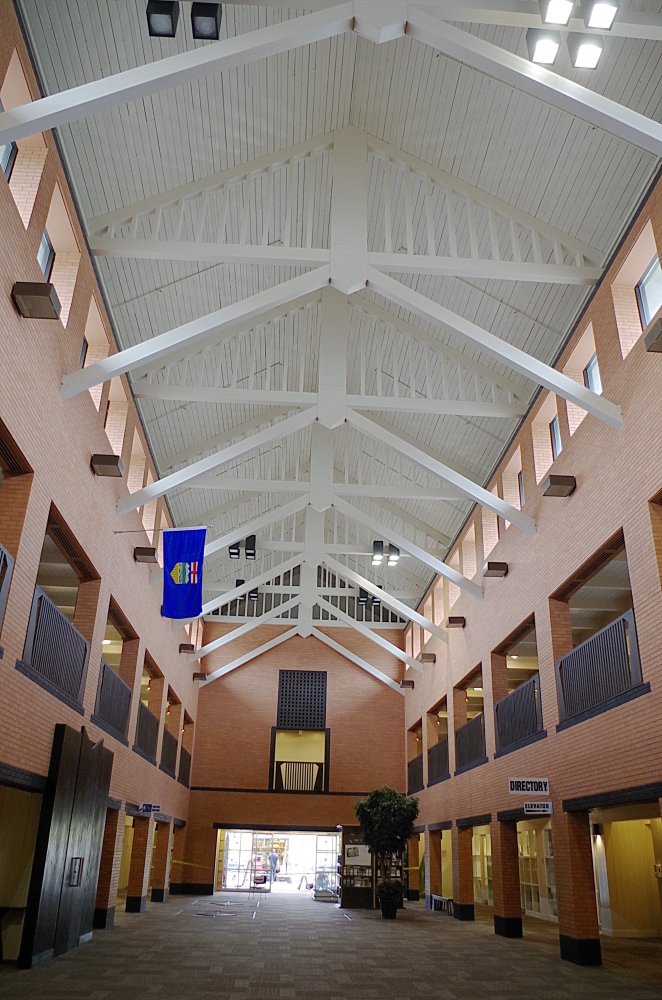 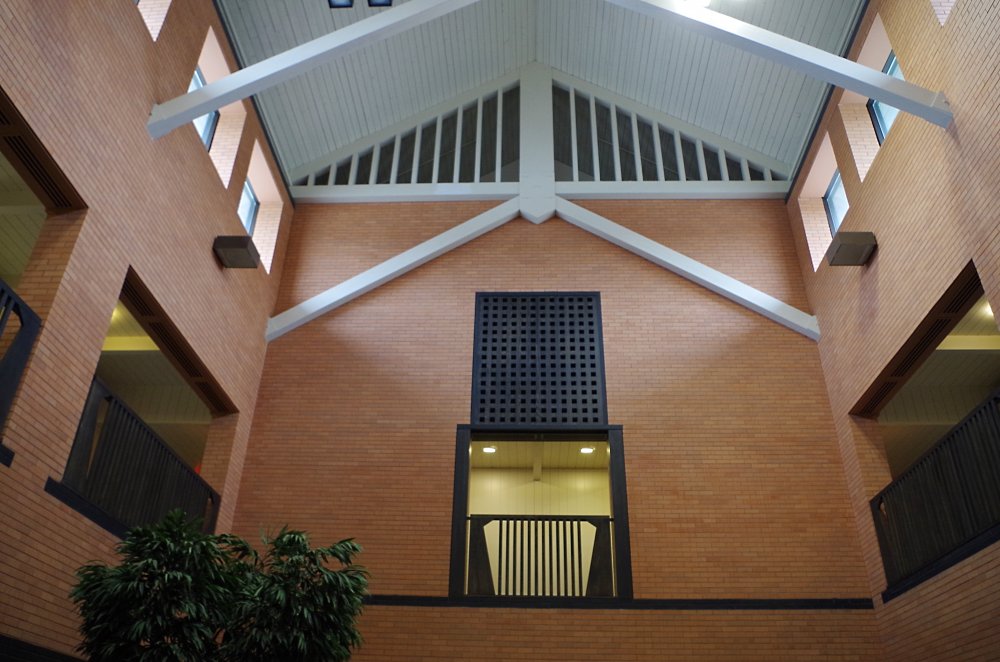 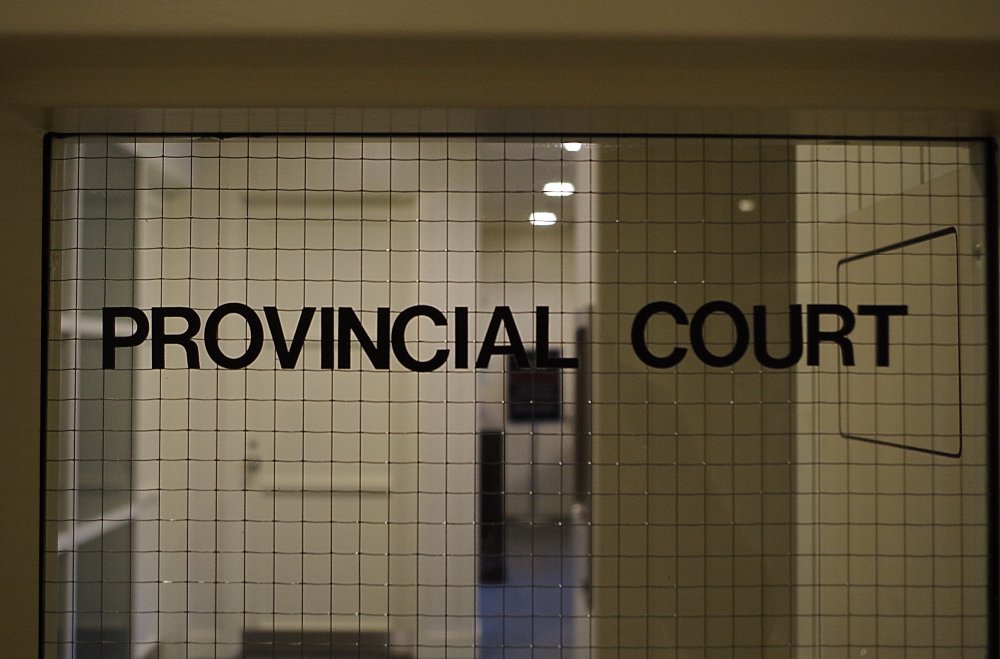 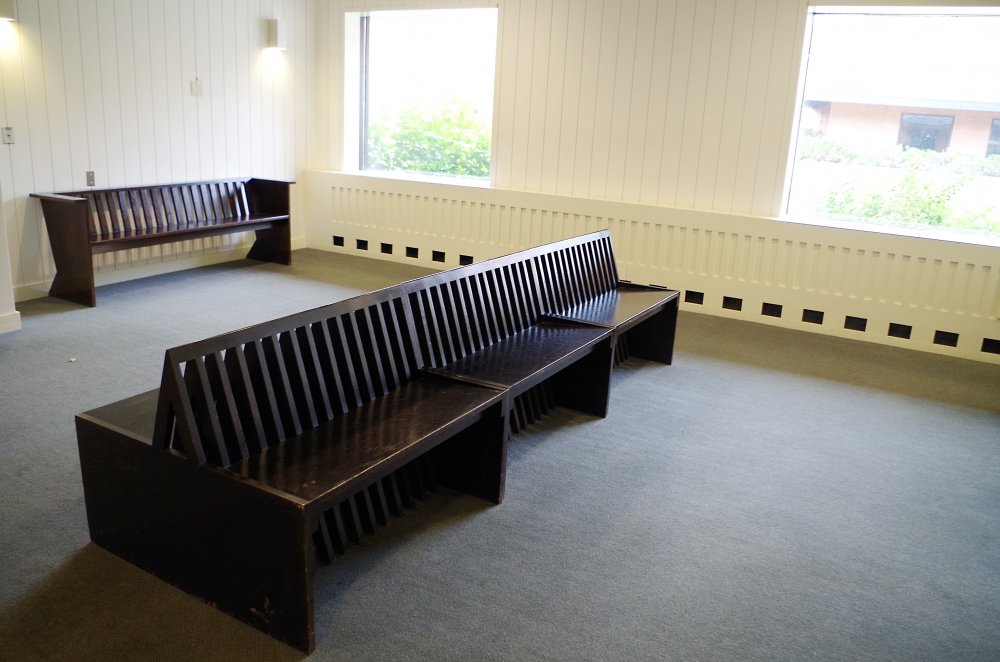 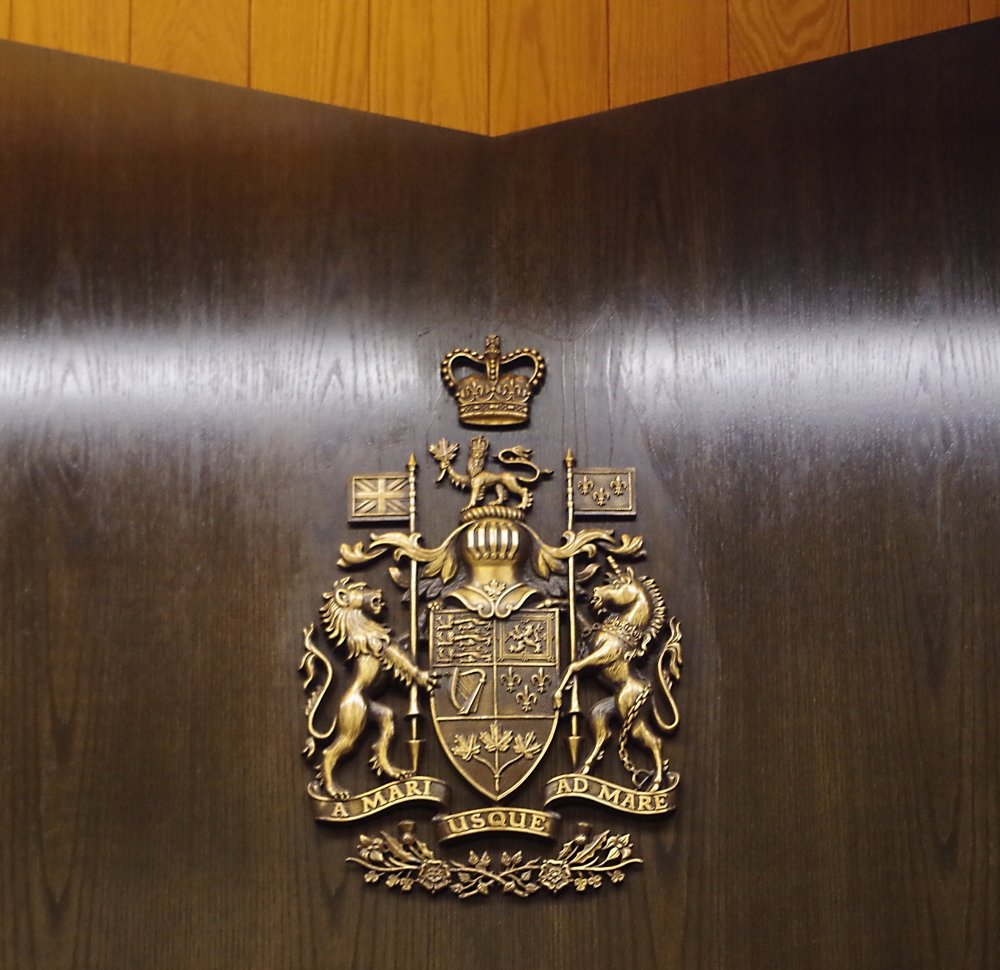