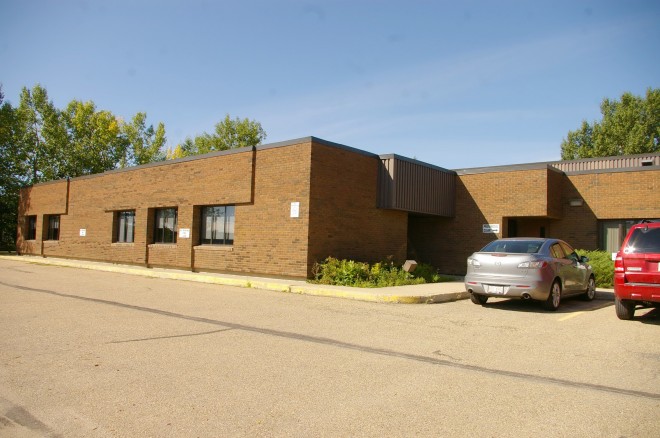 Didsbury is named for the township of Didsbury, now a suburban area of Manchester, England.

Location:  Didsbury is located in the southwest part of the Province.

Description:  The building faces north and is a one story red coloured brick and concrete structure. The building is located on landscaped grounds.  The building is “L” shaped with a west wing extending north. The main entrance is located at the junction of the east wing. The roof line is flat. The Court is located in the Provincial Building.

See:  The architect, Zickefoose & Dagg of Calgary also designed the courthouse at Cochrane.

See:  Within the Calgary Judicial District is the Court of Queens Bench at Calgary and Provincial Courthouses located at Airdrie, Canmore, Cochrane, Okotos and Turner Valley. 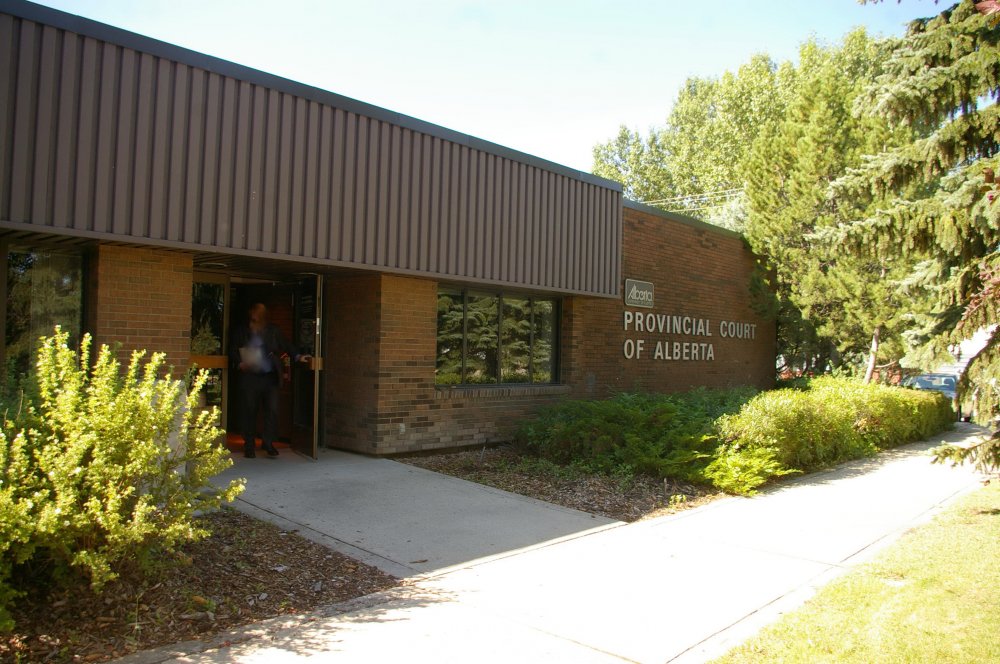 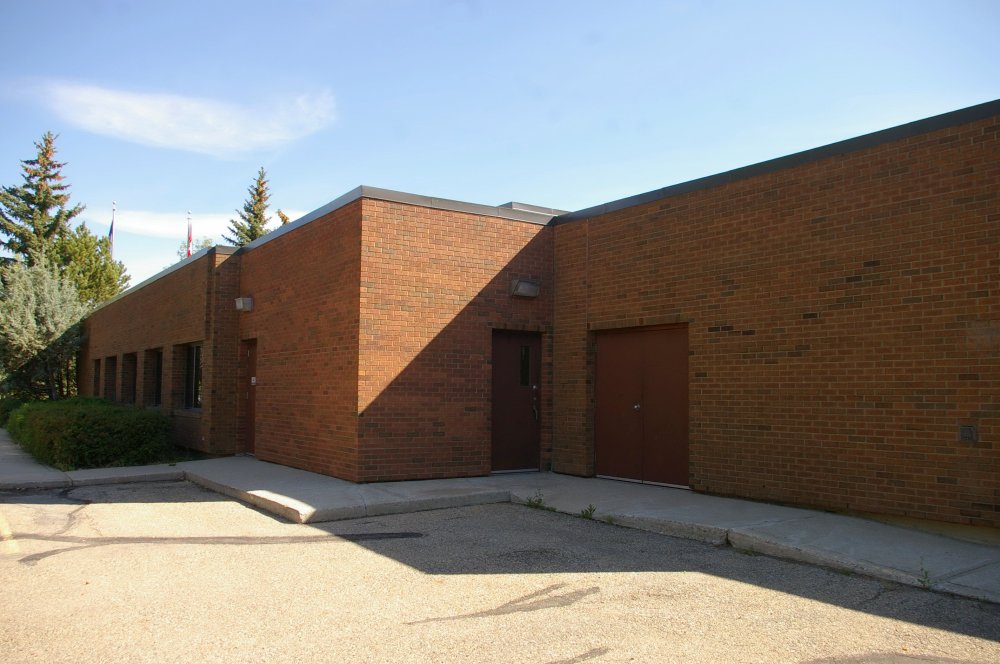 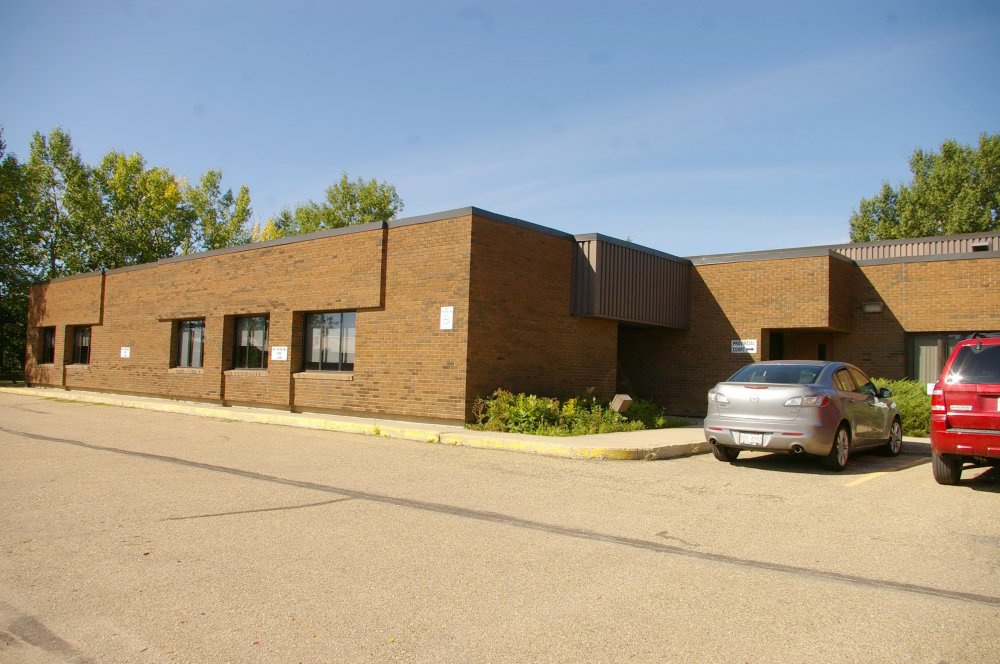 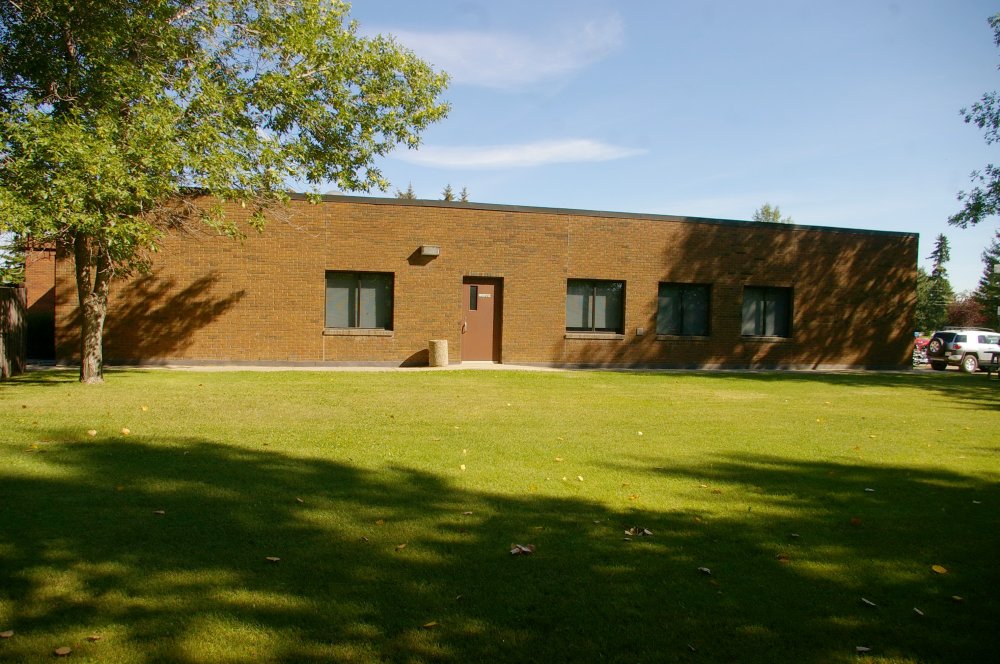