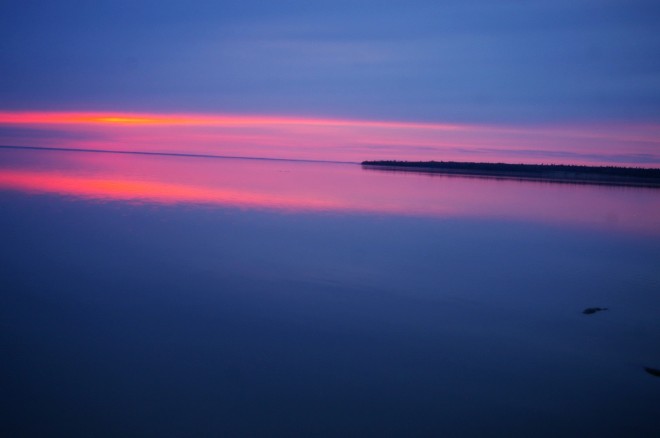 Coronation is named for Queen Victoria who was crowned Queen of Great Britain.

Location:  Coronation is located in the eastern central part of the Province.

Description:  The building faces west and is a two story concrete structure.  There is a central entrance. The roof line is flat.