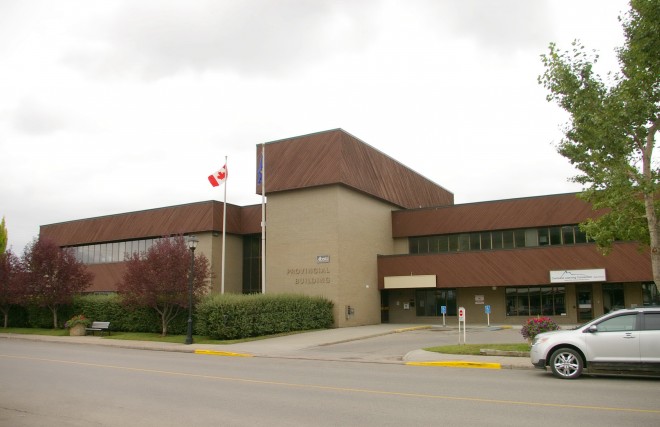 Cochrane is named for Matthew Henry Cochrane, who was a local rancher.

Location:  Cochrane is located in the southwest part of the Province.

See:  The architect, Zickefoose & Dagg of Calgary also designed the courthouse at Didsbury.

See:  Within the Calgary Judicial District is the Court of Queens Bench at Calgary and Provincial Courthouses located at Airdrie, Canmore, Didsbury, Okotos and Turner Valley. 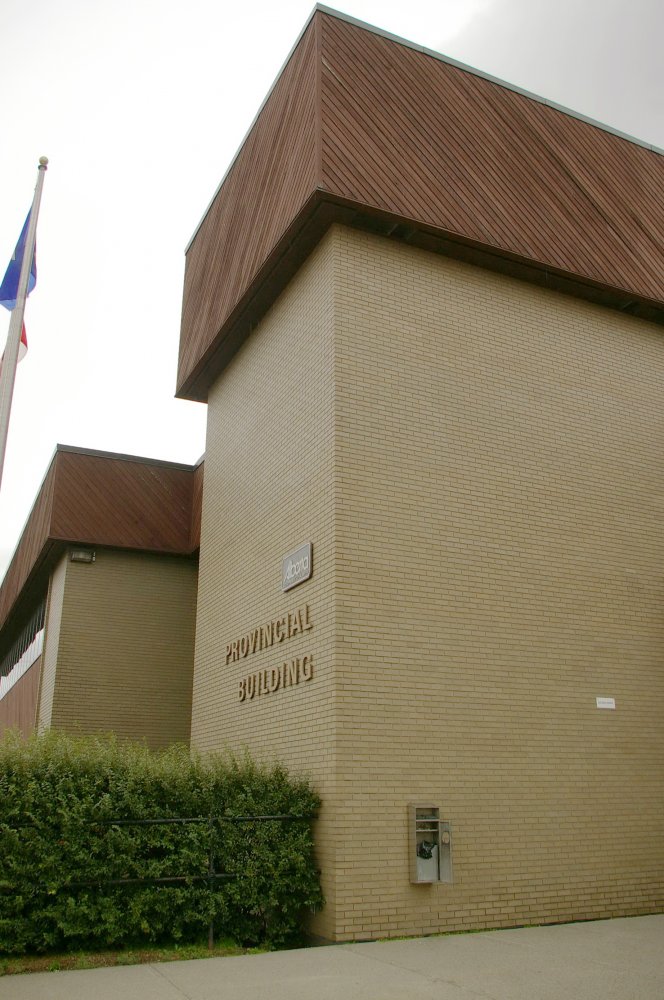 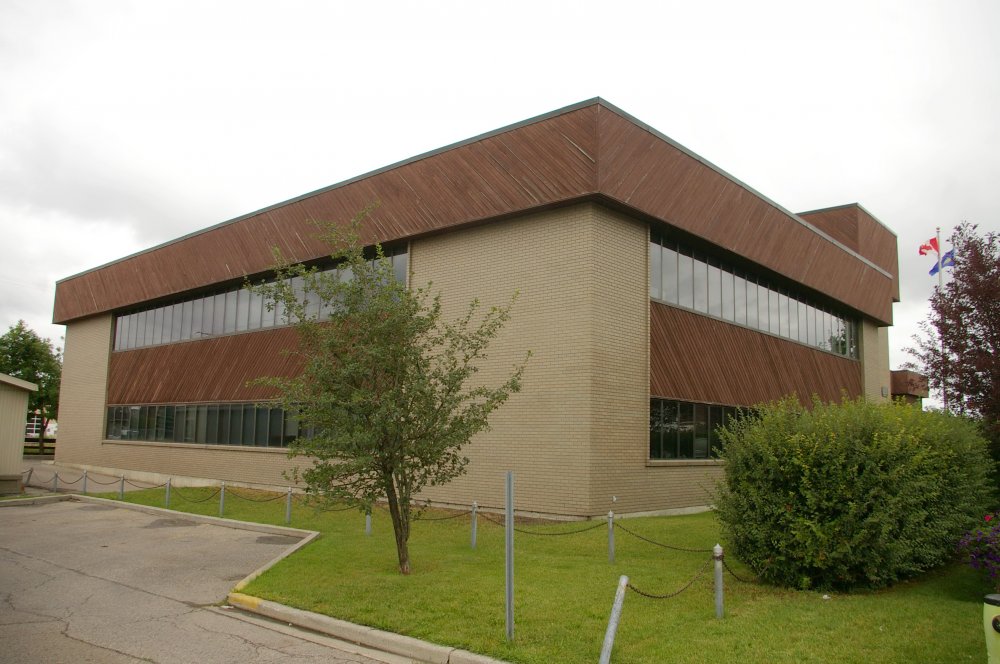 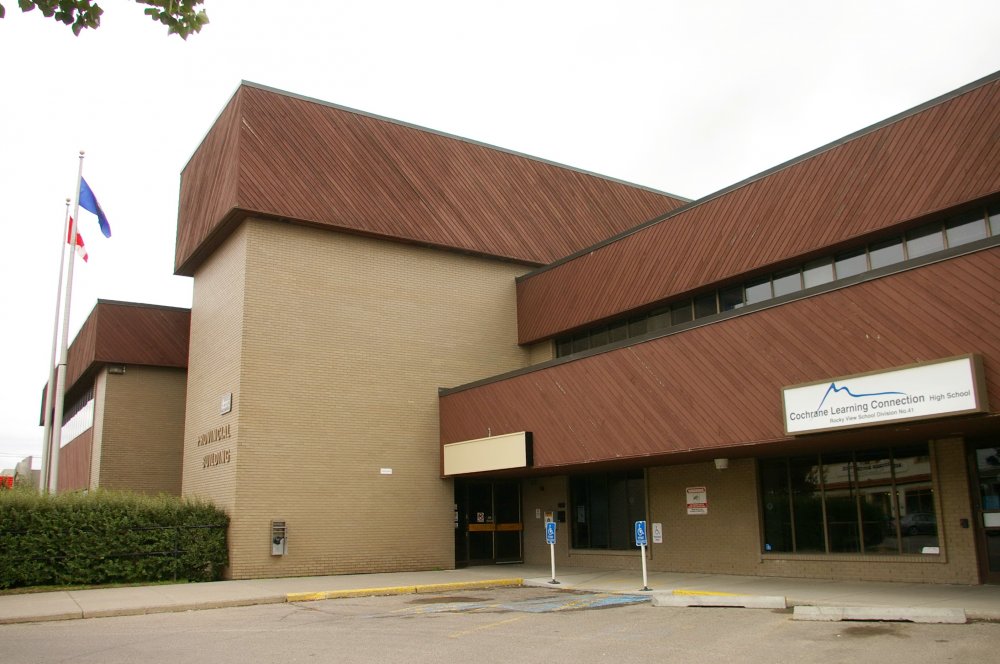 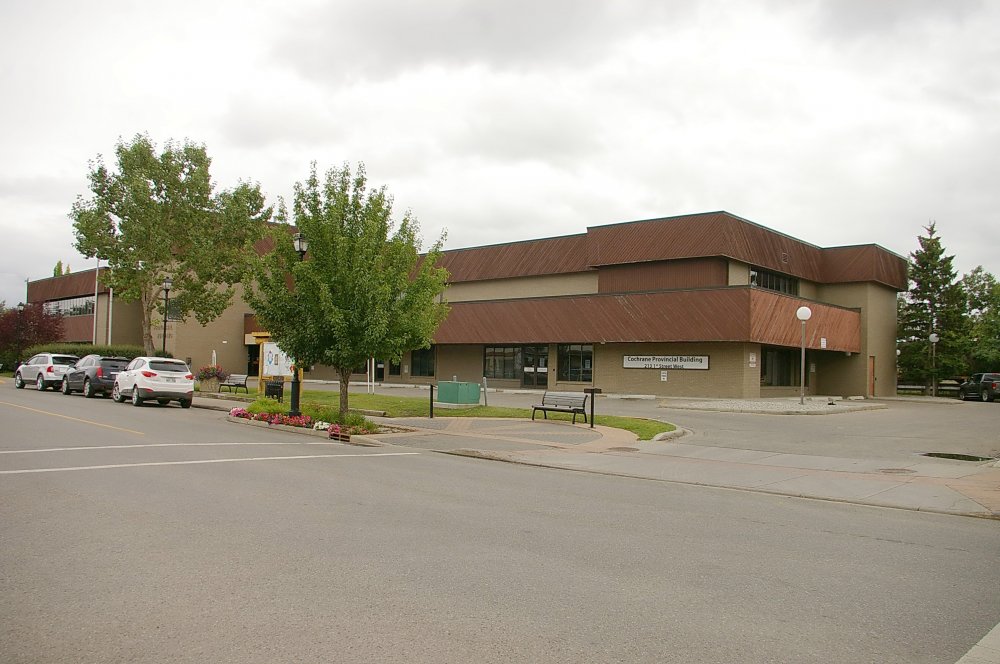