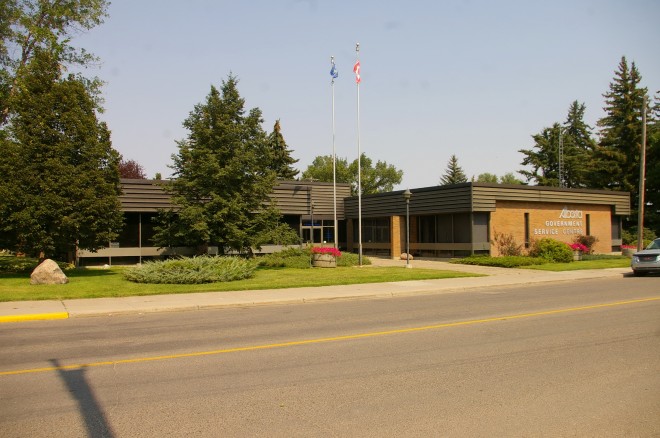 Brooks is named for Noel Edgell Brooks, who was a Canadian Pacific Railway Divisional Engineer from Calgary.

Location:  Brooks is located in the south central part of the Province.

See:  Within the Judicial District, there is a Provincial Courthouse located at Medicine Hat. 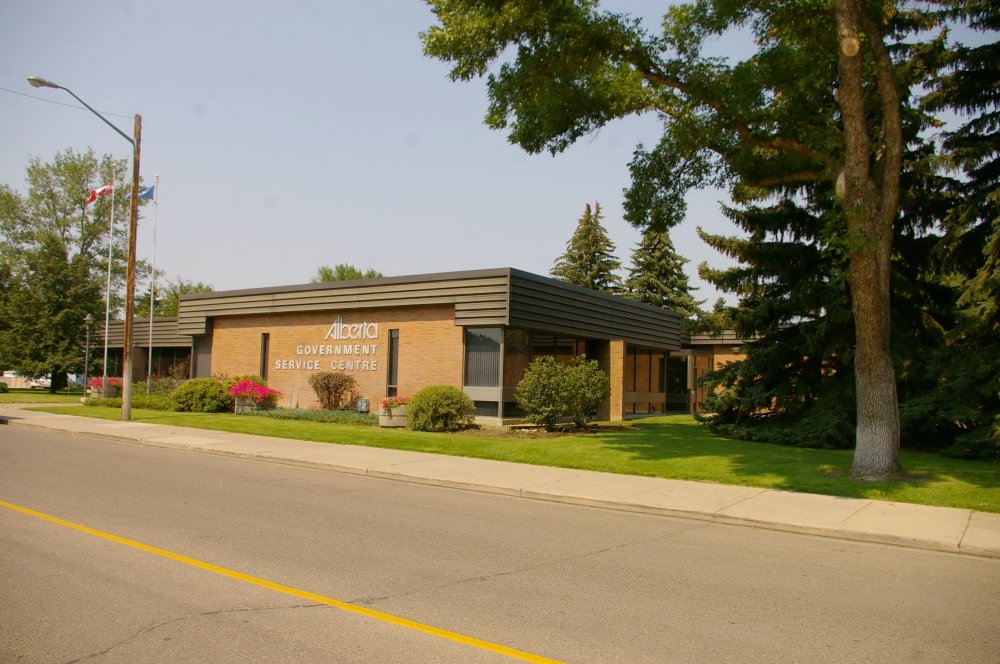 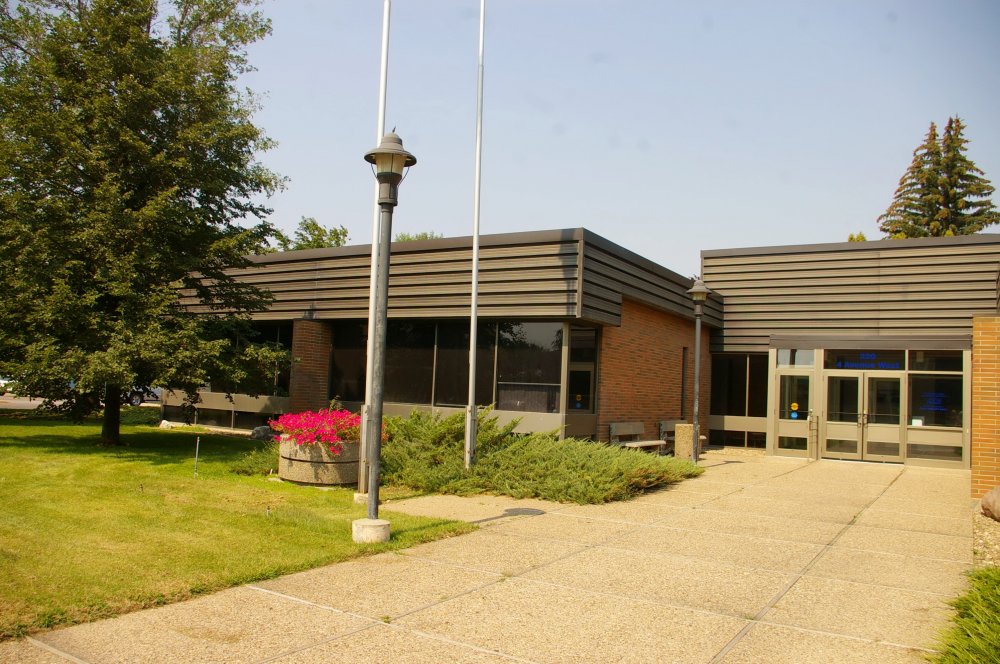 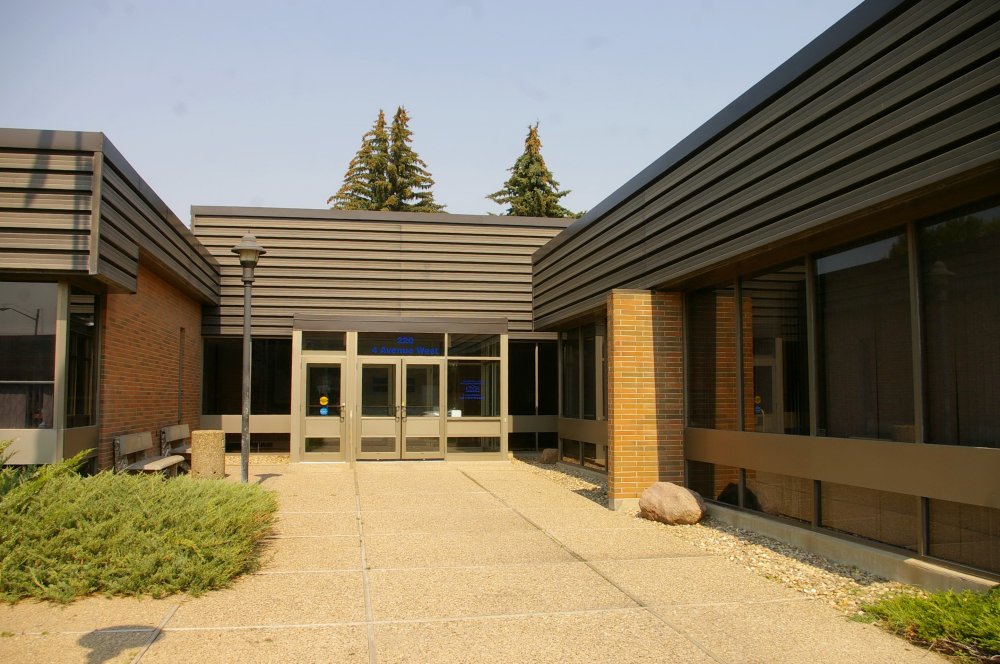 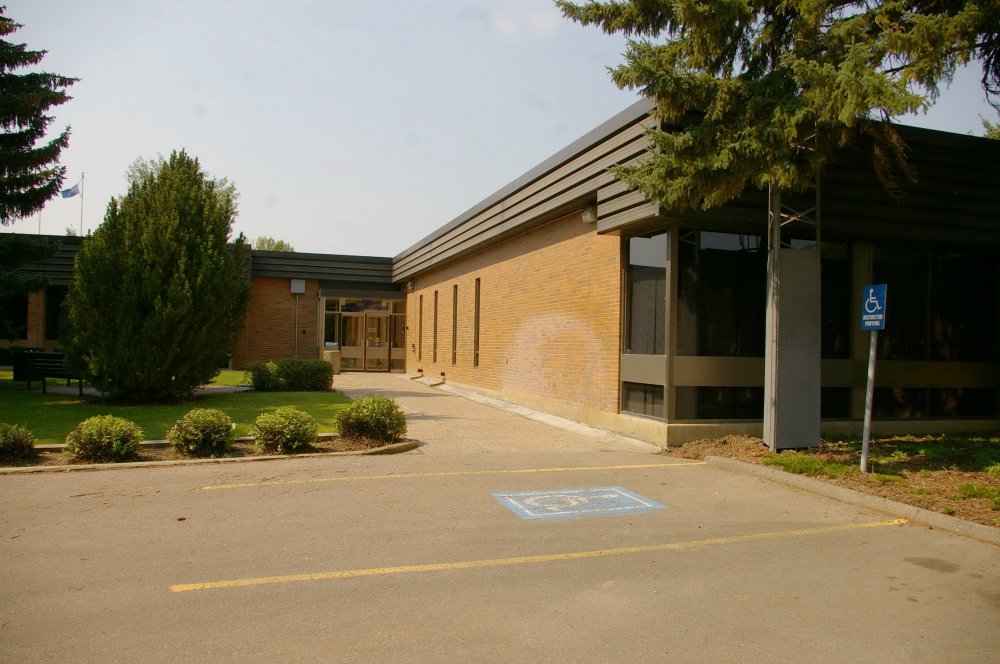 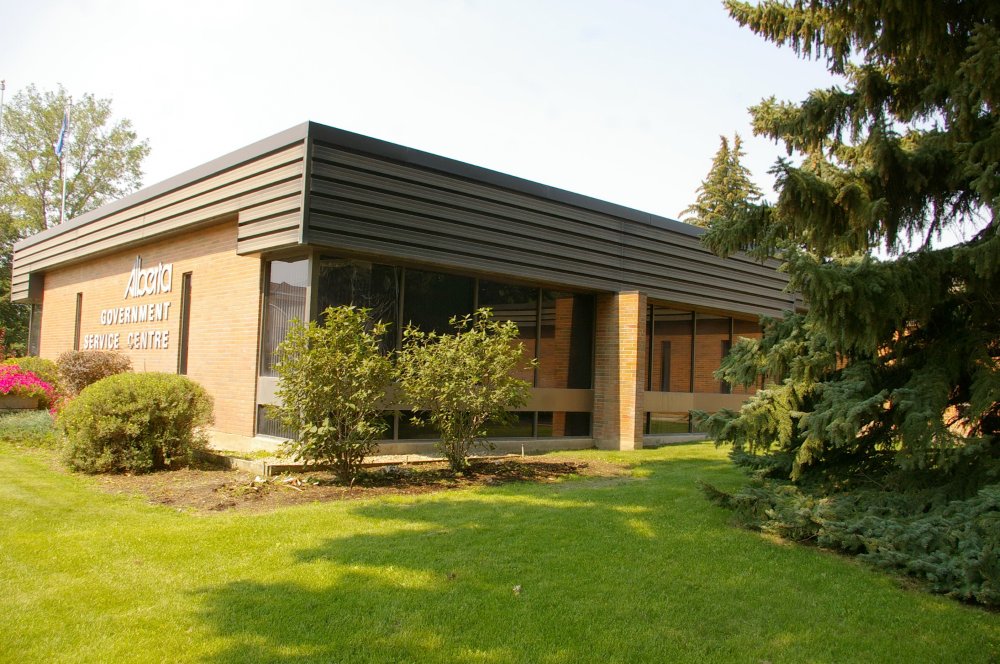 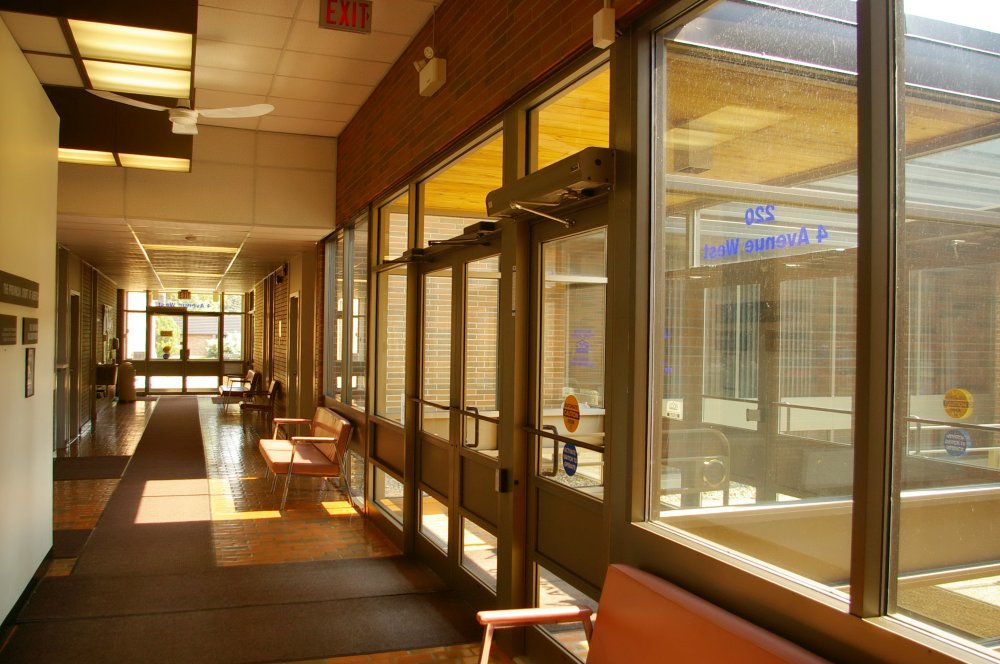 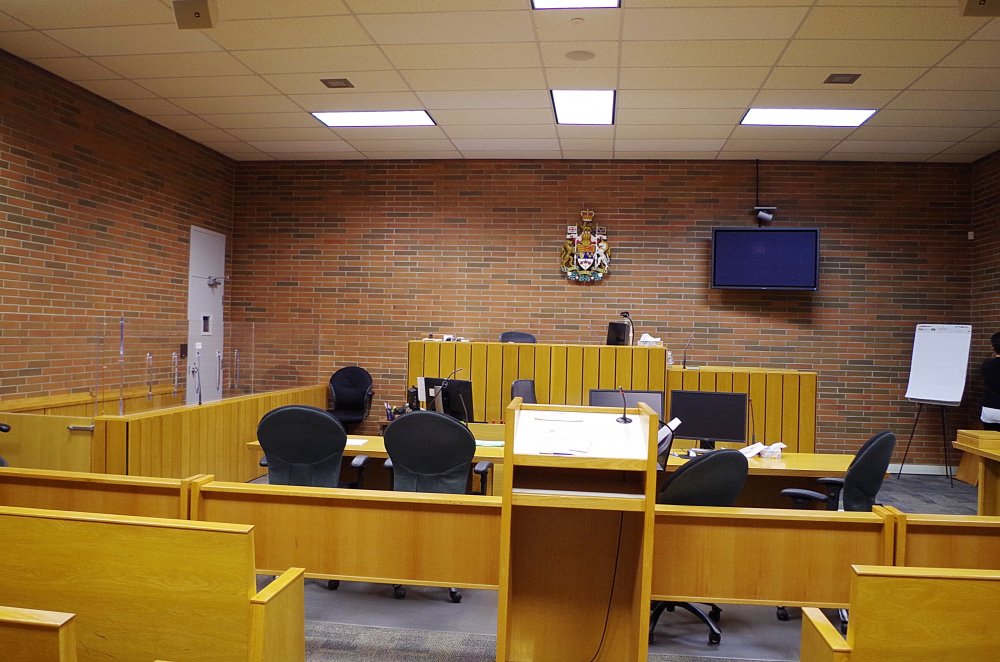 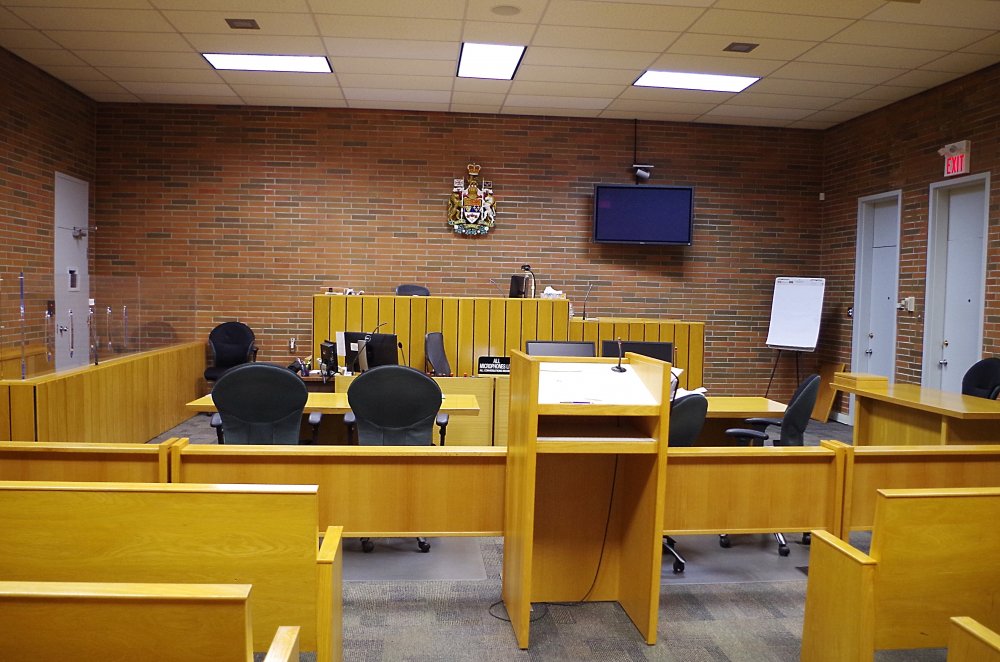 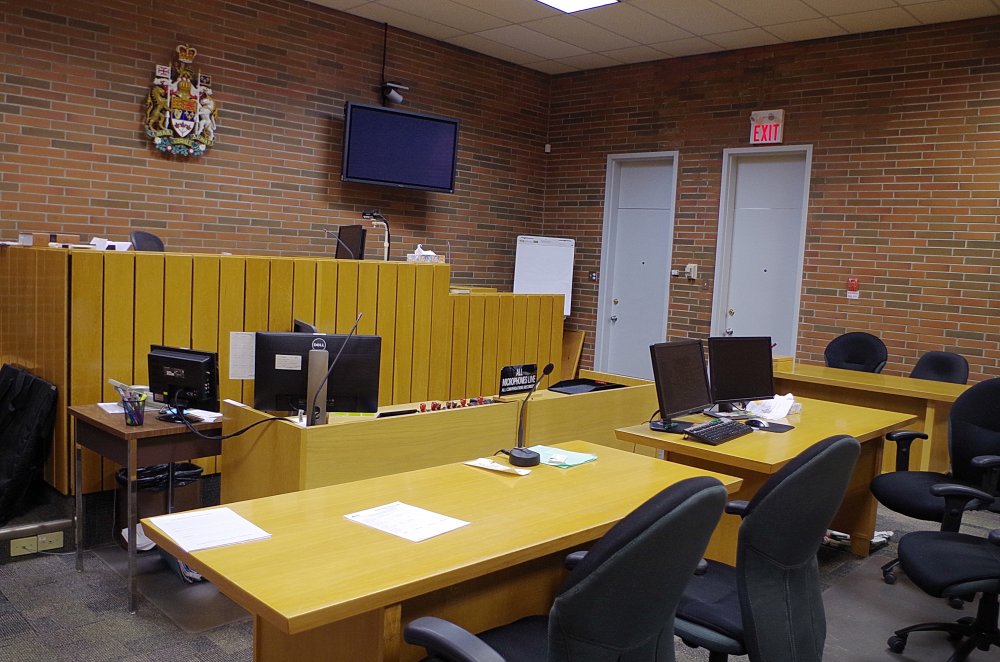 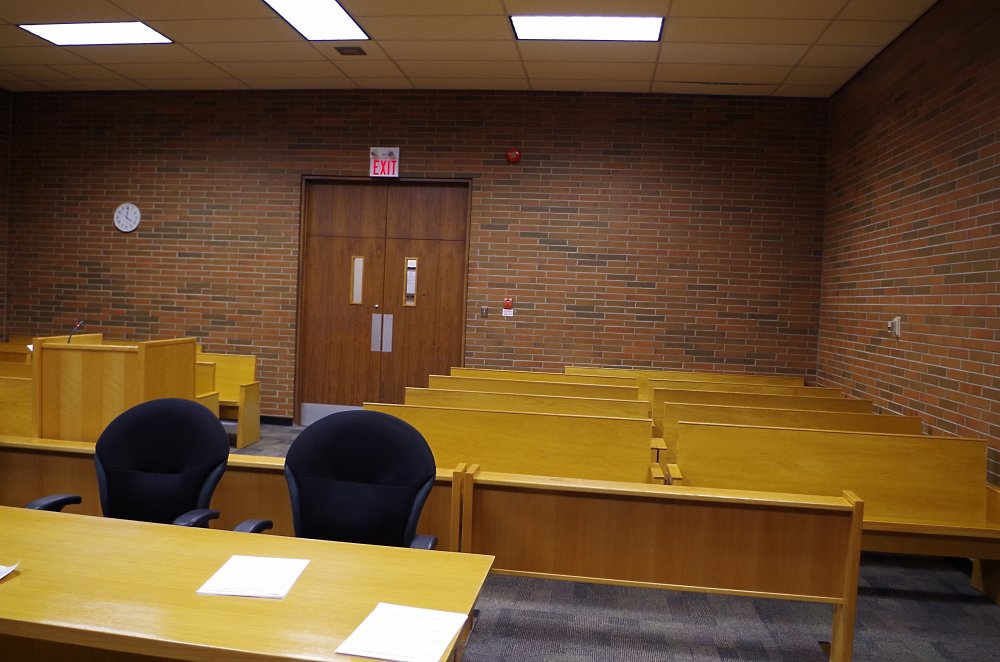 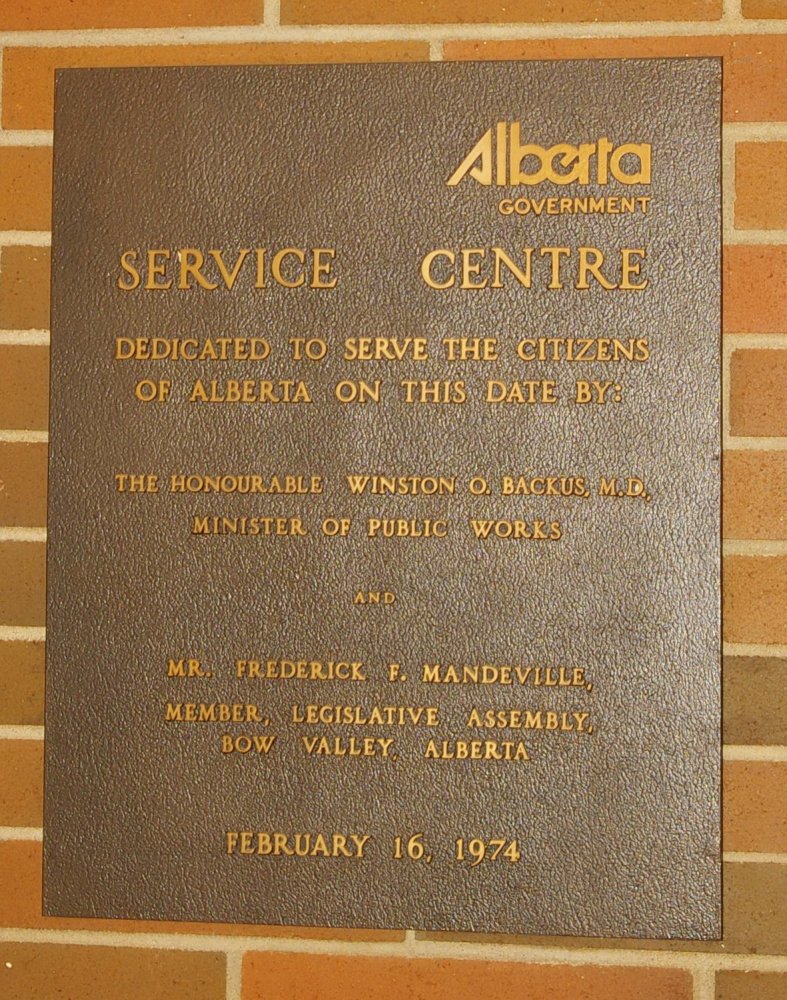