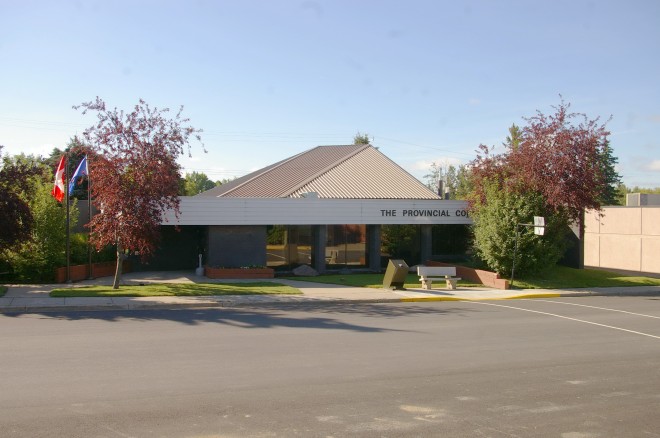 Breton is named for Douglas Breton, who was a former member of the Alberta Legislature.

Location:  Breton is located in the central part of the Province to the southwest of Edmonton.

Description:  The building faces north and is a one story concrete and glass structure.  The building is located in the centre of Breton. The building has a wide section running along the roof line with recessed walls and windows. The roof is sloped.

See:  The architect, Gordon, Mangold, McFadden of Edmonton also designed the courthouses at Taber and Wainwright. 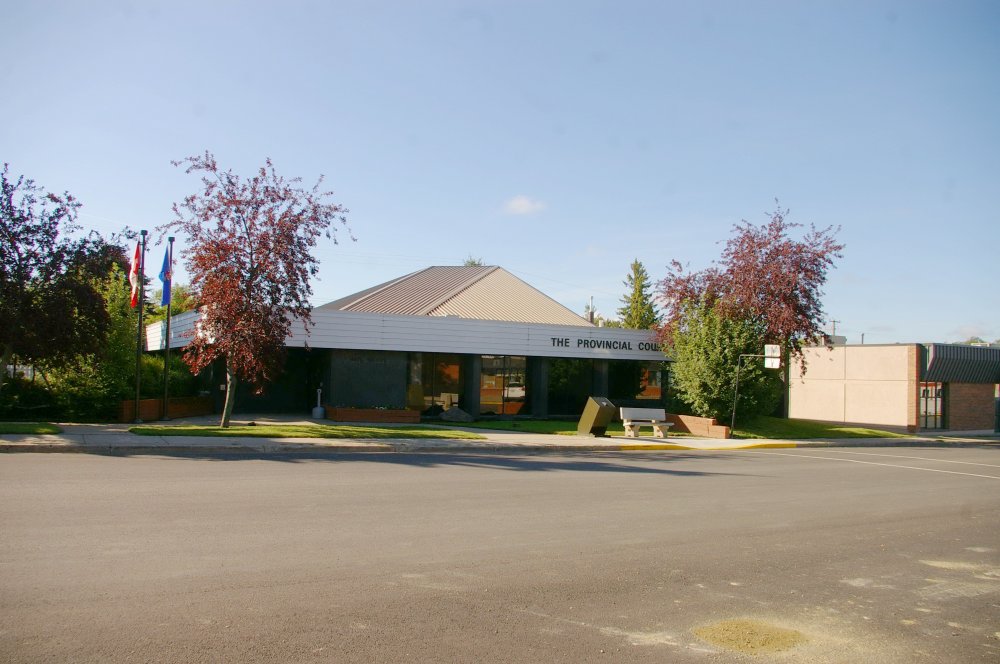 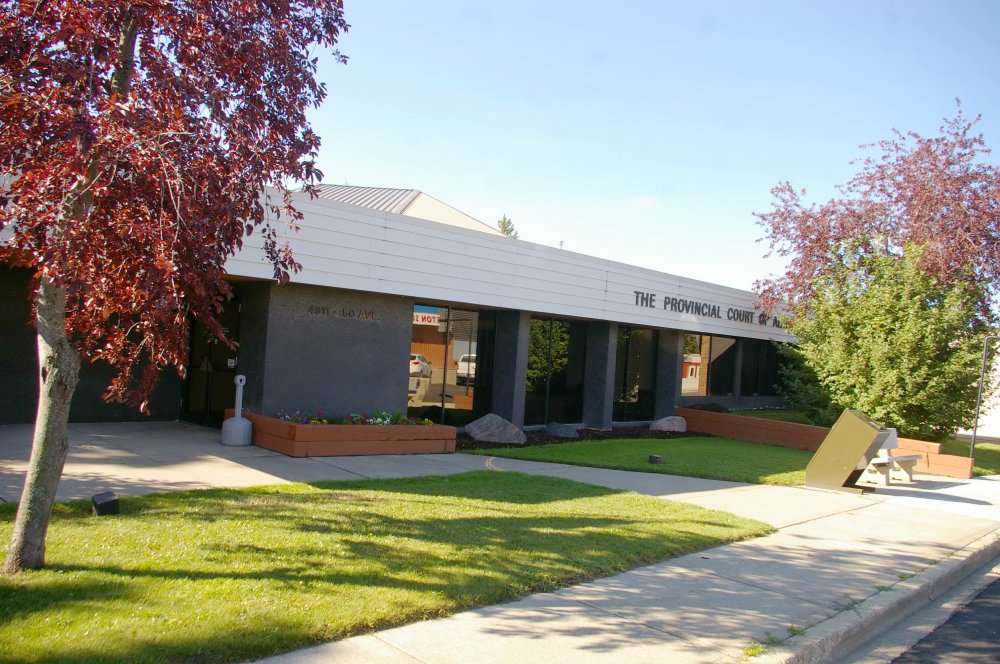 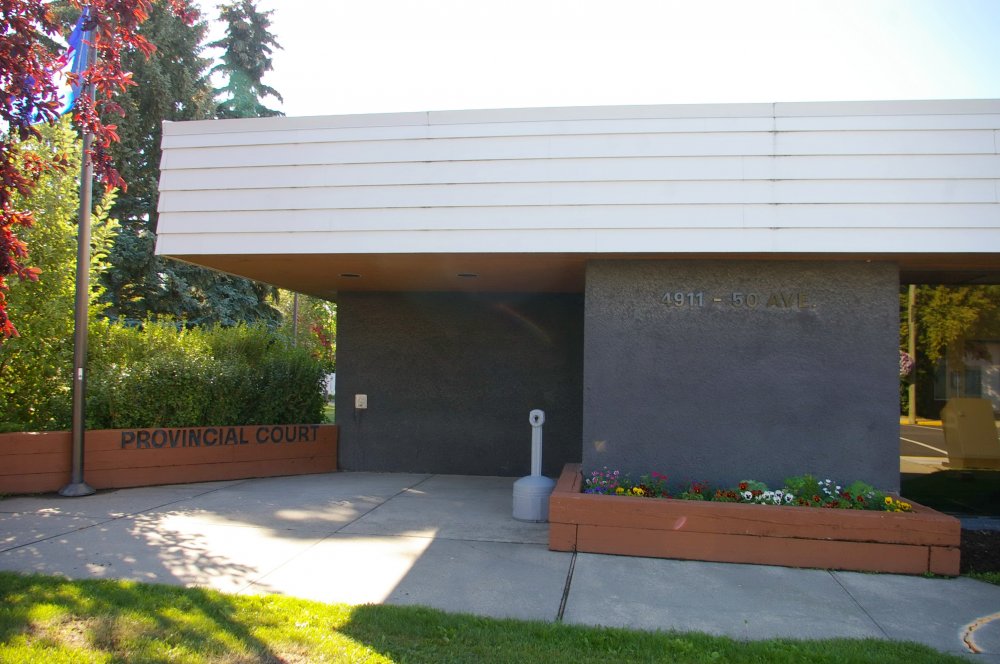 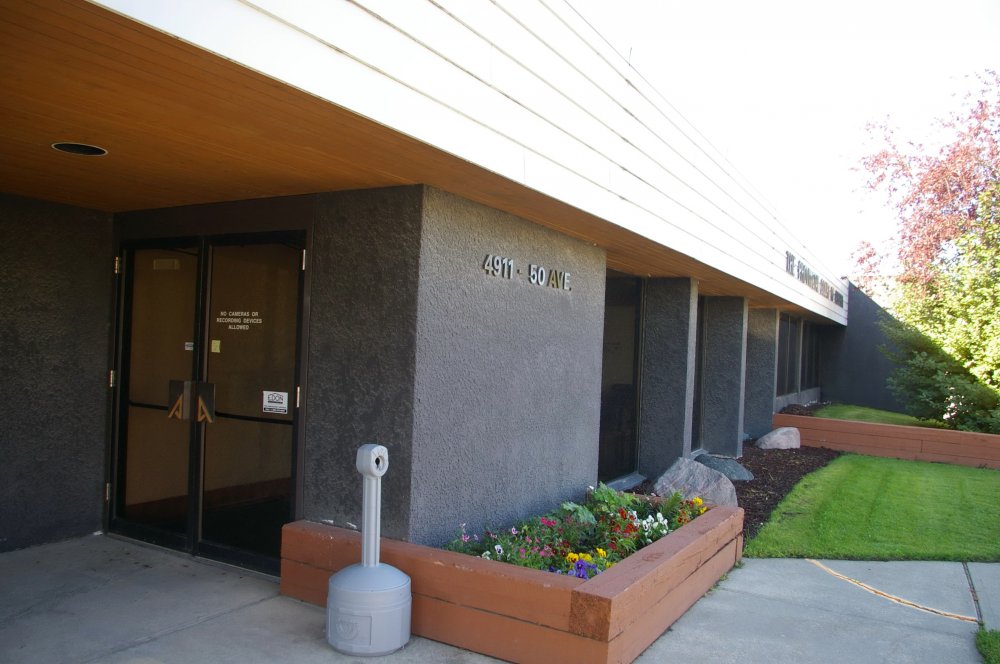 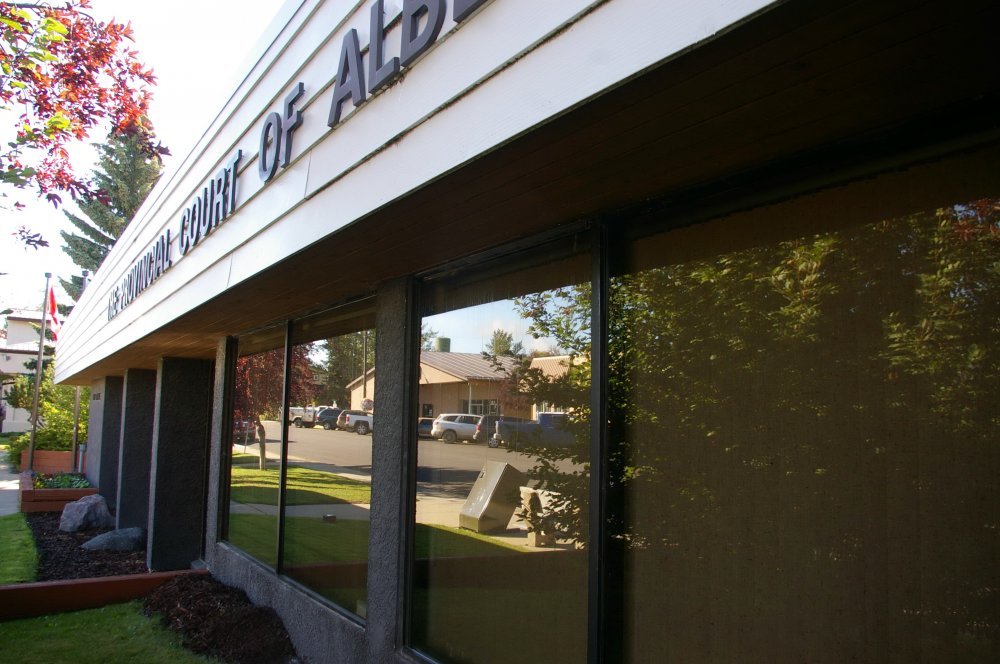