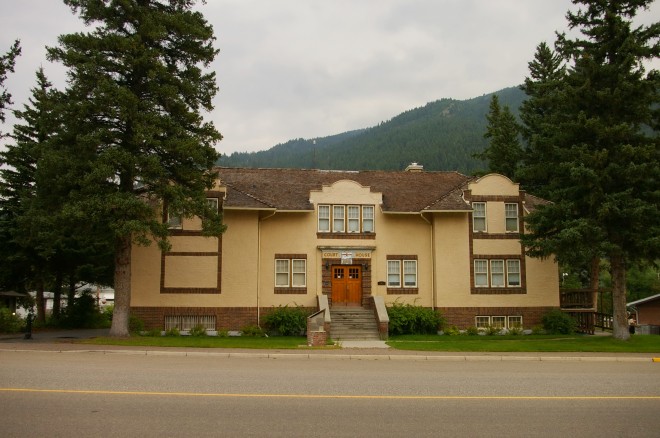 Blairmore is named for A G Blair, who was the federal minister of Railways.

Location:  Blairmore is located in the southwest corner of the Province.

Contractor:  Watson and Abercombie of Calgary

Note:  This was the first courthouse in Alberta to include both police and court facilities. With problems ranging from train robberies to labour confrontations, and especially bootlegging and smuggling after the introduction of Prohibition in 1917, there was an acute need for policing in the Crownest Pass. 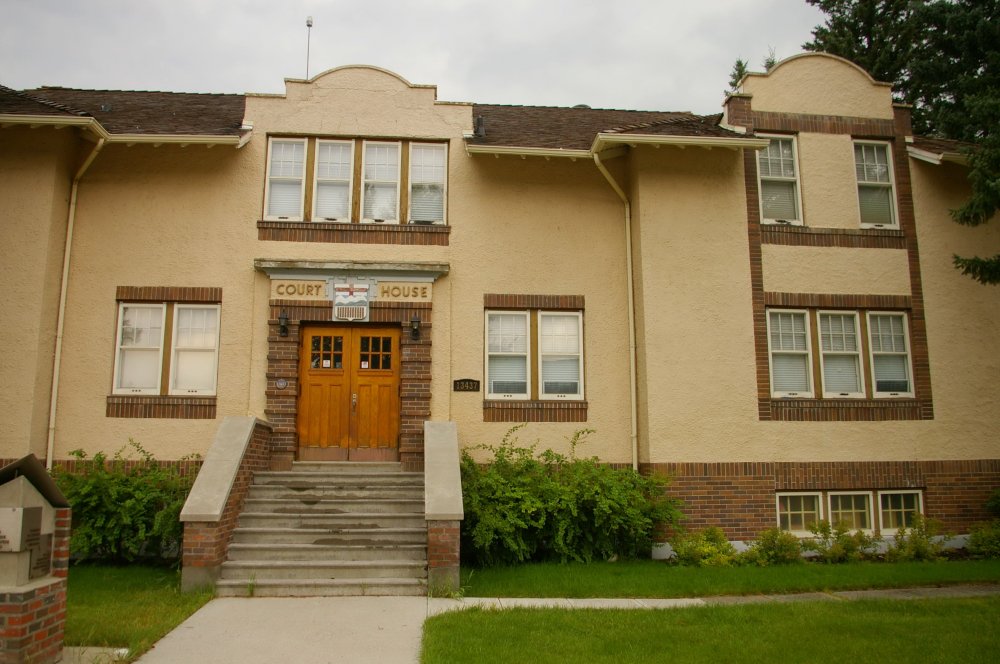 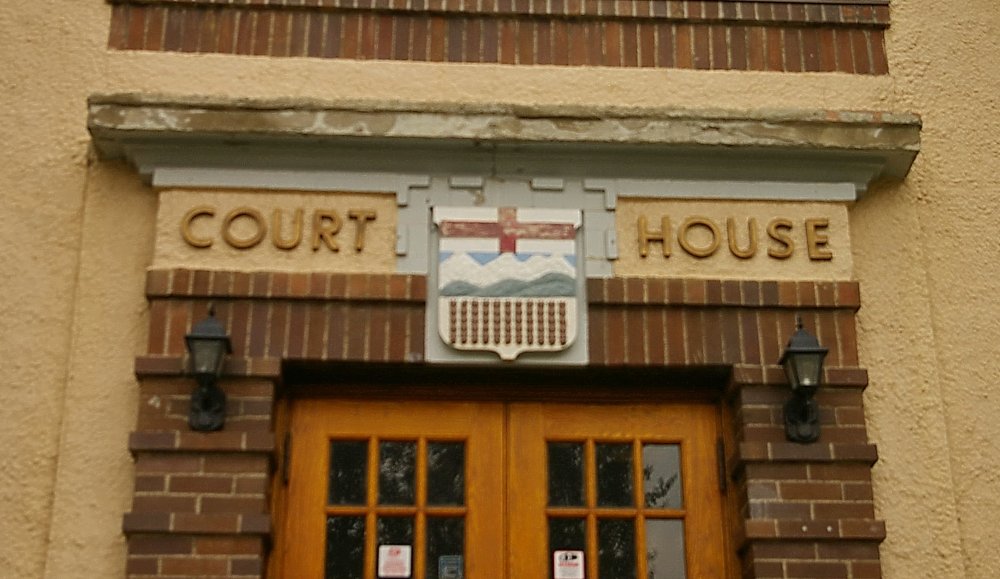 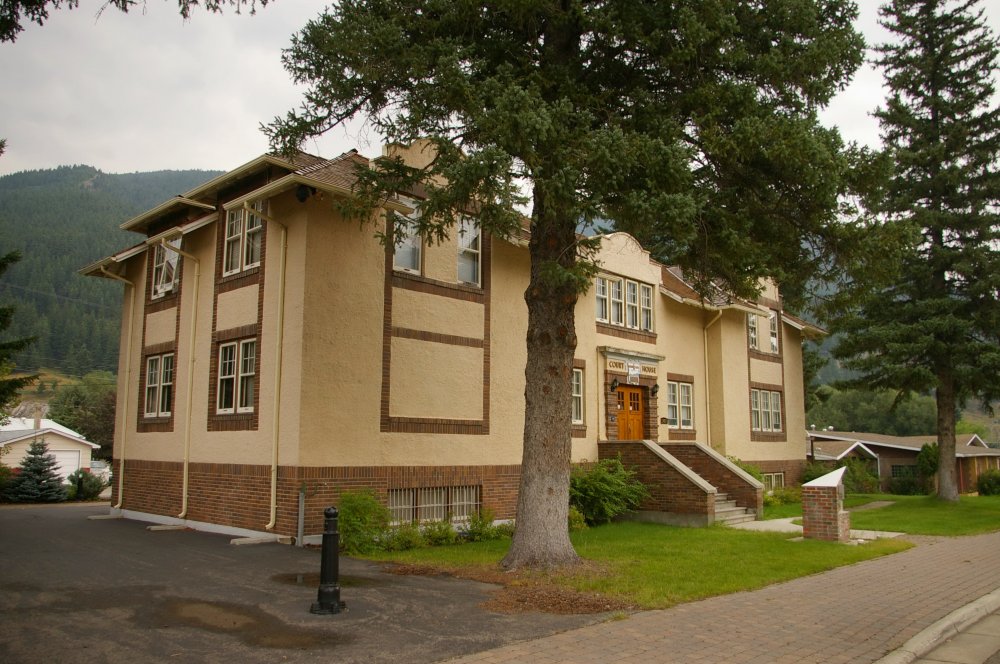 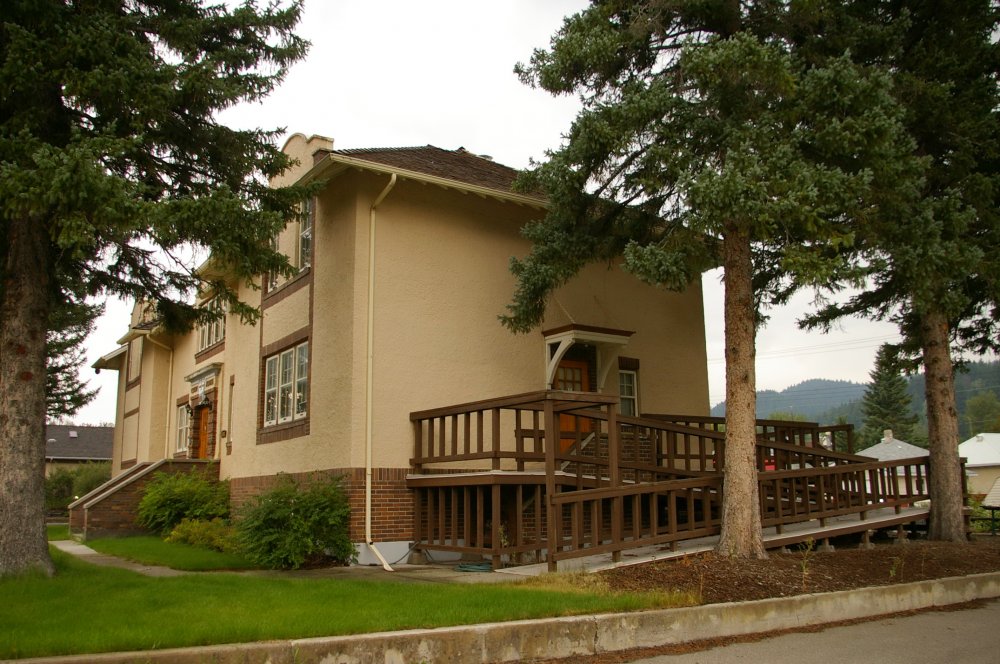 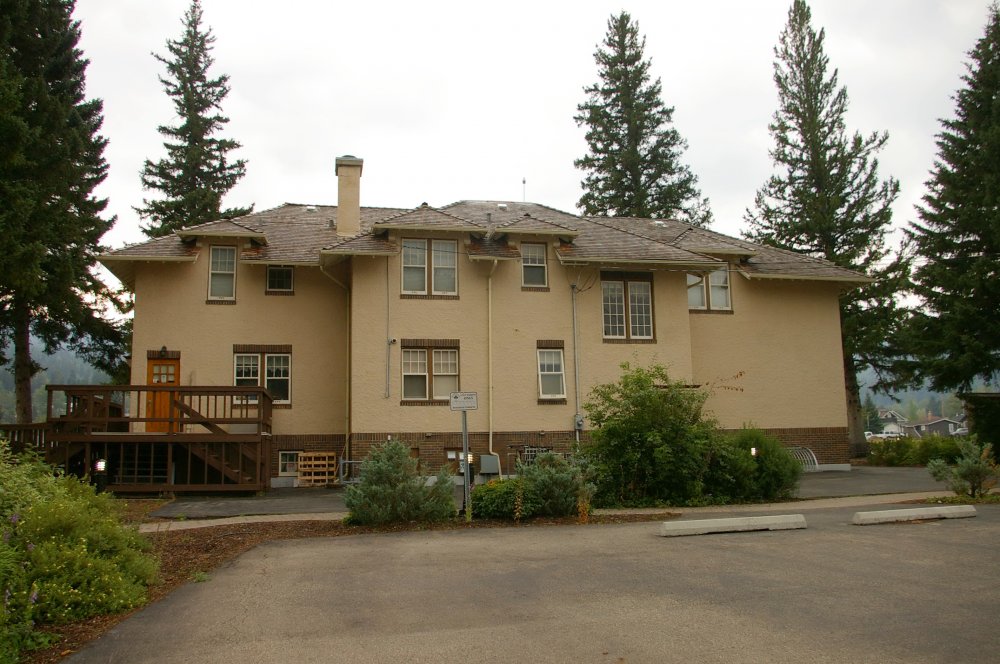 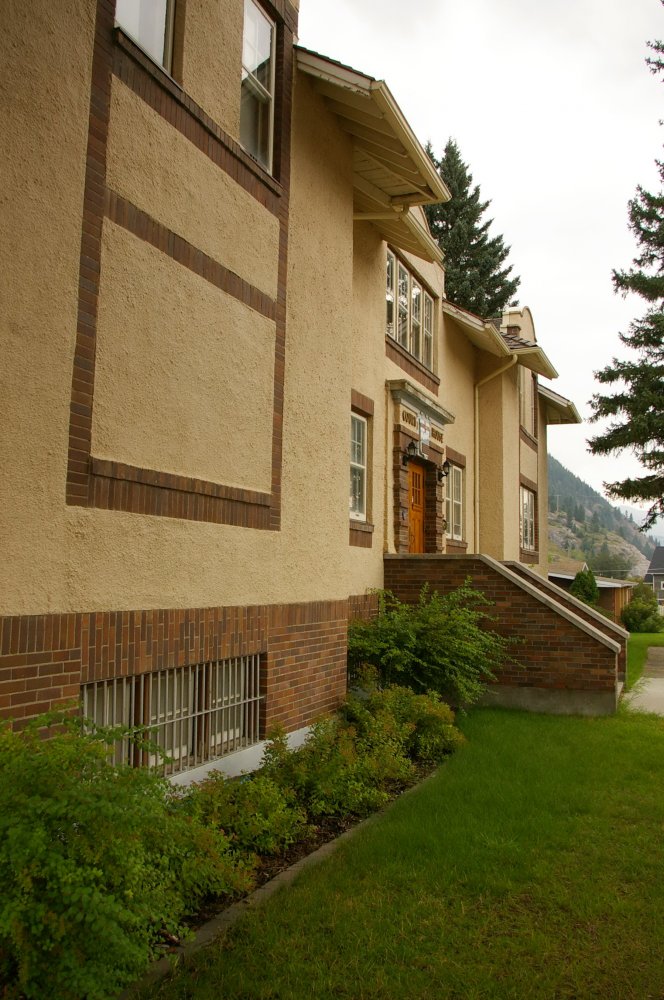