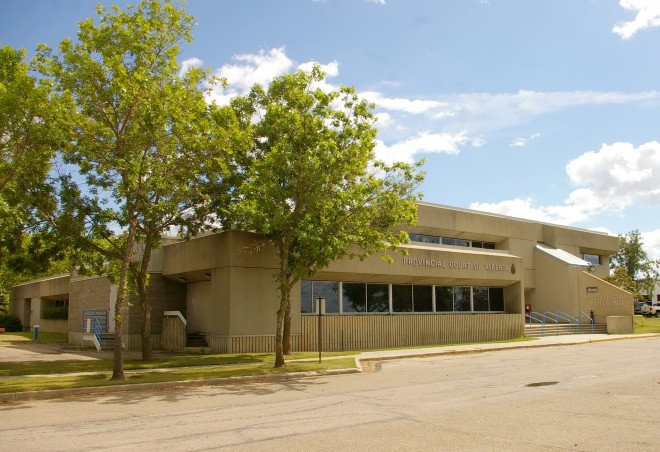 Barrhead is named for the town of Barrhead in Scotland, the birthplace of one of the children of early settler James McGuire.

Location:  Barrhead is located in the central part of the Province to the north of Edmonton.

Description:  The building faces west.and is a two story white coloured concrete structure. The building is located on landscaped grounds in the centre of Barrhead. The west front has a central recessed entrance with second story having horizontal windows. On the north side is a one story section with horizontal windows.  The roof line is flat. The Court is located in the Provincial Building. 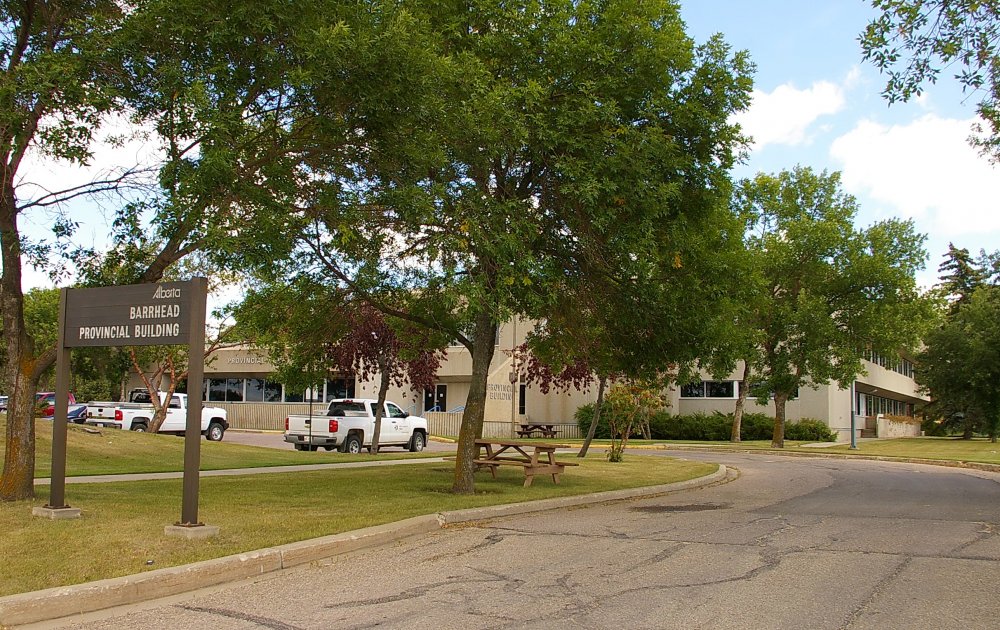 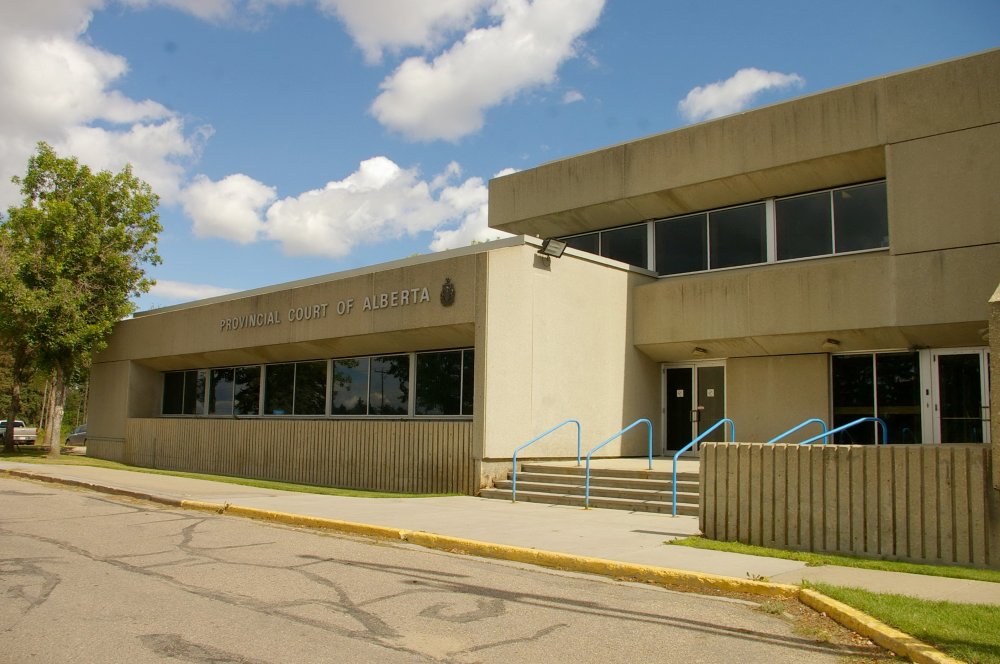 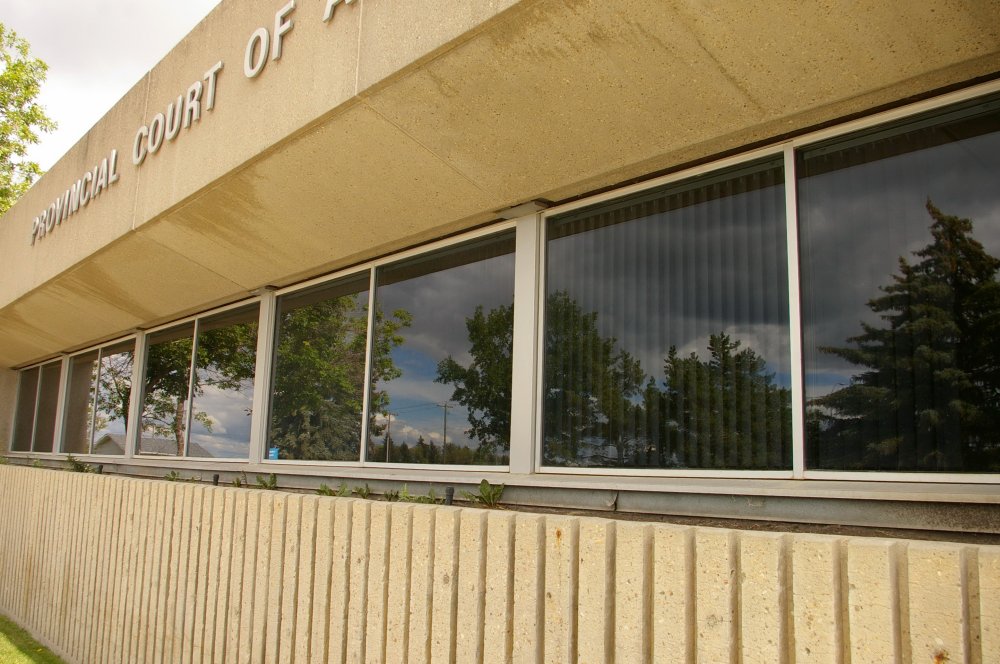 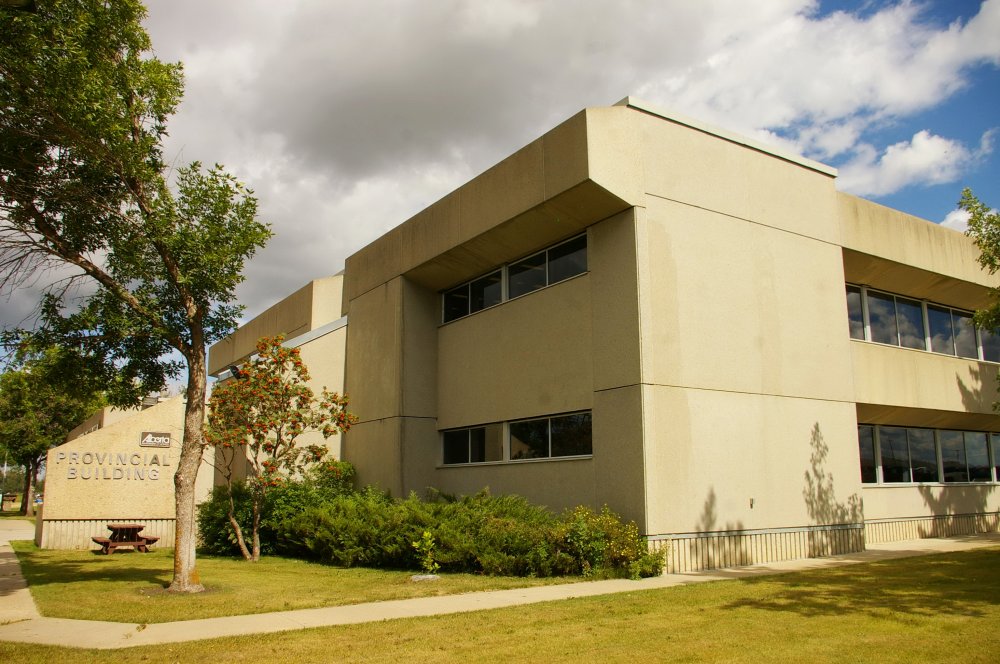 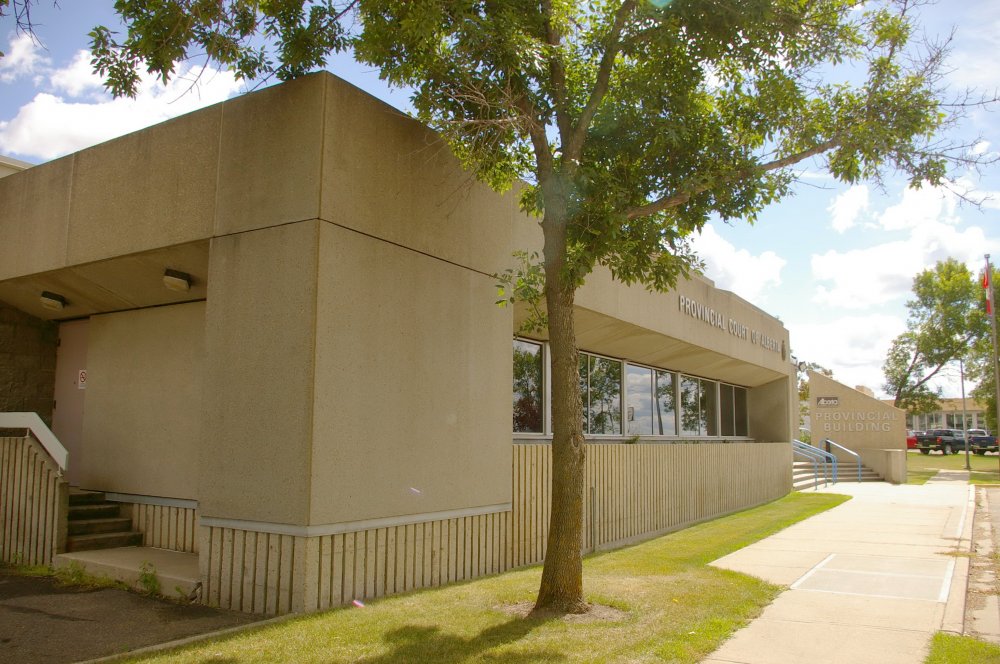 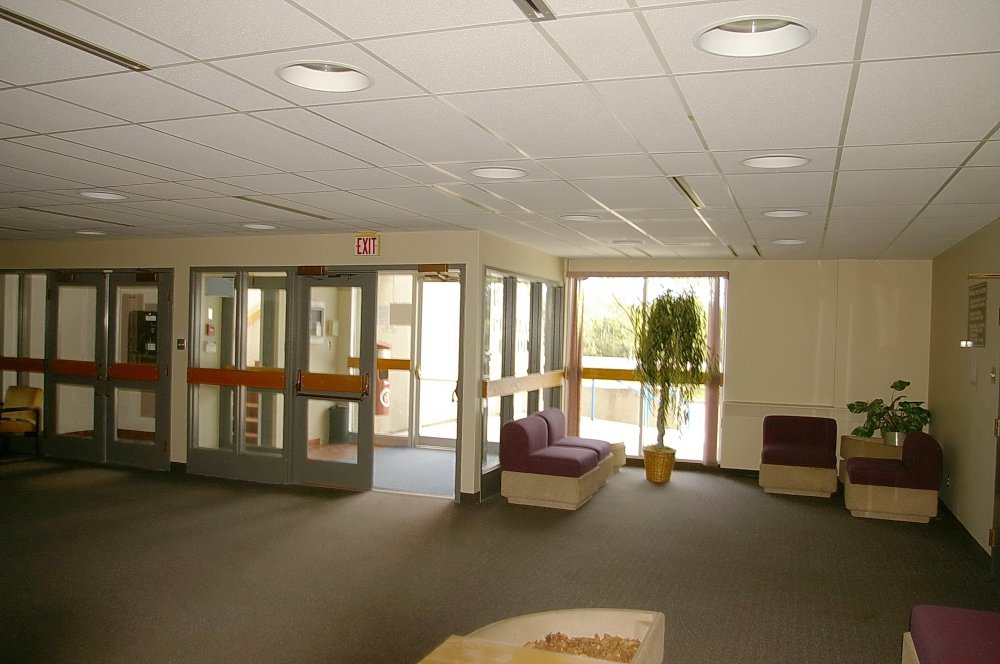 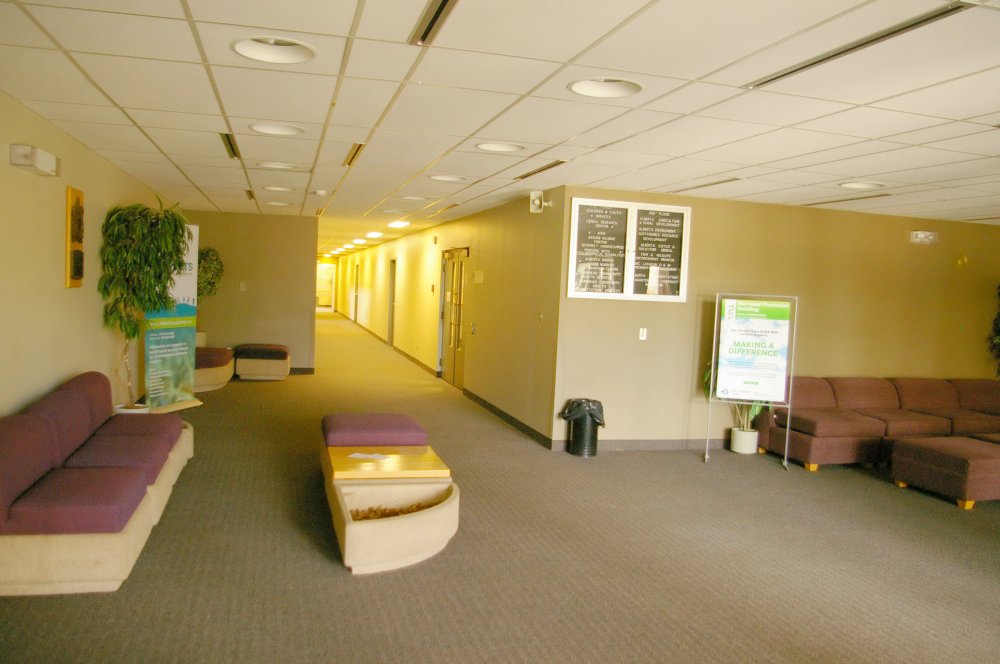 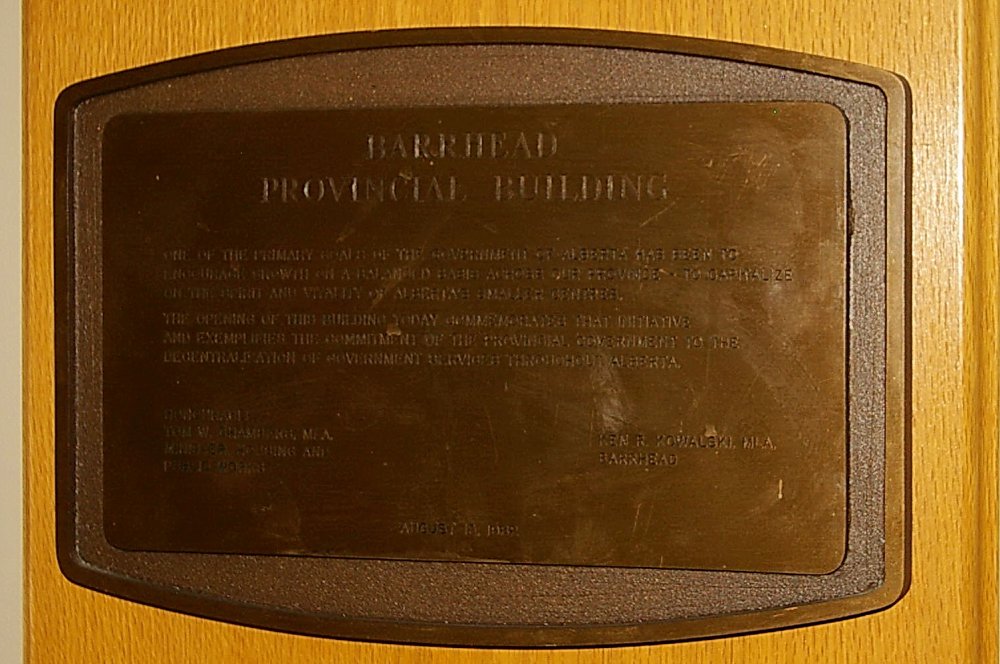